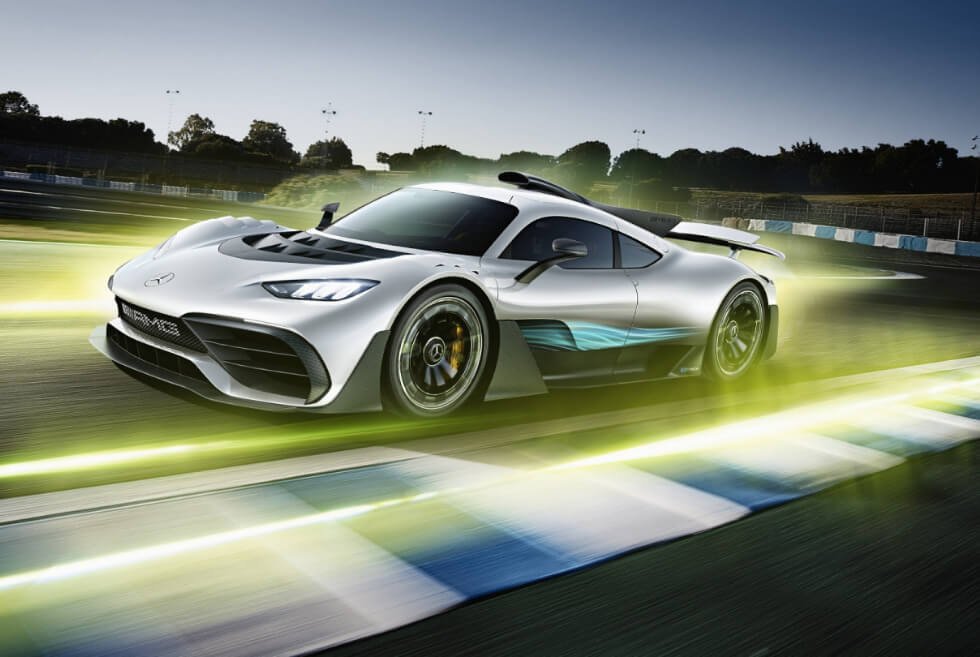 Automotive enthusiasts around the globe have been eagerly waiting for updates regarding the Mercedes-AMG One. The hybrid hypercar was unveiled in 2017 to commemorate the badge’s 50th anniversary. None other Lewis Hamilton was on hand to show off what was deemed a concept at the time. After missing the original production schedule in 2019, it’s finally on track for 2022.

We can only imagine what it’s like to be one of the privileged clients who reserved a unit back then. After years of virtually no news regarding progress, you finally receive an email from the renowned German marque. Sources reveal the correspondence was to let them know about plans to fire up the assembly line by the middle of next year.

Hamilton was the face behind the launch for a good reason. Mercedes-AMG is borrowing technology from its Formula 1 division for this machine. The hypercar will pack a 1.6-liter turbocharged V6 engine augmented with a powerful electric motor. The manufacturer says output should be north of 1,000 horsepower.

This hybrid setup endows the One with race-ready capabilities in a road-legal form. Regular track tests show staggering performance such as a breakneck 0-124 mph in less than six seconds. Meanwhile, the top speed should be around 217 mph. Take note that these numbers are not yet final as Mercedes-AMG engineers are likely to add upgrades.

If you were among the many who were still on the fence when reservations were open, too bad! All 275 examples of the Mercedes-AMG One are already spoken for. Currently, it’s not clear if more slots will open in the future given its exclusivity. 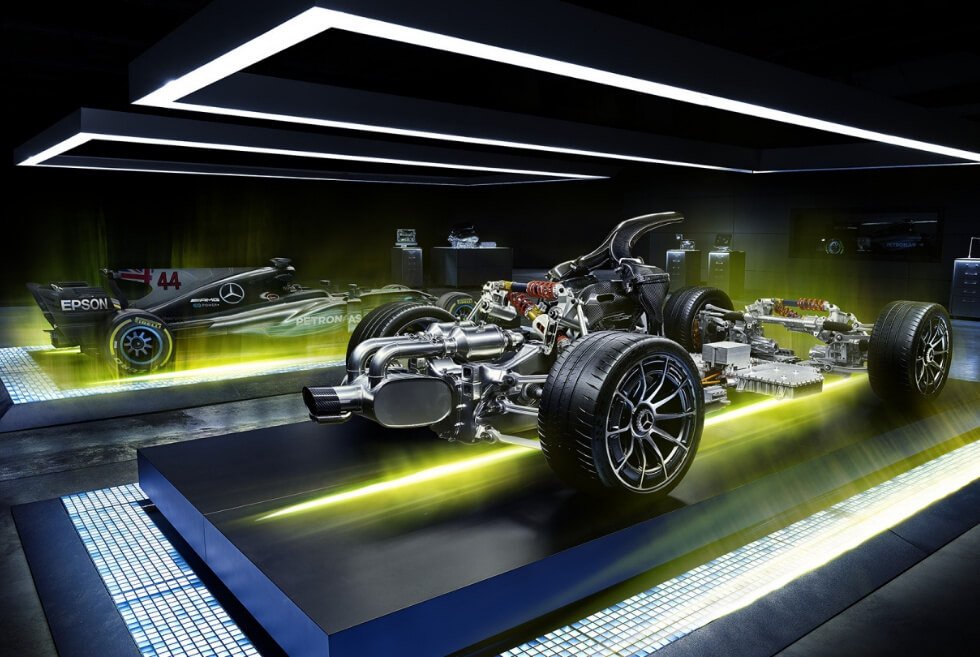 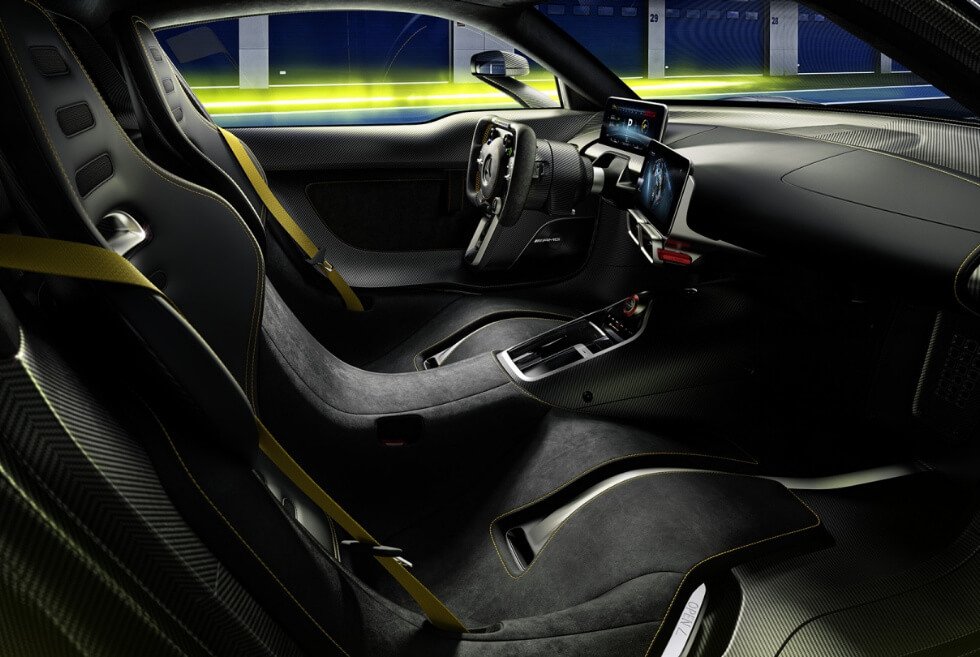 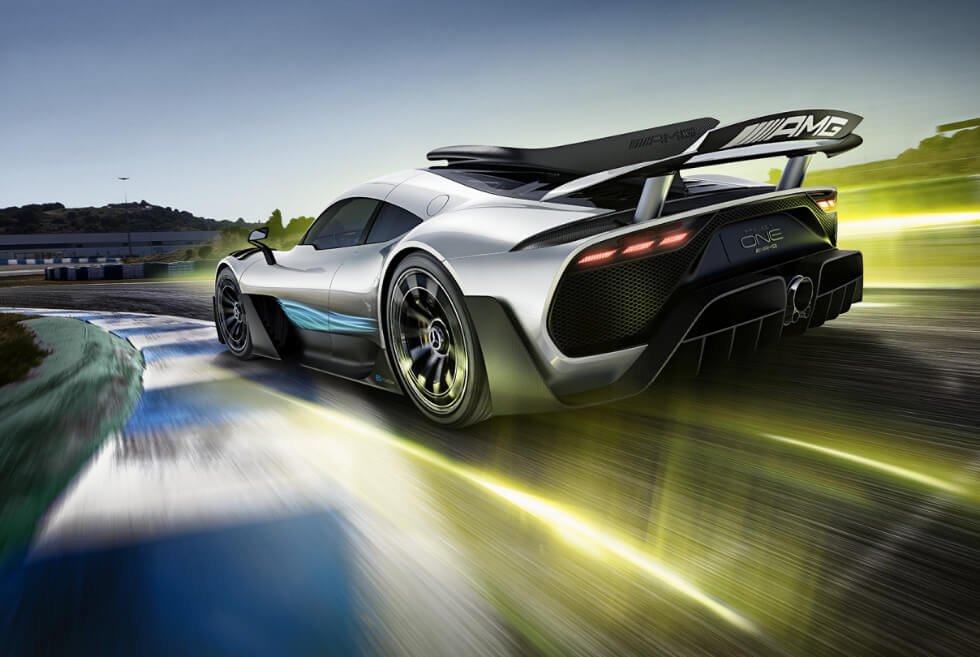