Every major automaker wants to join the electric party, so of course Volkswagen now wants in, too. The brand has finally rolled out the final version of its first adorable long-range electric vehicle, the Volkswagen ID.3. The ride, which will cost “under €30,000,” will arrive in three variants that offer between 205 and 340 miles of range. It is expected to hit roads sometime during mid-2020.

For “under €30,000,” you’ll get the very basic model, which boasts a 45kWh battery and offers up to 330 kilometers, or 205 miles. The company has yet to confirm official pricing for the two larger capacity variants, which will come equipped with 58kWh and 77kWh batteries.

The base variant, says Volkswagen, will only charge at up to 50kW. Owners who want to stock up juice will have to shell out extra bucks. Fortunately for those eyeing the other two variants, 100kW charging will come standard on the midrange 58kWh version, while the top model will boast an even faster 125kWh. In any case, the company will offer an eight-year warranty on the battery pack on every Volkswagen ID.3.

In terms of aesthetics, the ride sure does look familiar. Think back to the Golf hatchback, which very much looks like the Volkswagen ID.3. Looks aside, though, the car has the potential of becoming a very important addition to the company’s portfolio. For starters, it will serve as the first electric vehicle built on the company’s new modular all-electric platform. That platform aims to power more cars and SUVs down the line as part of Volkswagen’s multi billion push into electric vehicles.

Hit the link below for more information. 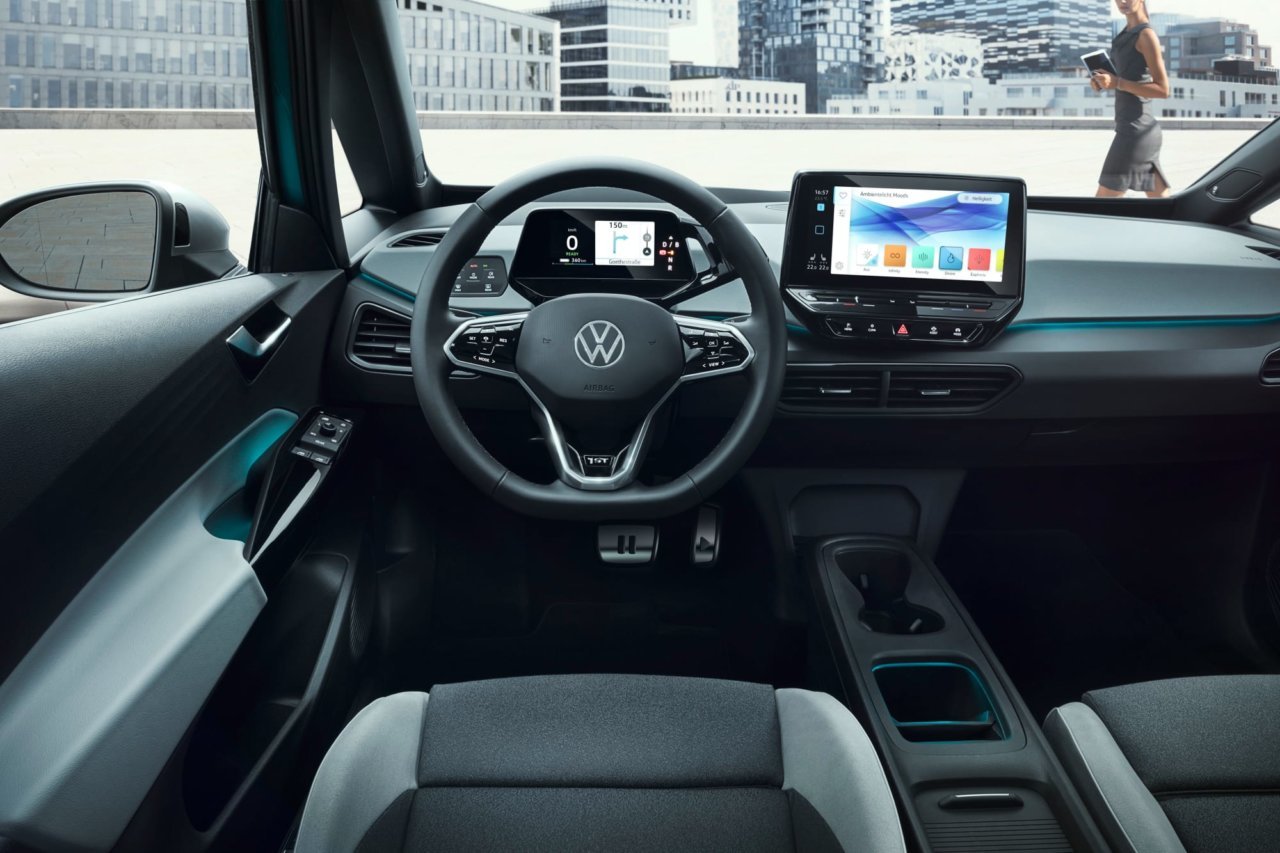 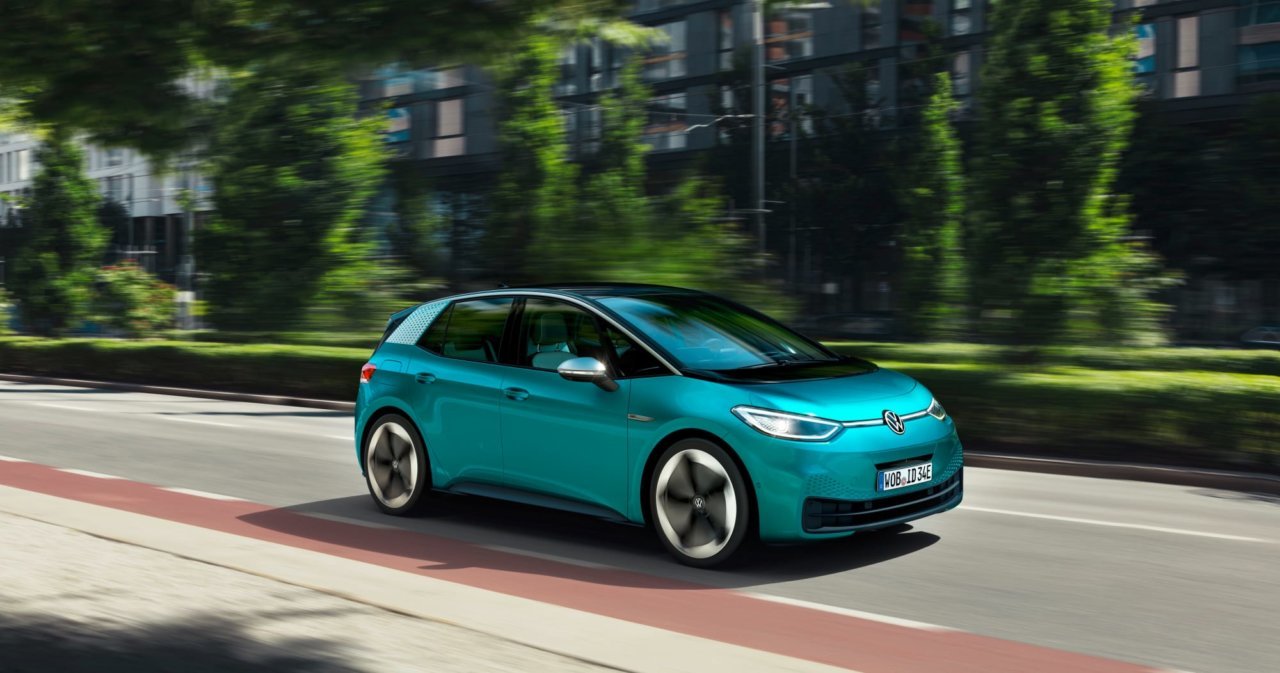 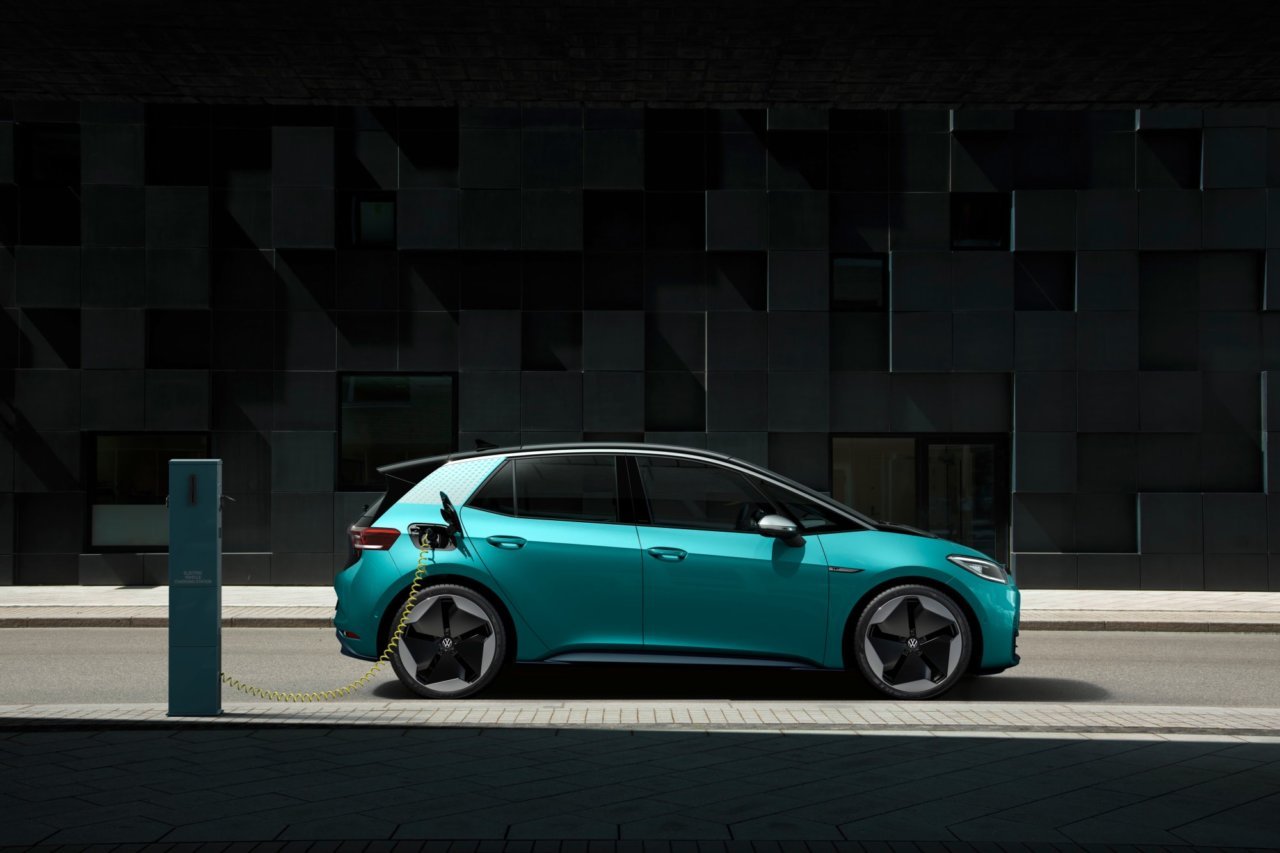 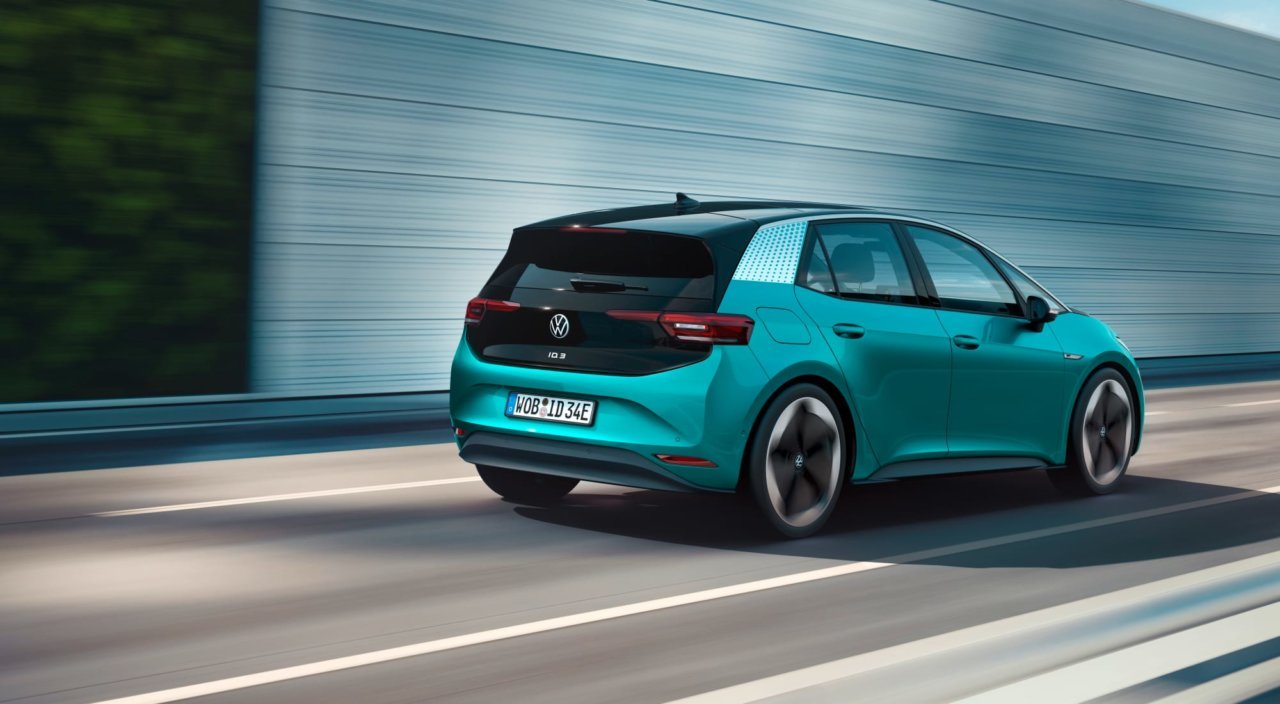