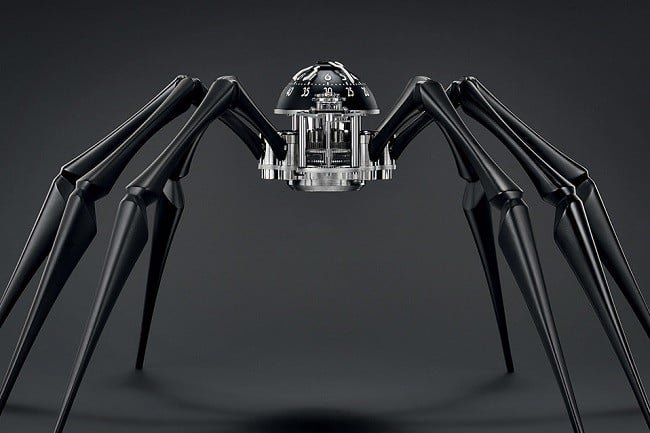 The MB & F Arachnophobia ($15,700) is one of the most unusual (and insanely expensive) clocks we’ve ever seen. But that’s not so surprising considering it comes from the same avant-garde Swiss-based company that brought us the Musicmachine and the Space Pirate watch.

Inspired by the work of Louise Bourgeois- an influential figure in modern and contemporary art- Arachnophobia is modeled after a giant 30 ft spider sculpture titled Maman (mother in French). The high-end clock features a L’Epée Swiss movement housed inside the spider’s torso and head, while a black dome with white numerals displays the hours and minutes. The highly-visible movement runs by winding a key that needs to be turned every 8 days or so.

Eight movable legs extend from the central piece, linked by ball&socket joints to create a lifelike effect. The clock can be wall-mounted or placed on a desk, standing 8 in tall with its legs extended. Offered in black or 18 karat gold-plated ($18,000), the MB & F Arachnophobia is hand-finished and laquered following the same processes applied to luxury wristwatches. While it might seem like a lot of cash to drop on a clock, this stunning work of art could be worth more over time because they make very few copies, and collectors love them. 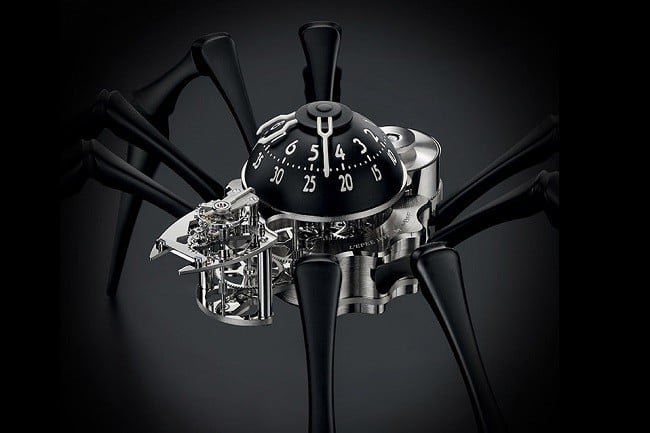 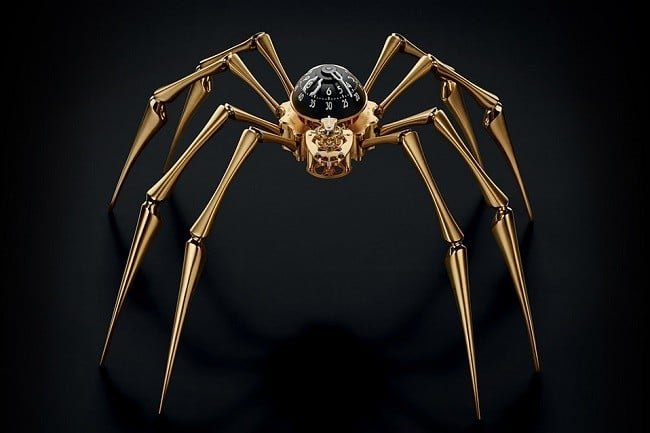 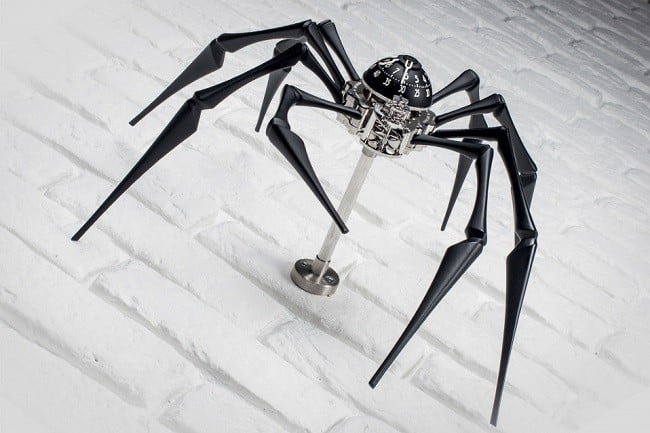 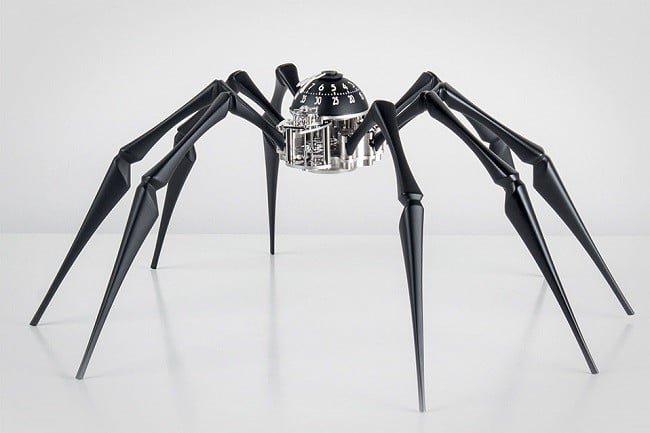 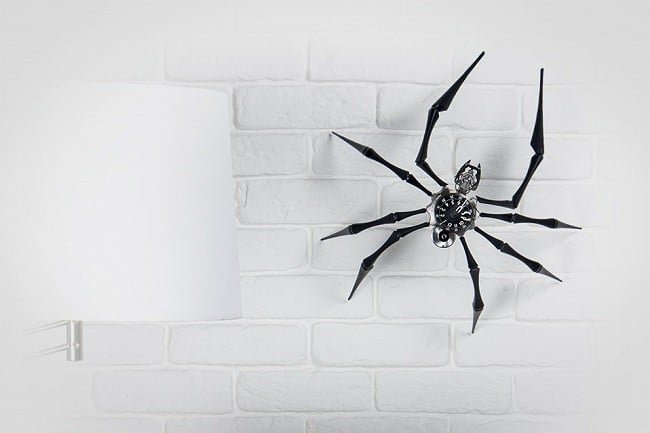 The Garmin Instinct Crossover boasts accurate GPS tracking and an array of sensors to aid the user when they are out in the wild.

Bluetti EB3A Portable Power Station Gears Up For US Launch

The BLUETTI EB3A power station is Bluetooth and Wi-Fi ready, recharges up to 80% in as fast as 30 minutes, and can power up to 1200W resistive devices.