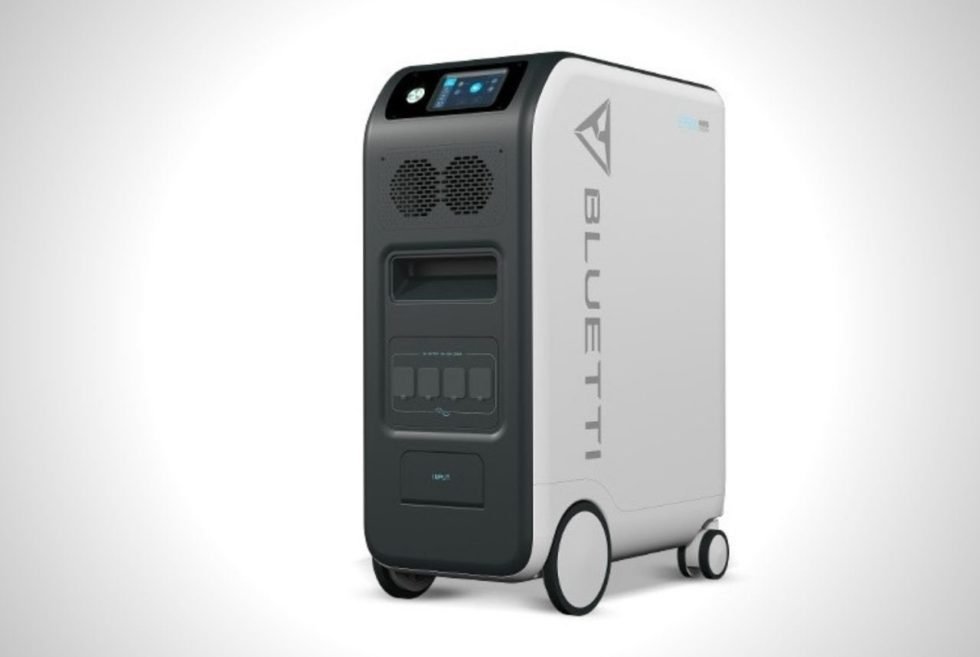 There’s nothing more inconvenient than a power outage when you’re in the middle of a work deadline or simply chilling at home with the TV on and the air conditioner or fan on full blast. In times like these, you’d wish you have a generator but not just any. After all, you don’t want to contribute to air and noise pollution. You’d want to opt for the silent and non-gas types just like those offered by MAXOAK. The US-Chinese brand has a new renewable energy start-up on Kickstarter: the BLUETTI EP500/EP500 Pro that guarantees you your money’s worth when it comes to portable, powerful, and efficient power stations.

Backed by the success of MAXOAK’s previous power stations, the crowdfunding already has 623 backers even weeks prior to the product launch. It has pulled in an unbelievable $1 million in less than an hour and is now near $3 million. This is an amazing feat given the goal of just $10,000 and with still 56 days to go. 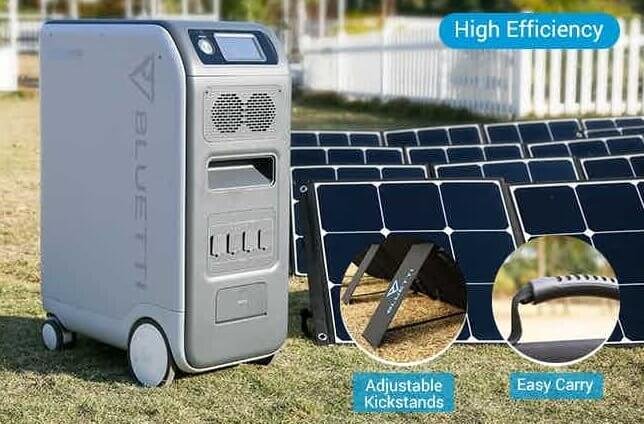 You might wonder what makes the BLUETTI EP500 and EP500 Pro extremely competitive even against Tesla’s Powerwall or Sonnencore. Aside from being silent and non-toxic because they don’t release fumes or gas, they also operate off-grid.

Both support solar energy panels so you can live in comfort while in the grand outdoors. They feature pure sine wave inverter, seamless 24/7 UPS backup protection from power outages, a minimalistic, travel-friendly yet robust construction, and powerful energy output. 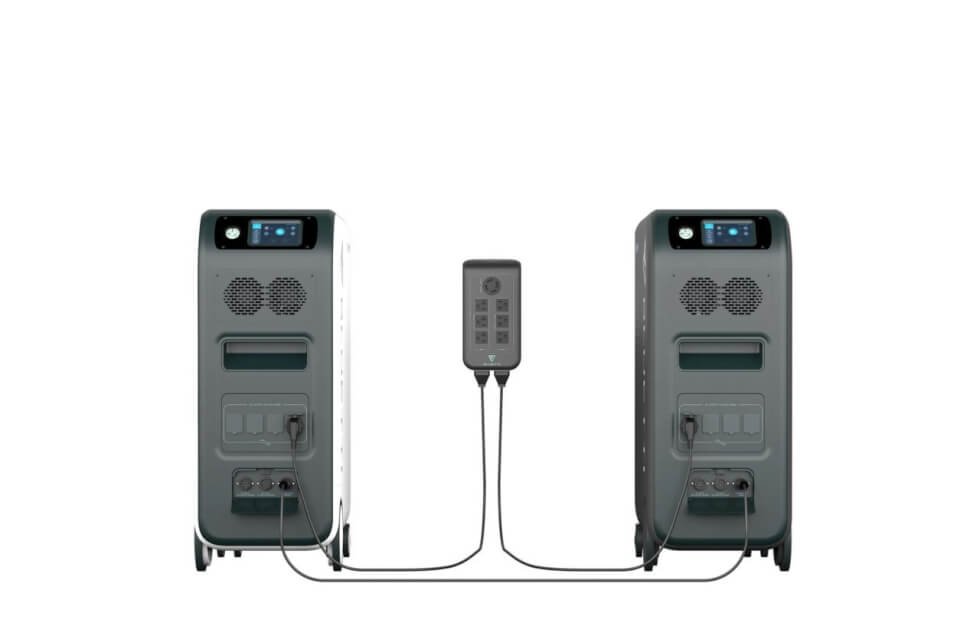 The EP500 and EP500 Pro offer 2000W and 3000W battery output, respectively, for endless charging possibilities anytime and anywhere. They can support small and big home and kitchen appliances and other tech and entertainment gadgets. They can even charge electric vehicles.

Moreover, both feature 5100Wh of LiFePO4 battery storage that guarantees you 6000 charge cycles. The battery has great temperature resistance, robust, charges fast, and fire-resistant. They even support split-phase bonding so you can maximize power output thanks to their fusion panel terminal board. This gives you 240v/4000W of transferrable energy that can power heavy-duty machines including air conditioners, electric stoves, heaters, and more. 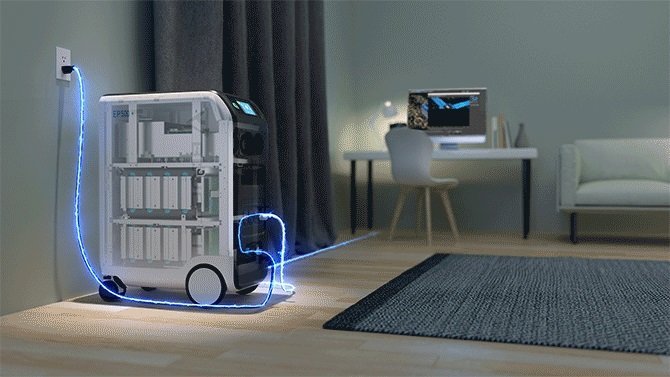 For a thorough review on the BLUETTI EP500 Click Here 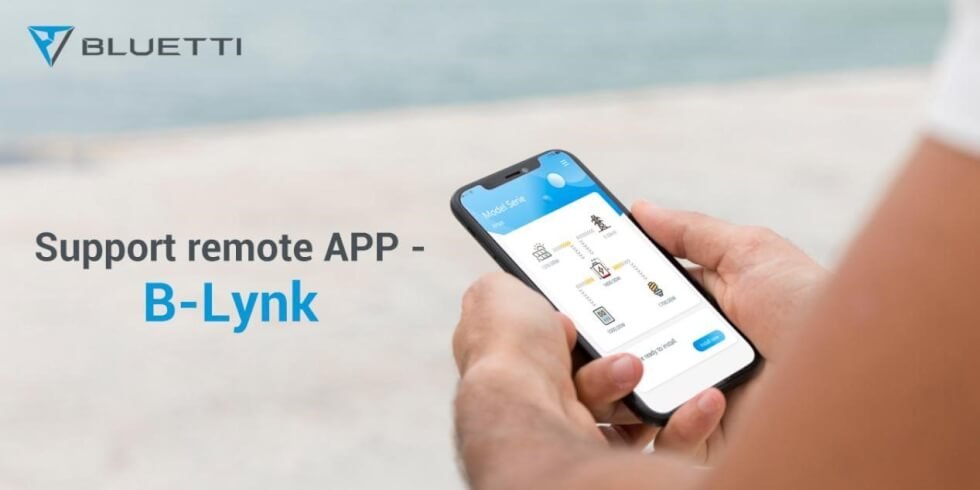 MAXOAK is confident that their products work and are for the long haul. The BLUETTI EP500 and EP500 Pro are no different as they are both backed by a max of five years warranty. Best of all, they come at an attractive price of $2799 for the EP500 and $3799 for the Pro.

Back this project Now: Here

The DMOS Compact Delta Shovel may be collapsible and only weighs 1.54 kg but can handle a force of 400 pounds.