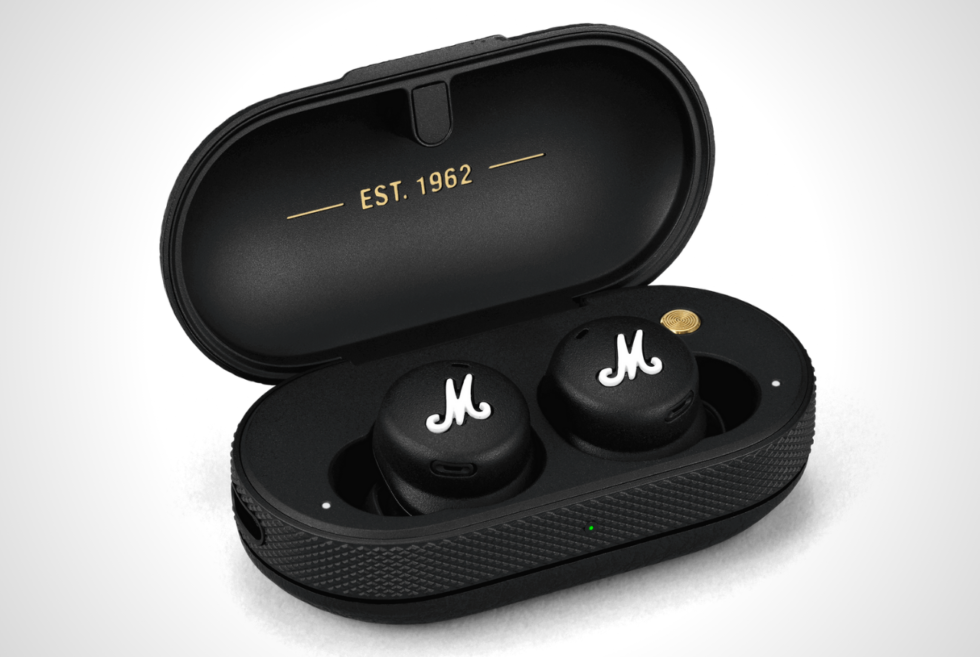 As always, when something new hits the tech industry, it’s not considered a success until Apple puts its spin on it. The AirPods pushed true wireless earbuds into the spotlight, and currently leads everyone else in the market. Now, every other audio company wants a piece of the pie. Marshall is the latest to join the bandwagon with its Mode II.

The Cupertino tech giant was not the first to introduce a true wireless pair of earbuds. In fact, the W800BT from Onkyo made its debut at the 2015 IFA in Berlin, which was a year ahead of Apple. Still, the latter’s magical marketing methods are leaving consumers wanting even more.

The Mode II from Marshall cuts the cords and adds its signature design and sound which its fans will definitely love. With portability and ergonomics in mind, Marshall went with the distinct “M” instead of the whole script for branding. The 6 mm dynamic drivers and microphones offer great performance during playback or when you’re on a call.

The letter is in white which is a nice contrast to the matte black housing of Mode II. It ships with four interchangeable buds so you can find the best fit that seals off the world and leaves you with your music. Don’t let the missing active noise cancellation sway your decision because its passive noise isolation is impressive.

Marshall also ensures unpredictable weather does not stand in your way. The Mode II can shrug off a downpour, while its charging case can withstand splashes. Each is respectively rated at IPX5 and IPX4 when it comes to ingress protection. As for battery life, a full charge of the earbuds last 5 hours while the charging case holds 20 hours more when you need it. 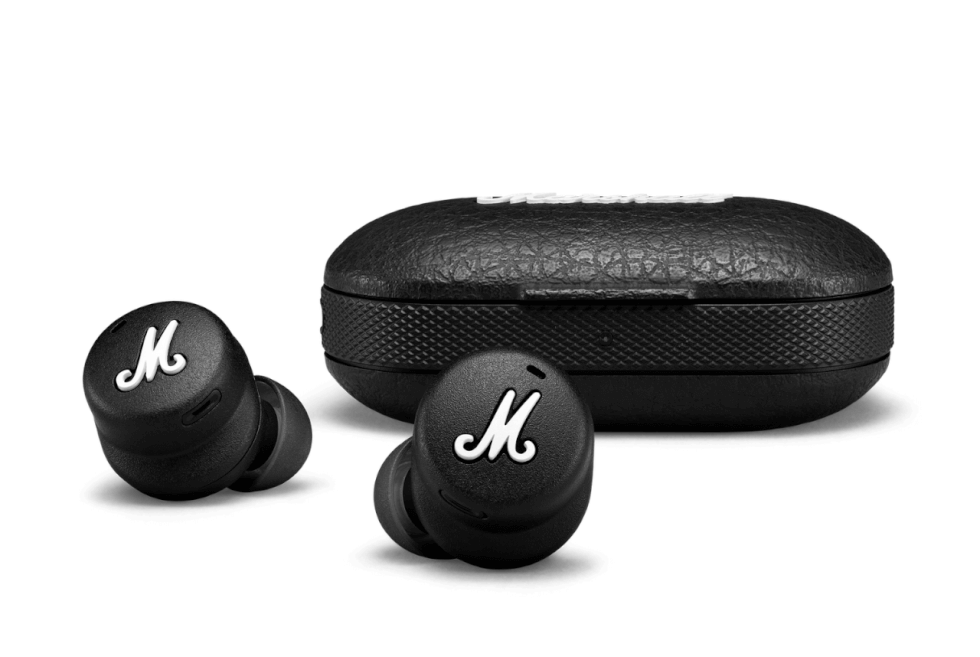 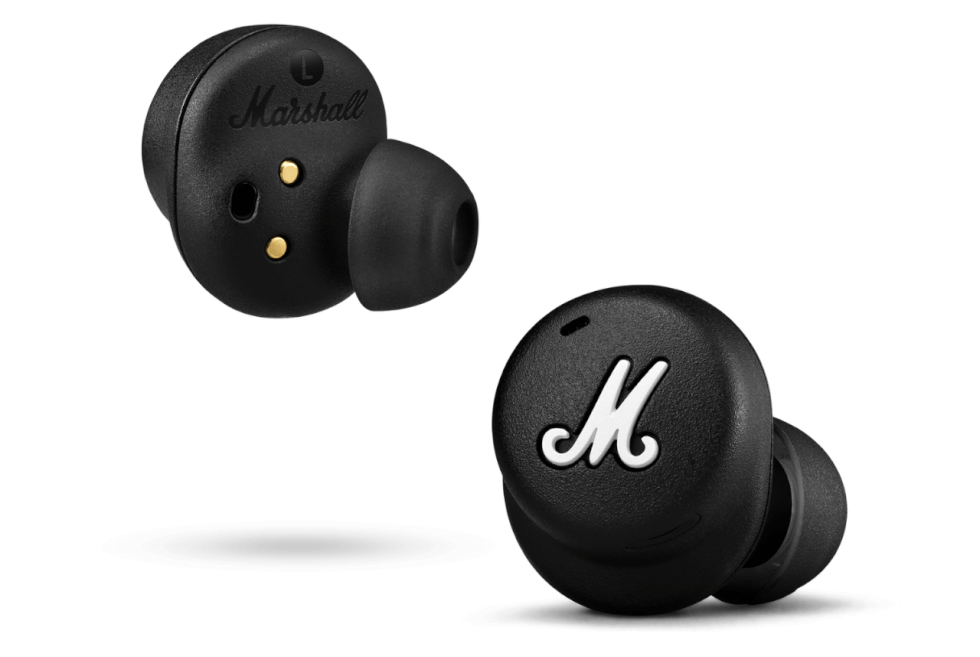 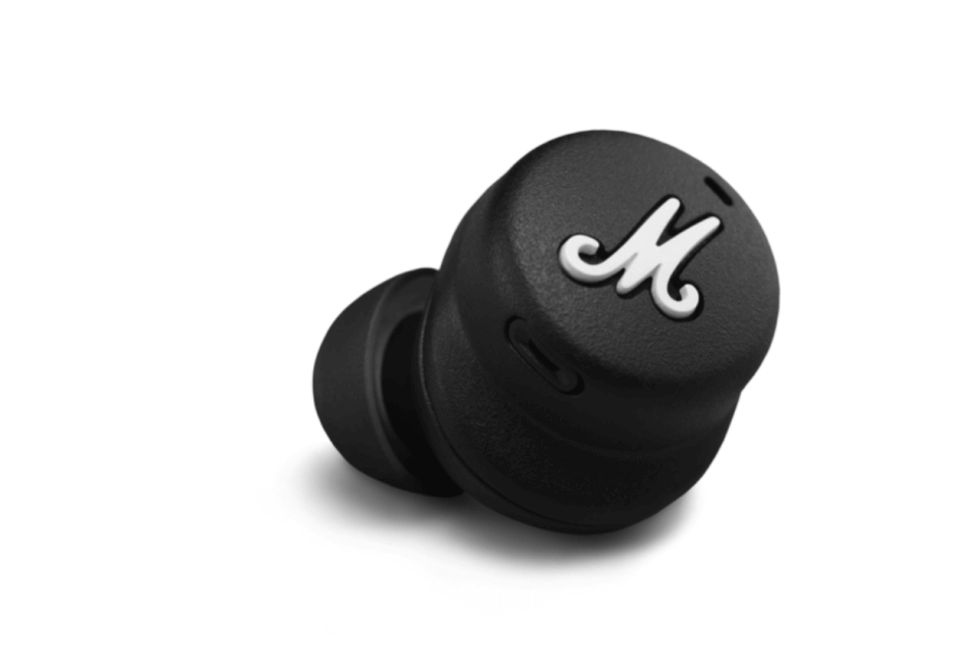 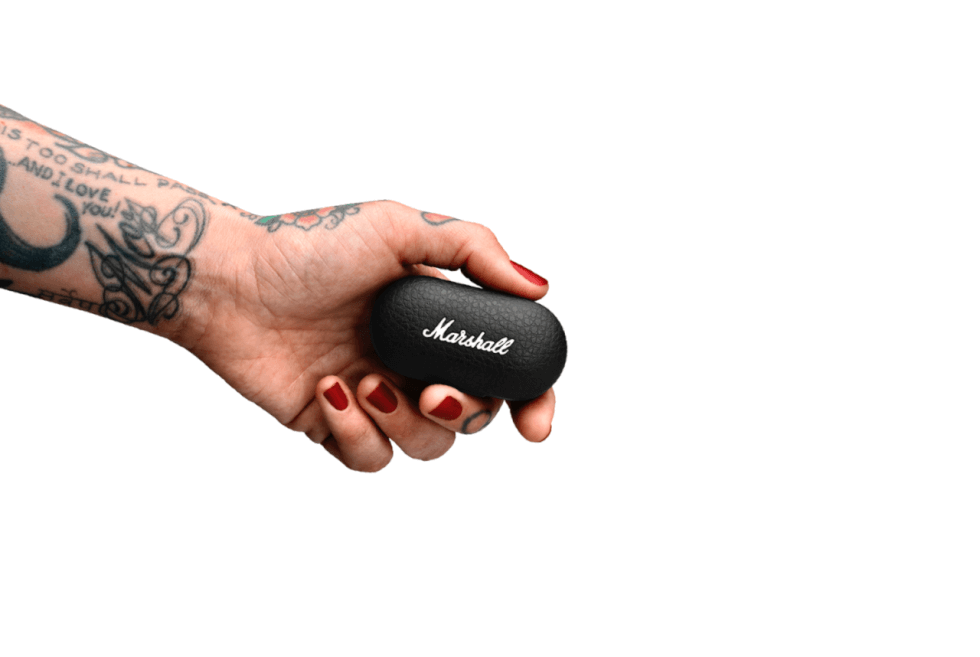 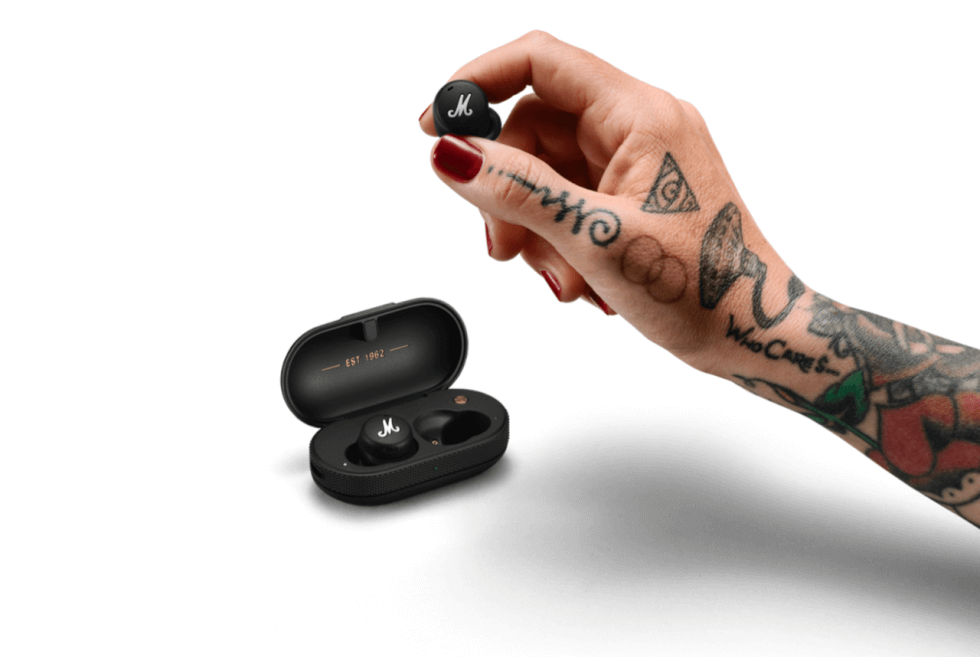 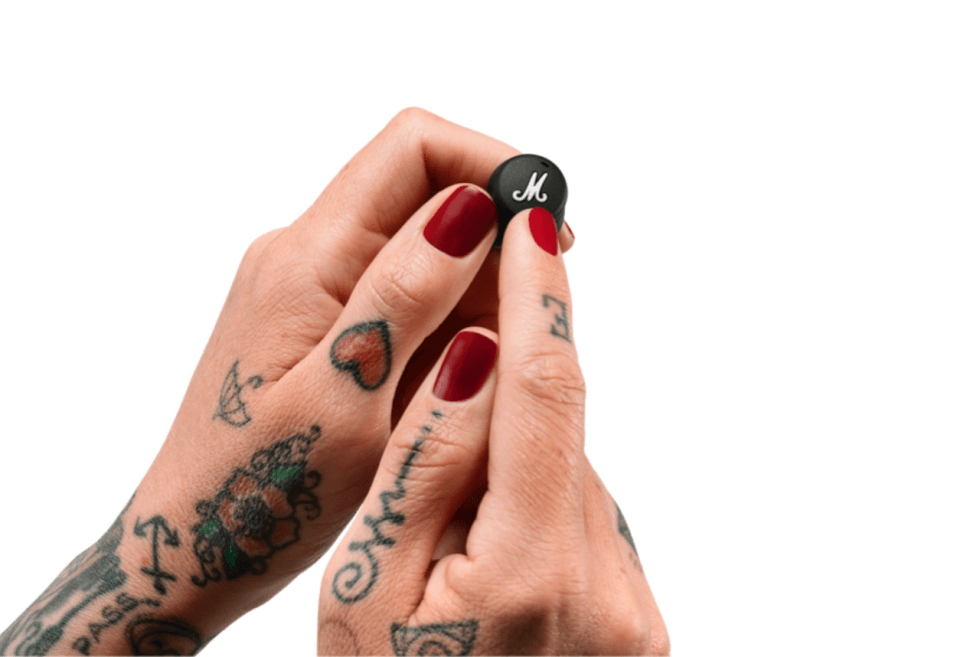 The DMOS Compact Delta Shovel may be collapsible and only weighs 1.54 kg but can handle a force of 400 pounds.