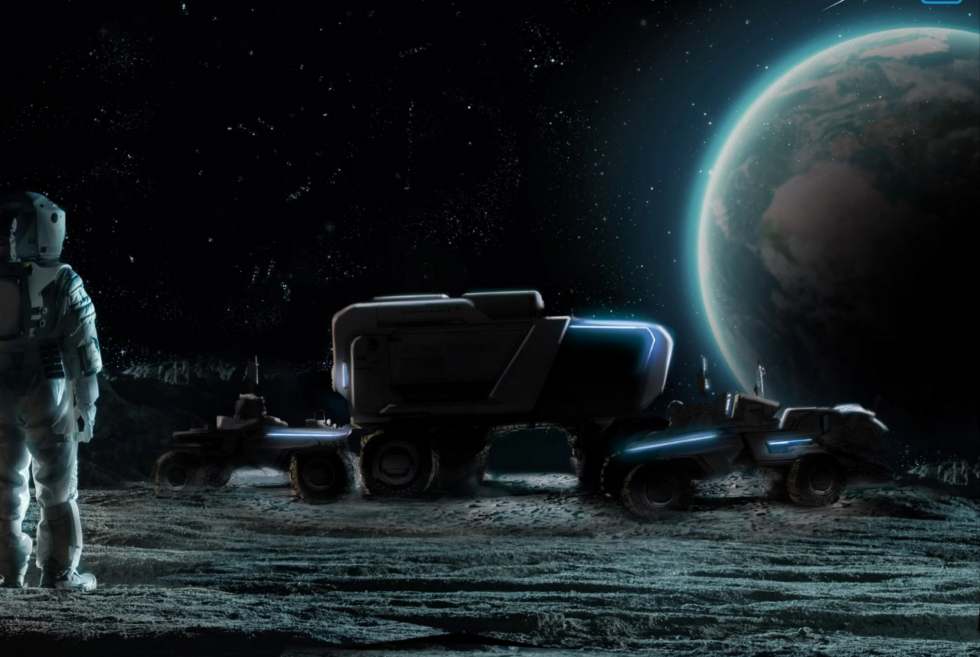 Each day that passes brings us closer to the next major undertaking for the National Aeronautics and Space Administration (NASA). The agency and its partners are already hard at work for the upcoming lunar mission. Technology has come a long way since humans first set foot on Earth’s closest neighbor. This time, we’re seeing an exciting collaboration between Lockheed Martin and General Motors to build the new lunar rover.

Dubbed the Artemis program, NASA welcomes 18 astronauts – 9 men and 9 women – who will embark on an adventure of a lifetime. To help them along the way are cutting-edge technology from launch to landing on the natural satellite.

It will also mark another key milestone that will see “the first woman and first person of color on the Moon.” Given that gravity is lower on the moon’s surface than on Earth, regular means of moving around can be difficult.

Therefore, a form of transportation is essential for astronauts to cover more ground in a short amount of time. With General Motors and Lockheed Martin pooling their talents, to goal is to develop an advanced type of lunar vehicle that will outperform its predecessors.

They’re calling it the new Lunar Terrain Vehicle (LTV). Lockheed Martin reveals the all-electric rover will have autonomous driving capabilities and can be controlled remotely. Just like the ones before it, the machine should withstand extreme temperatures on the moon and navigate its rugged surface.

General Motors and Lockheed Martin already have extensive experience in the field. Nevertheless, it would be amazing to see what they come up with. NASA already slated the Artemis lunar landing for 2024. Insights from the experiments and the performance of the LTV will be used for a future manned mission to Mars. 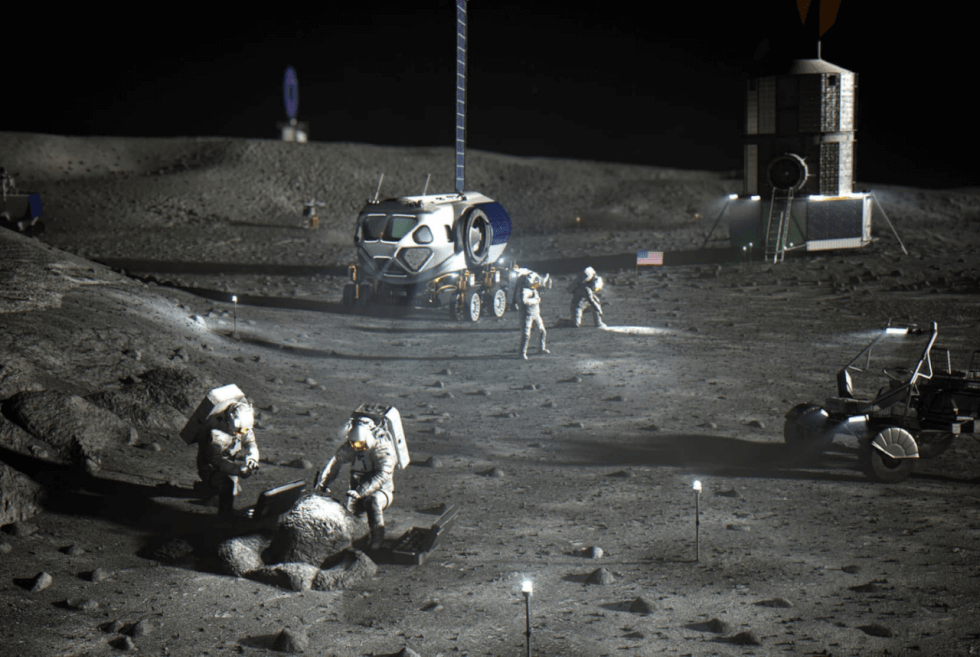 Meet the Air 2S: DJI’s follow up to the Mavic Air 2 that boasts outstanding upgrades

All the outstanding functionalities of the Mavic Air 2 are likewise shipping with the Air 2S and the Fly More Combo is perhaps the best bundle to get.