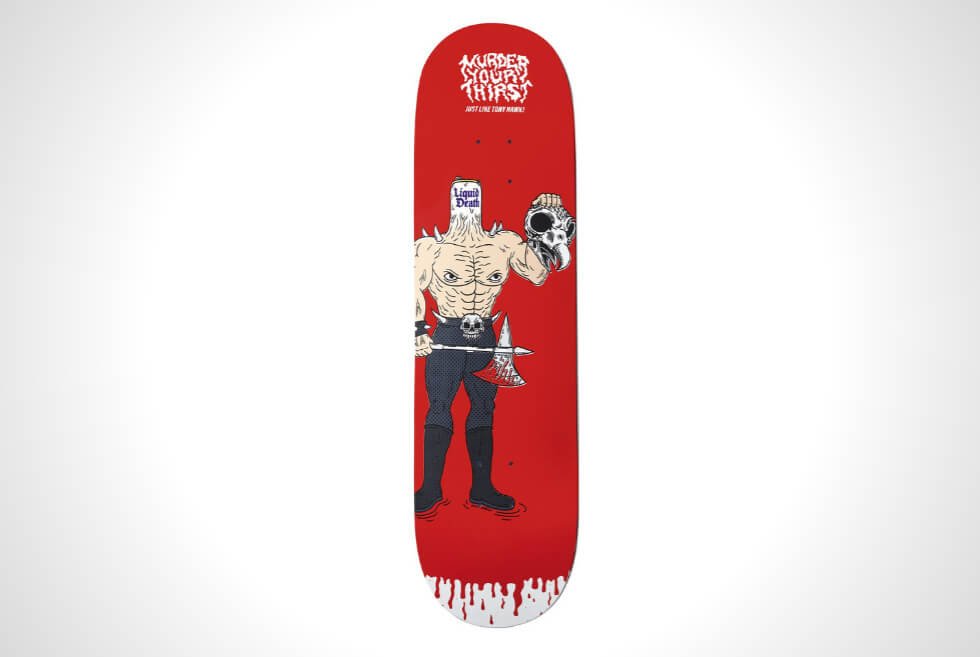 A few months into 2021, one product launch was so controversial that it made headlines almost everywhere. The MSCHF x Lil Nas X “Satan Shoes” did not draw criticism due to its name or imagery, but from what goes into each pair of kicks. Liquid Death is taking cues from the shoes and producing the Hawk Blood Deck.

Similar to what made prompted Nike to sue the Brooklyn, New York-based art collective, human blood is involved here. While the Lil Nas X collaboration featured a drop of blood sourced from MSCHF employees, the “Birdman” himself is the donor this time around.

This makes each Hawk Blood Deck of the 100 in this exclusive drop a must-have for collectors. Fans of the Tony Hawk can now literally own a piece of the legendary professional skateboarder. After drawing it from his veins, Liquid Death is mixing it with crimson paint which they are using for the design.

The bottom of the skateboards sport hardcore artwork which is screen-printed by hand. You can see the graphics set on a vibrant red background infused with Tony Hawk’s DNA. On top of the image is a line of text that reads “Murder Your Thirds Just Like Tony Hawk!” In a stylish font.

Many might find Liquid Death’s Hawk Blood Deck partnership with the Birdman somewhat strange. Nonetheless, 10% of the proceeds from sales will go to nonprofit groups 5 Gyres and The Skatepark Project. The former fights for the end of plastic pollution in our oceans, while the latter aims to finance public skateparks in low-income communities. 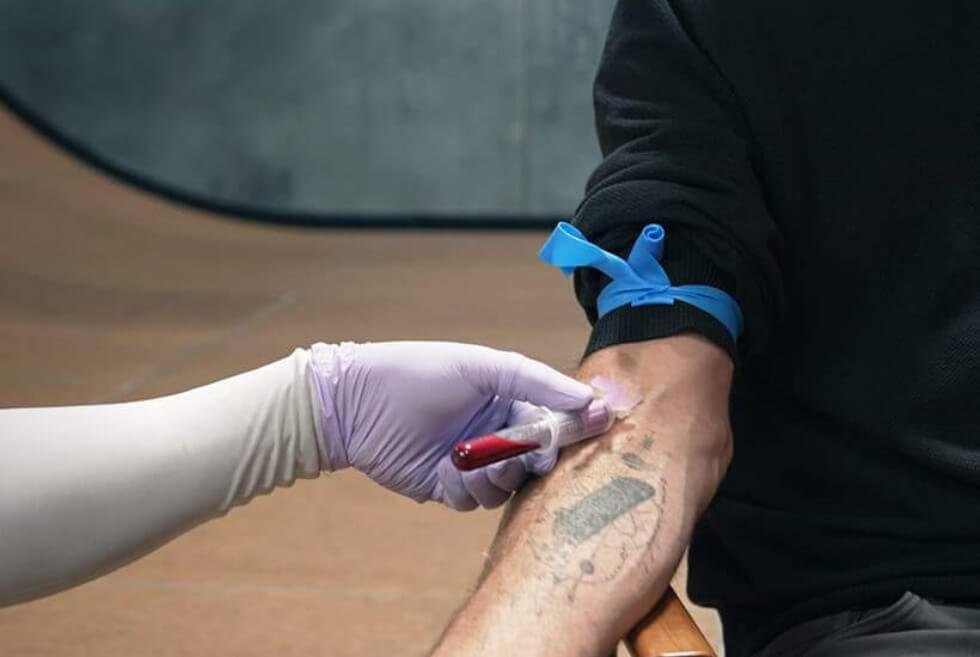 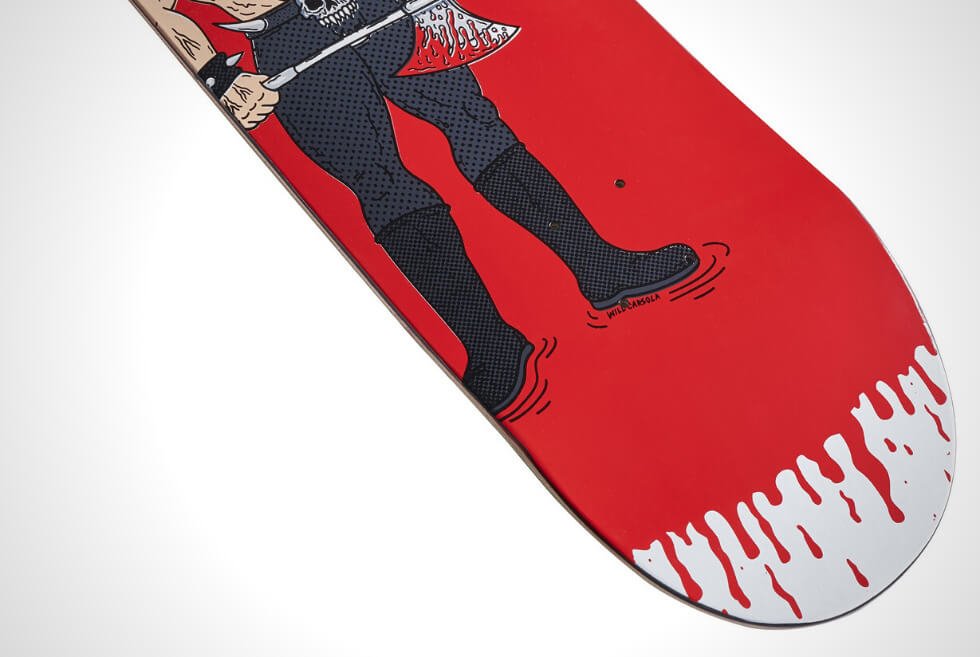 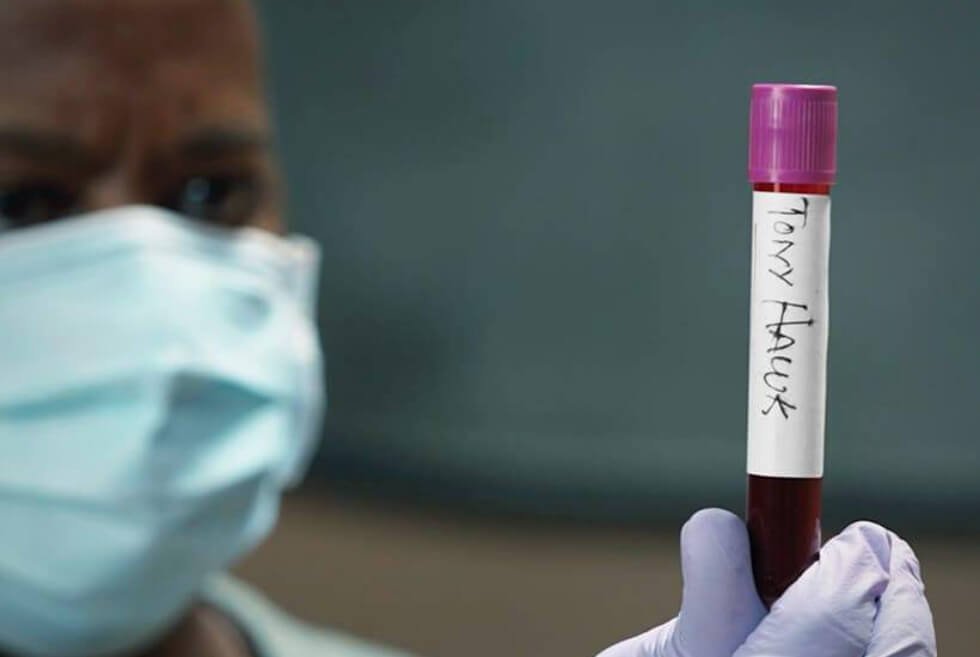 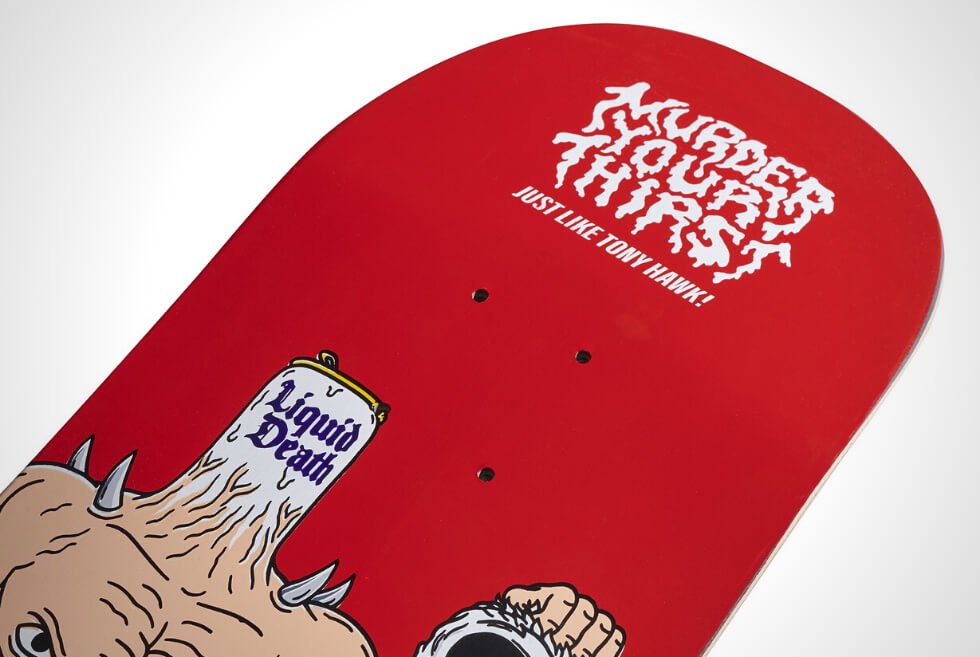 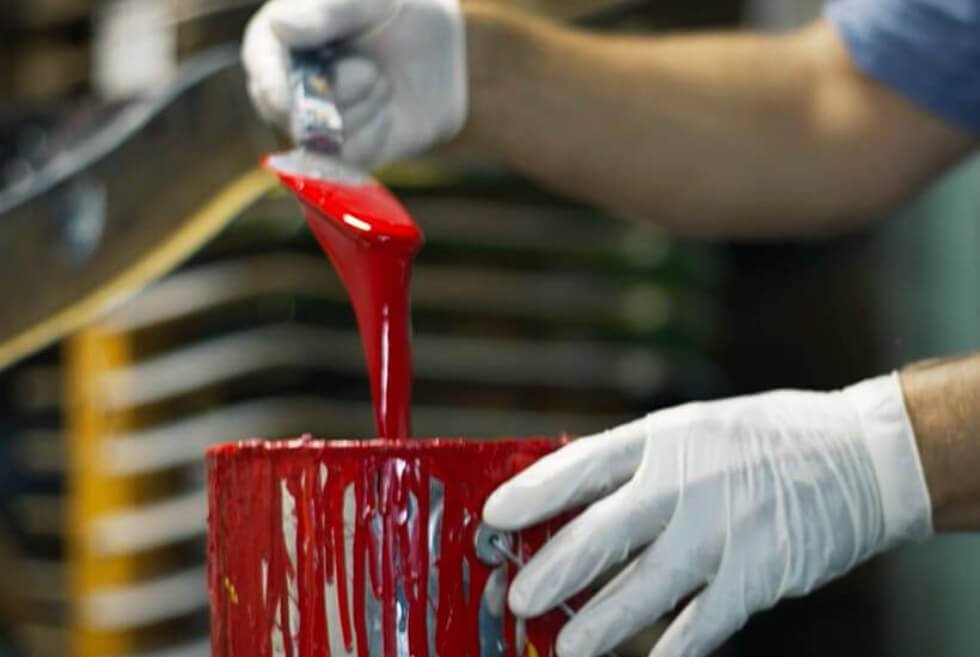 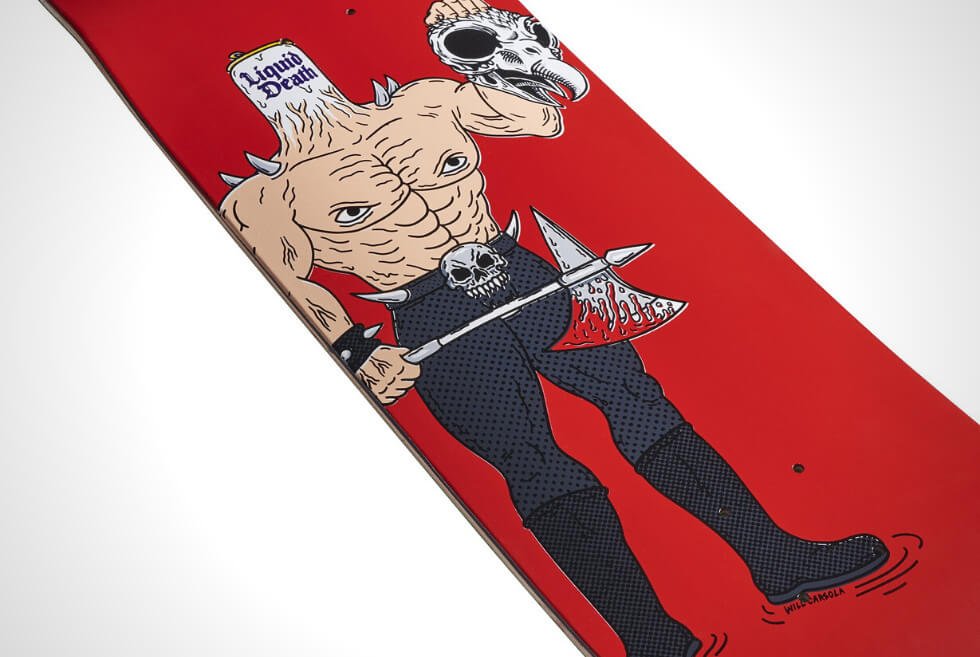 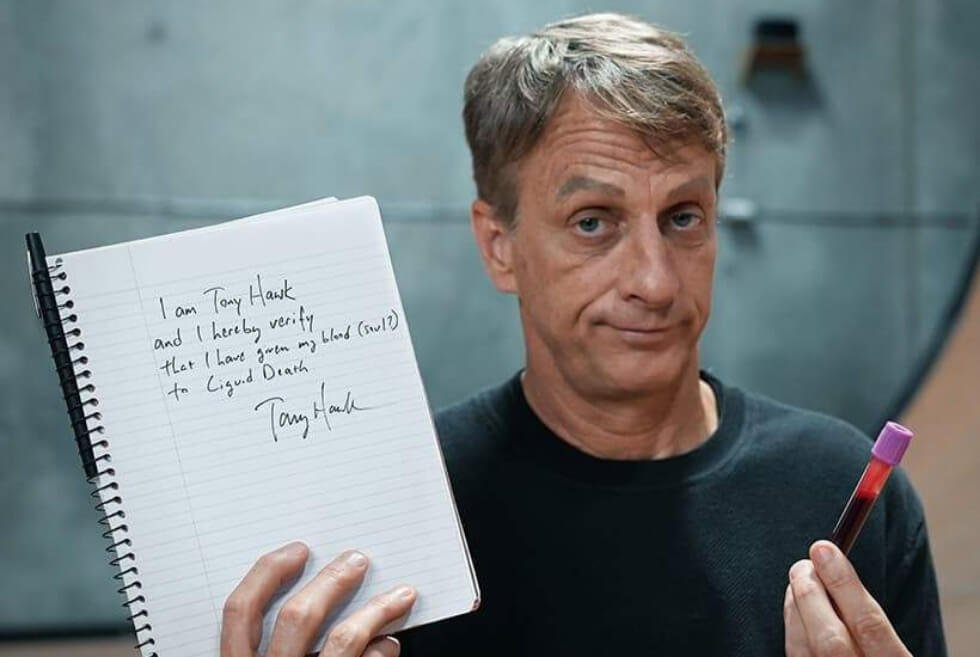 Dometic lets users adjust the temperature via a control panel on the CFX3 75DZ or through a companion app on their smartphone.