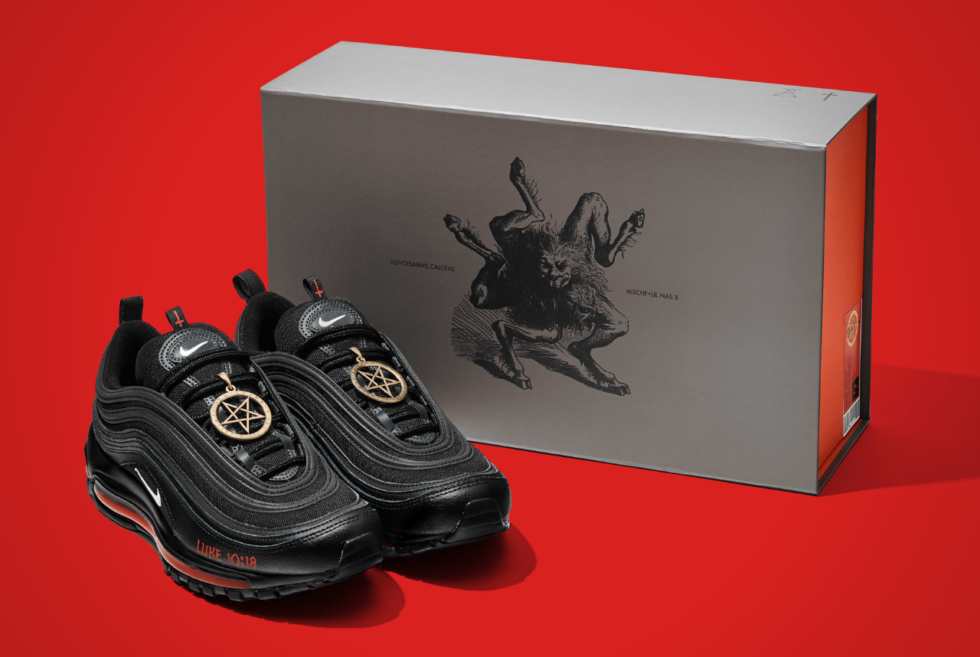 Depending on what you believe in, MSCHF is a fashion label that’s no stranger to controversy. In 2016, the release of its custom INRI Nike Air Max 97 — aptly called by collectors as the “Jesus Shoes” – was on headlines almost everywhere. Now, it’s once again causing an uproar among conservative folks with the MSCHF x Lil Nas X “Satan Shoes.”

Shortly after the debut of the demonic kicks, Nike wasted no time slapping the manufacturer with a lawsuit. Nevertheless, there does not seem to be any word if its launch has been held back. It even promotes the slogan “Better to reign in hell than to serve in heaven.”

Taking some cues from the holier predecessor, this Nike Air Max 97 also holds liquid within the Air sole unit. This time, instead of a transparent and cooler shade, MSCHF injects fiery crimson ink about 60 cc. But that’s not all. It appears some of the brand’s employees were willing enough to donate a drop of their own blood.

There’s no way of knowing if this is actually true lest you ruin a highly-collectible pair of “Satan Shoes”. Just like its polar opposite, the MSCHF x Lil Nas X also marks the upper with Luke 10:18. For those curious, it’s a verse in the Bible that talks about the fall of “you know who” from heaven.

Other provocative elements you can spot on the “Satan Shoes” include a bronze pentagram tag with engravings, an inverted cross on the tongue pull tab, the series number in red near the heel counter, and another pentagram on the red insoles. The MSCHF x Lil Nas X ships in a special box with the image of the demon Buer with other hellish images inside. Only 666 examples will be up for grabs. 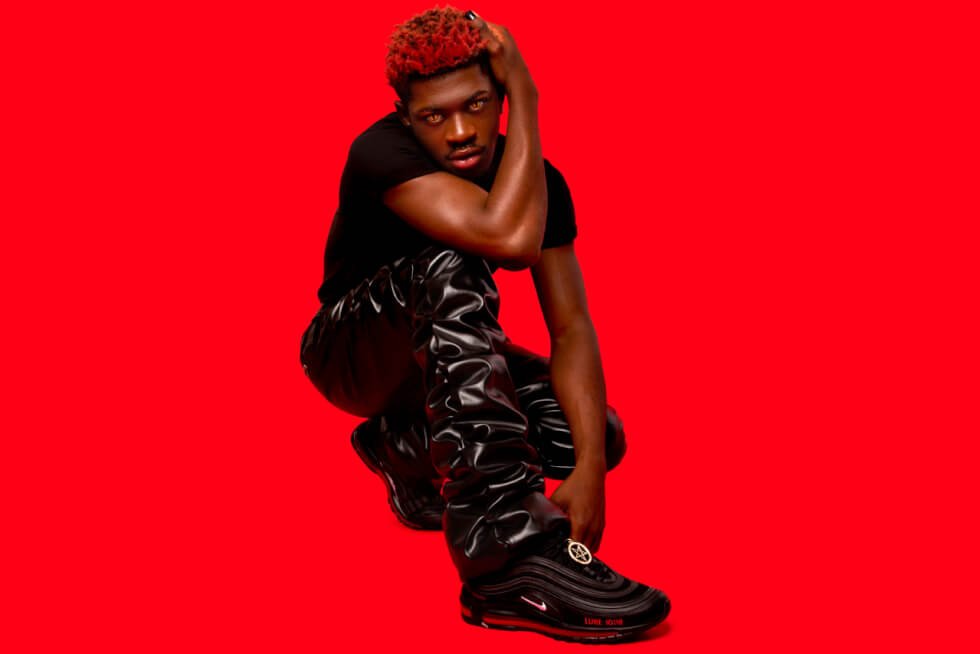 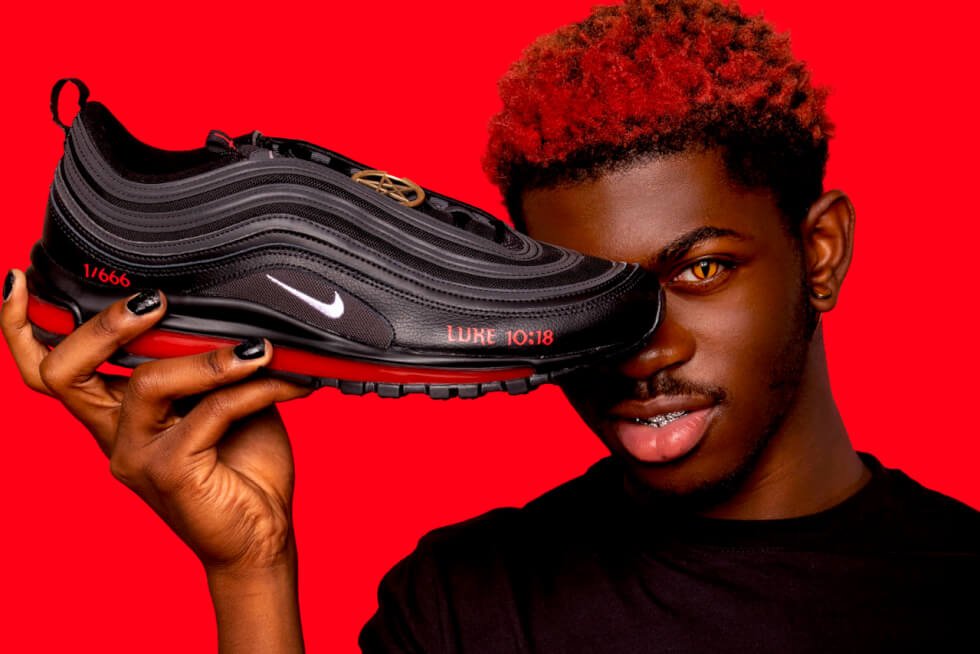 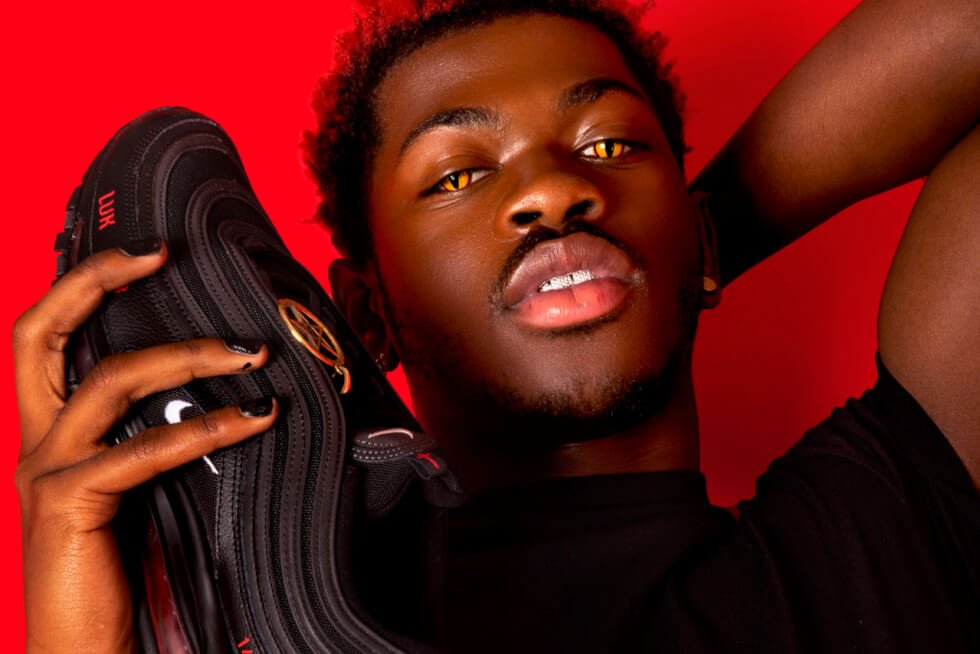 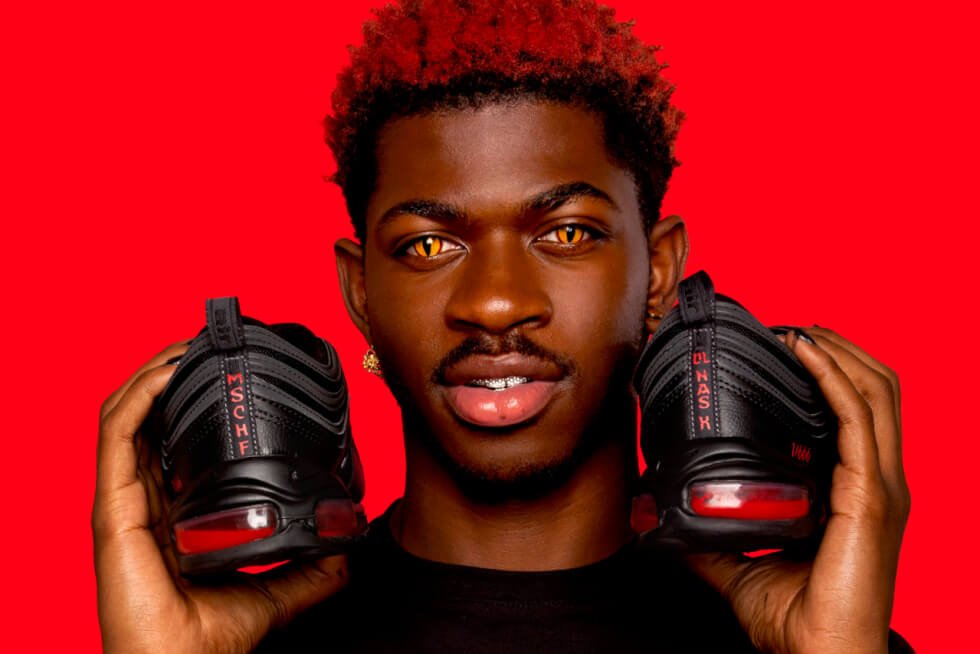 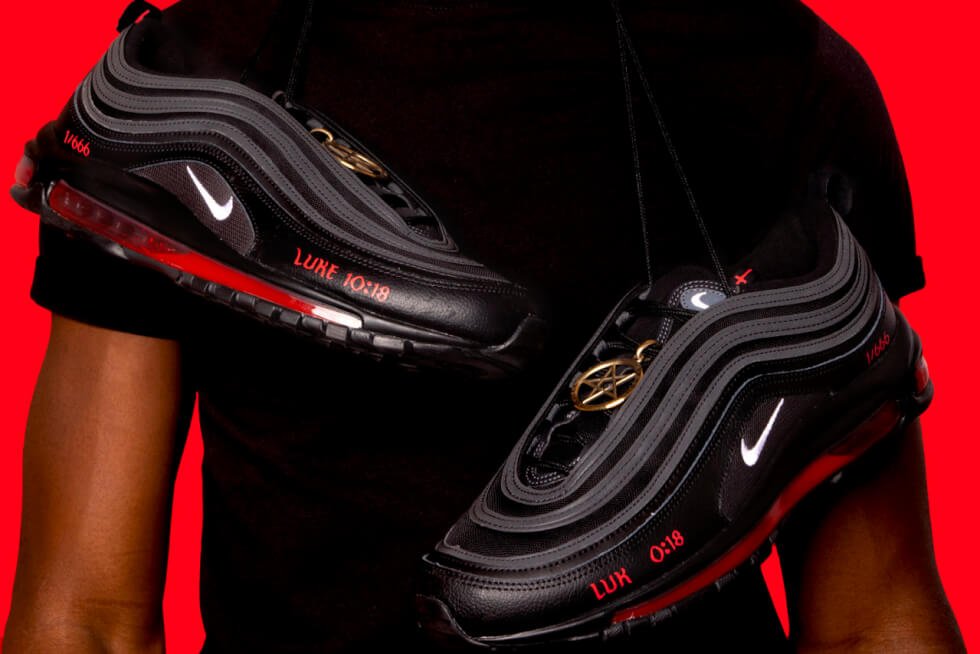 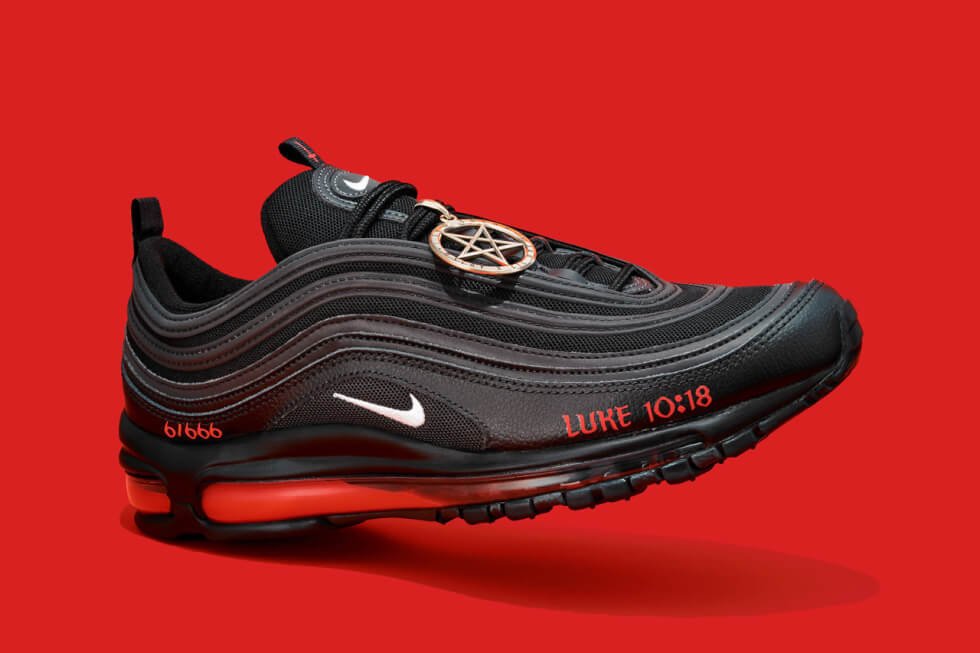 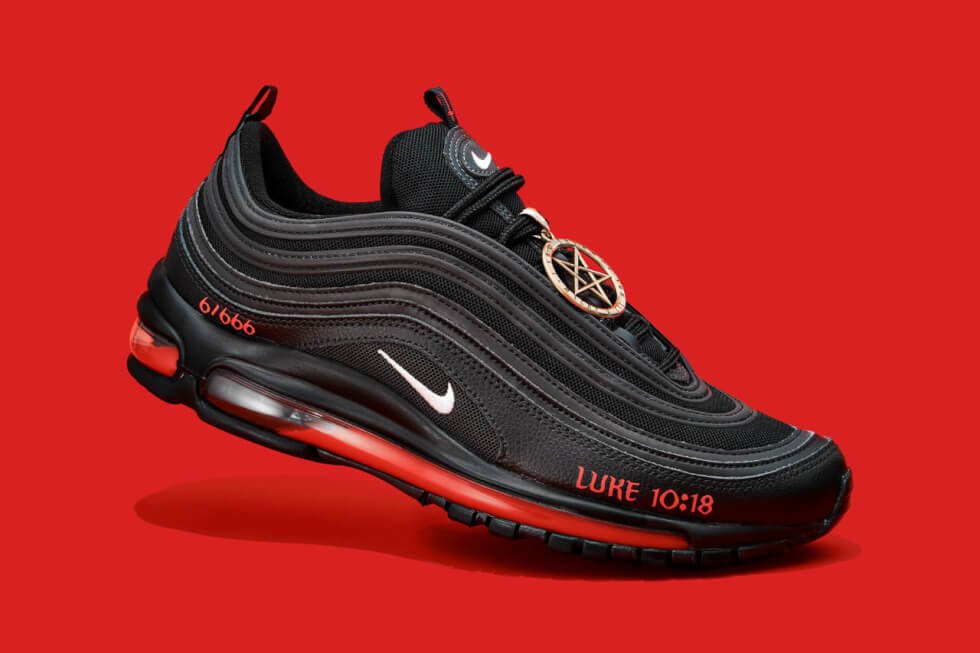 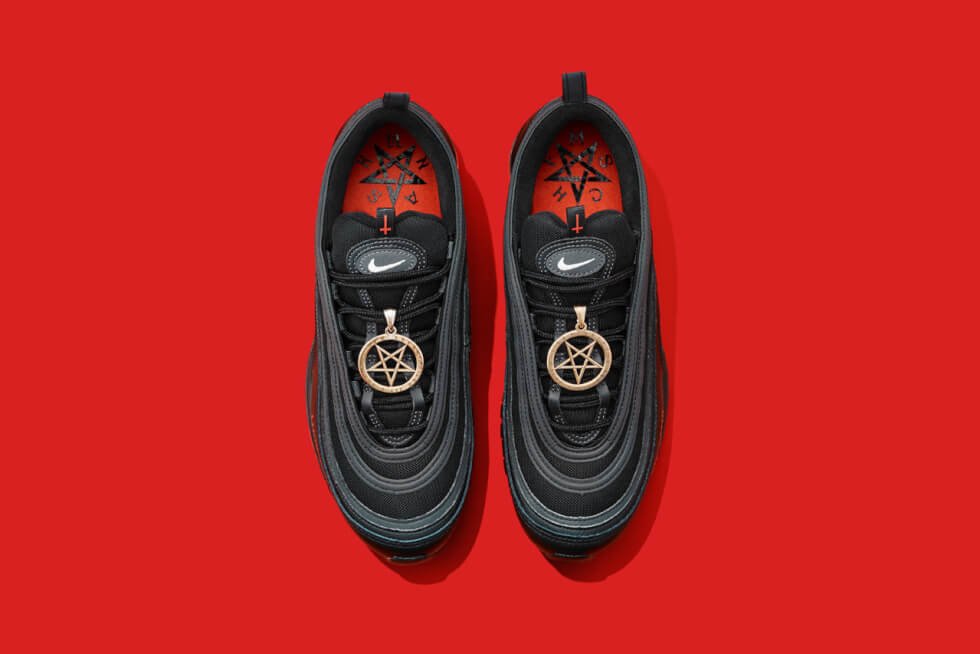 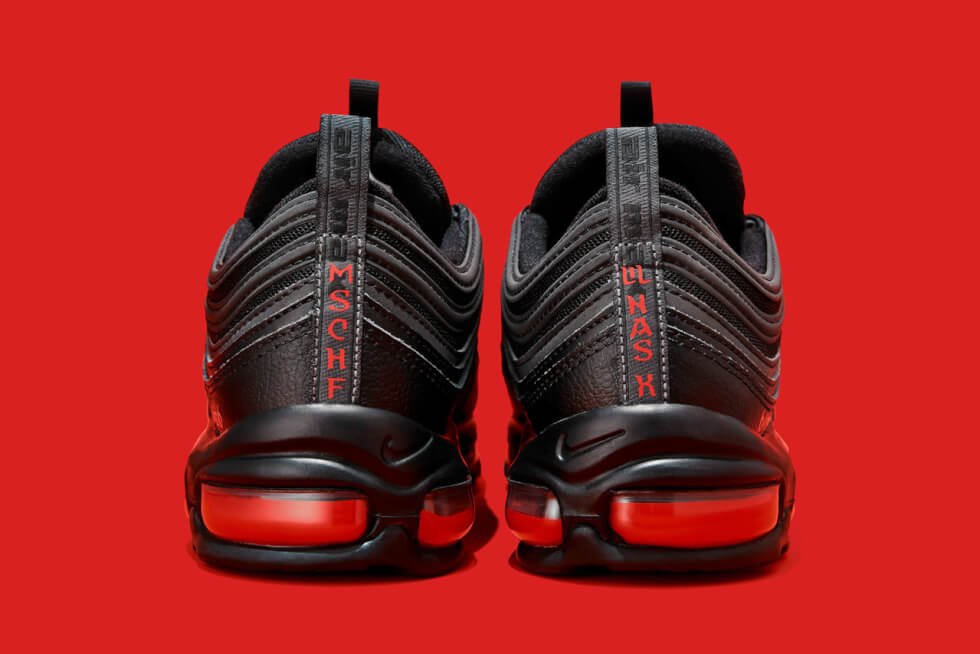 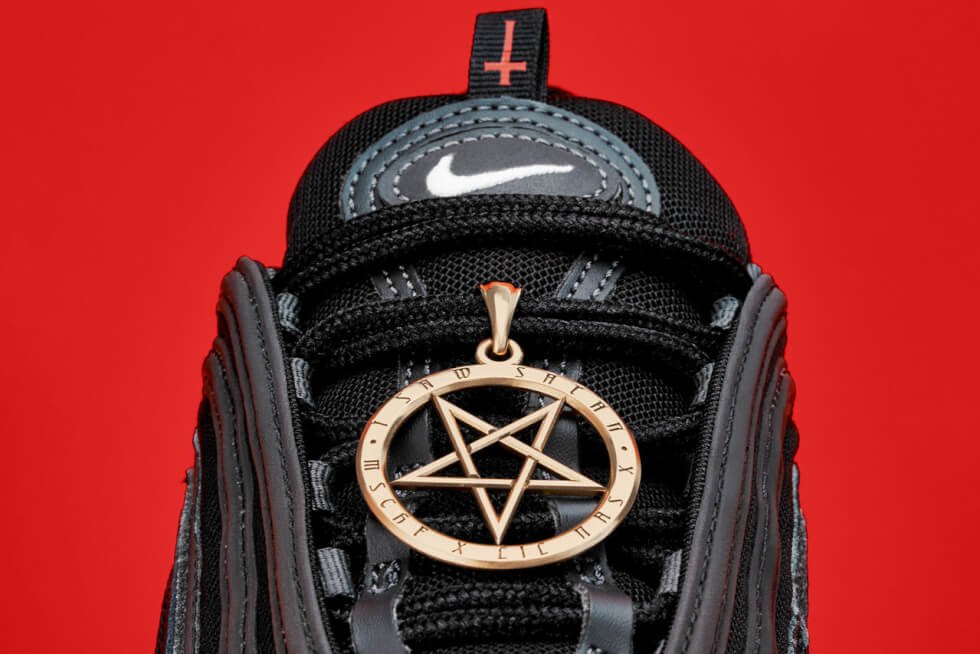 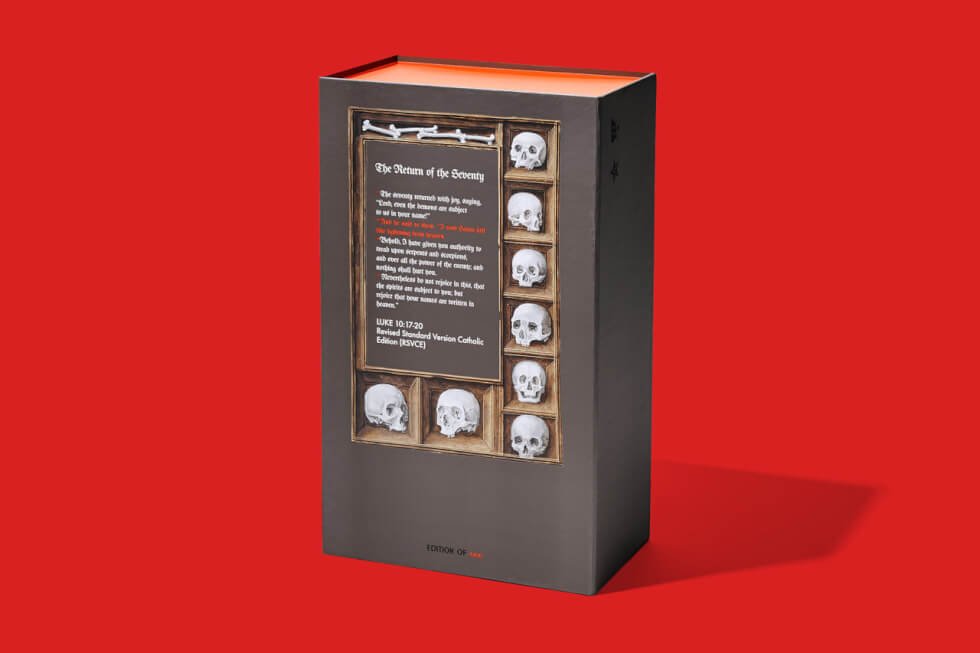 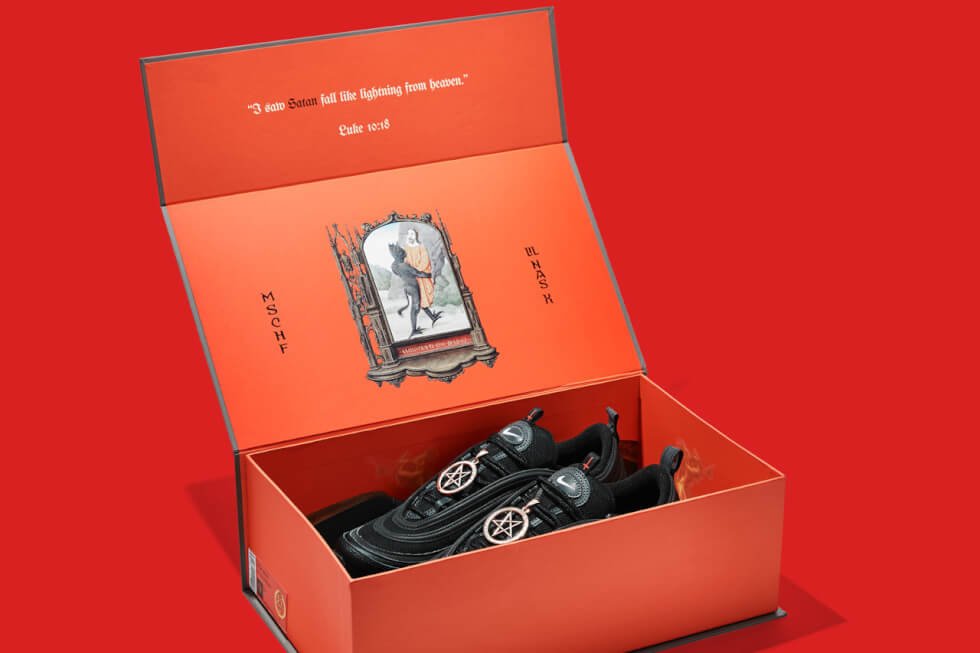 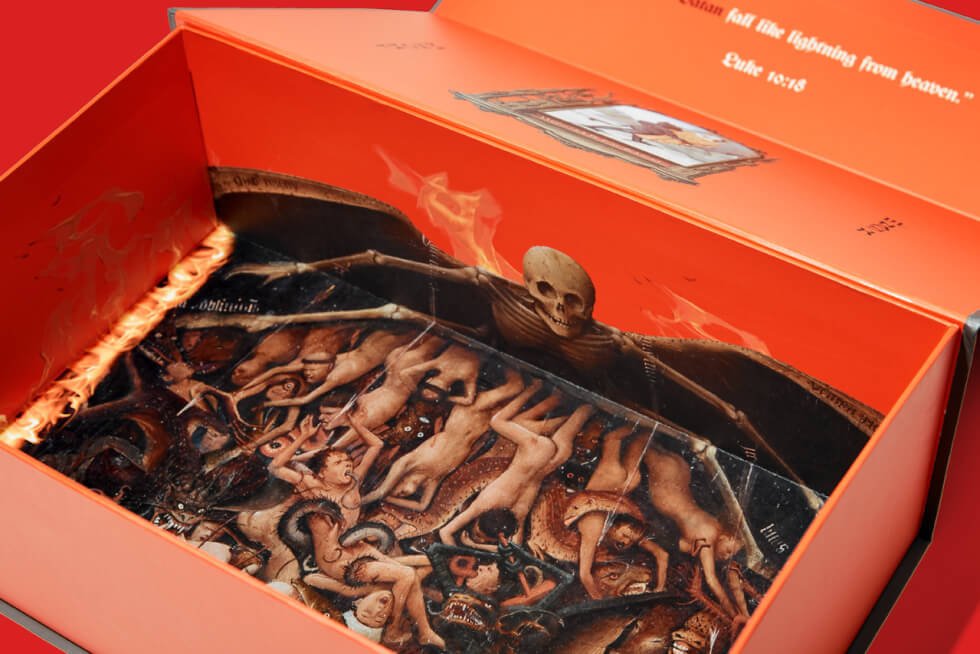 Bonobos' Cabana Polo drapes down to the body making it very versatile and giving it an attractive silhouette that would go with just about anything.