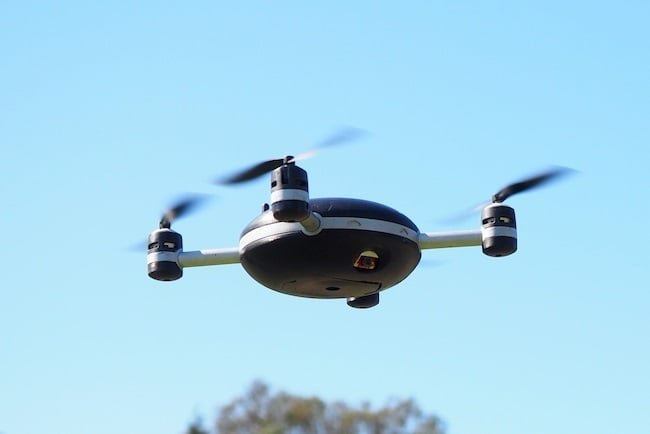 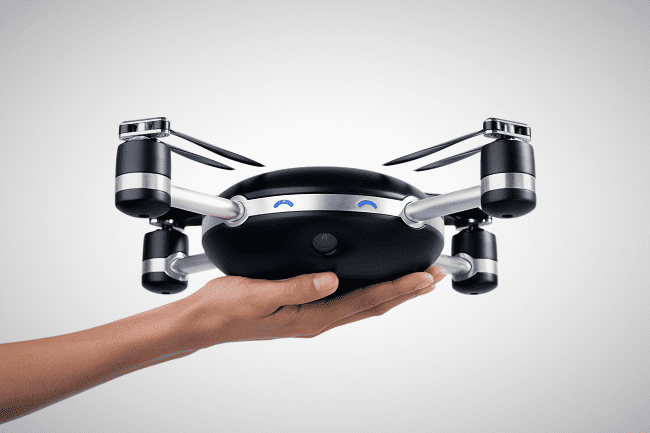 Drones have proven to be really handy in monitoring remote sites and shooting aerial professional photography&film. But they usually require a skilled operator with the remote and, sometimes, a second guy to manually control the camera. The Lily Camera Drone ($ 500.00) is designed to automate all that work. You just toss the thing in the air and it starts following you, recording all your moves.

Similar to Hexo+ (but more affordable and with a built-in camera) Lily’s goal is to make drone photography effortless. While in flight, the drone connects with a small, circular tracking device that can be worn around your wrist or tucked in a pocket to keep the aircraft’s camera fixed on all the action. Another cool feature of Lily is the ability to float, so it’s waterproof, together with the remote. Packed inside the dome is an accelerometer, gyroscope, barometer, GPS, WiFi&Bluetooth 4.0 technology, and a camera with a 94-degree field of view that shoots photos at 12 megapixels, while video is 1080p at 60 fps (or 720p at 120 fps). There’s a 4GB internal storage that can be augmented via a micro-SD card, and also a microphone integrated it the remote that adds audio to your videos. Flight time is 20 minutes, with a max speed of 25 mph, and a complete recharge in 2 hours. For now, the Lily Camera Drone can’t do object avoidance (so don’t run between trees) but hopefully the builders will add this feature soon. via 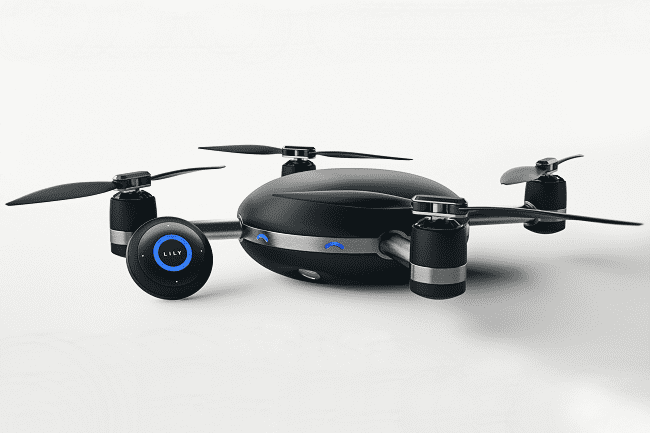 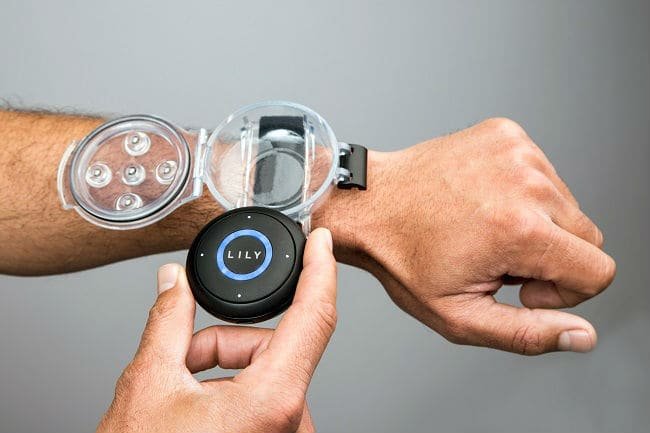 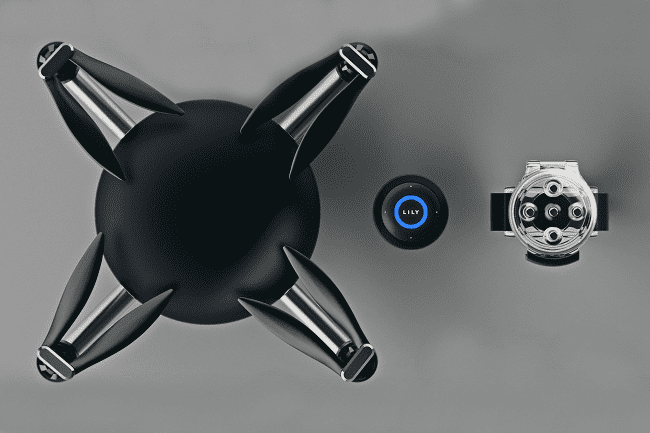 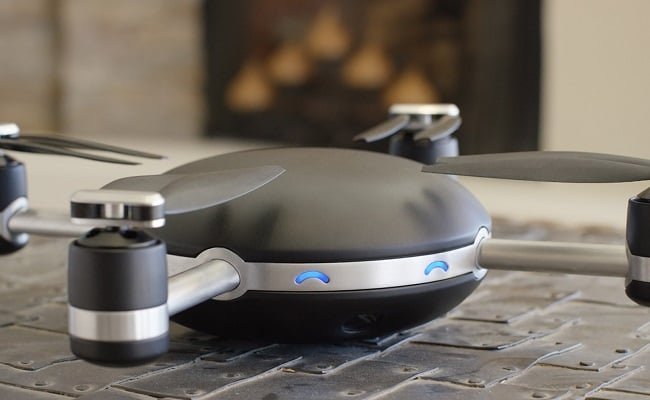 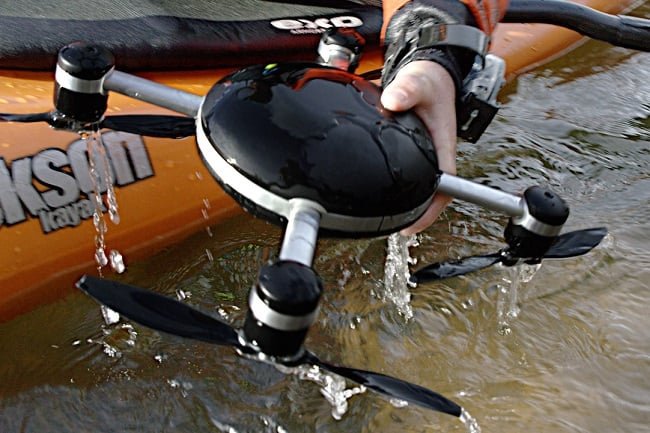 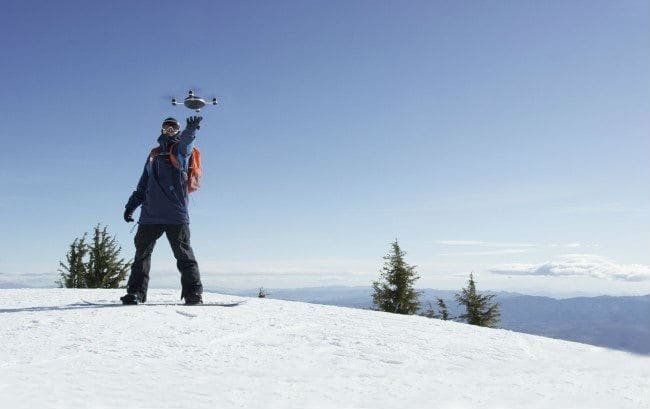 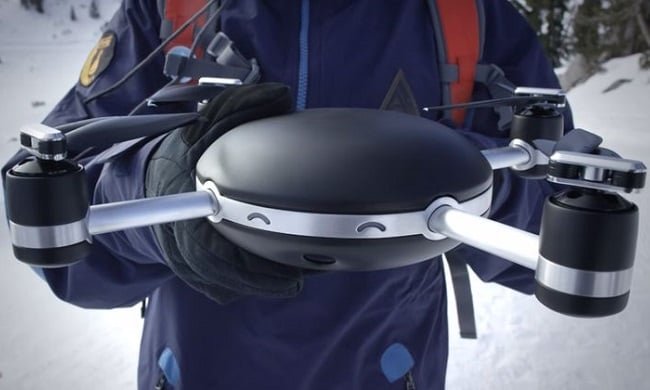