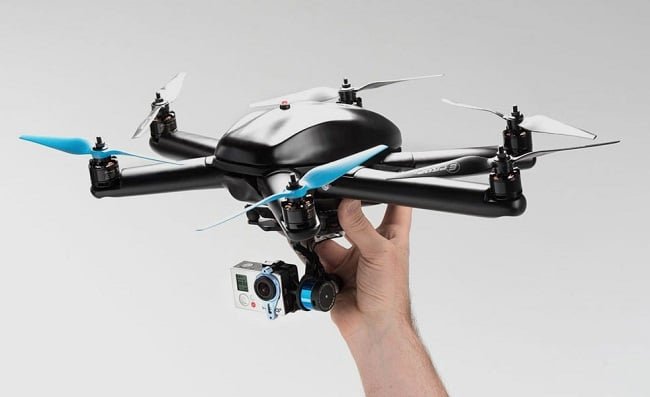 Hexo+ The Flying Drone That Follows And Films You

You can now film yourself in your adventures, and not worry about holding the camera. The Hexo+($1,149.00) is a Hexacopter (a six rotor helicopter) that acts as your personal cameraman following you everywhere and filming your every move. Just attach your GoPro to your drone, set your framing in the app and you’re good to go. You can set the distance between you and Hexo+, press launch and see the video live on your smartphone, while doing a 360 flip (you’re the man!)

The Hexo+ weighs 2.2 lbs and it features foldable frame and legs, to easily fit in a backpack. Reaching speeds of up to 45mph and packing an advanced technology with stabilized camera movements, this drone captures angles that are virtually impossible to achieve with traditional means. The only thing we’d like to see improved is its flight time. Like most drones, it offers only 15 min of flight, so you’d better pack an extra battery if you want longer clips. via 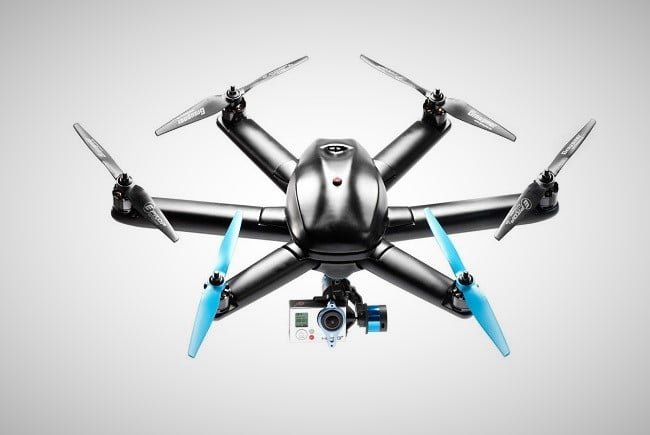 Master & Dynamic will now cater to gamers with the MG20 -- its first wireless gaming headphones -- available in white or black colorways.