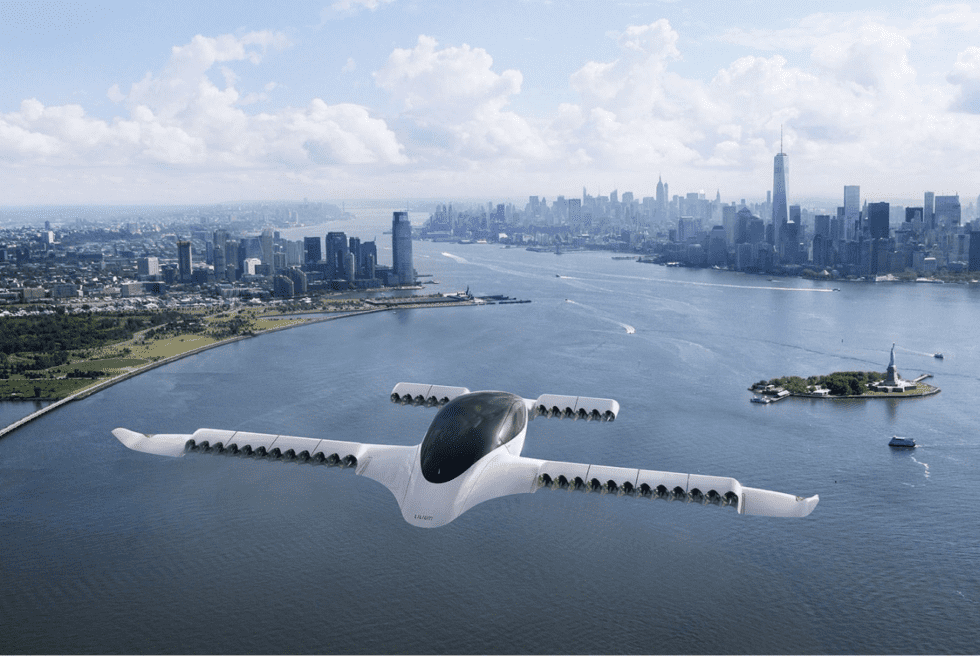 Earlier we featured a remarkable concept for a flying taxi. The project is a collaboration between two companies that will hopefully take flight by 2023. The Bell Nexus will rely on a vertical takeoff and landing (VTOL) configuration that uses six rotors. However, it looks like one competitor has beaten it to the punch. The Lilium air taxi reportedly completed its maiden flight successfully and could see service sooner than the aforementioned machine.

What makes the latter so special is the technology that allows it to take flight. For comparison, the Nexus uses a hybrid engine, while the Lilium air taxi relies entirely on batteries. In fact, it claims to the world’s first all-electric aircraft, which is kind of a big deal. It also uses a VTOL system, which is probably the best setup that can quickly adapt to our current infrastructure. All it needs is an area roughly the size of a regular helipad with enough space to maneuver and it’s smooth sailing from there.

Being an all-electric model, the Lillium air taxi will likely offer its services for short flights only. Don’t expect mileage akin to that of long-haul travel, but that could improve in later models. As it stands right now, the maximum range is 186 miles with a top speed of 186 mph. The aircraft itself looks futuristic and sleek. There’s enough room for one pilot and four passengers to cruise the skies in a cool and eco-friendly fashion. You have 36 electric jet engines that handle lift and thrust. The company plans to conduct more test flights in the near future. 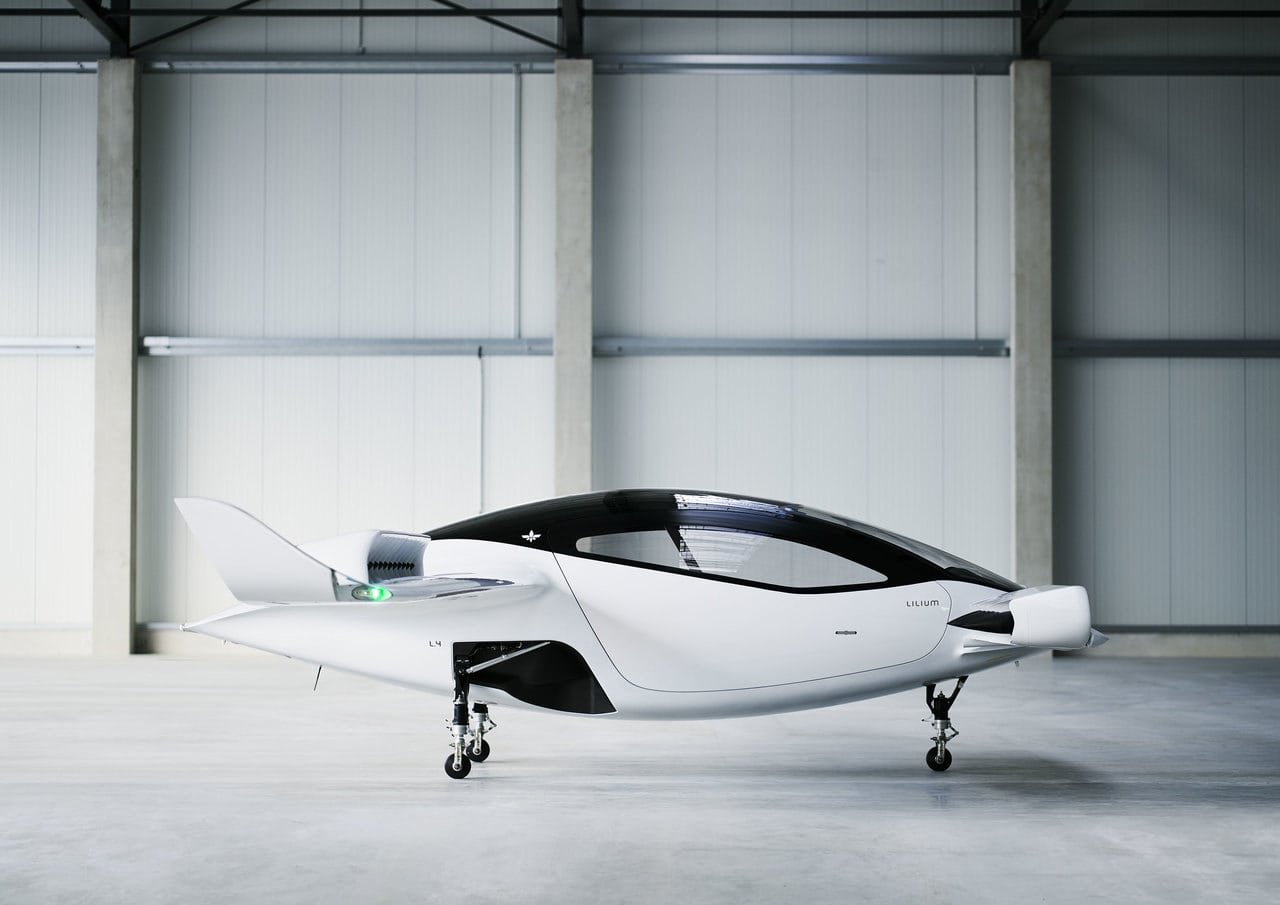 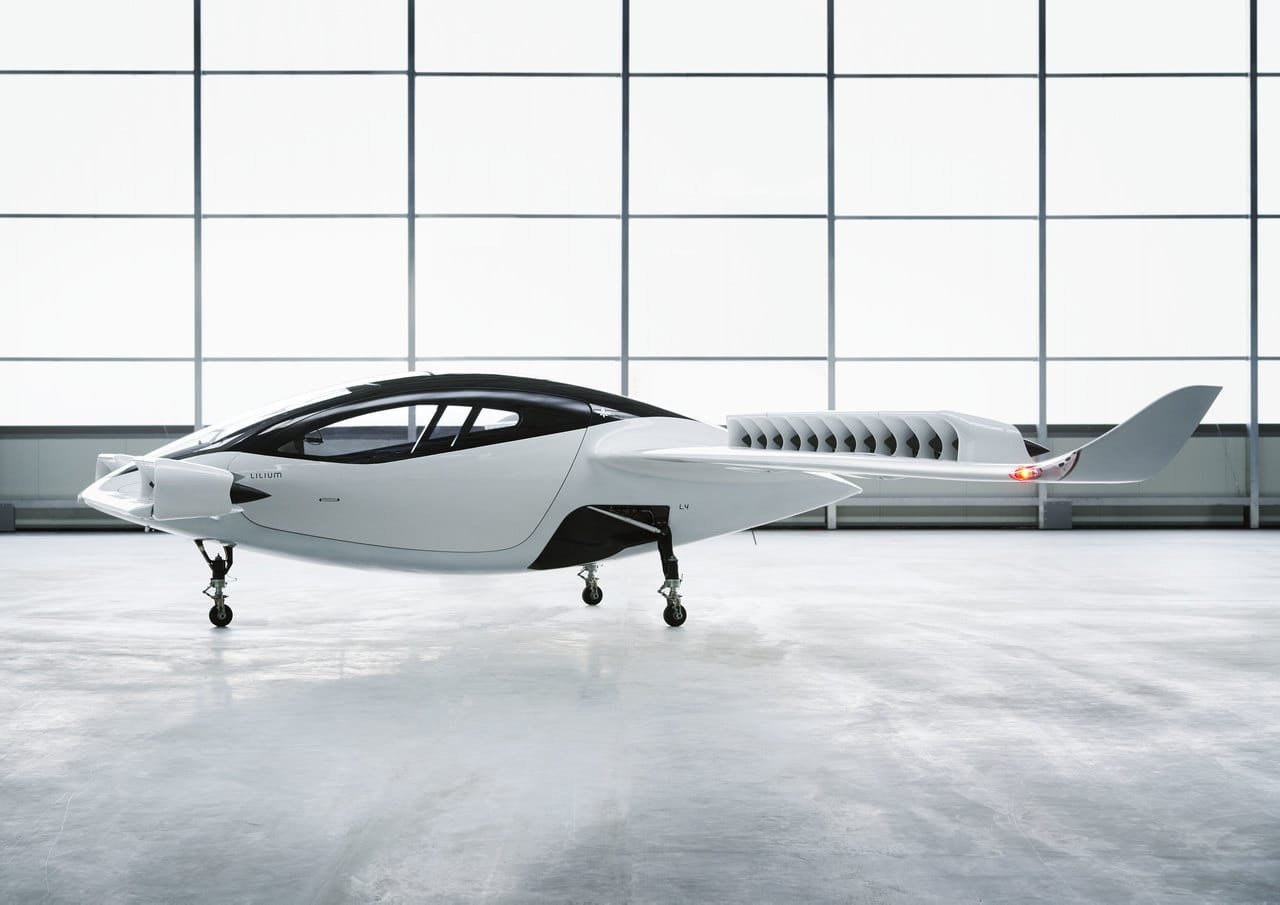 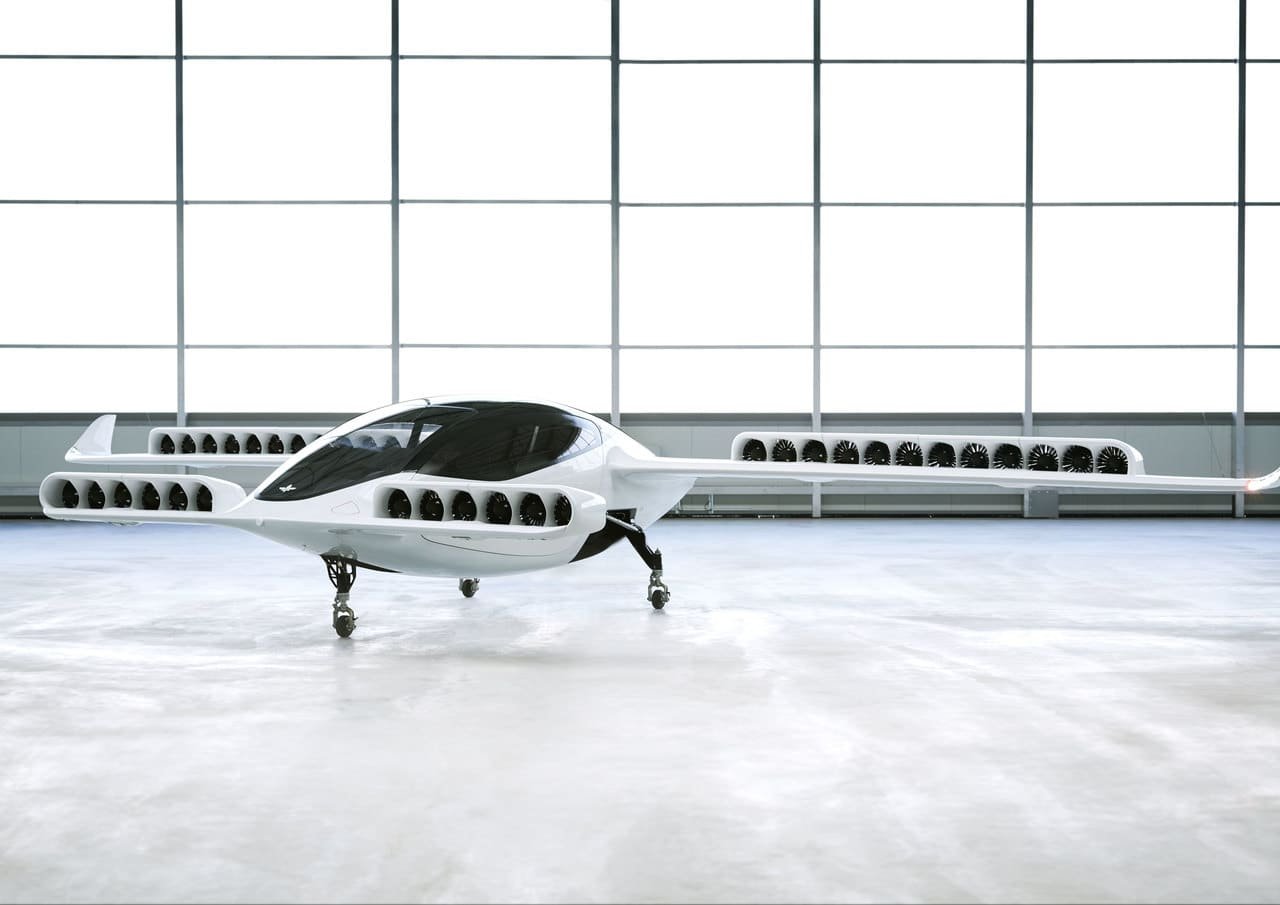 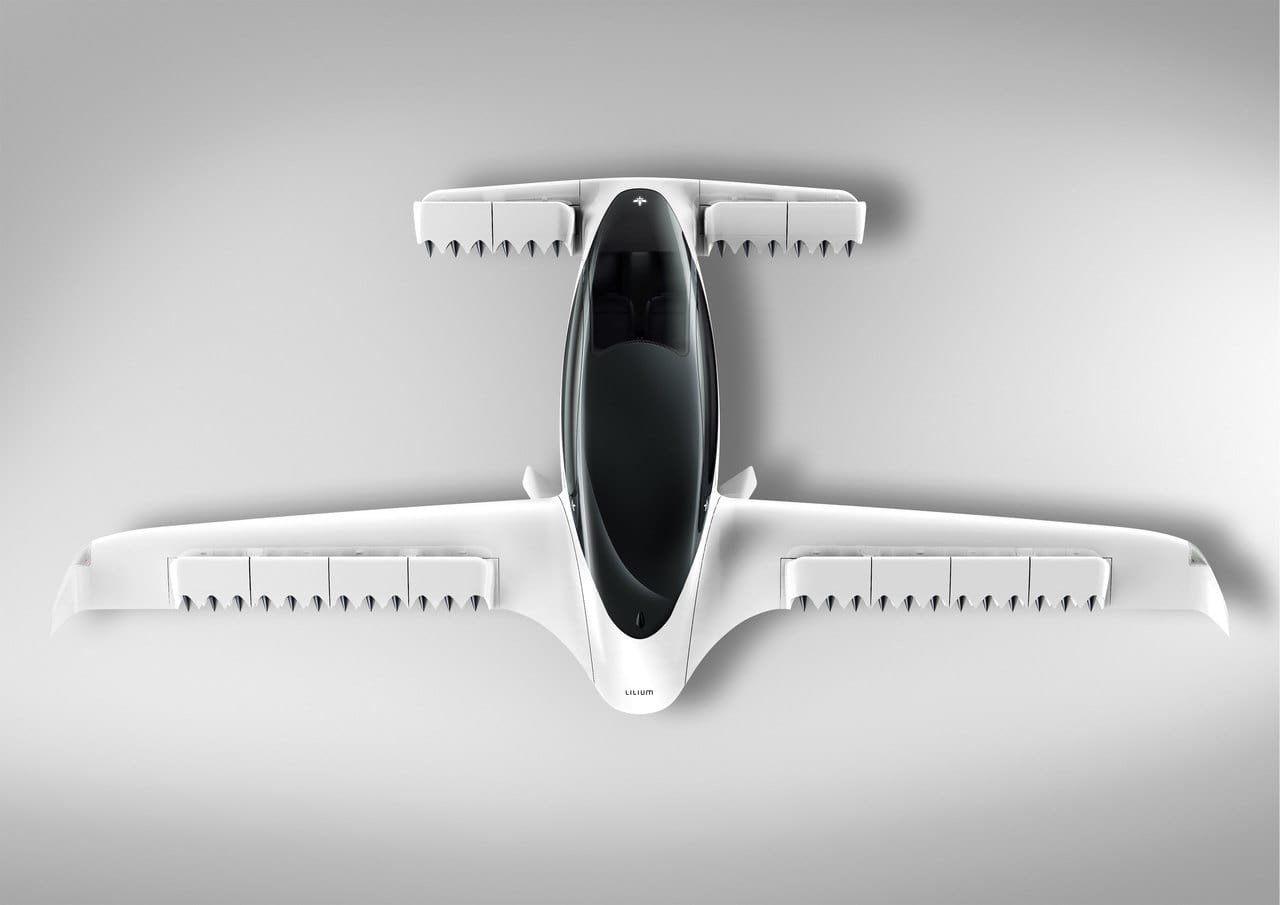 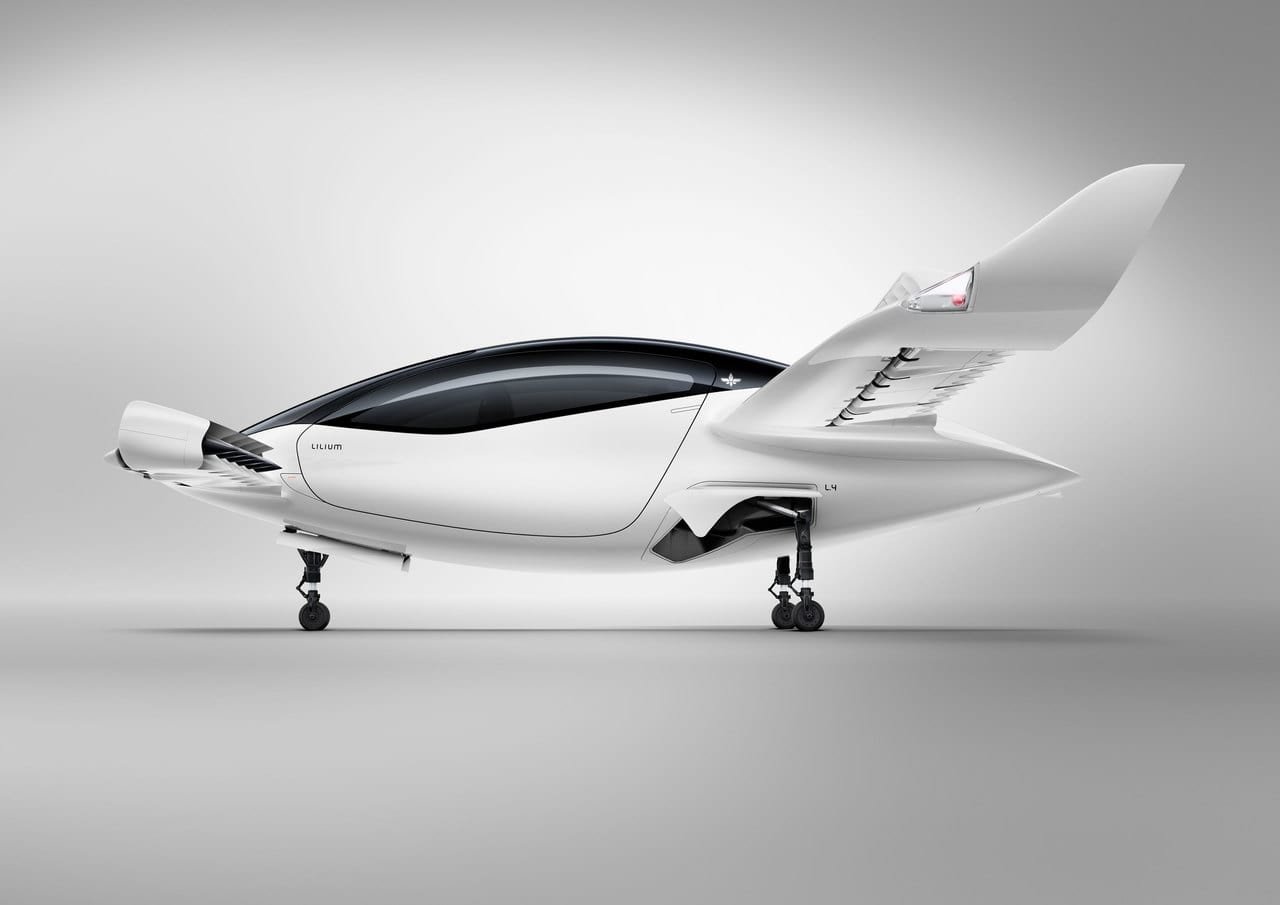 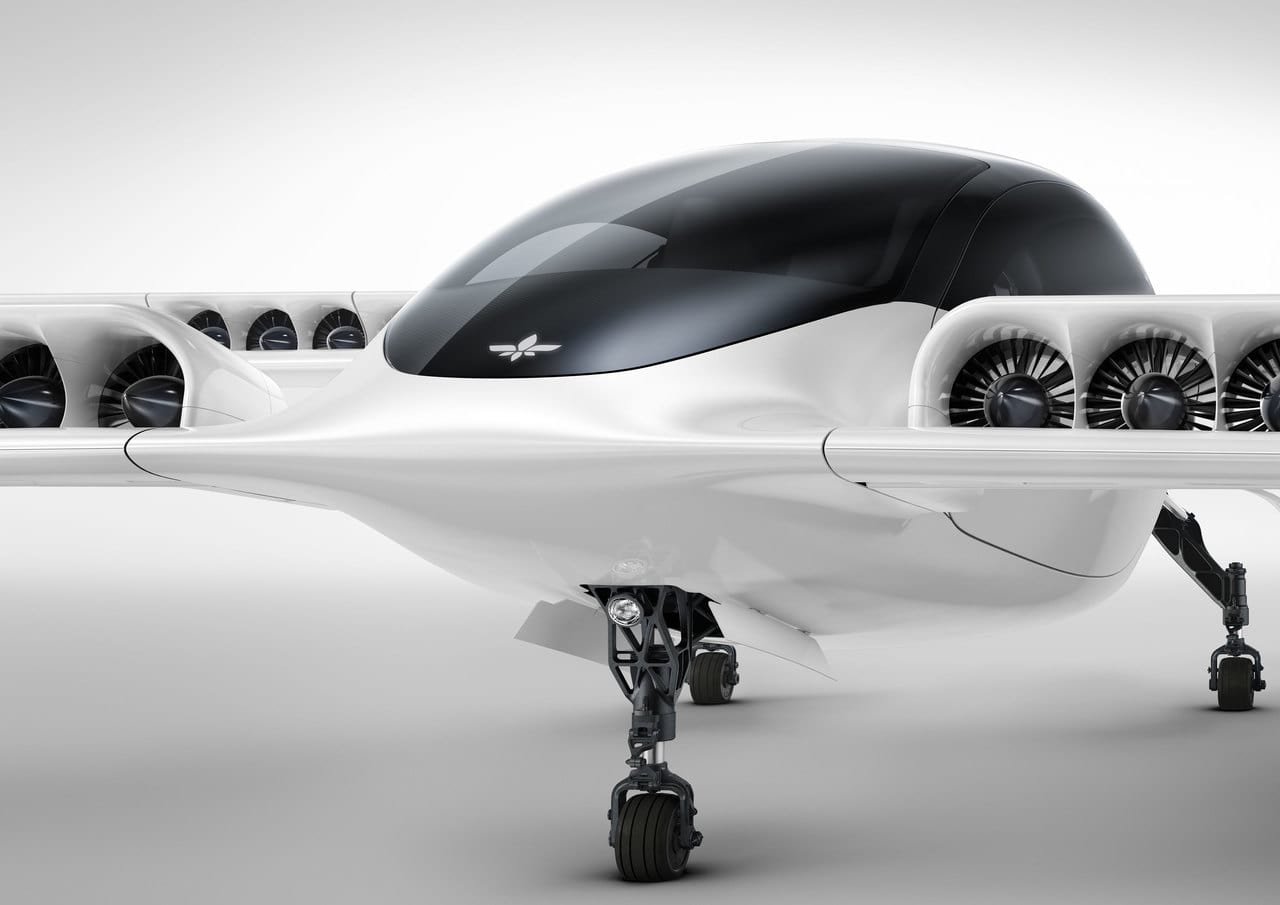