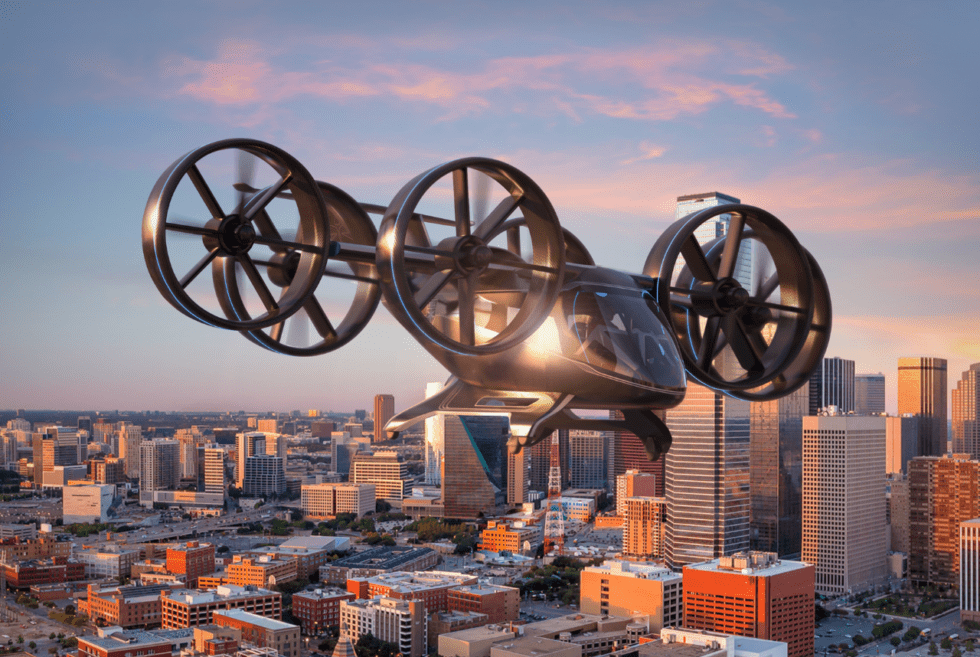 As it stands right now, major modes of transportation are gradually inching forward toward electric power. Studies show that this is a step in the right direction to eventually replace traditional vehicles with sustainable options. In the past, the industry illustrated grand ideas of a future with flying cars. The technology to make that happen has come a long way, but it looks like it will still take some time before it becomes reality. However, it does not mean that experts are giving up. The Bell Nexus might be the first platform to take flight in the next few years.

Reports point out that the Nexus will be offering its services as a flying taxi. There’s enough room for one pilot and four passengers. There’s no mention of cargo space, but we’re guessing it will have additional storage space available. Luggage, on the other hand, can be stored under the center console. Thales and Garmin are also helping out with the flight control system and navigation. Passengers can ride in comfort with leather seats. Additionally, cup holders and wireless charging mats make the trip more convenient.

The concept designs reveal that it will rely on vertical takeoff and landing (VTOL) technology to ferry people around the urban landscape. Six powerful rotors give the Bell Nexus remarkable mobility and it can hover just like a helicopter. An electric hybrid engine will generate all the eco-friendly power it needs to operate. We believe that it is an awesome alternative to avoid traffic. Uber is closely working with Bell to make the launch the service by 2023. 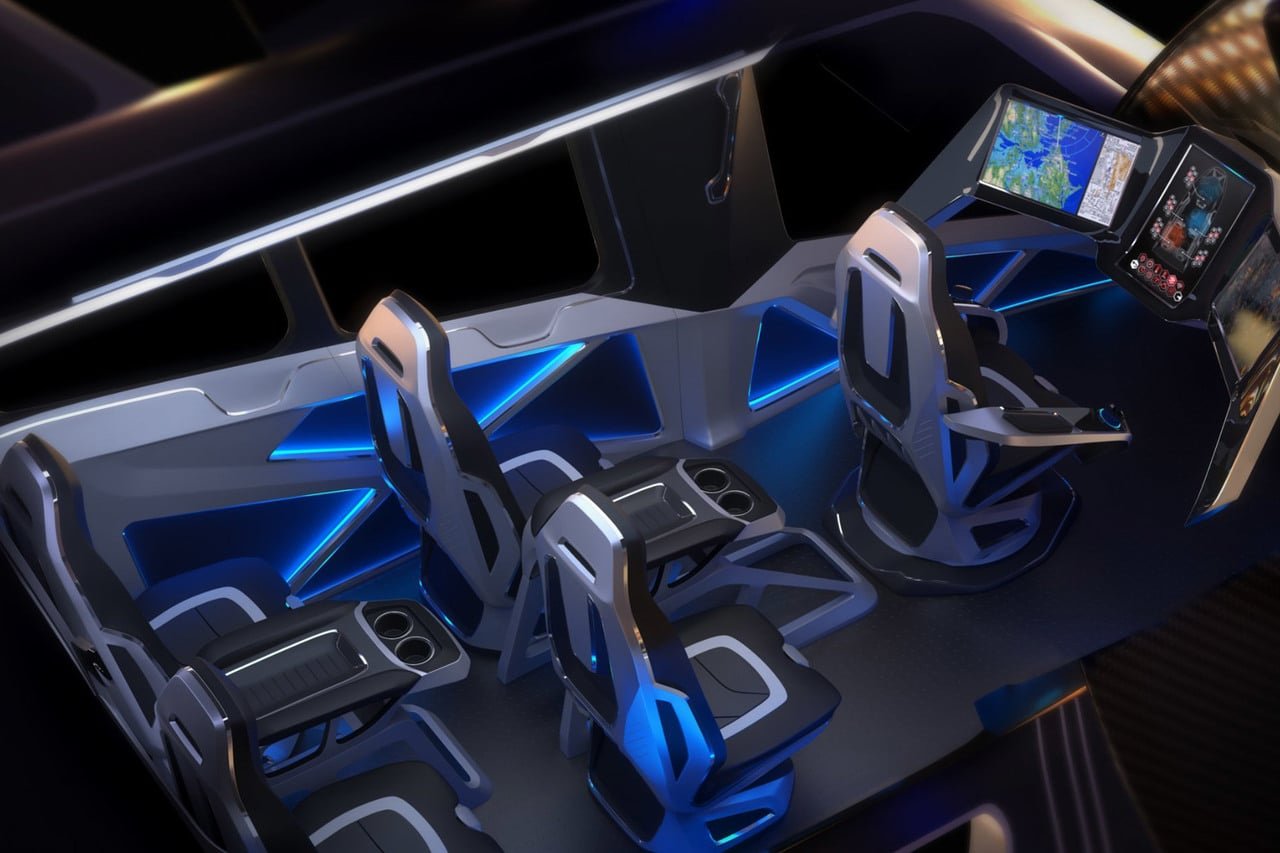 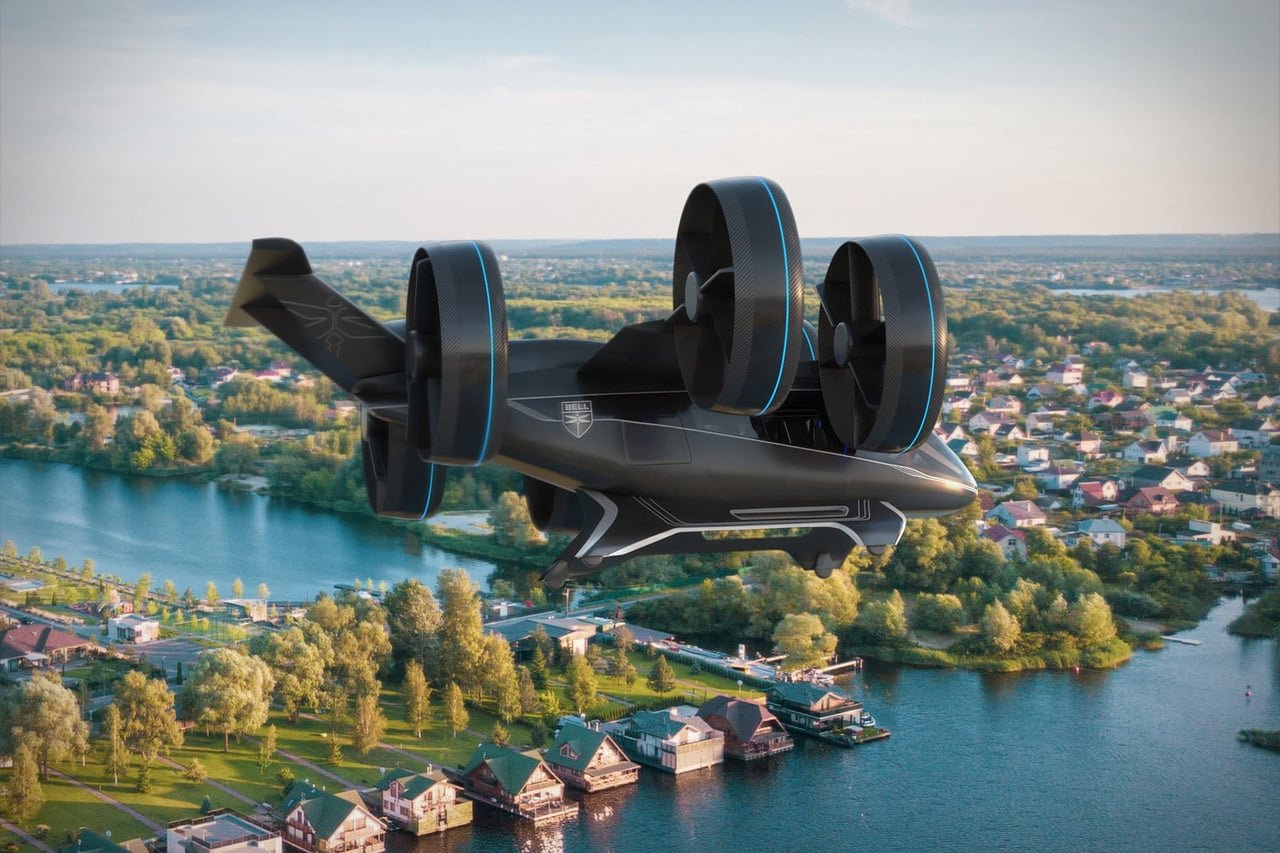