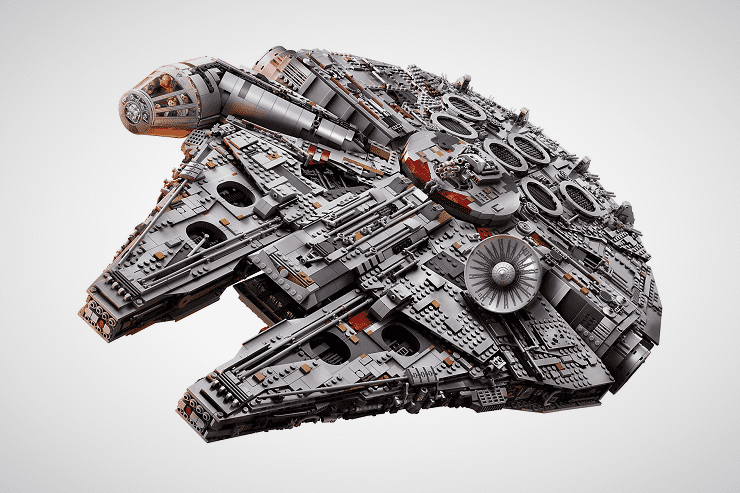 LEGO has just released its biggest ever specialty kit. As a part of the LEGO Ultimate Collectors Series (UCS), the newest LEGO Millennium Falcon Star Wars Kit ($800) is a whopping 7,541 pieces big. With the first model launch ten years ago at just 5,200 pieces, the new kit has never before seen details. Removable hull plates expose the internal workings of the space freighter from the main hold to the rear passenger compartment, and into the gunnery station.

The new LEGO Millennium Falcon kit can be configured two ways. It can either be turned into the Episode V “The Empire Strikes Back” version or the latest Episode VII “The Force Awakens” look. Figurines inside include Han Solo, Princess Leia, Chewbacca, and the droid C-3PO along with newcomers, Finn, Rey, and BB-8. The kit is expected to ‘land’ on October 1, 2017. 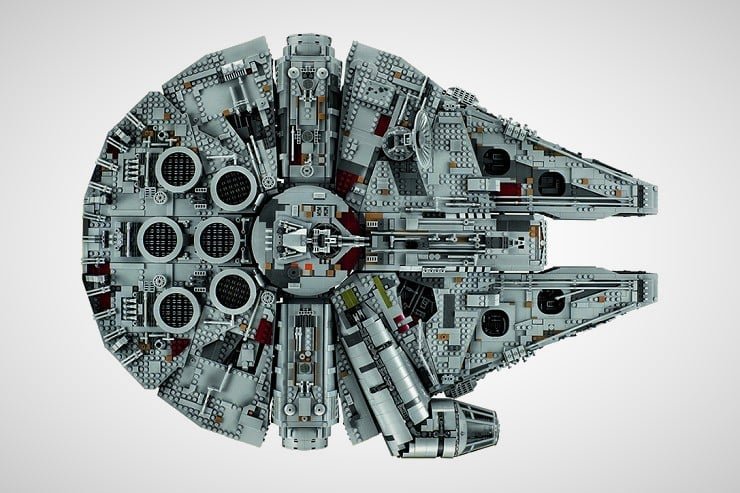 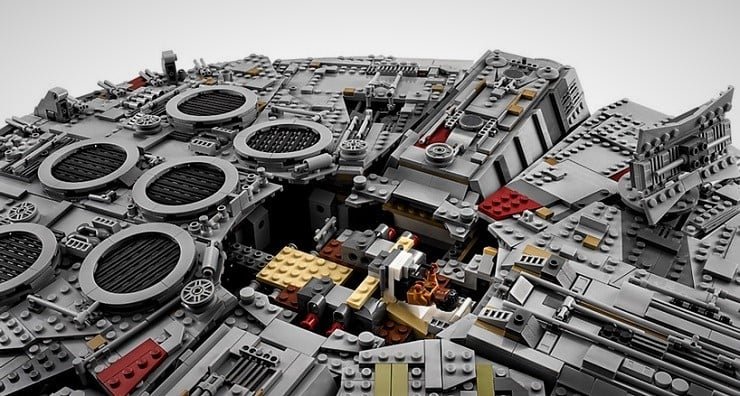 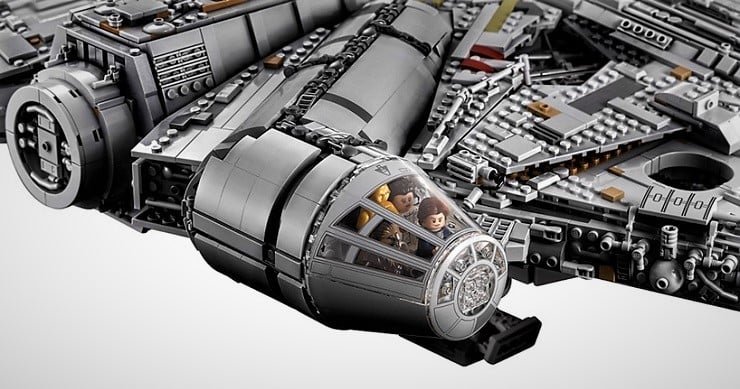 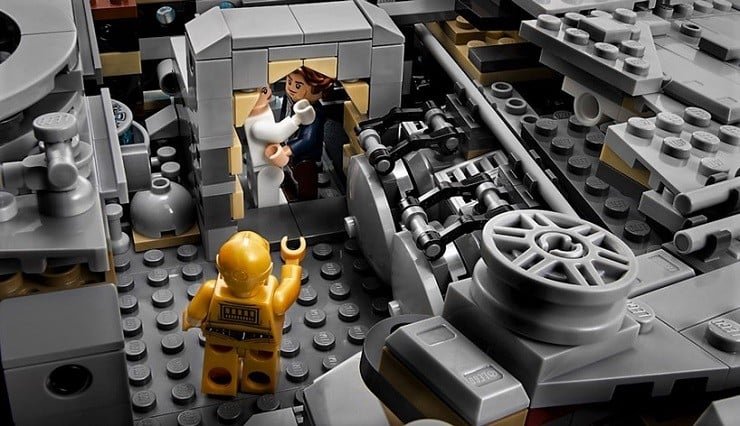 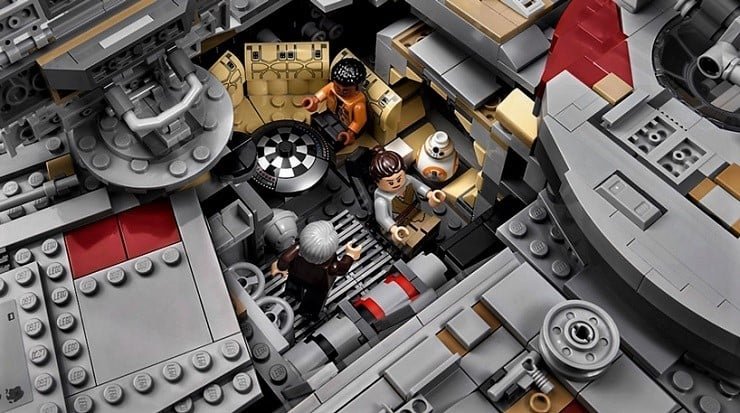 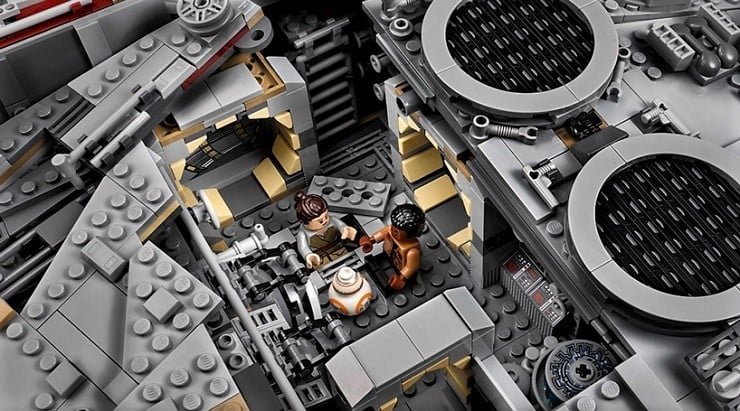 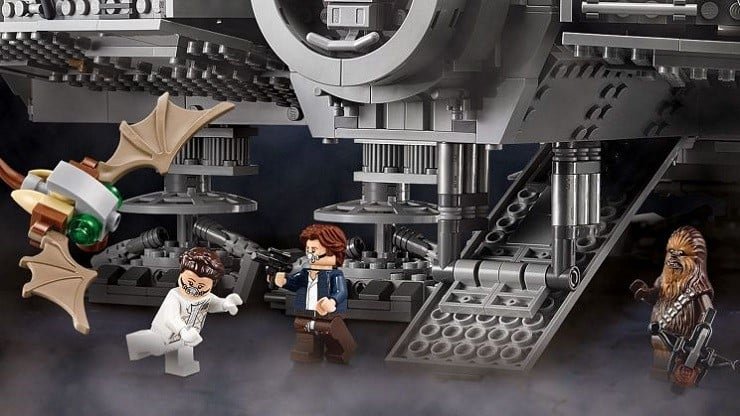 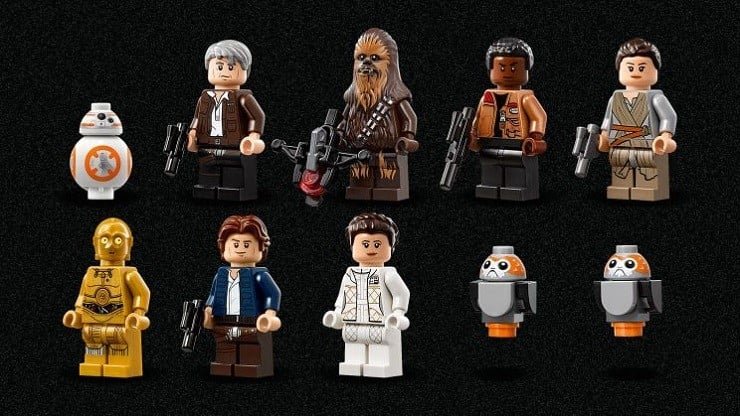 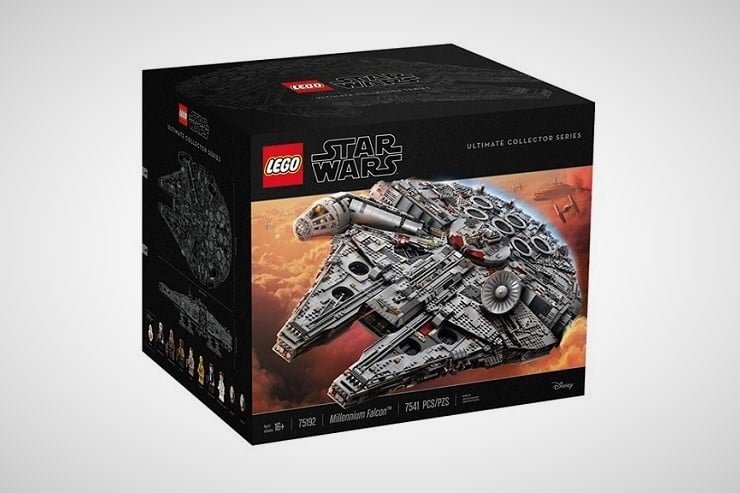