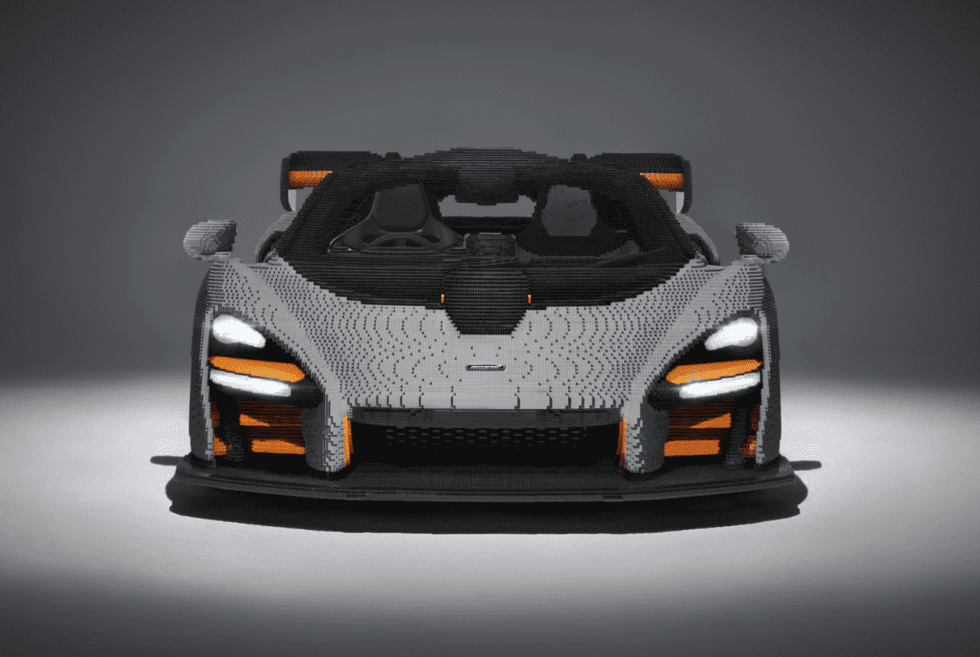 Almost half a million LEGO bricks make up this life-sized McLaren Senna replica, and it’s astounding to look at. Just like the LEGO Bugatti Chiron we featured here earlier.

Not all of it is LEGO, though. There’s a true Senna driver seat inside and a steering wheel, to boot. Though you obviously can’t ride around in it, there’s a starter button on top of your head, located the same as it is on a real McLaren Senna. Press it, then tap the Senna accelerator to get a samples V8 engine rev-up. The wheels and tires, too, are real. But the brake discs and calipers are, you guessed it, LEGO.

If you want the specifics, buckle up, because it’s about to be crazy. A whopping 467,854 bricks were used to construct this masterpiece. And it took model makers 2,725 hours to build. Double that if we’re also adding the time it took to design and develop the car. Plus making the steel reinforcement frame. This one took longer to build than a regular McLaren Senna, which spends just 300 hours at the assembly line.

While the fact that it’s made of LEGO makes it seem fragile, virtually each section can actually handle up to 50kg of load. That means it’s going to stay upright even if a little kid tries to climb up the roof.

Out of the nearly 500,000 parts, Lubor Zelinka, the designer, says he crafted 20,000 specially designed pieces for this project. The car is set to go on tour this summer. You’ll be able to see it at the Goodwood Festival of Speed. 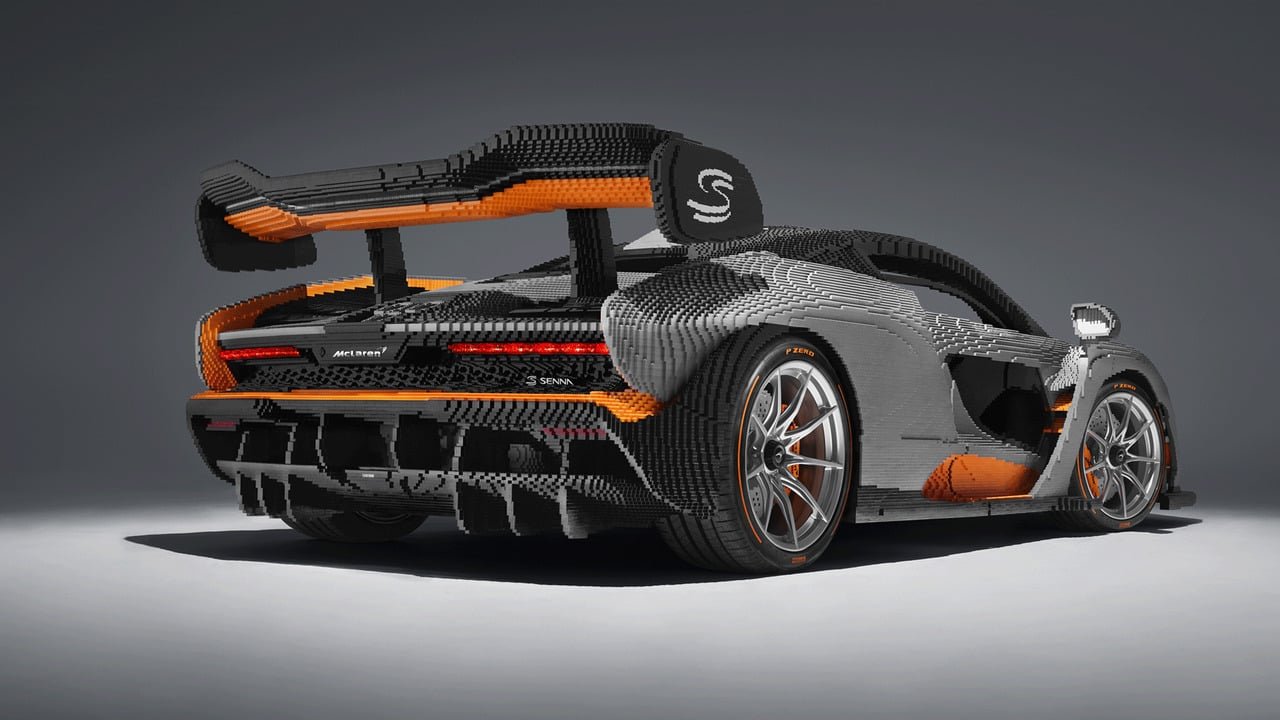 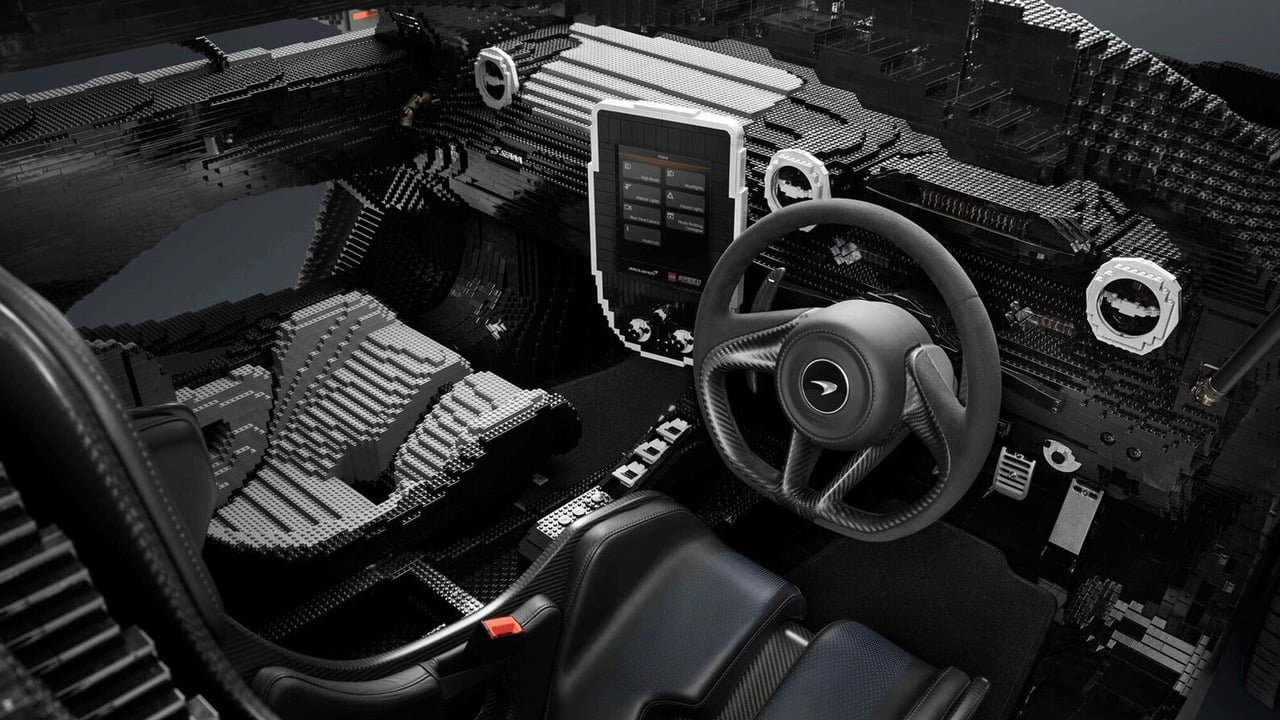 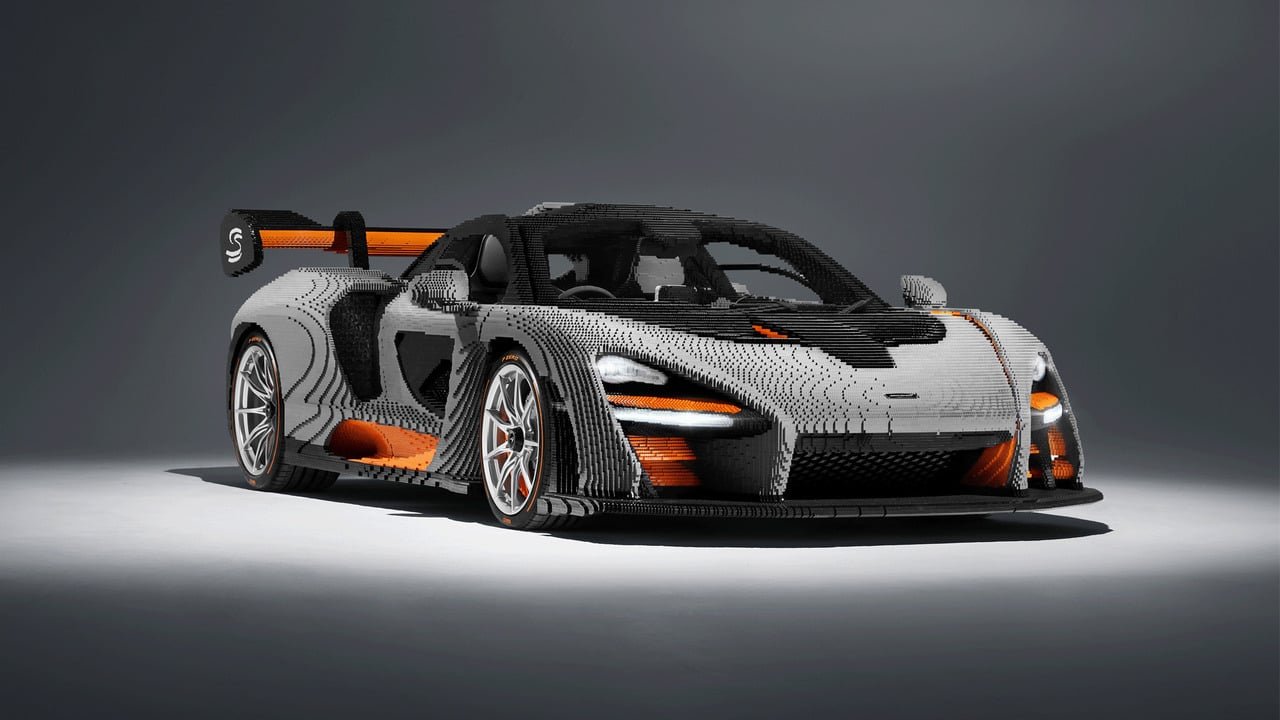 Photos courtesy of McLaren and LEGO