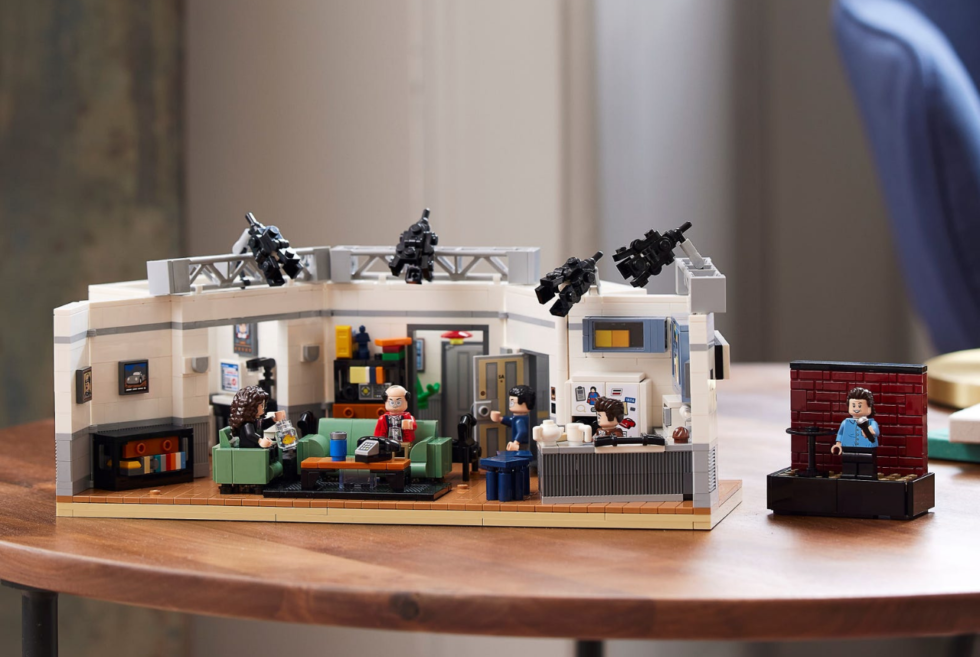 When you’ve played with LEGO bricks since you were a kid, most of their regular releases might seem boring. There are the usual tie-ins with major franchises and expansions of their popular collections. Thankfully, the company regularly features outstanding kits under its IDEAS label. Comedy fans are in for a treat as the latest offering is none other than a set based on Seinfeld.

LEGO seems to be on a roll this 2021 as many of its most recent outings have been remarkable. We feel so spoiled over the past few months with bundles based on Star Wars, Batman, Spider-Man, Marvel, Sesame Street, and more. The Seinfeld IDEAS kit should have all the little details that matter.

Inside the box, you have 1,326 pieces to work with. This makes it an ideal project to work on during your free time. Upon completion, it measures 6 x 13 x 8 inches. This should not take up too much space on your desk or display cabinet.

Credit for this fun-filled build goes to Brent Waller. LEGO says he “spent hours re-watching Seinfeld to capture his favorite details and stories from the TV show.” Once all the bricks are in place, before you will be the apartment and stand-up stage, that captures the nostalgic visuals of the series.

Not only do you get detailed scale models of the iconic sets, but the Seinfeld gang are also represented. There are a total of five LEGO minifigures in the box. There’s Jerry, George, Kramer, Elaine, and Newman. Fans of the show can finally direct their own episode and just have fun. 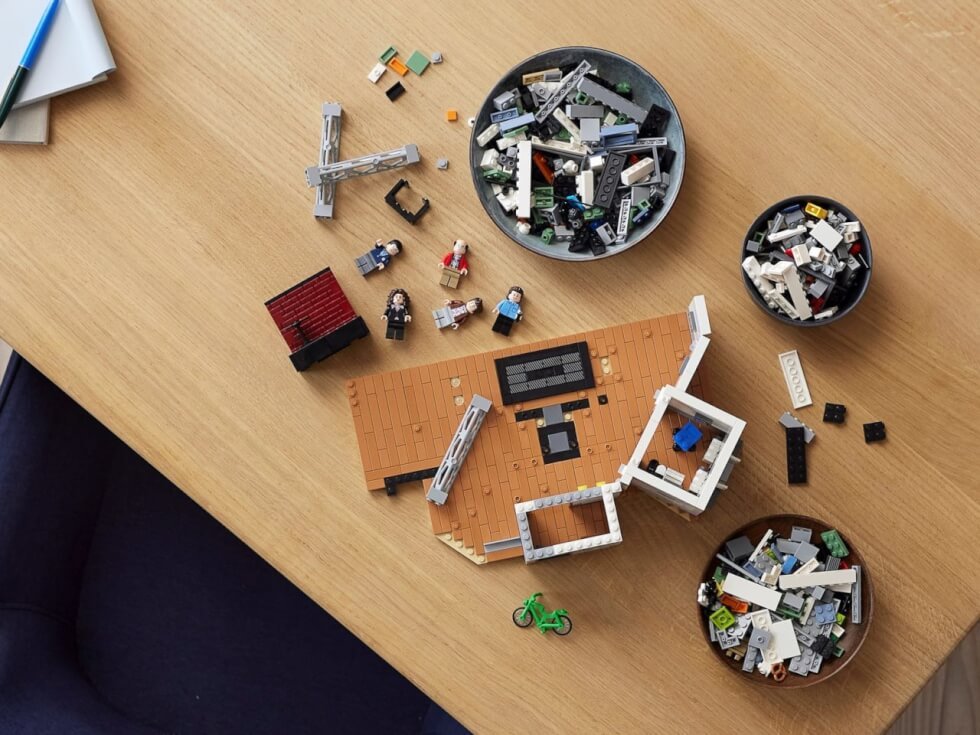 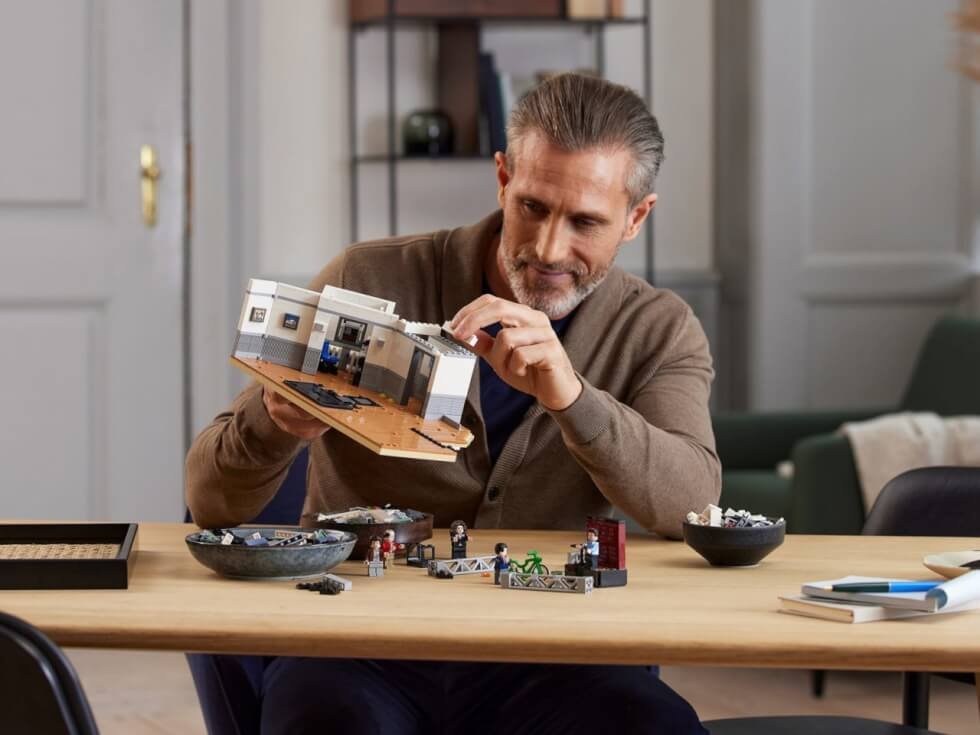 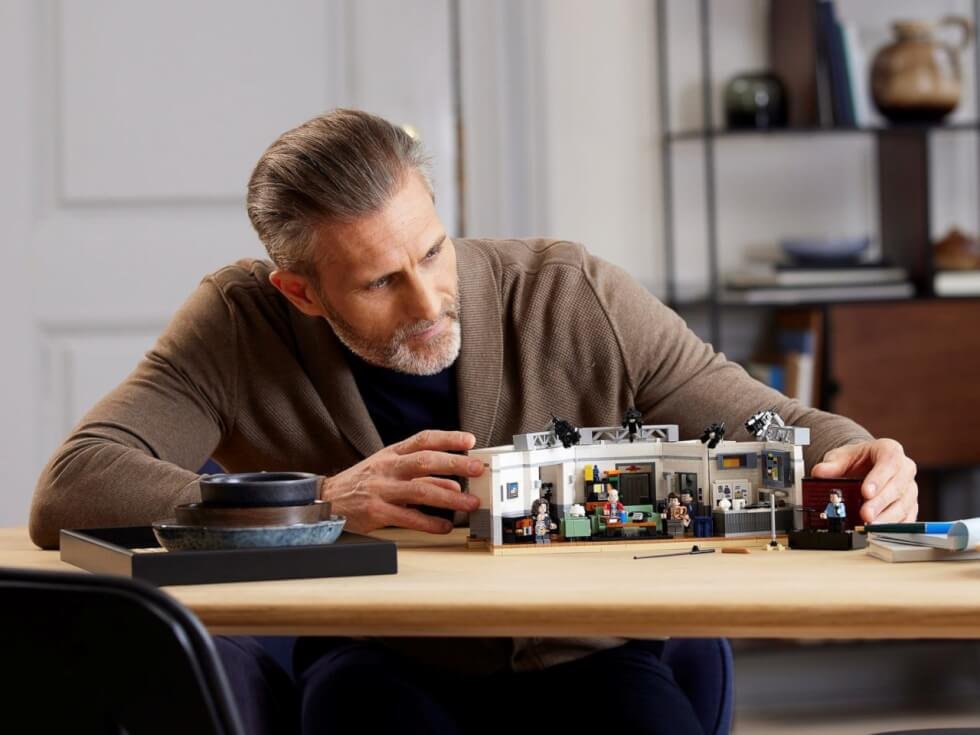 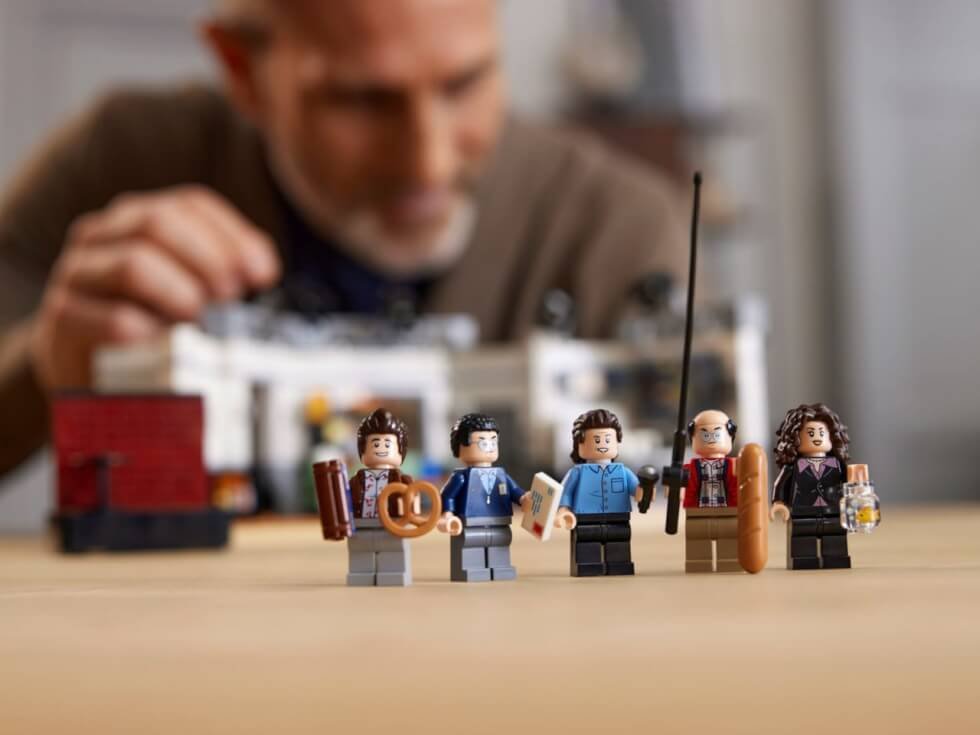 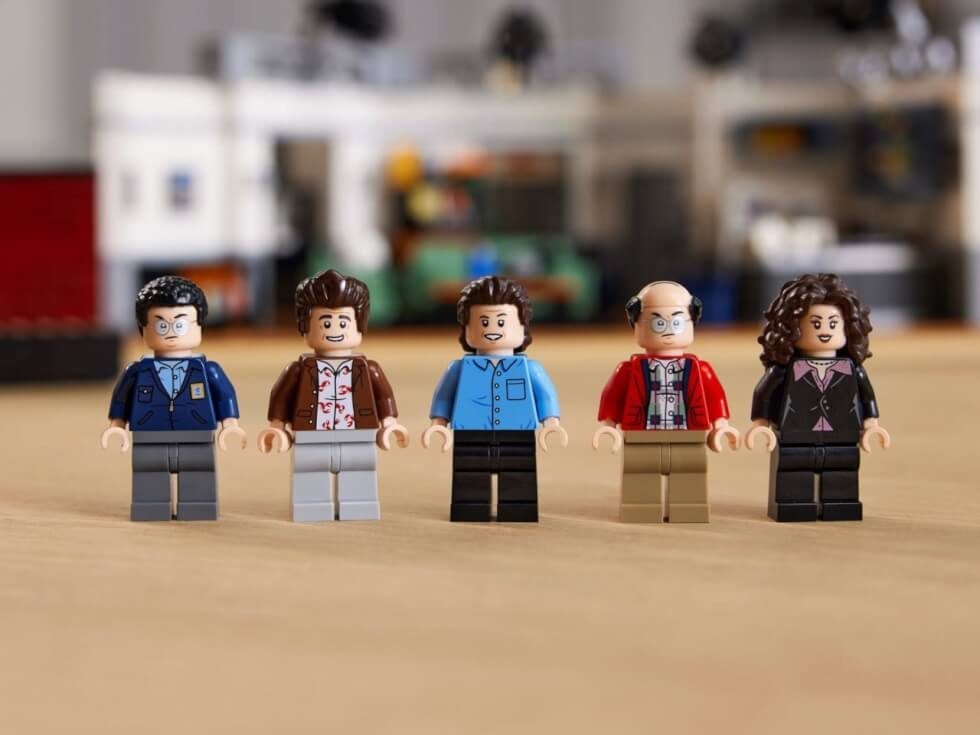 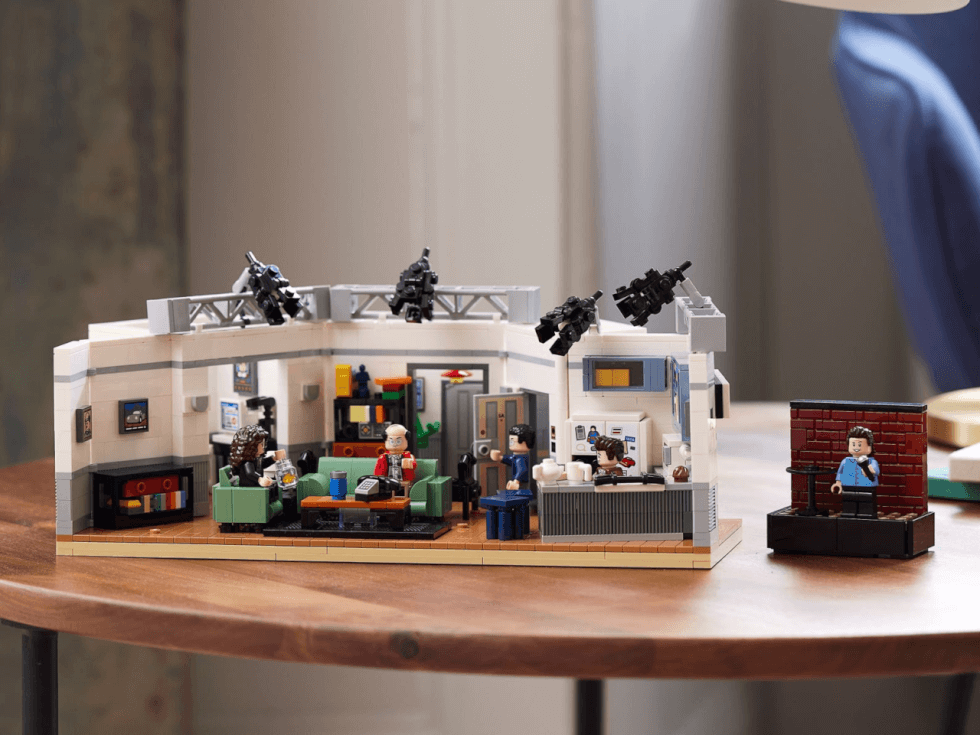 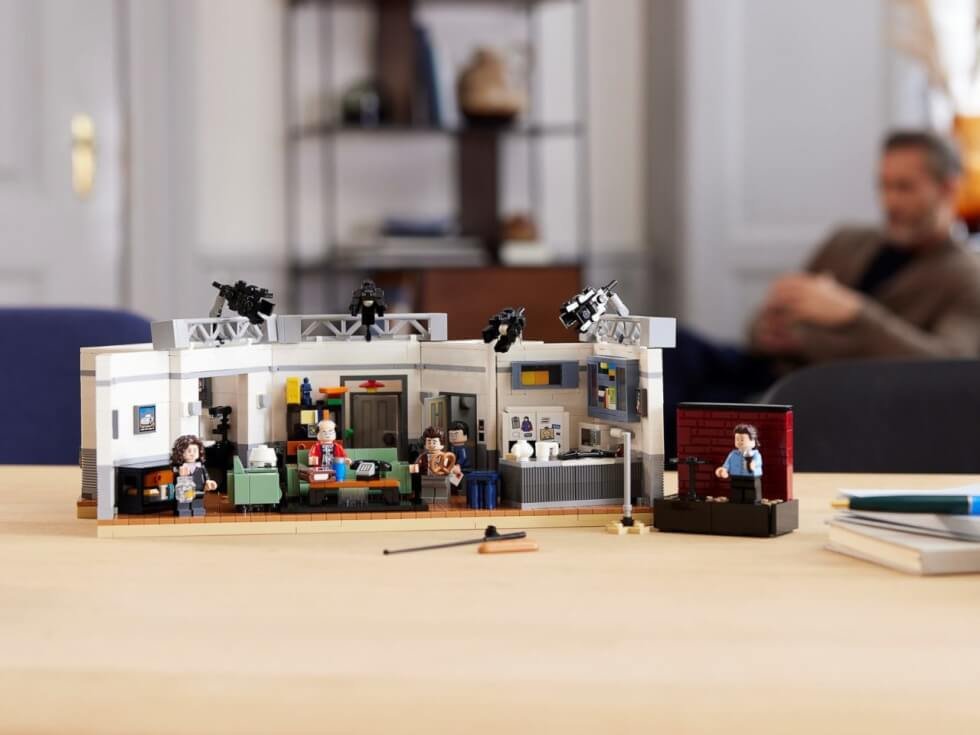 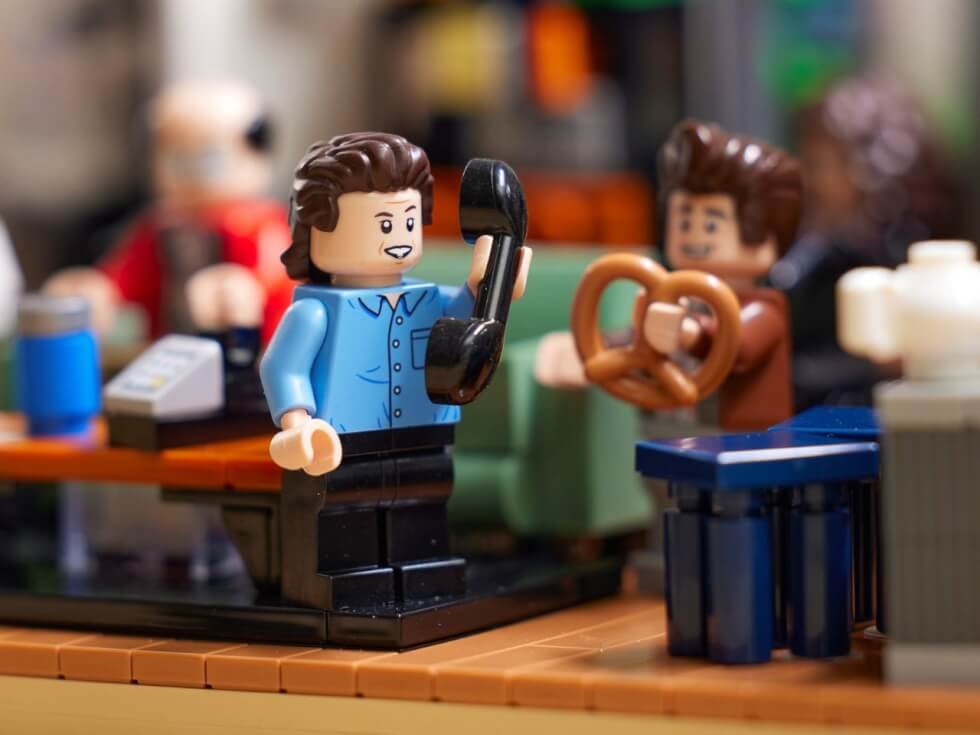 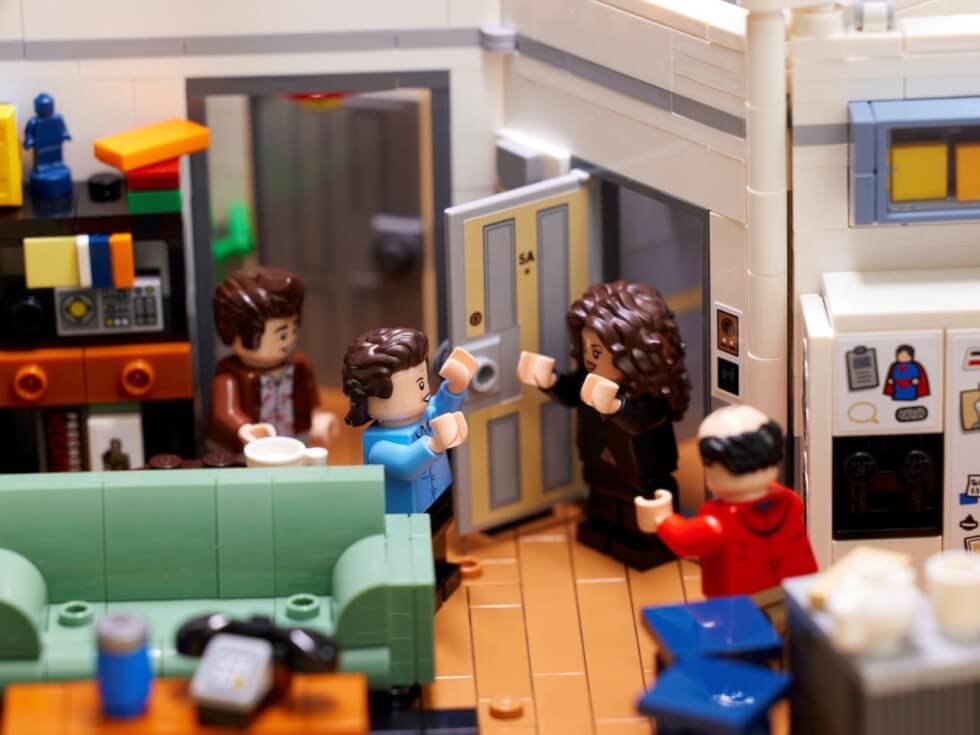 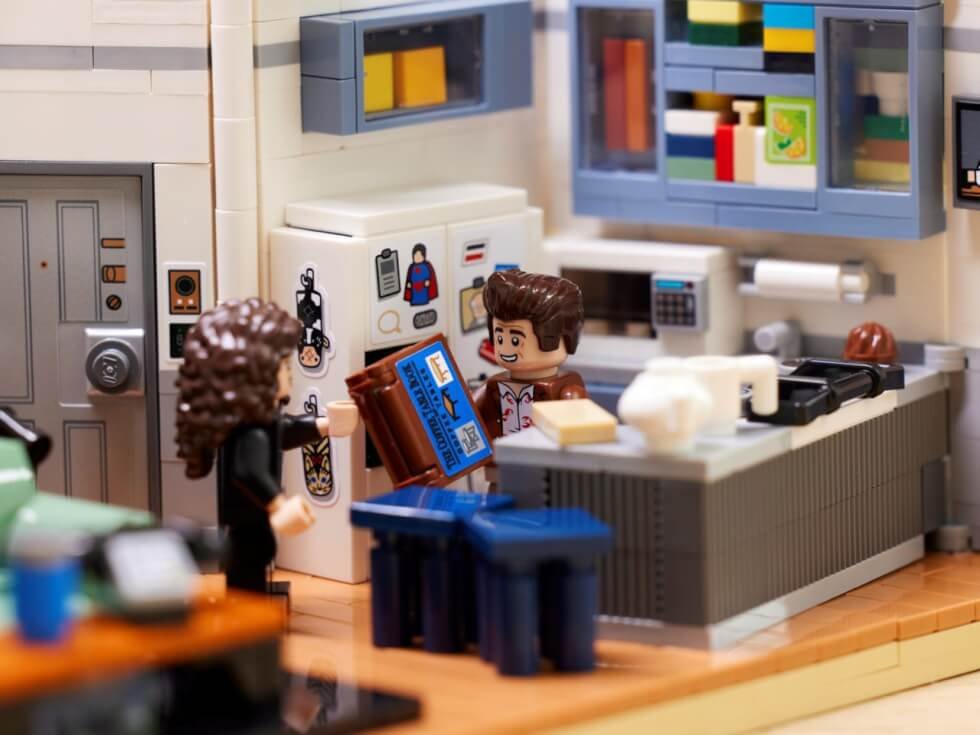 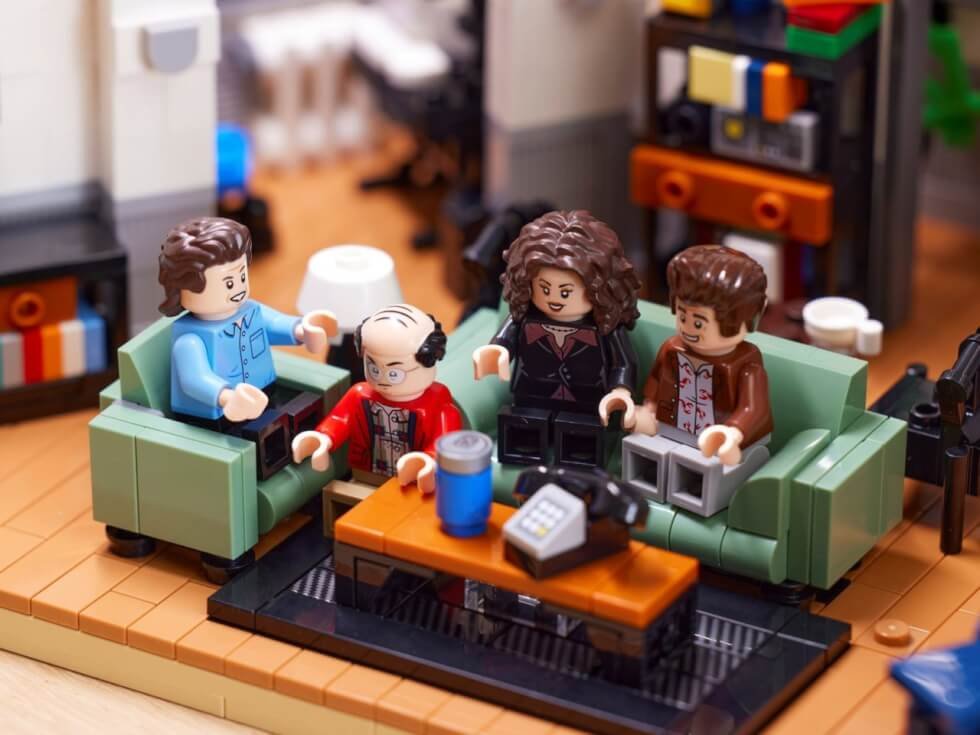 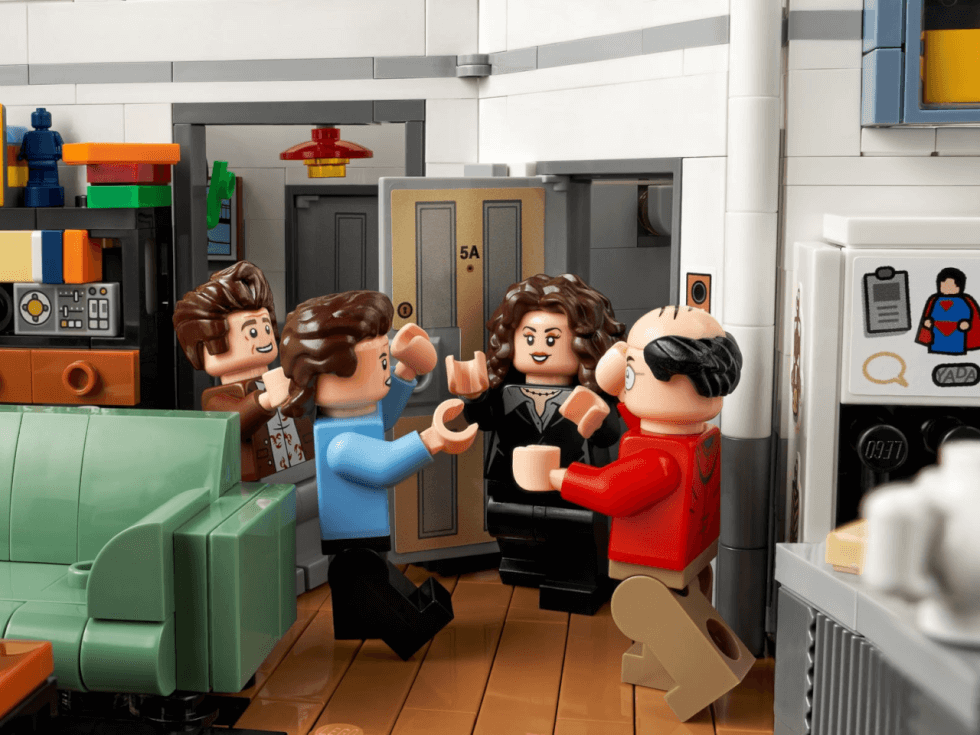 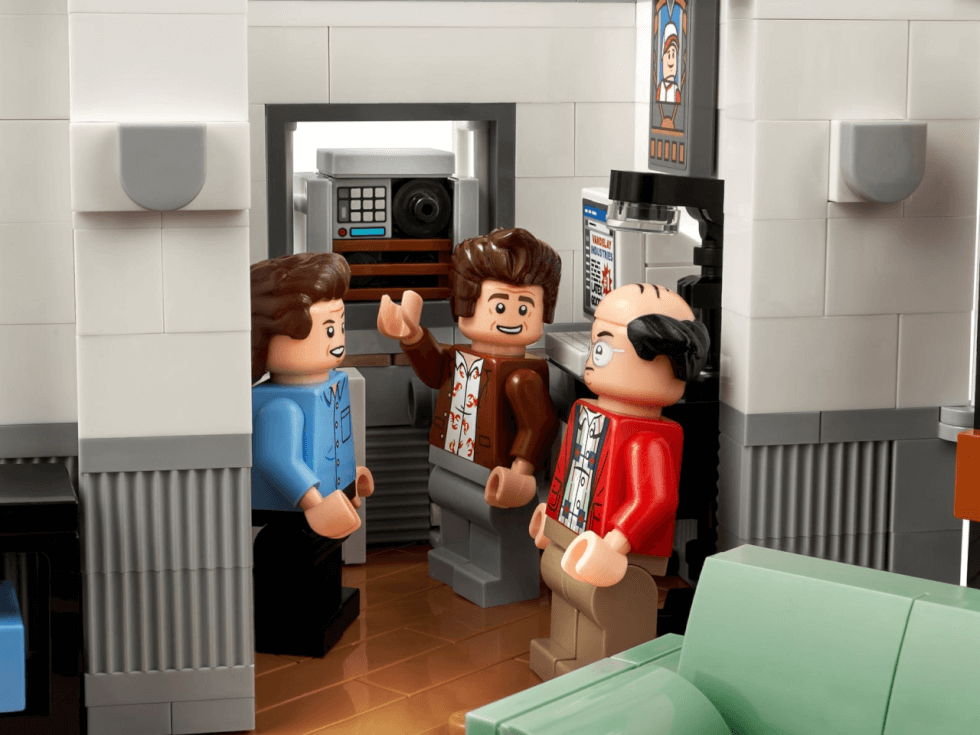 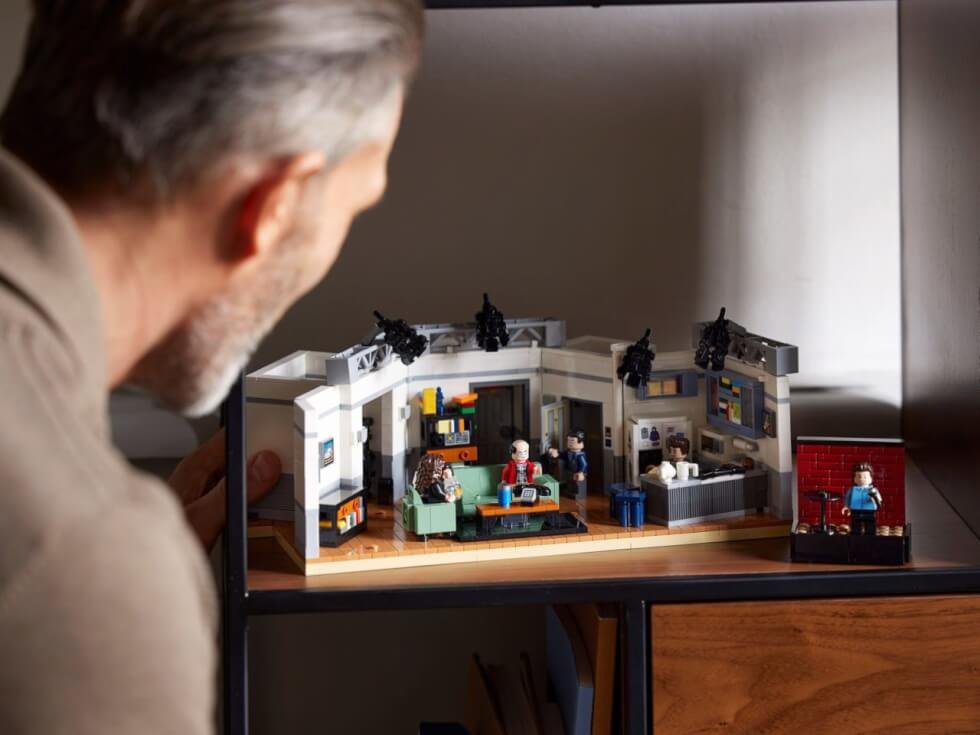 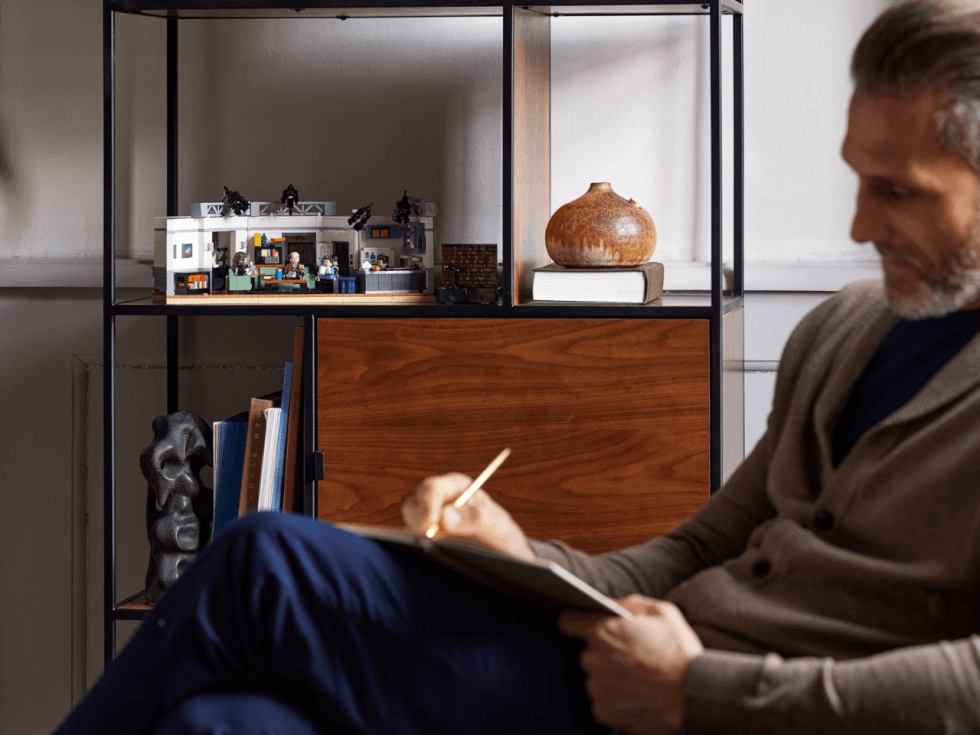