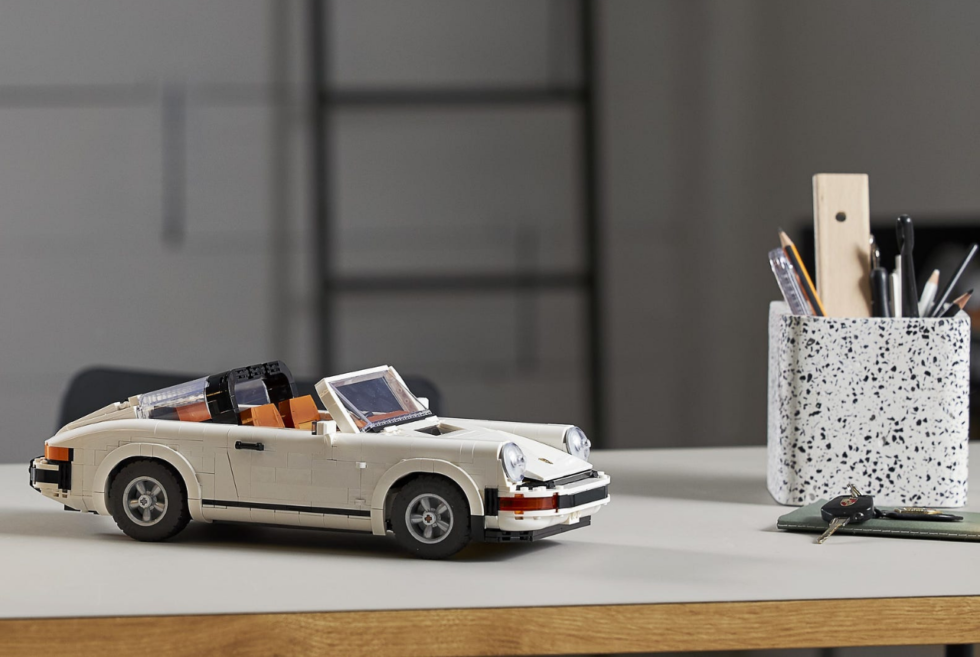 Earlier this week, we shared a glimpse of Porsches new take on its EV platform – the Taycan. Not that there is anything wrong with the all-electric sports sedan, but we know you want options. Thus, the German carmaker is expanding the lineup with the Turbo S Cross Turismo. The sad truth is that not everybody can fit these rides into their budget. Thankfully, we can settle for a 911 Turbo/Targa set from LEGO.

While fans consider those under its Technic product line as the most detailed and sophisticated option for hobbyists, Items from their Creator catalog are equally as impressive. In fact, its most recent release was a 9,036-piece scale model of the Colosseum.

For the Porsche 911 Turbo/Targa, LEGO is also not taking any shortcuts. While it won’t match the Roman amphitheater’s scale and number of bricks, it makes up for it with mechanical touches. Out of the box, you have 1,458 pieces to work with, so handle with care.

Depending on the configuration of your choice, you can build it as a Porsche 911 Turbo or Targa. Unlike regular LEGO sets, there are minimal studs left visible upon completion. From what we could see, these are mostly on the bumpers of the vehicle. The rest of the body are smooth surfaces and curves.

Inside the cockpit, you can interact with the steering wheel, seats, gearshift, and emergency brakes. Lift the rear engine cover to view the naturally aspirated flat-six engine. For the convertible setup, you can remove the roof and store it under the front hood. Even the Porsche badging is presented accurately. LEGO never ceases to impress as the 911 Turbo/Targa Creator set shows. 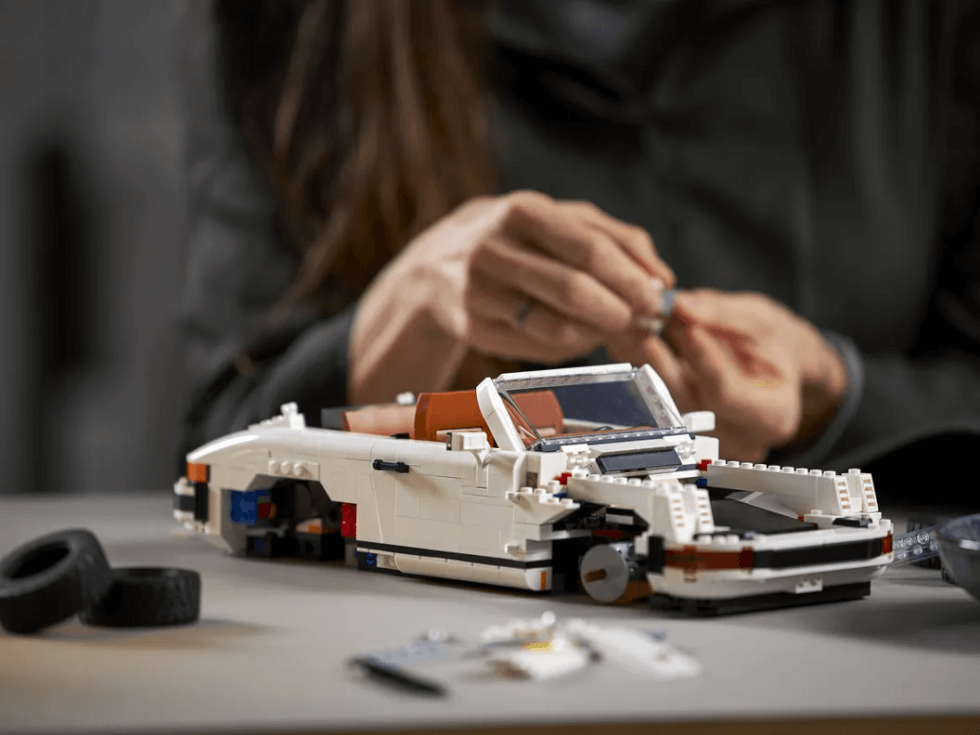 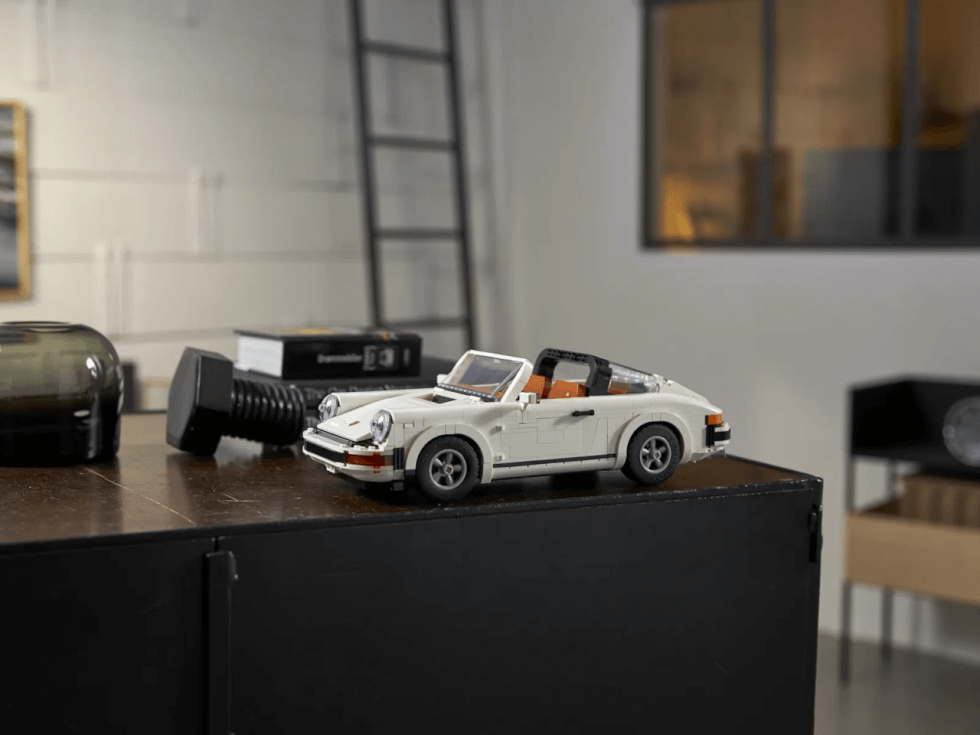 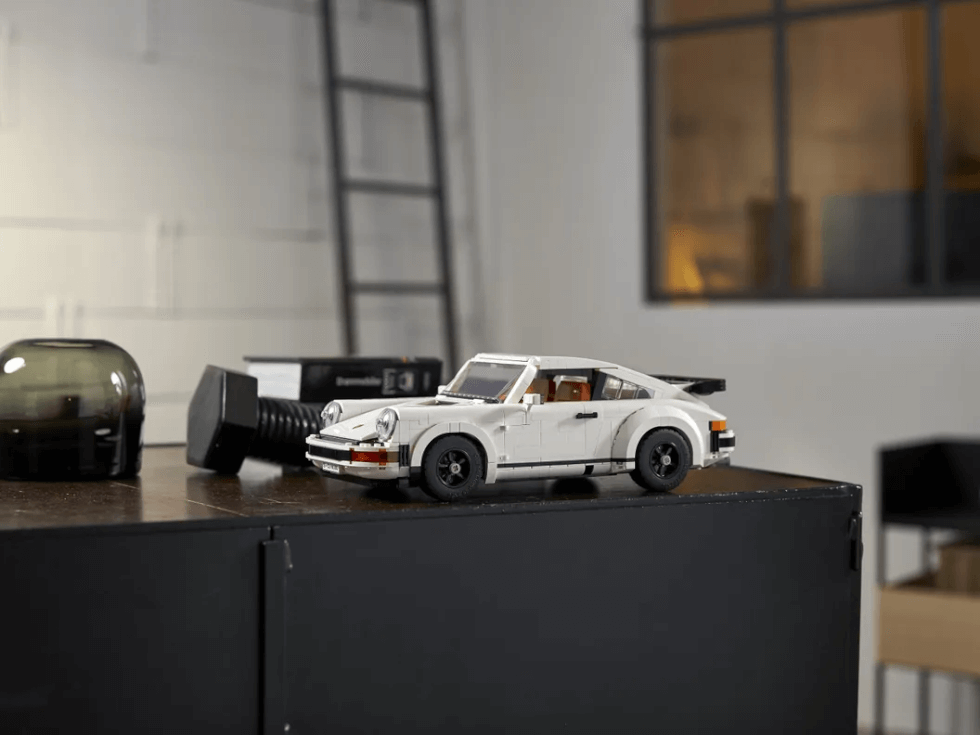 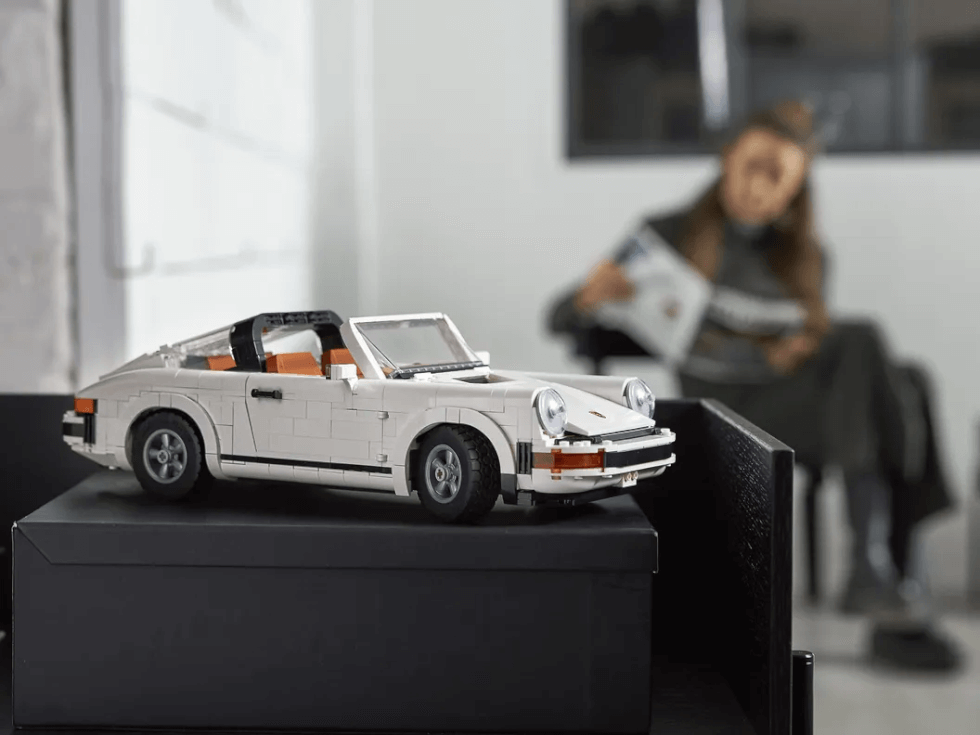 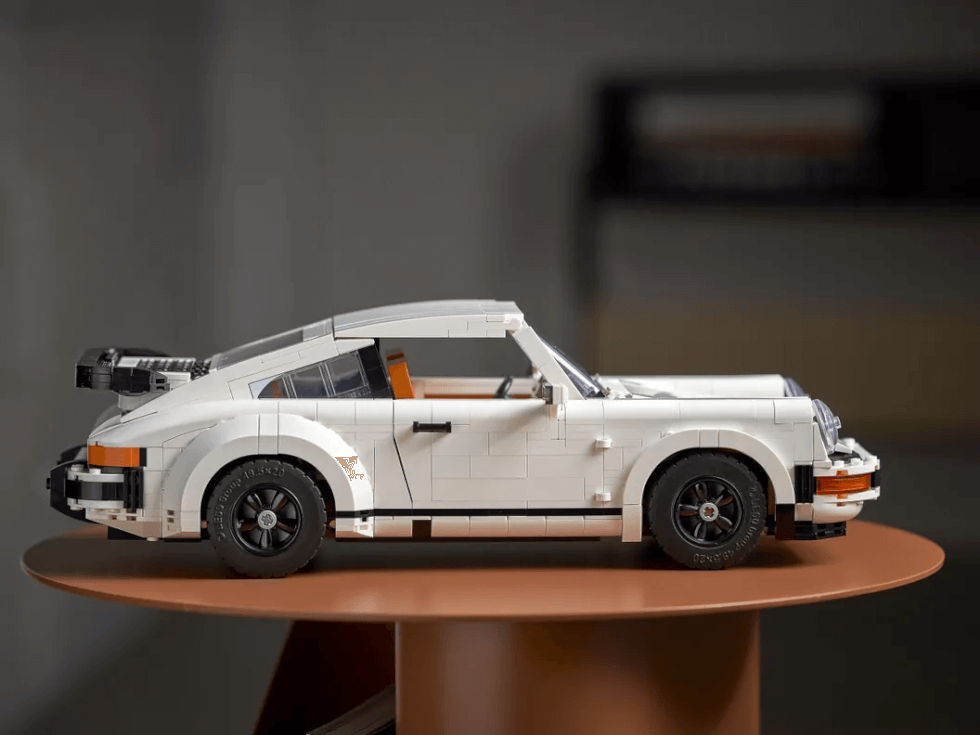 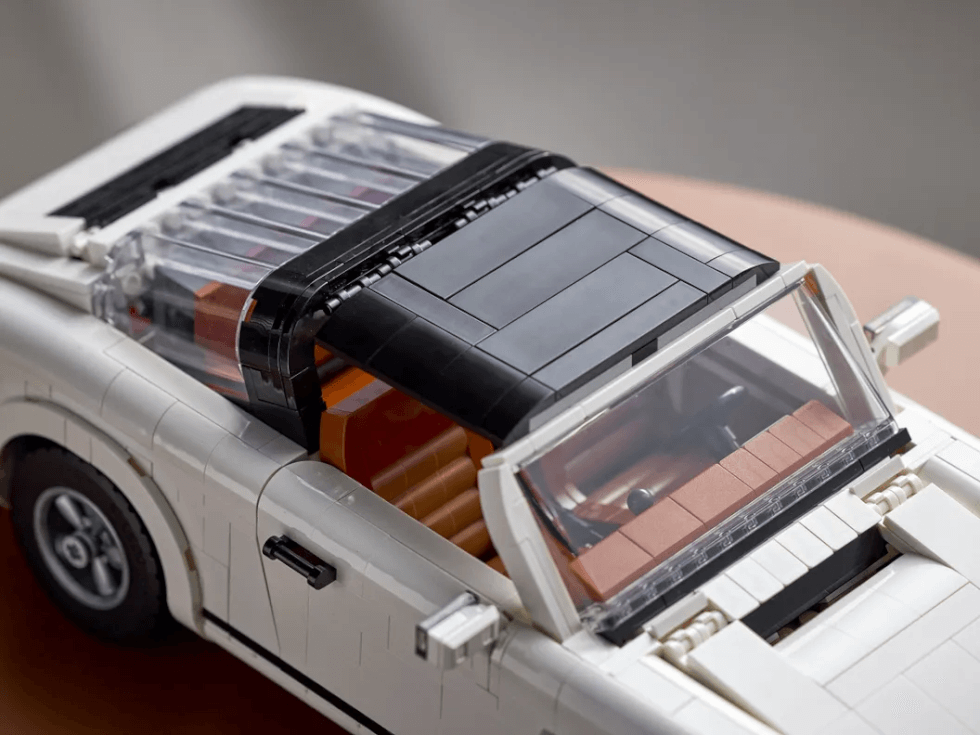 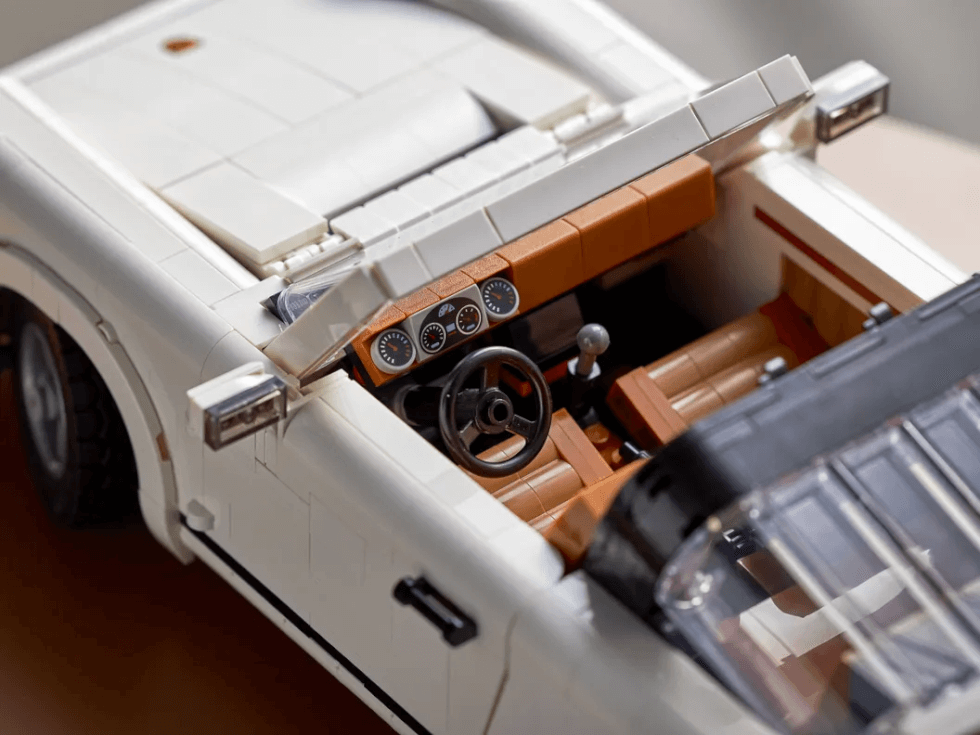 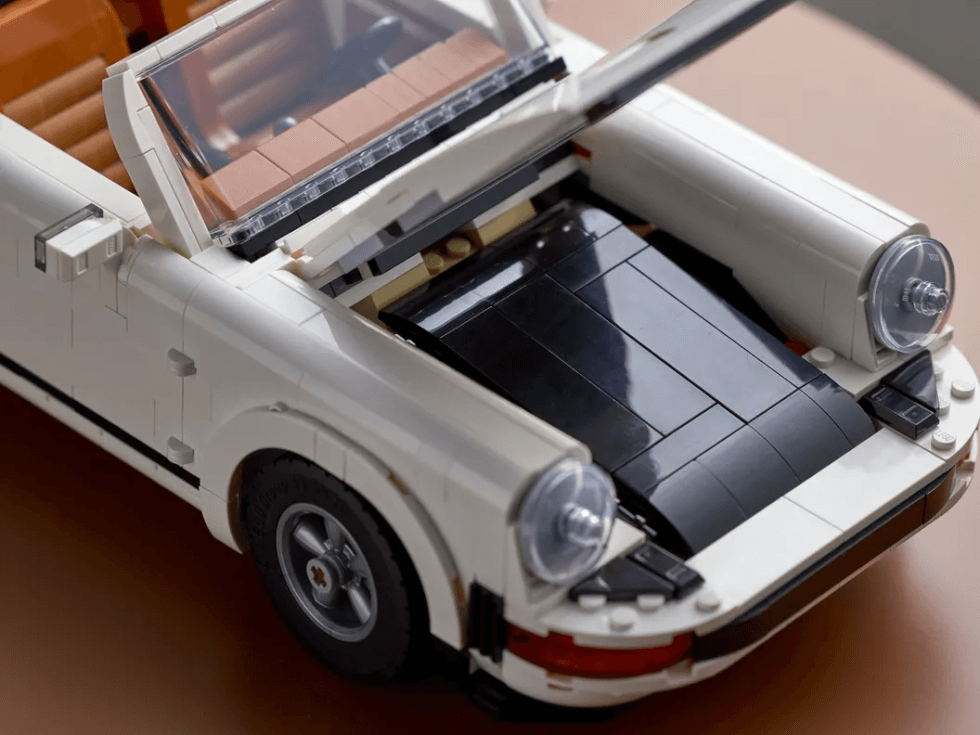 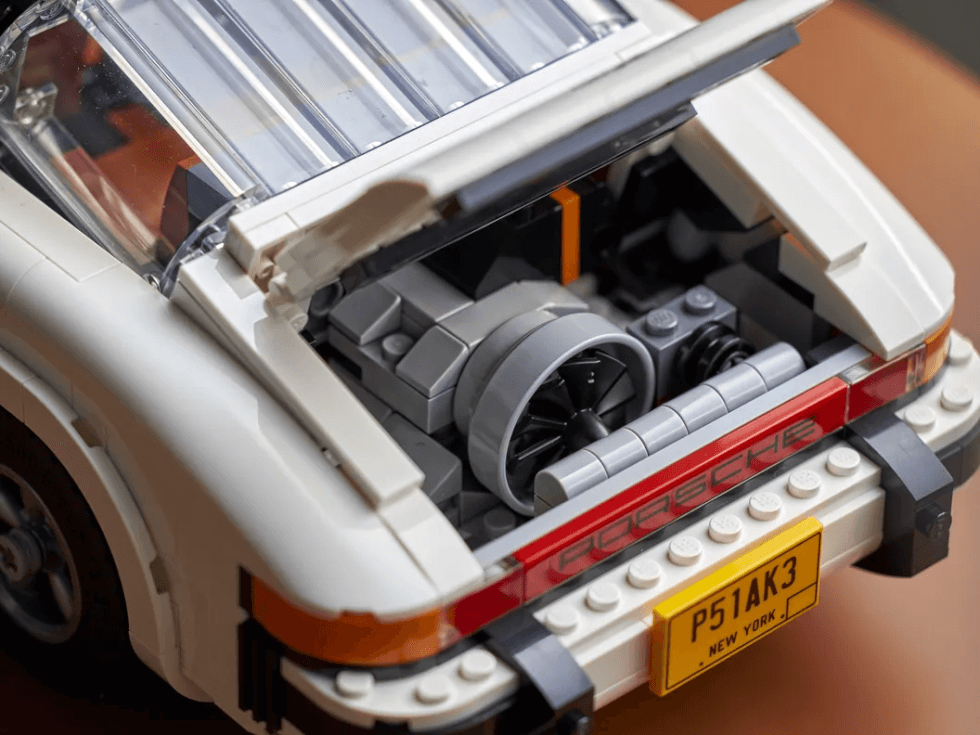