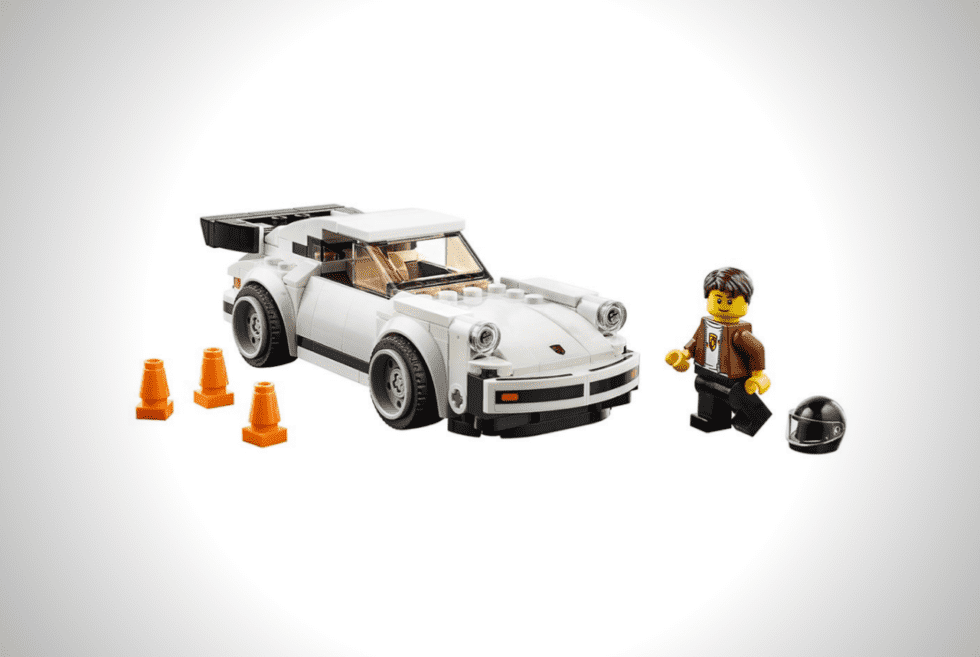 Calling upon men’s innate desire to build stuff, LEGO regularly releases new playsets for kids and adults. So far, we’re loving the Technic lineup that features more complex builds with the pieces numbering up to the thousands. In fact, we recently featured a replica model of the 2020 Land Rover Defender, which is coming your way later this year. On the other hand, we are likewise enjoying the standard brick collections. That is why we’re anticipating the arrival of the LEGO 1974 Porsche 911 Turbo 3.0 a couple of months from now.

The upcoming release is part of LEGO’s Speed Champions series that cater to buyers who love race cars. Some of you might already own the previous version that came in a lime green colorway alongside a Porsche 911 RSR. We believe that this is a reissue of the 1974 Porsche 911 Turbo 3.0, but this time in a white colorway. Just like the other cars under the same lineup, the details are quite close to that of the real thing. Never mind the badge, gearheads will instantly recognize the iconic aesthetics of the German sports car.

Included in the package is a new driver minifigure sporting a Porsche t-shirt under a brown leather jacket. Other accessories include a racing helmet and three cones. Unlike the Technic range of replicas, there not much articulation except for the spinning wheels with rubber tires. The Speed Champion series offers other race cars as well. Popular machines such as a 1968 Ford Mustang Fastback, a Chevrolet Camaro ZL1, a Ferrari 488 GT3, and others more. Unlike the LEGO 1974 Porsche 911 Turbo 3.0. these are now available for purchase. 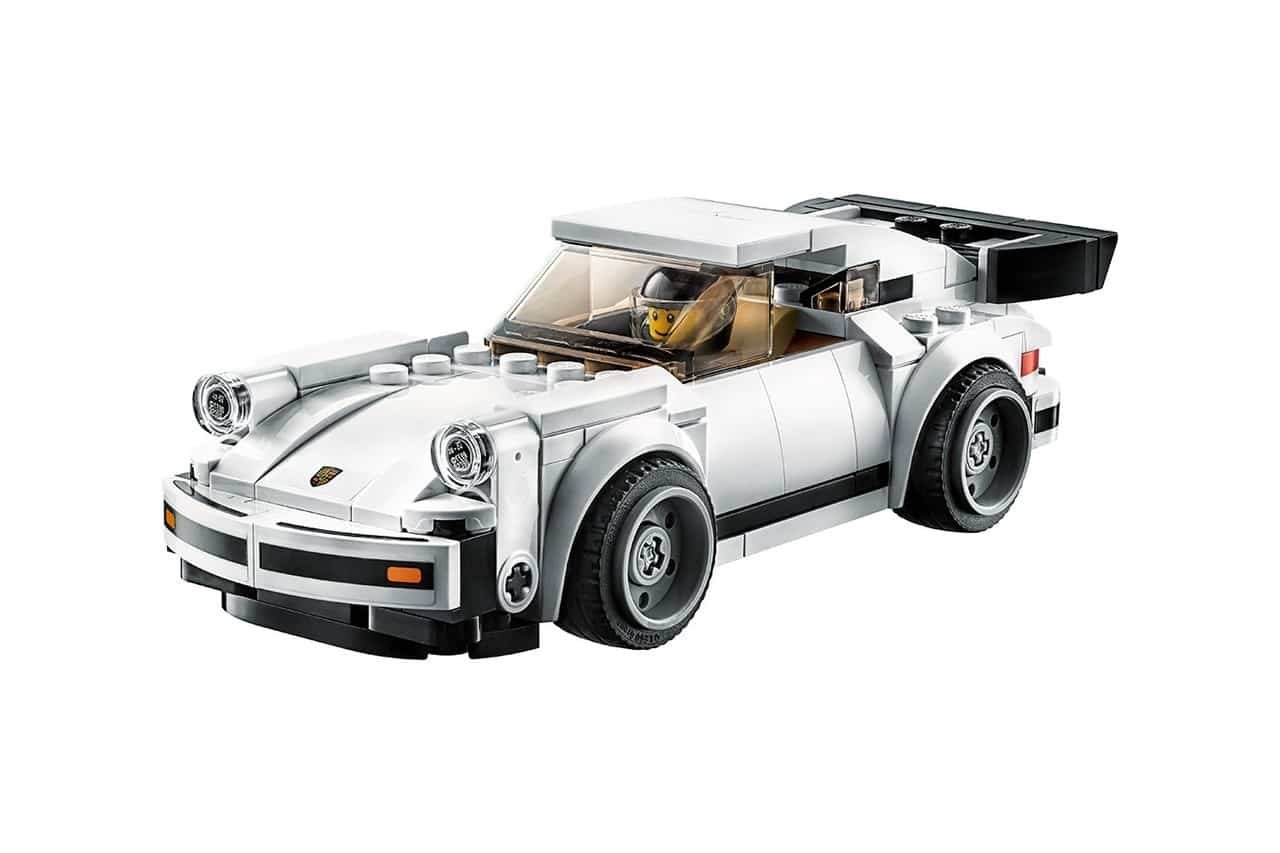 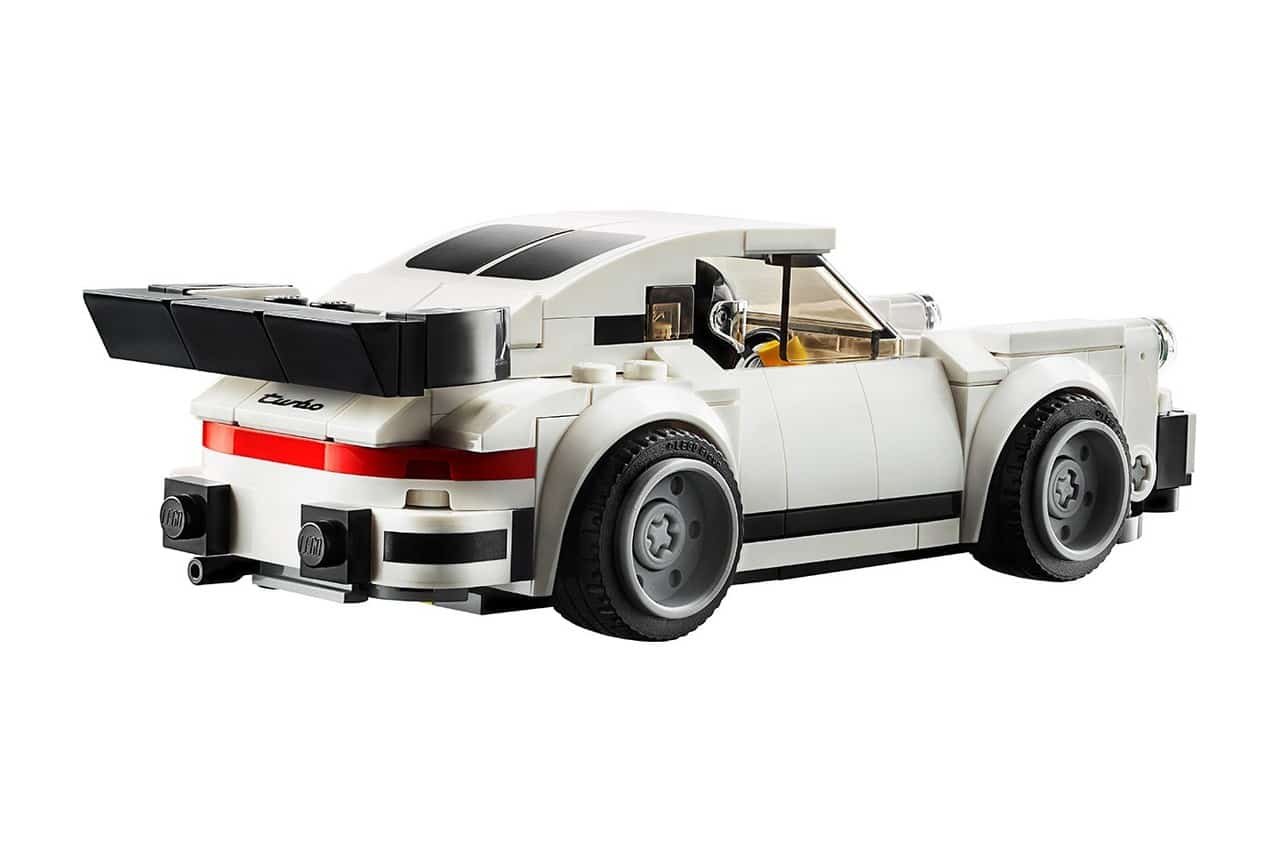 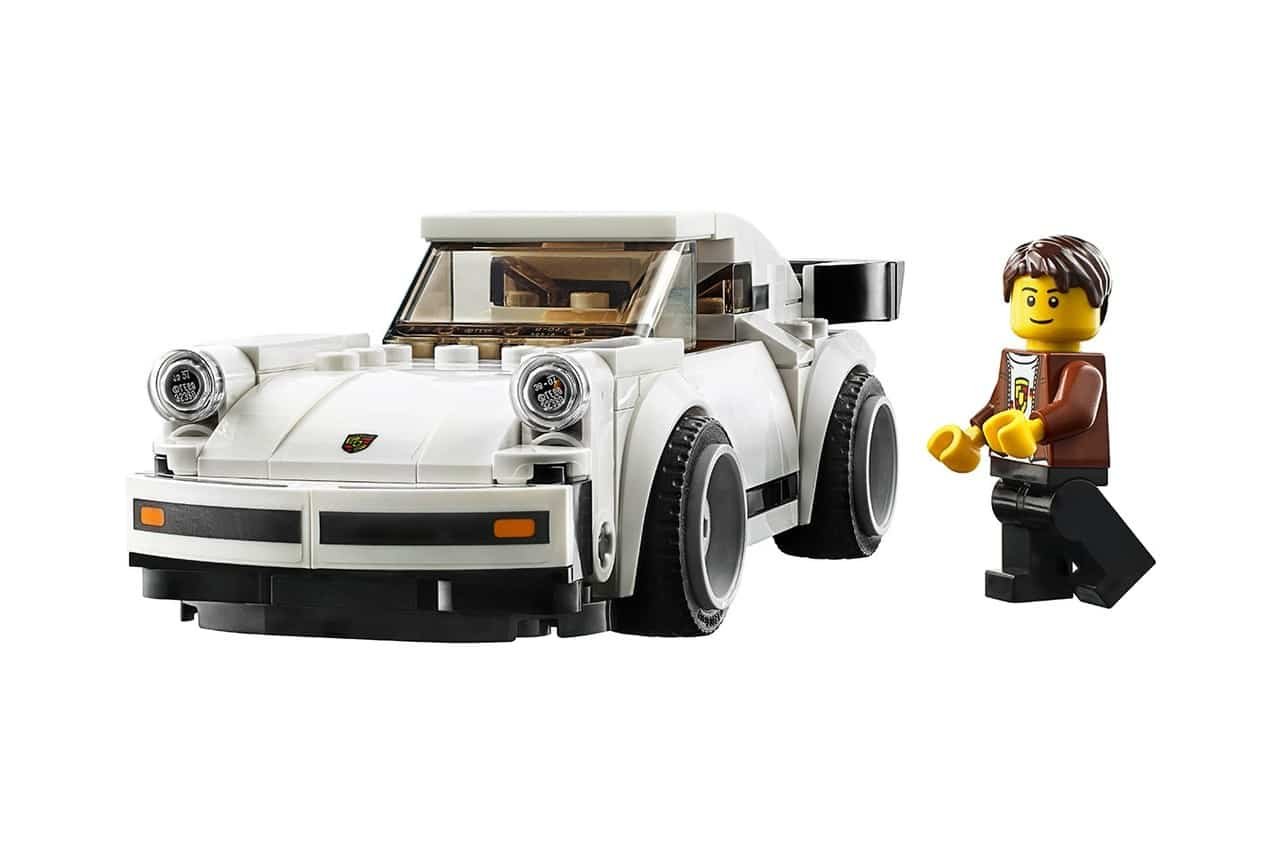 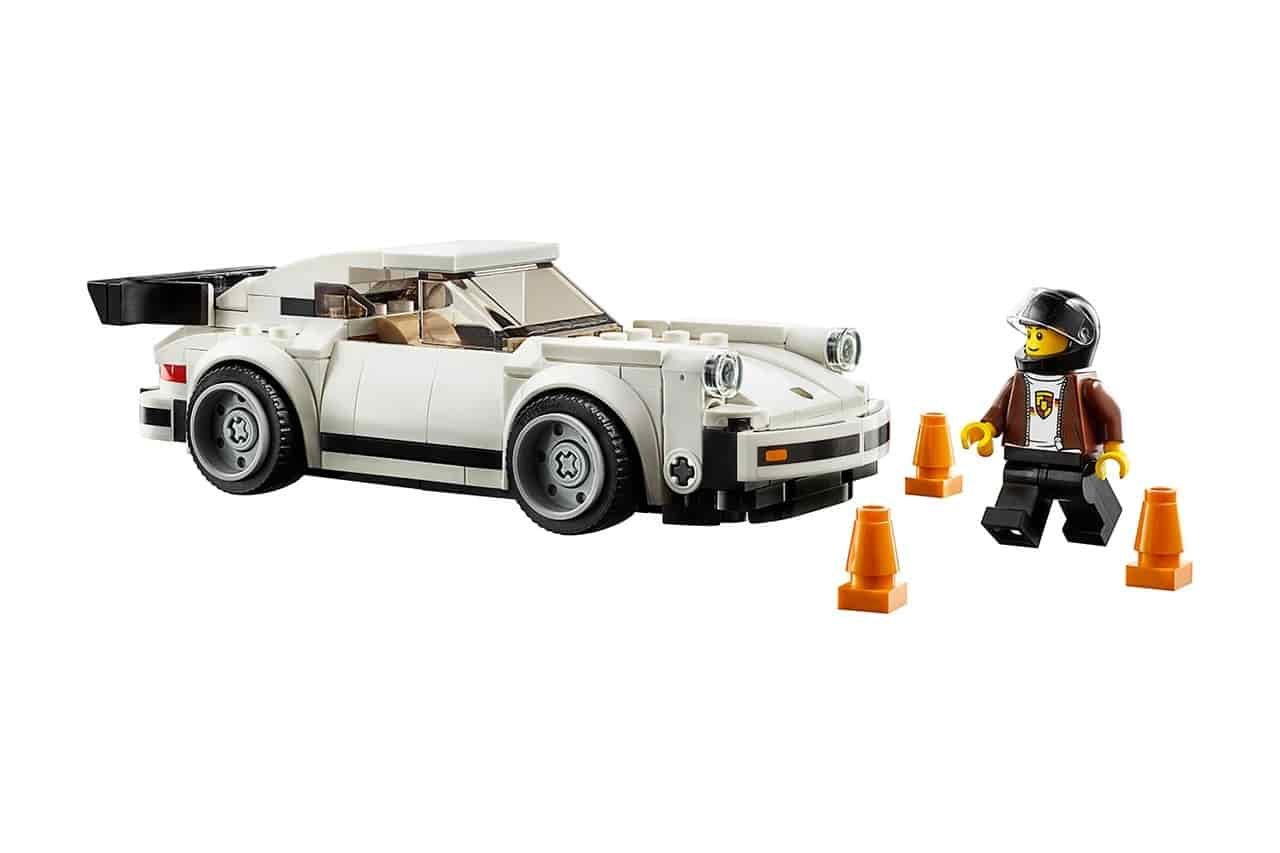 LEGO IDEAS is really a wonderful platform for people to express their artistry via these beloved bricks and the JAWS set is one of these.

LEGO Creator Expert Gives Us 9,090 Pieces To Build A Detailed Scale Model Of The Titanic

Given the dimensions, the 9,090-piece LEGO Creator Expert Titanic is massive and will require adequate space to properly display.