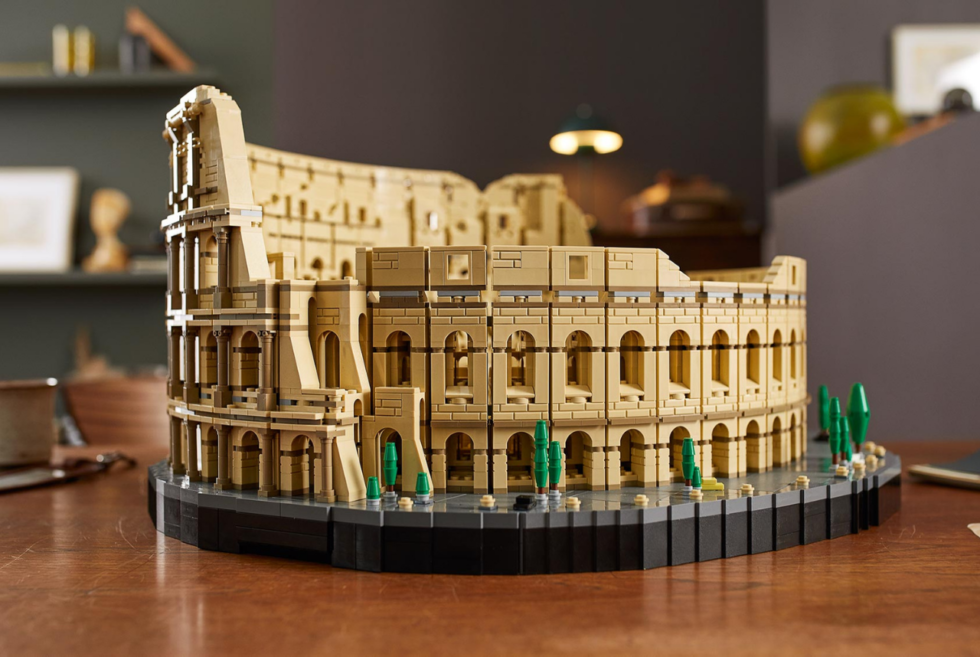 The 9,036-piece Colosseum is the most number of bricks in a LEGO Creator set.

Given the ongoing health crisis, we’re glad there are alternatives to fight against boredom. For some of us here at Men’s Gear, next-generation consoles are the way to go with the PS5 and Xbox Series X. Meanwhile, the NVIDIA’s release of the RTX 30 series, has others building new gaming rigs from the ground up. Finally, the rest have their hands full with LEGO and are eager to build another awesome Creator set. This time it’s the Colosseum.

LEGO has been spoiling us with remarkable releases such as the ECTO-1 from Ghostbusters: Afterlife. Prior to that, there was the Imperial Star Destroyer from Star Wars and NASA Apollo 11 Lunar Lander. Now, its time to work on something that also doubles as a fun history lesson. Get ready to pull an all-nighter one after another as this set boasts approximately 9,036 pieces.

To date, the LEGO Creator Colosseum is the Danish toy company’s largest one yet. Nevertheless, fans will love the staggering number of bricks it ships with. Upon completion, what you will have is a 1:180 scale model of the Flavian amphitheater. Once everything is in place, the intricate replica measures, 20.5 inches wide, 23.5-inches deep, and 10.5-inches tall.

If there are kids around, better make sure your display area is out of reach. Otherwise, you will have a lot of rebuilding to do. The architectural accuracy of the Colosseum Creator set from LEGO is remarkable. Even the walkways the surround it is replicated with features such as olive trees and travertine paving stones. It looks like we have a long week ahead of us once our order arrives. 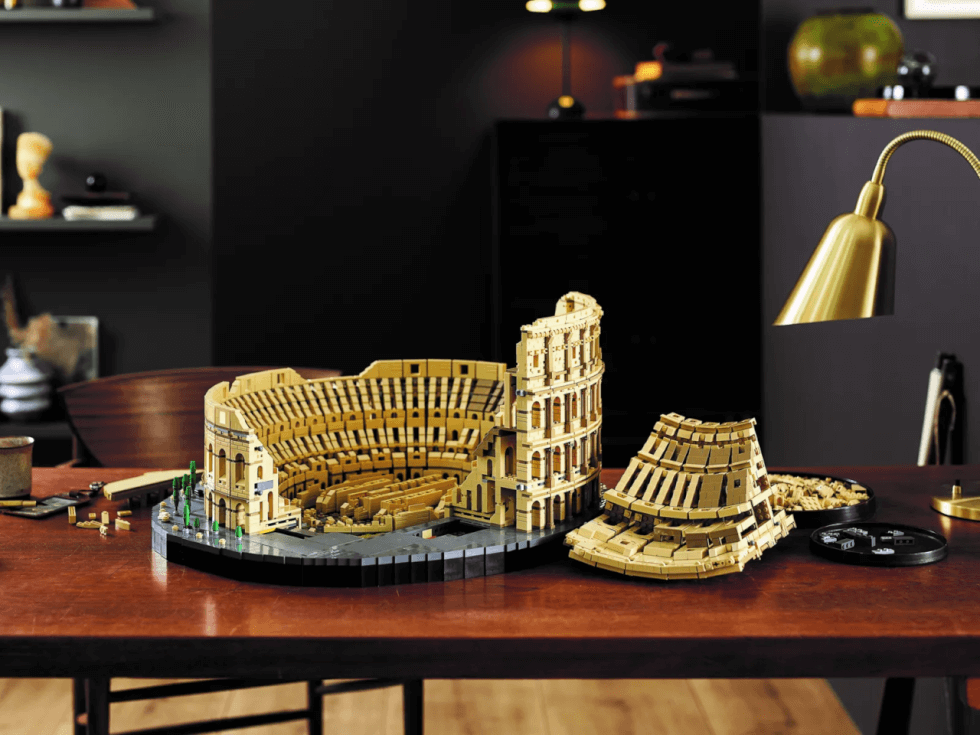 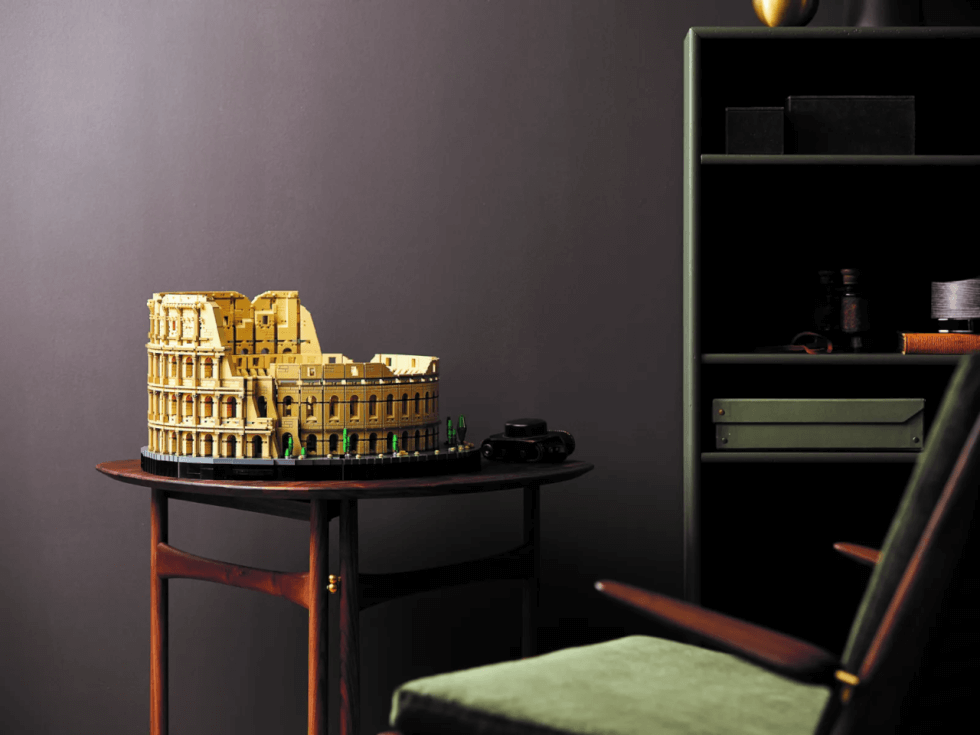