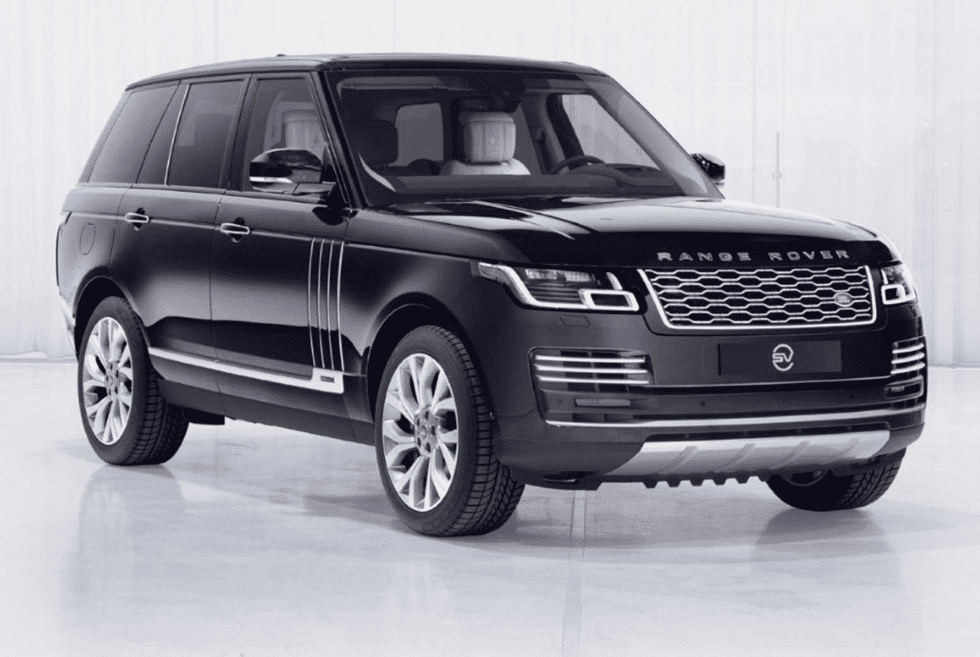 Recently, a Rolls-Royce went for a space theme for the new Phantom Tranquillity. The luxury ride features elements that pay homage to mankind’s fascination with the stars and the results are alluring. Now, another carmaker wishes to pay tribute to our never-ending quest to conquer the heavens with a special release. The Land Rover Range Rover Astronaut Edition is an exclusive SUV model that imposes a strict requirement for ownership.

In order to qualify for the purchase of this limited edition Range Rover, you must be part of the Future Astronauts. We’re talking about an adventurous collection of 600 individuals who are registered to ride the Virgin Atlantic spacecraft. It is one of the futuristic projects of Richard Branson to eventually commercialize space travel. It sure sounded crazy during its announcement, but it looks like other companies are following suit.

The Range Rover Astronaut Edition flaunts a bespoke Zero Gravity Blue coat that looks stunning. According to Land Rover, the night sky serves as the inspiration for the new color. Metallic details accentuate some of the SUVs exterior design elements. Meanwhile, to mark the collaboration between the two companies, each of the aluminum door handles will sport an engraving of the Virgin Galactic’s constellation logo. Moreover, once the door opens the puddle lamp activates to show a silhouette of the spacecraft.

Moving inside, owners will see the SpaceShipTwo logo on the headrests as well. Equally notable is the center console that bears images detailing the history of flight. The highlight of the cabin is the discs on the cupholders. It reportedly comes from the landing skids of the first Virgin Galactic spacecraft. The Land Rover Range Rover Astronaut Edition is truly everything a future space traveler would want.

Only from Land Rover 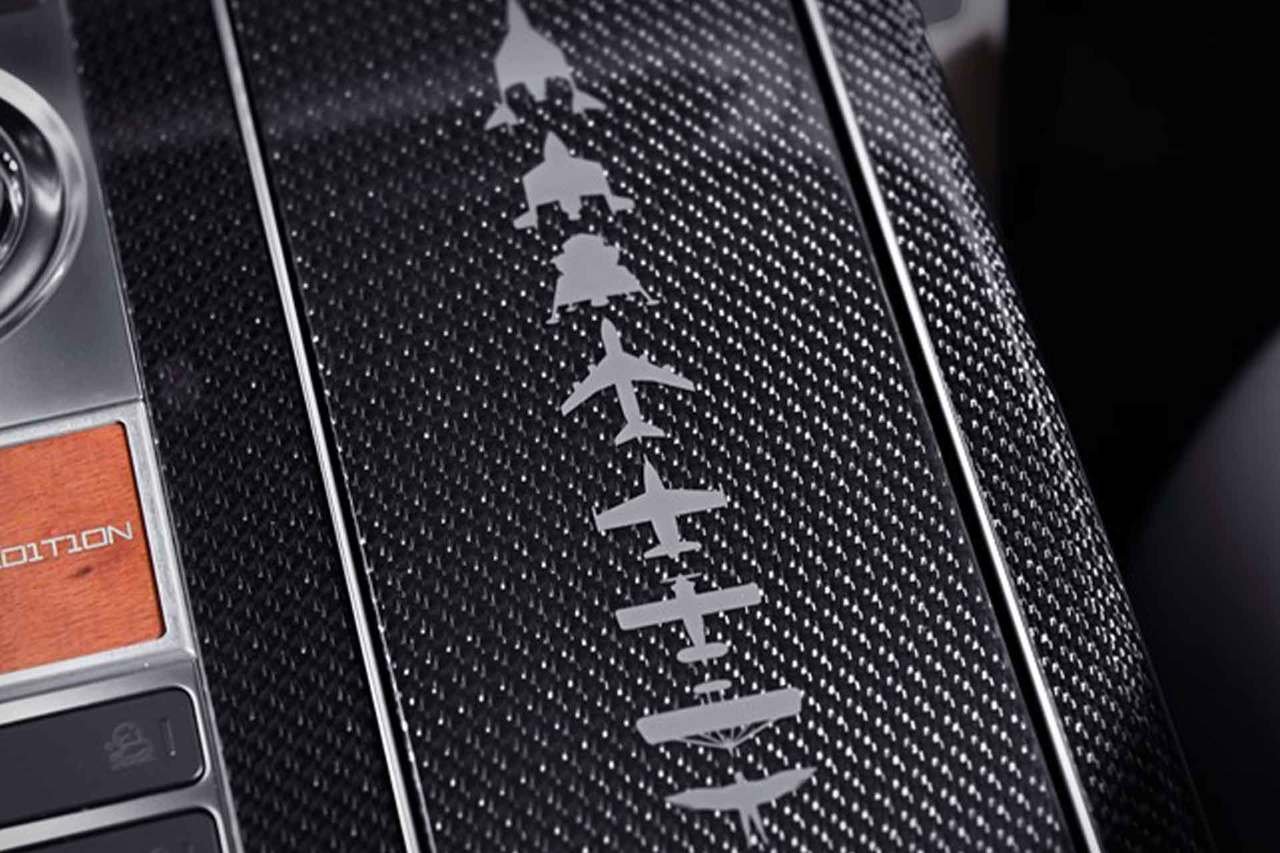 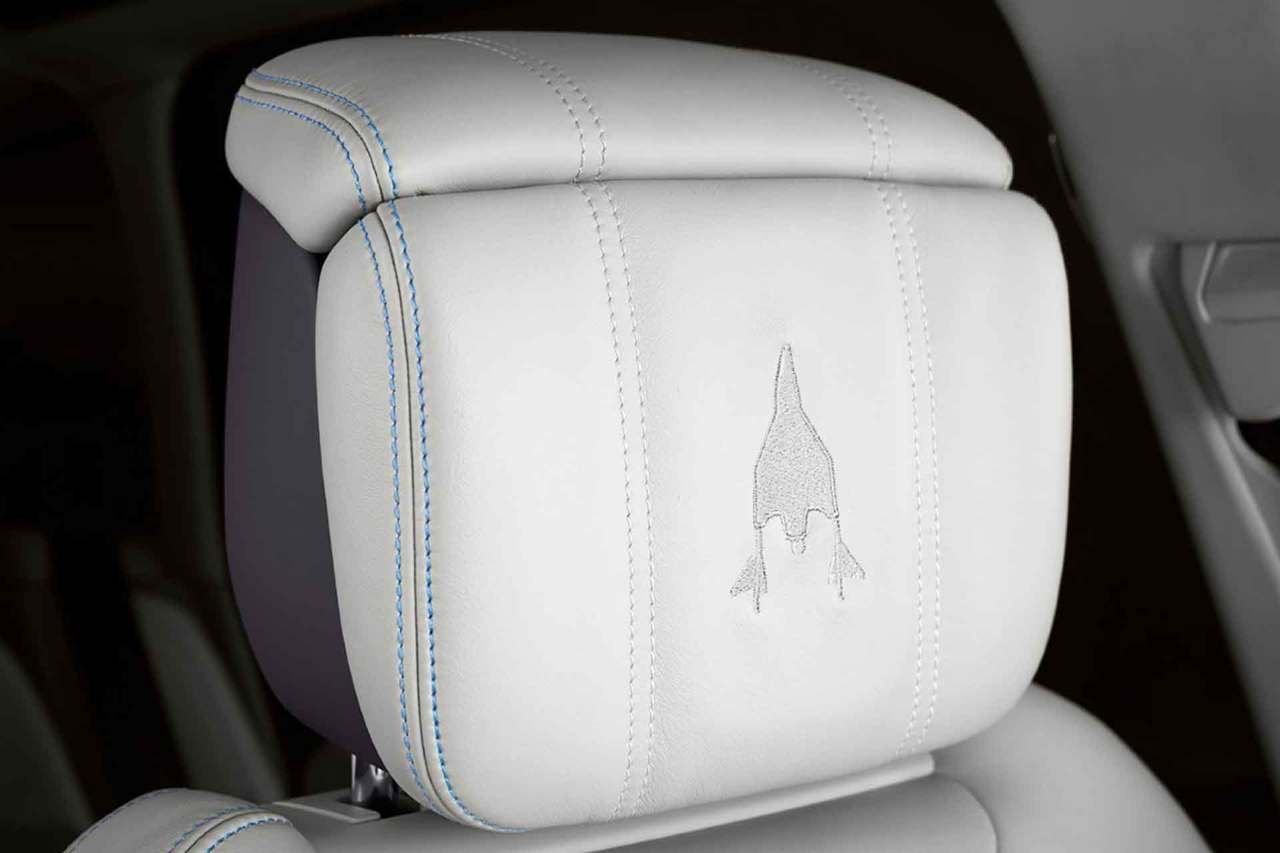 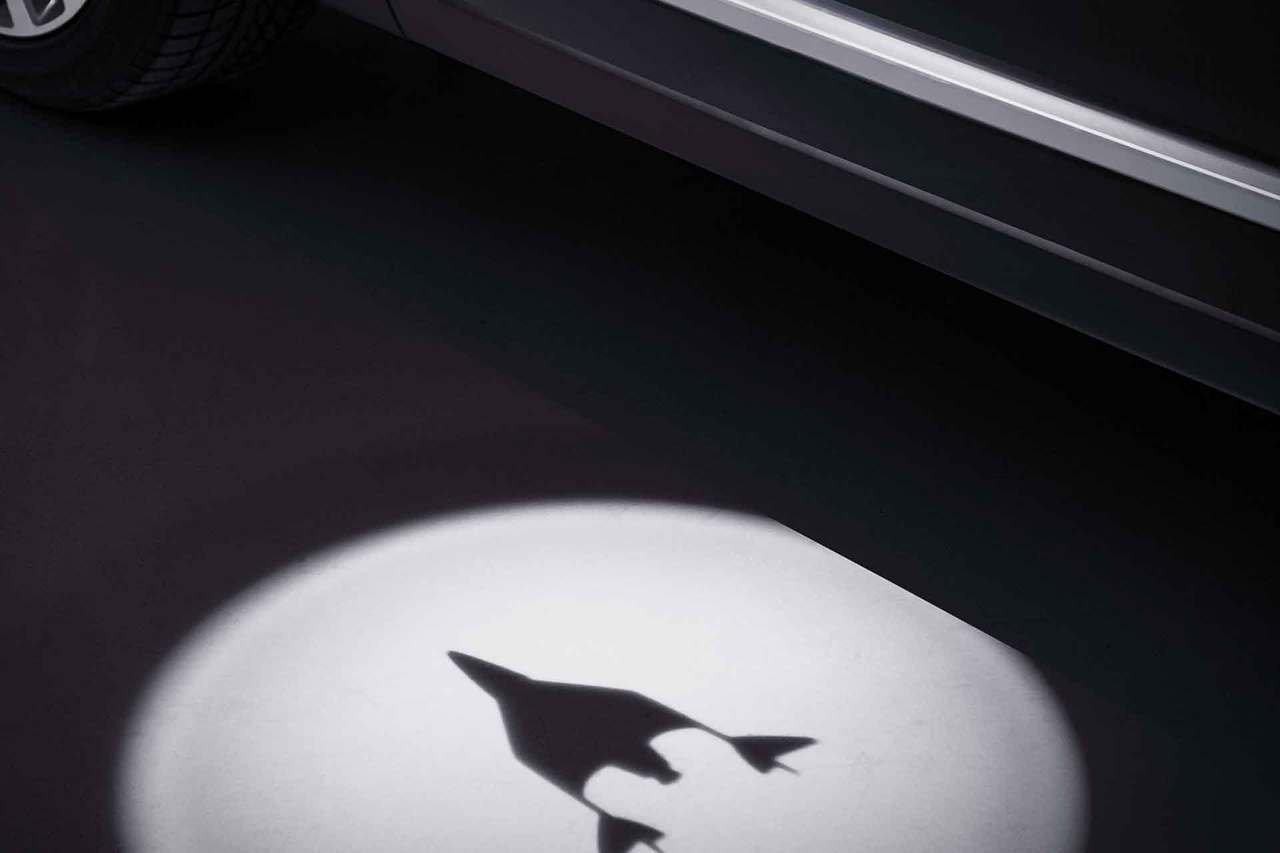 Breathing new life into a classic sports car, the 993 Speedster Remastered from Gunther Werks will be hitting the streets soon.