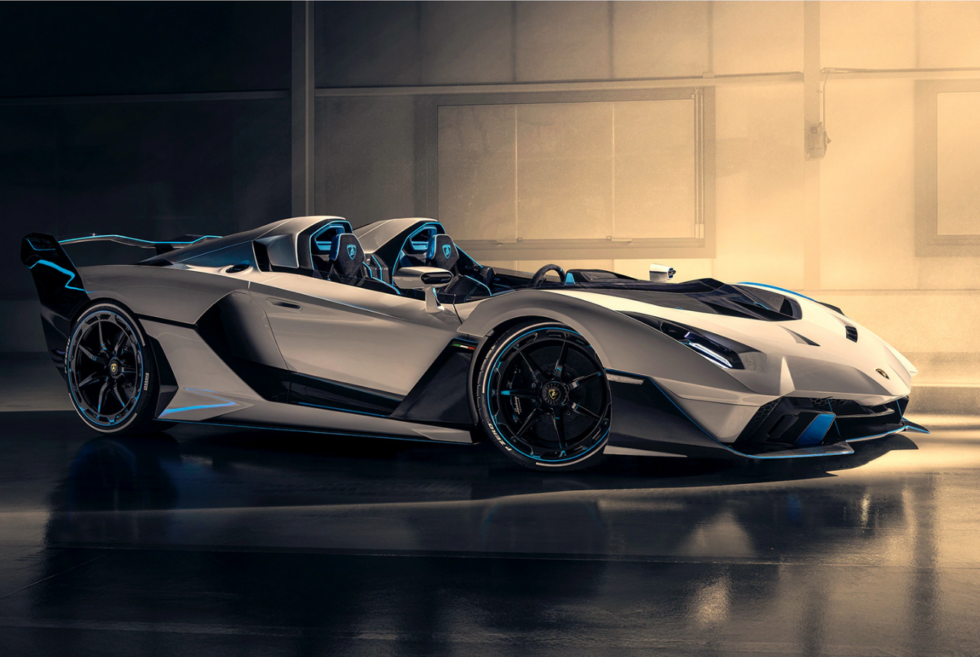 Although supercars destined to hit the streets are already remarkable pieces of machinery, there are certain limitations applied by the manufacturer. You should know that this is in line with regulations to allow owners to drive their vehicles on public roads. Therefore, to show off the absolute best of what their engineers are capable of, track-only versions exist to do just that. Take for example the SC20 from Lamborghini which is a bespoke unit.

Flaunting the absolute peak of their motorsport heritage, the Lamborghini SC20 is a remarkable beast. According to the Sant’Agata Bolognese Motorsport department, it is their second successful attempt at a one-off. Their first was the SC18 Alston which saw action at the World Finals 2018. Lamborghini Centro Stile has been working with the client commissioning this magnificent ride every step of the way.

As such, everything from the aesthetics, performance, and specifications are curated to meet the owner’s wishes. Its appearance might be deceiving at first given many automakers are extensively using blue trims for denoting emission-free powertrains. However, the Lamborghini SC20 is a traditional configuration with a 6.5-liter V12 engine. What we have here is 770 horsepower with 531 lb-ft of torque at its disposal.

So far, Lamborghini has been reluctant to share information regarding the numbers from tests. Experts suggest that a supercar of its calibre can easily manage a 0-60 mph run in less than 3 seconds. For the top speed, the SC20 should easily go beyond 200 mph with ease. As with its capabilities on the racetrack, we currently have no word on where its heading and who is the mysterious buyer. 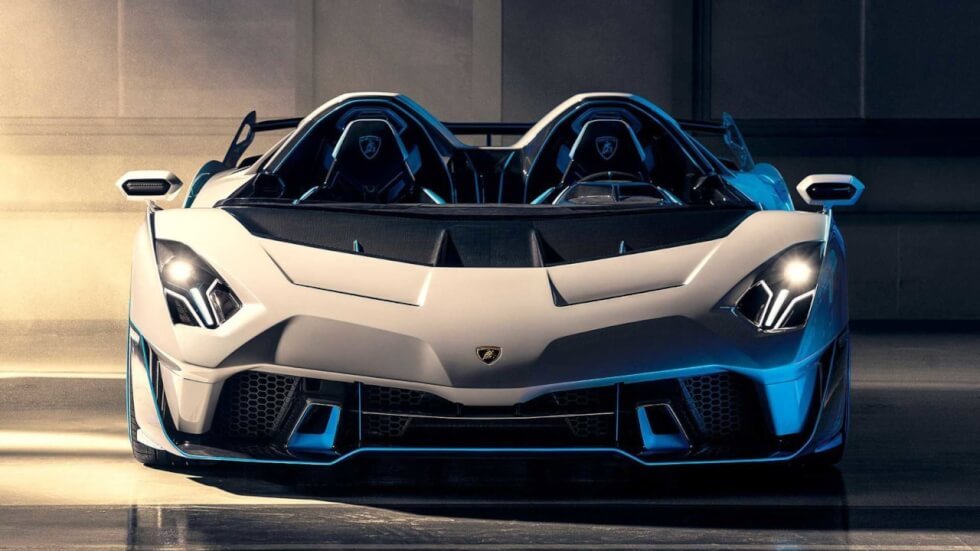 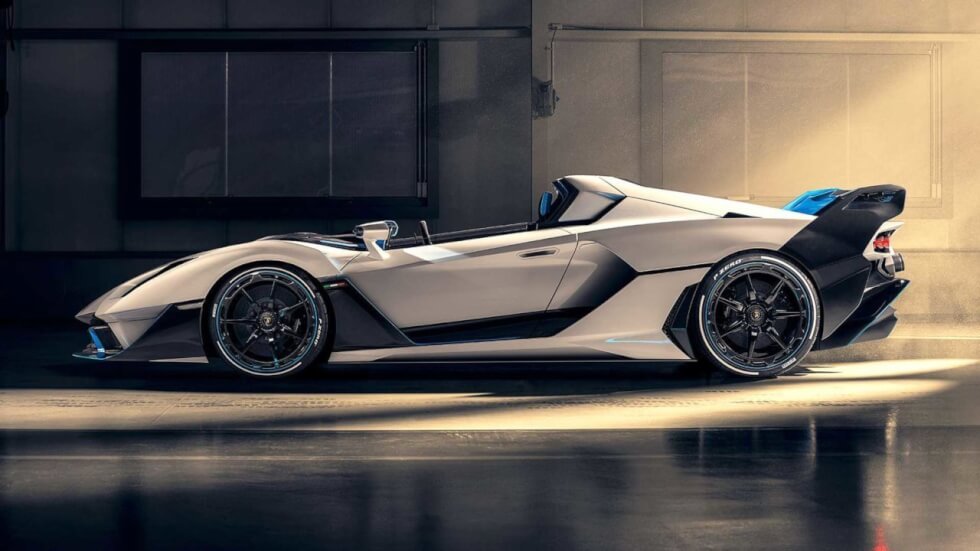 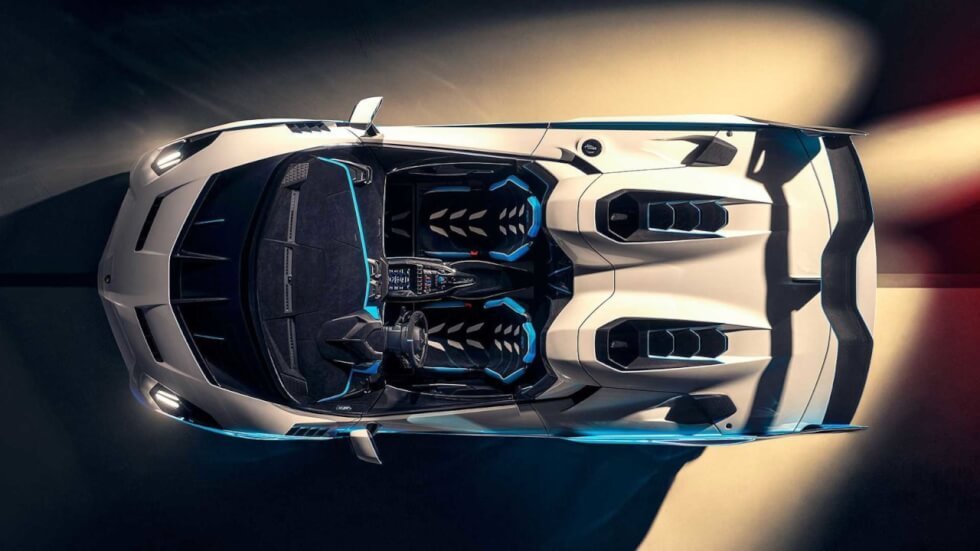 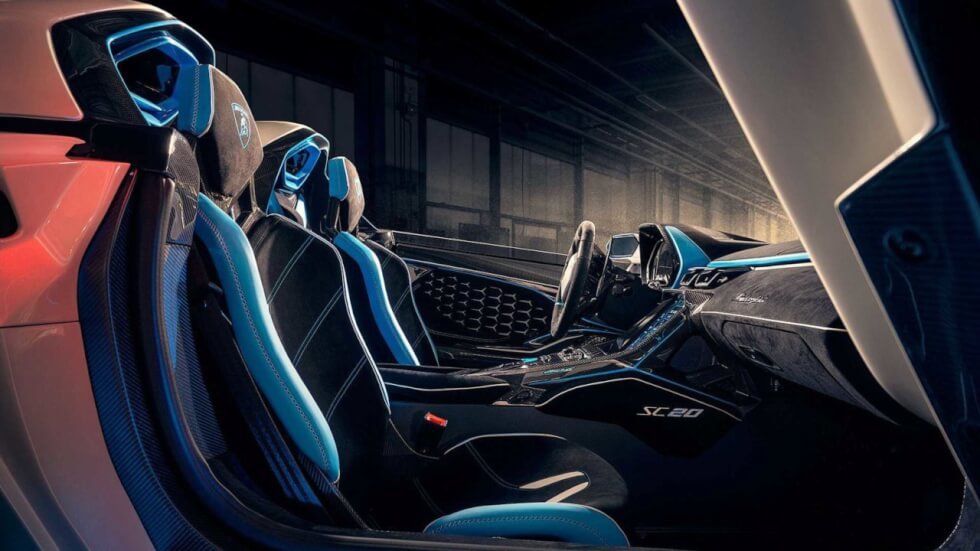 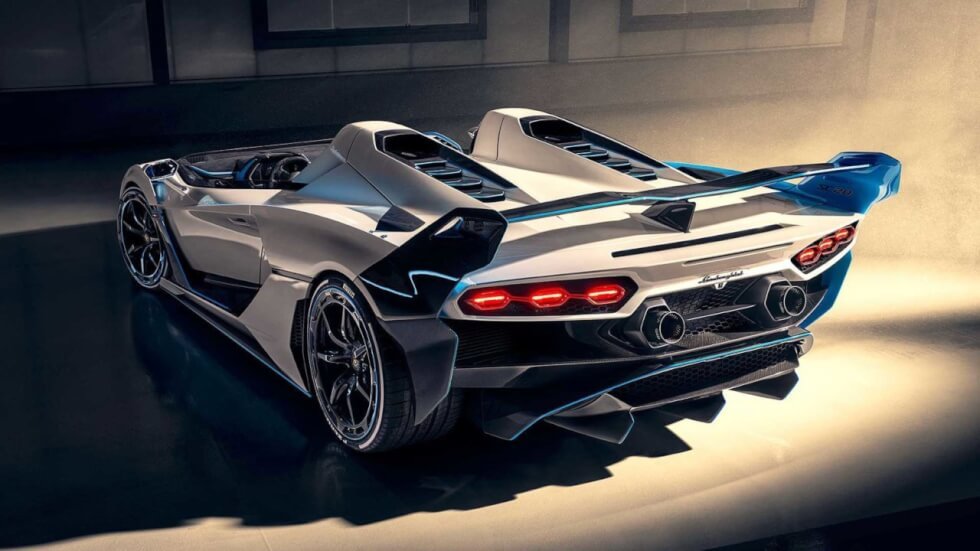 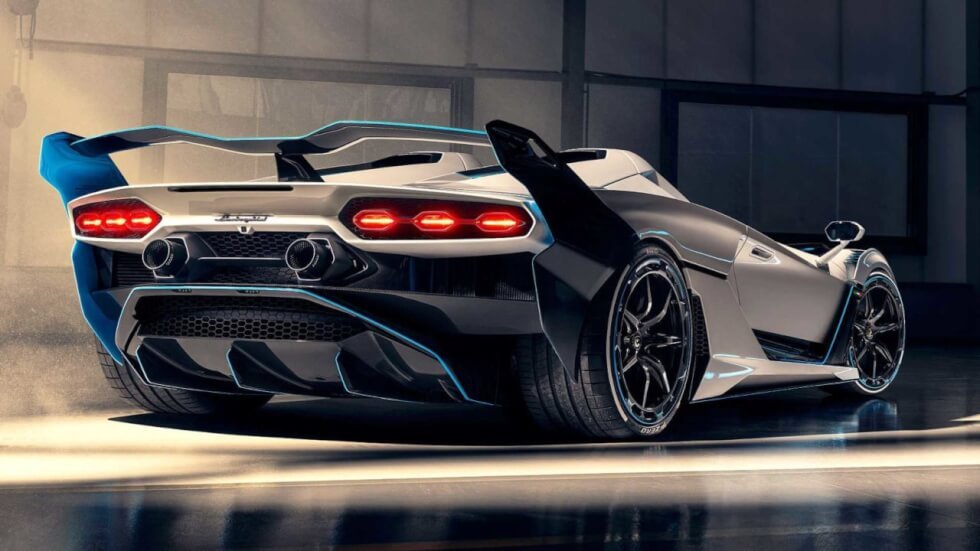 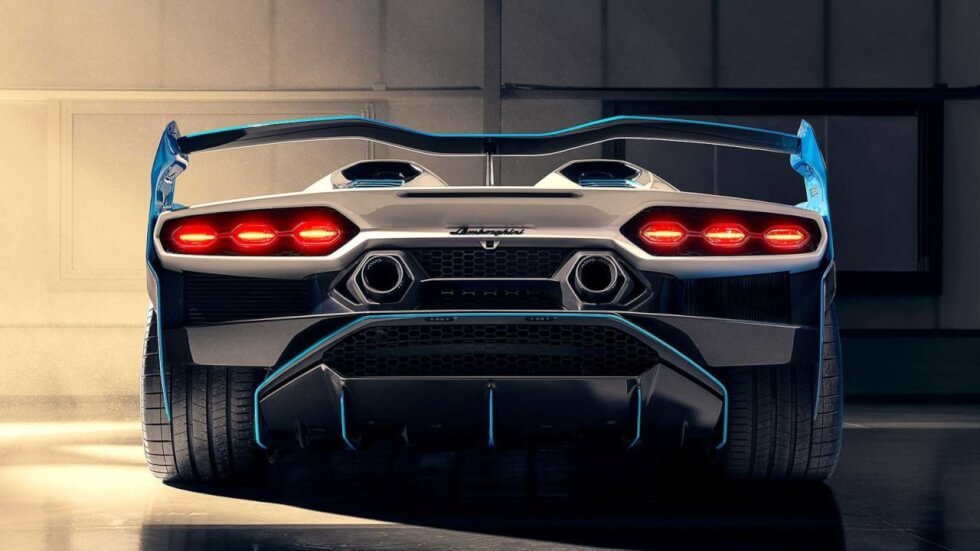 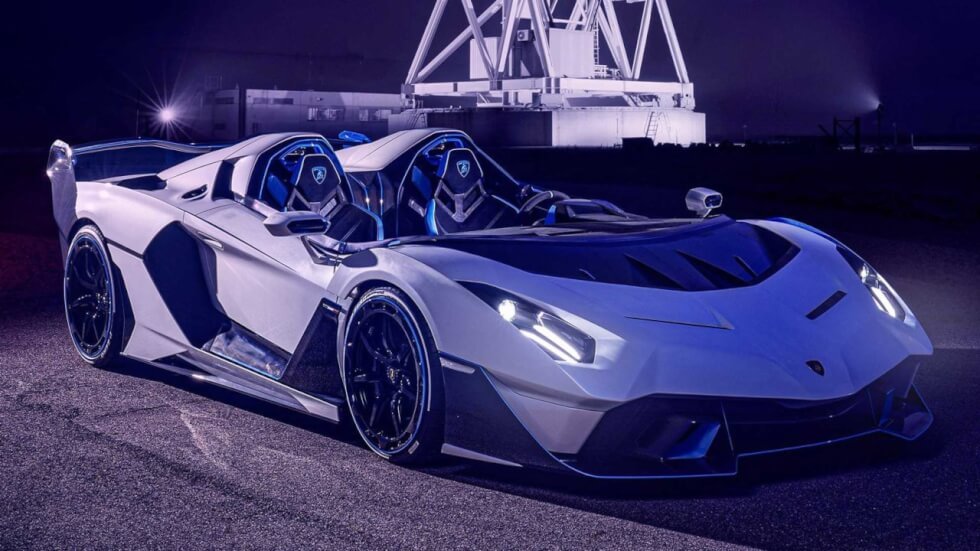 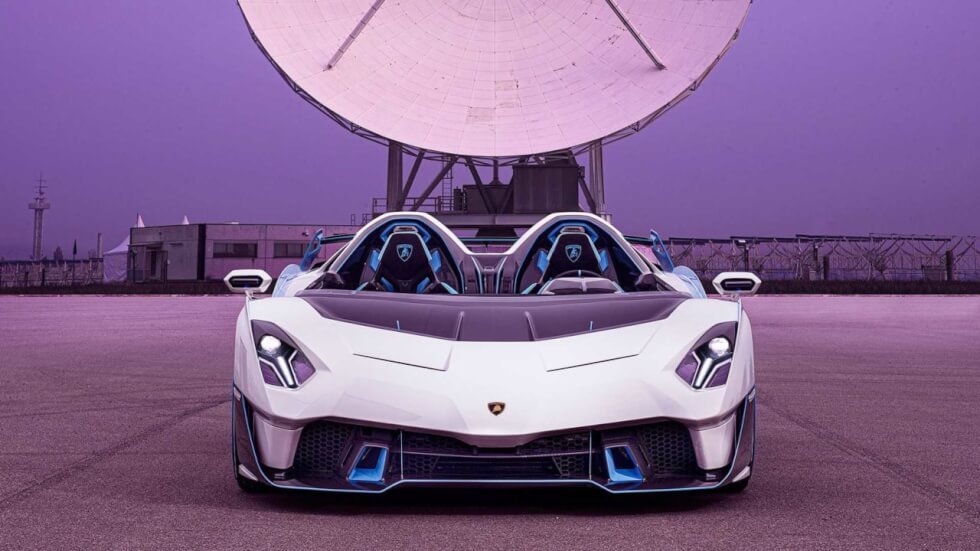 The XBW is actually meant to showcase the company’s REEcorner technology which aids in maneuverability and more.

1730 Meadow Lane: Own This Beachfront Mansion In The Hamptons For $46 Million

The 1730 Meadow Lane mansion features a wrap-around porch with timber floors and a classic entry foyer with a fireplace.