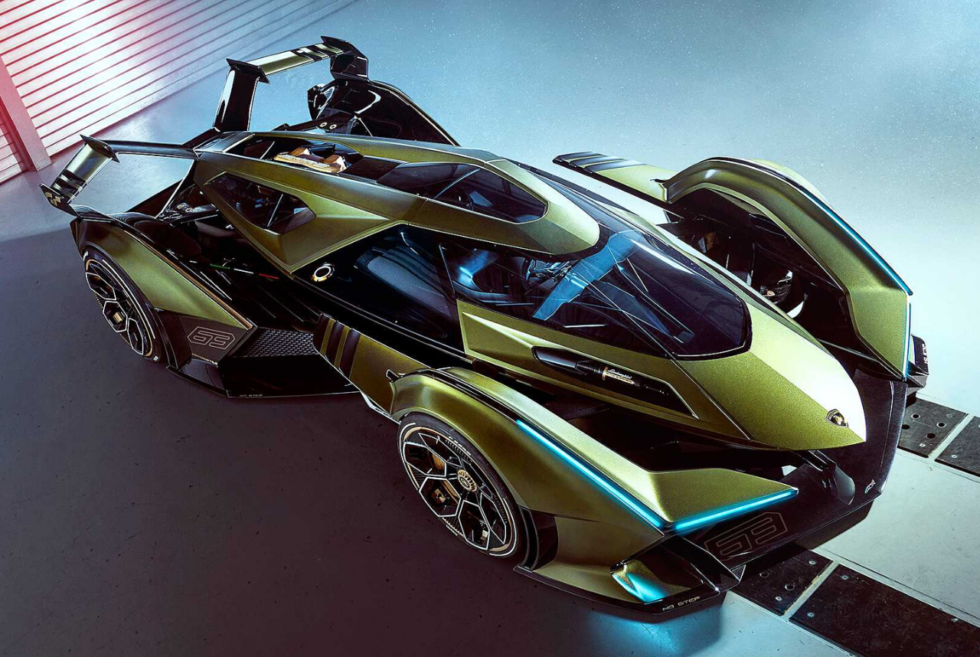 If you spend your time browsing automotive news, it gets to a point wherein the designs seem uninspired. It’s either sloping curves, sharp angles, LED lighting, and others more. However, after stumbling upon an image of the Lamborghini Lambo V12 Vision Gran Turismo, we are genuinely awestruck by its aesthetics.

What’s even more amazing is that anyone with a copy of the critically-acclaimed driving game can take it for a drive. Unfortunately, it will be virtual of course. Despite existing in digital form only, fans of the Italian marque are praising the vehicle’s impressive form factor. Additionally, the spec sheet is equally notable as well.

This hypercar apparently made its debut at the Gran Turismo Championships World Finals. The show was held in Monaco and saw some of the world’s best players compete in the FIA sanctioned event. Polyphony Digital CEO Kazunori Yamauchi was also in attendance as Automobili Lamborghini CEO Stefano Domenicali took the covers off the life-size mockup of the Lambo V12 Vision Gran Turismo.

The single-seat cockpit features a virtual instrument panel that the system projects in front of the driver. Lamborghini is taking the hybrid V12 powerplant from the exclusive Sian. According to the carmaker, this will give the hypercar around 808 horsepower at its disposal. Players can use it to race in the virtual tracks of the Sony-exclusive racing title.

The Lambo V12 Vision Gran Turismo will make its debut in Gran Turismo Sport around spring 2020. Moreover, this partnership would likely feature the vehicle in other events for next year. The game is famous for featuring some of the most jaw-dropping concept cars over the years and will continue to do so in the future.

Check it out here for more details 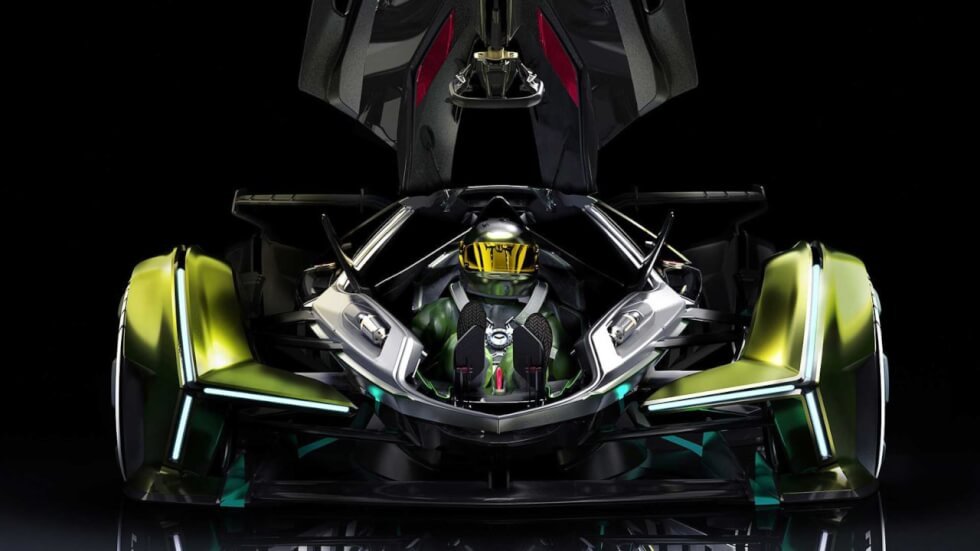 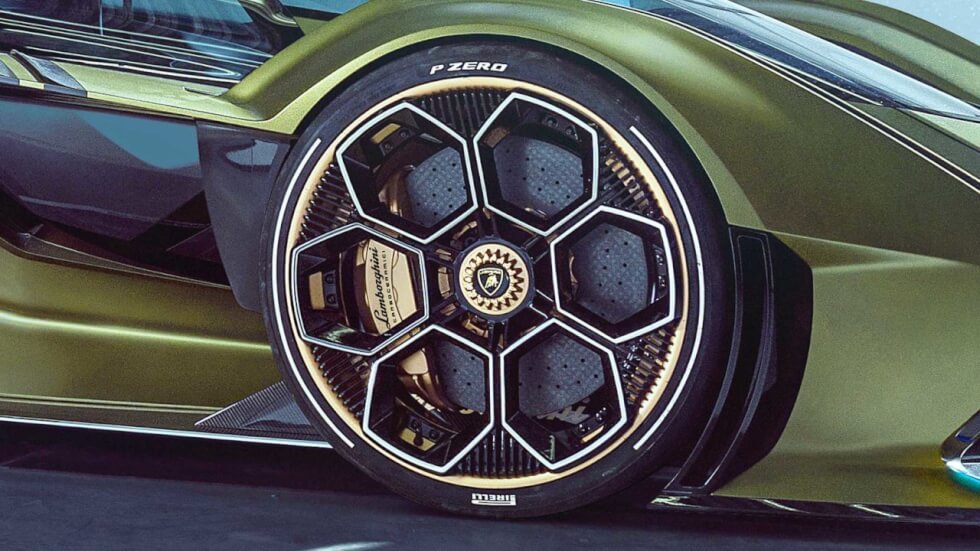 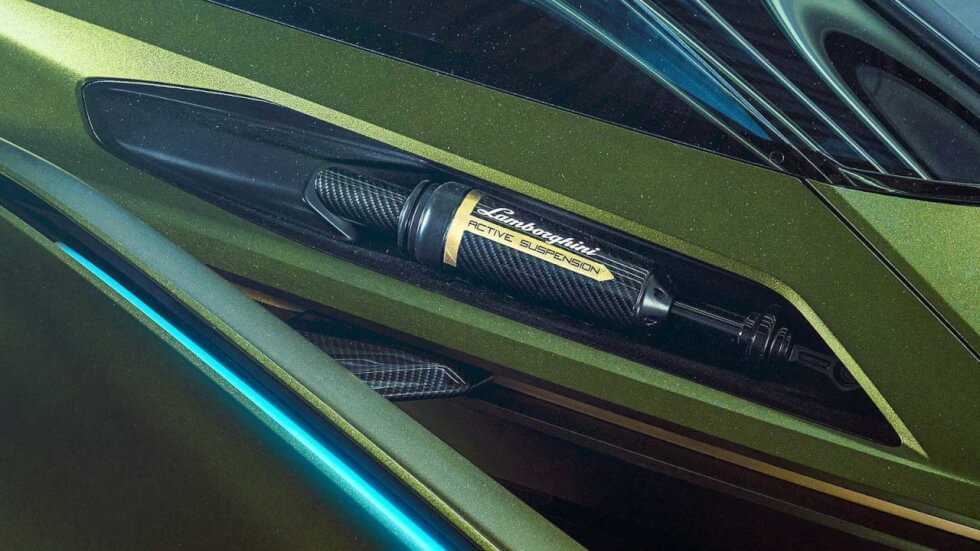 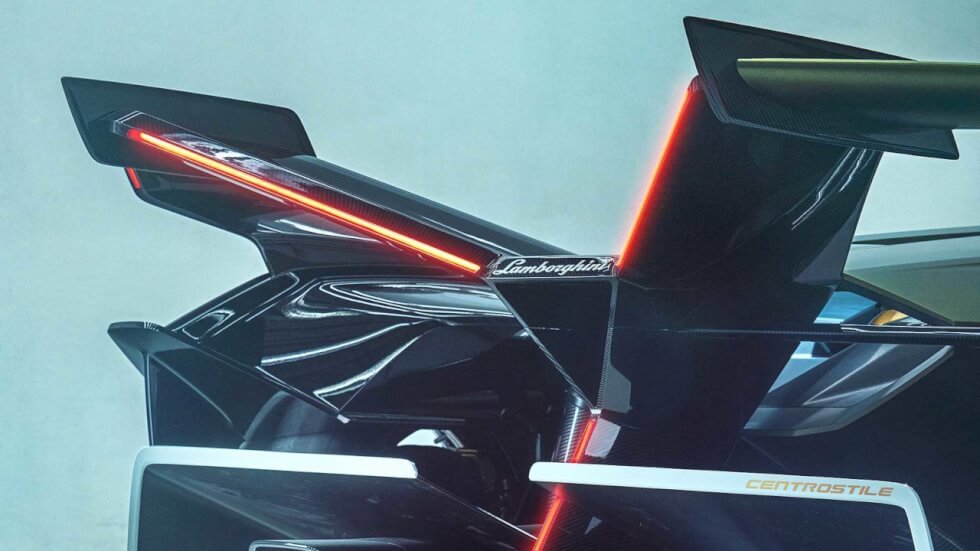 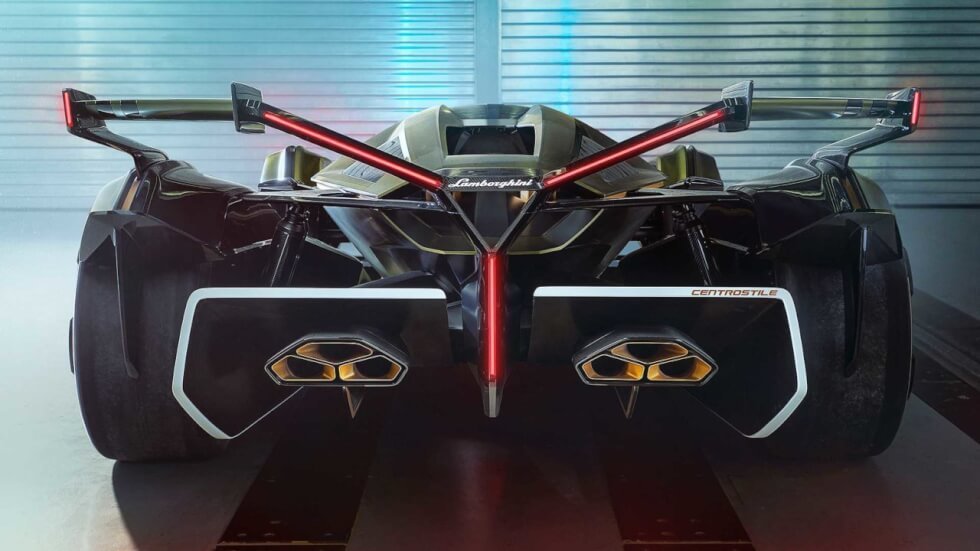 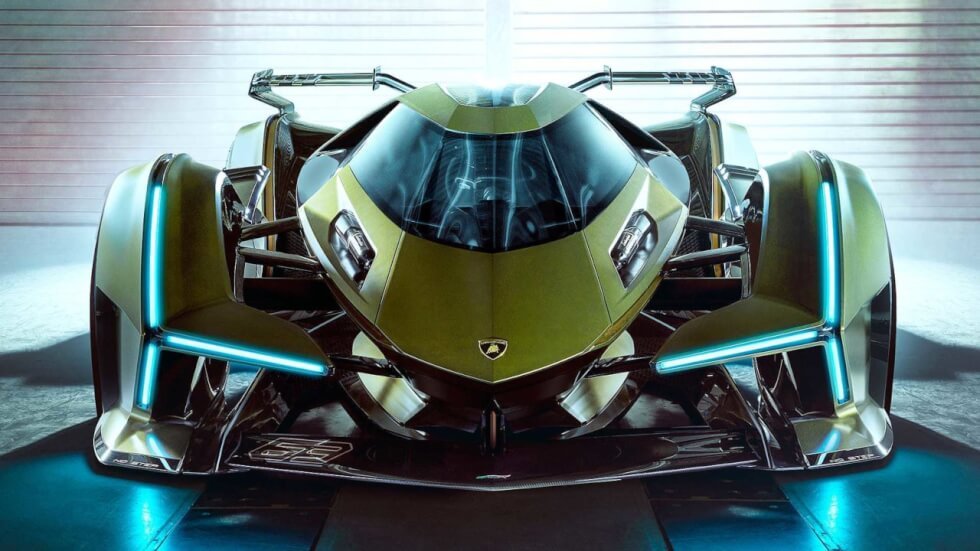 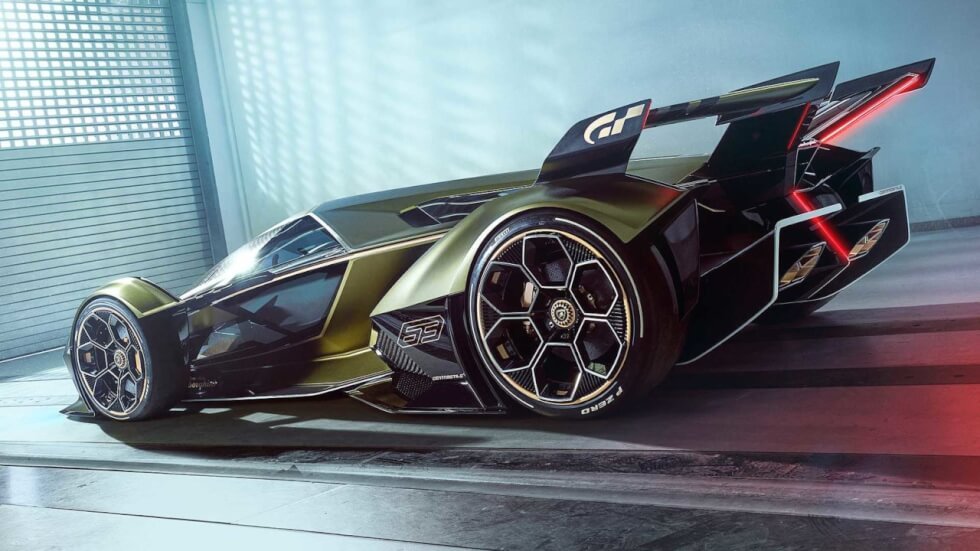 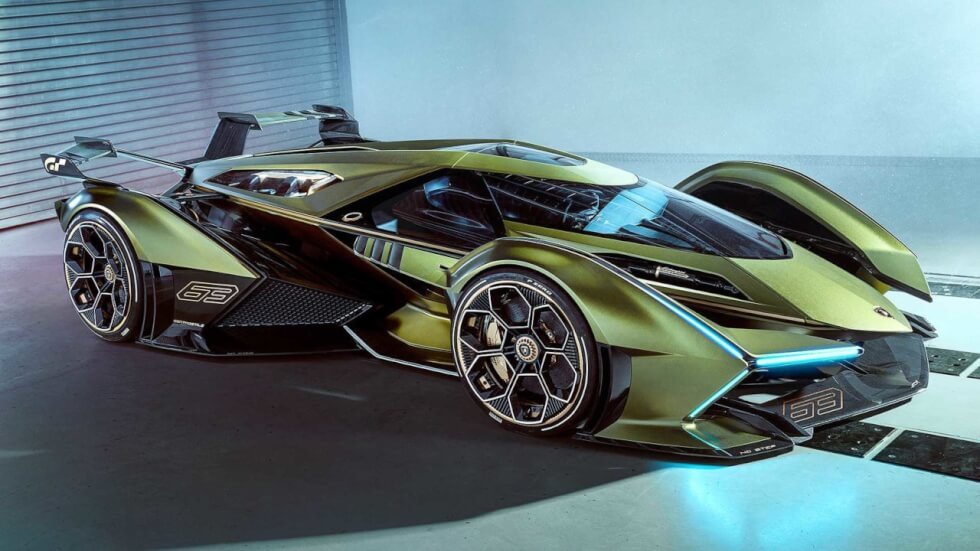 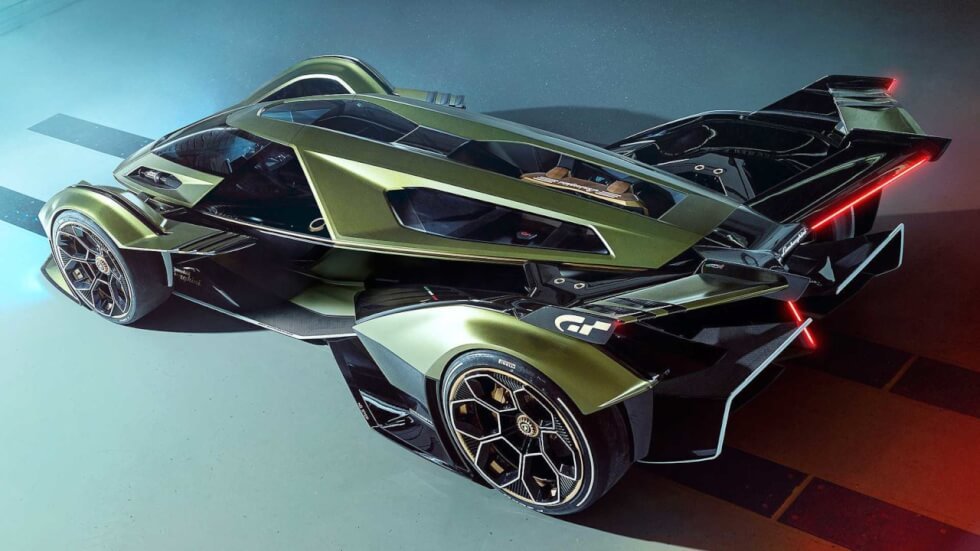 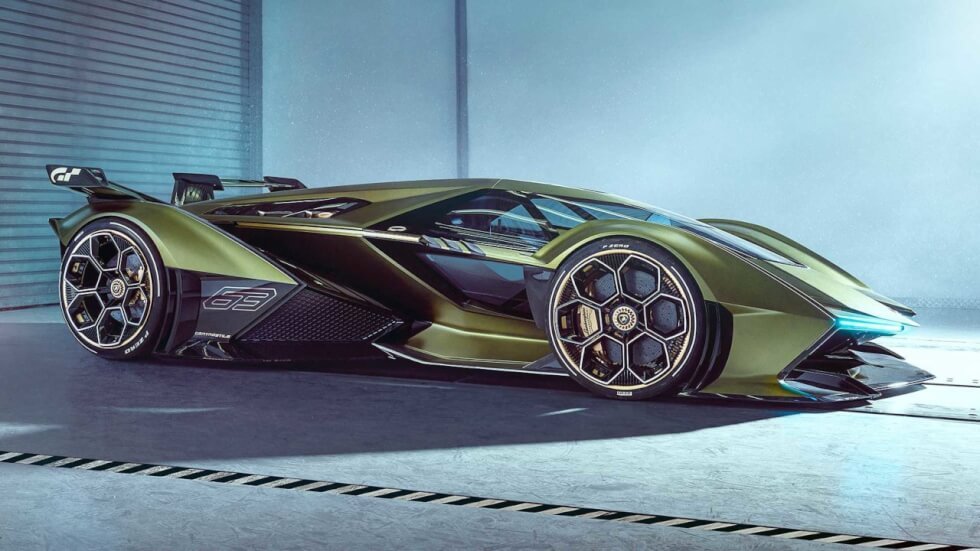 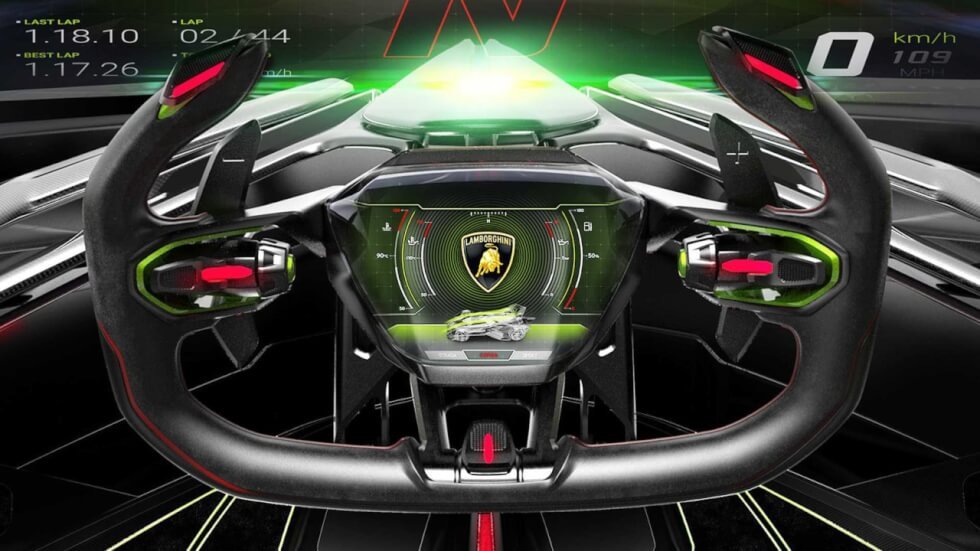 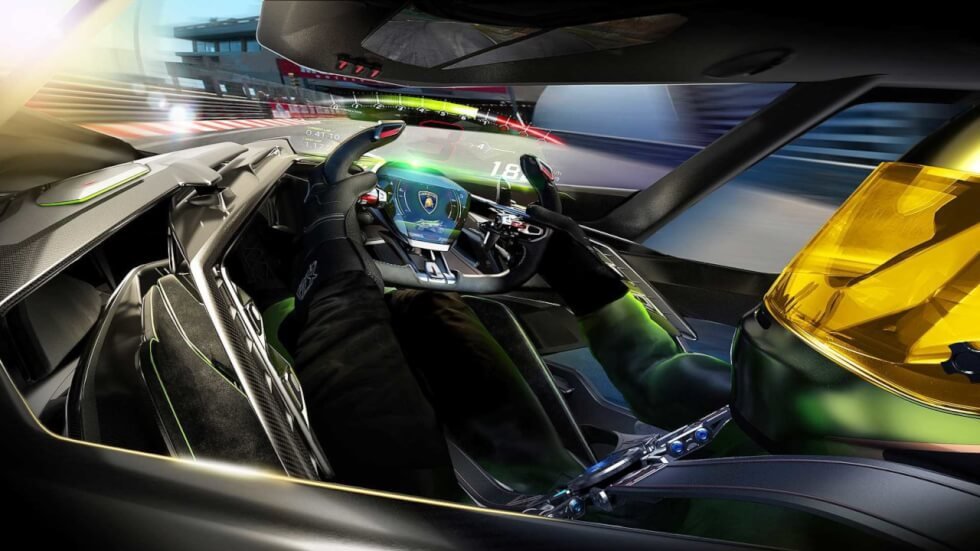 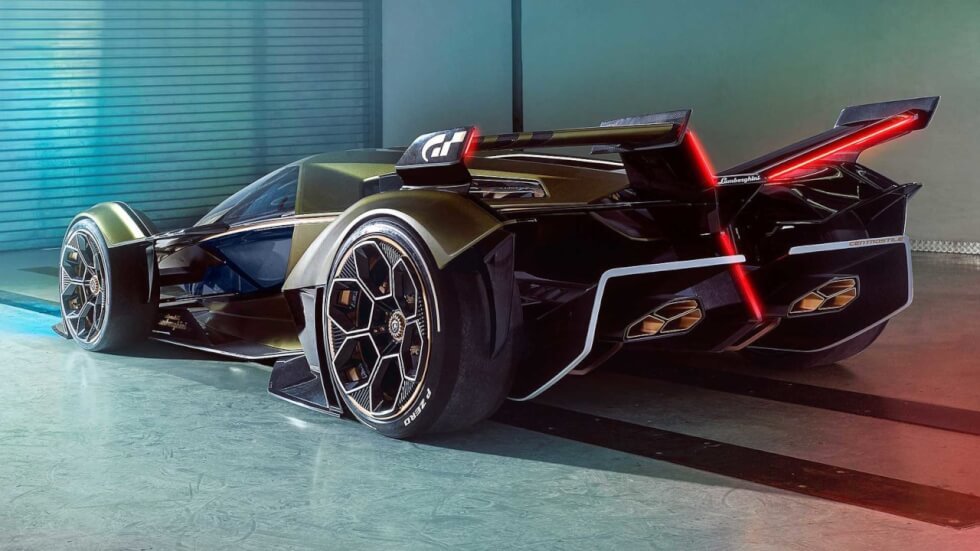 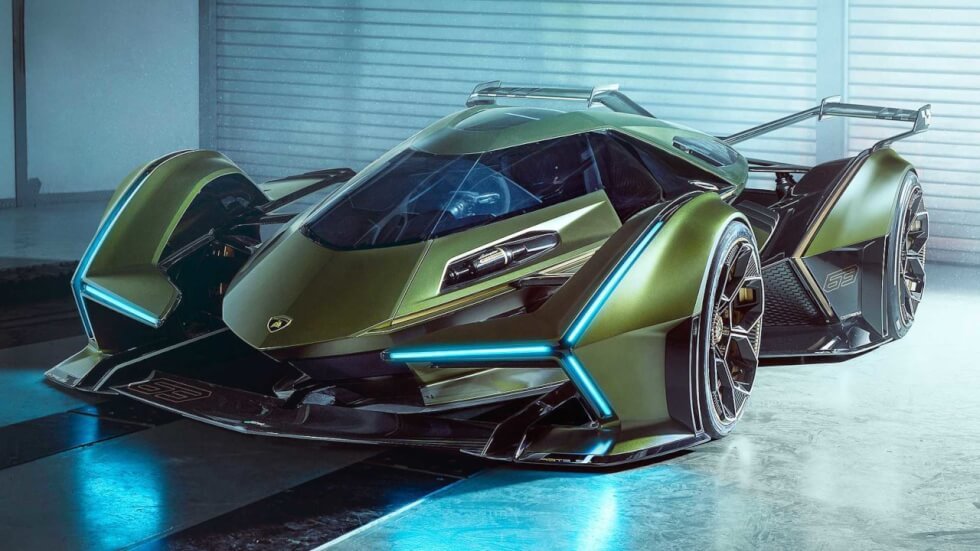 The 1987 Mercedes-Benz 240GD for sale here underwent some minor fixes and is still in great running condition.