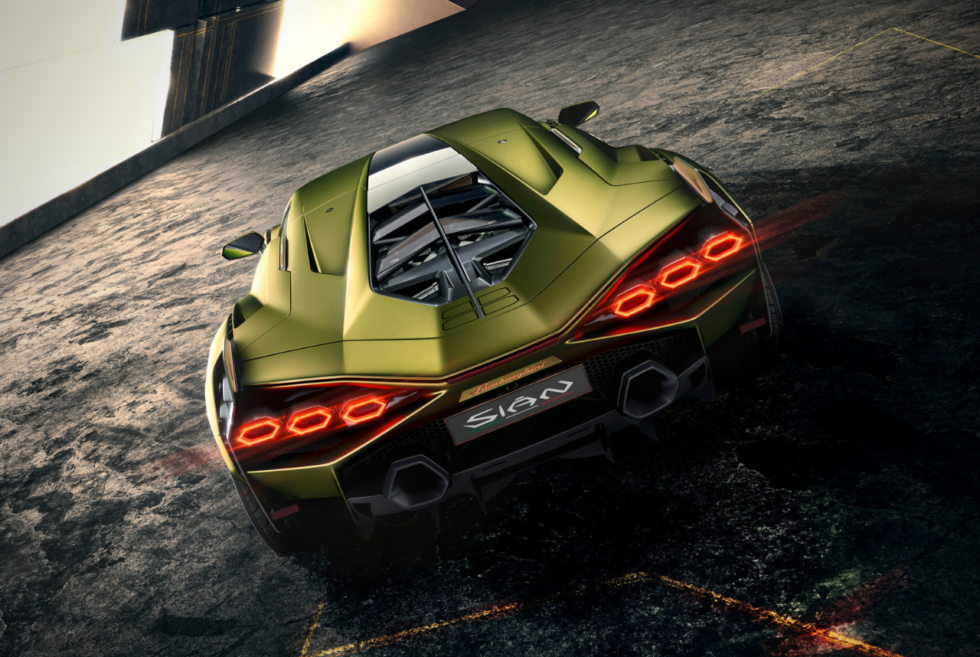 Everyone wants to make an electric car these days. Yes, even Lamborghini. Meet the Lamborghini Sian, which, although shows the old Lambo following the footsteps of its contemporaries, also rings true to its iconoclastic roots by veering off the beaten path.

The Italian automaker’s new electric ride comes as its first hybrid supercar. Electric here is sort of a haphazard suffix, though. The car definitely prioritizes raw performance over ecological friendliness.

The new coupe combines a 785 horsepower V-12 engine with a 34 horsepower electric motor that provides both “immediate response” and the most power ever found on a production Lambo. The car can reach speeds of up to 62mph in just 2.8 seconds, with a top total speed of 217mph.

Perhaps one of the most notable things about the car, however, it how it stores and recharges power. Instead of relying on lithium-ion batteries like most electric vehicles do, the Lamborghini Sian uses supercapacitors three times more powerful than batteries with similar power. This approach hits two birds with one stone. It keeps the overall weight down, for starters. But it also allows the storage to fully charge every time you brake. As such, you shouldn’t have to worry about losing hybrid boost when, say, competing on a lap on the track.

There’s only one downside to this car. The automaker is making just 63 units of the Lamborghini Sian. The worse part? They’ve all been sold as of this writing. In fact, before we even started writing. Well, salivate over the pictures below. 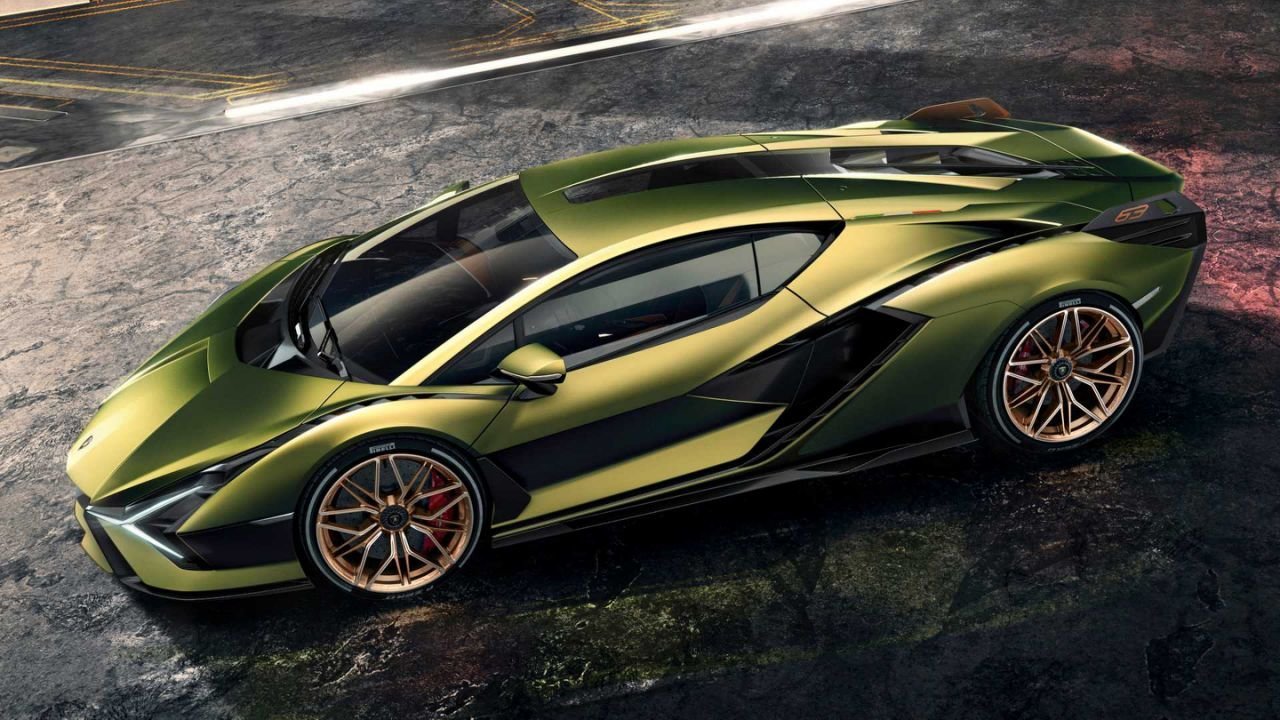 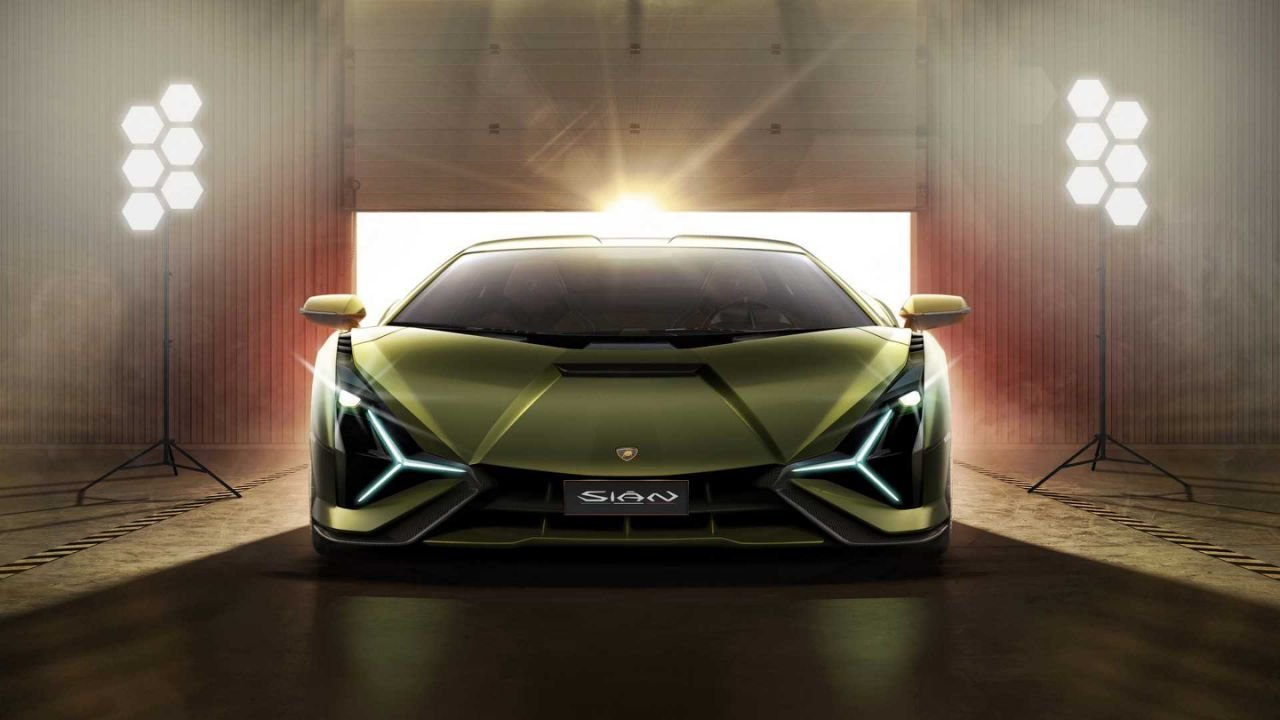 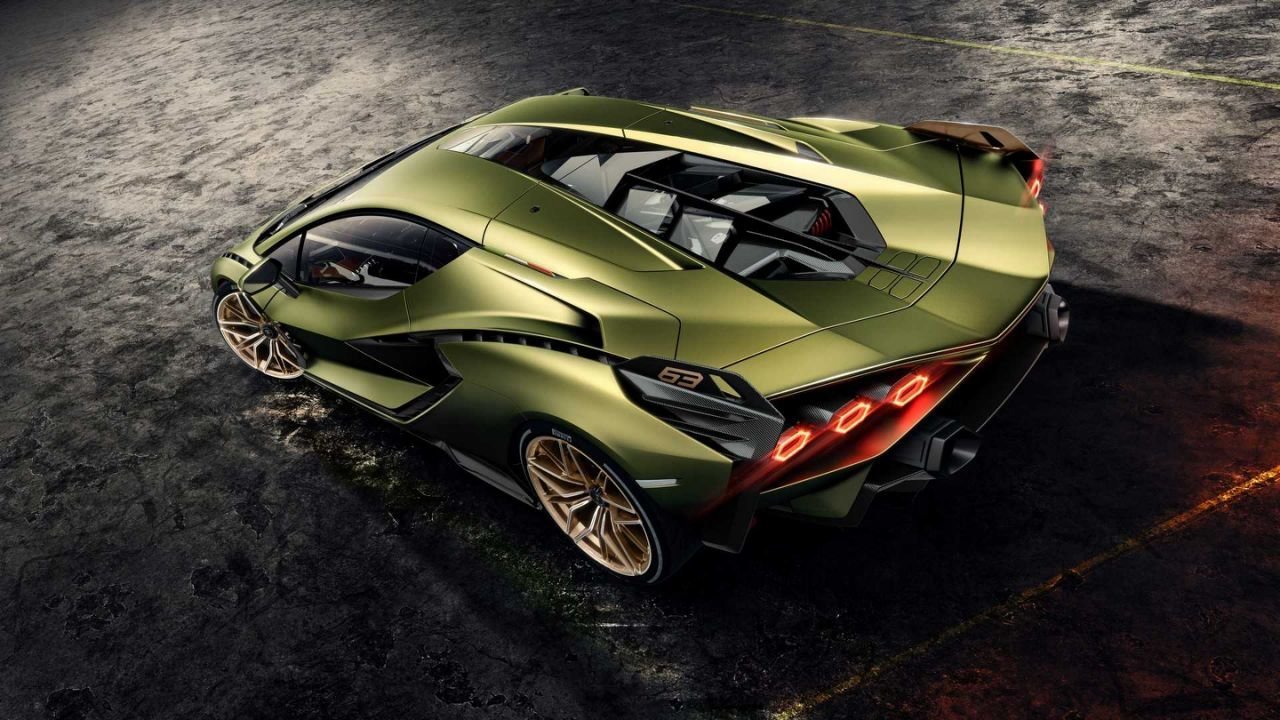 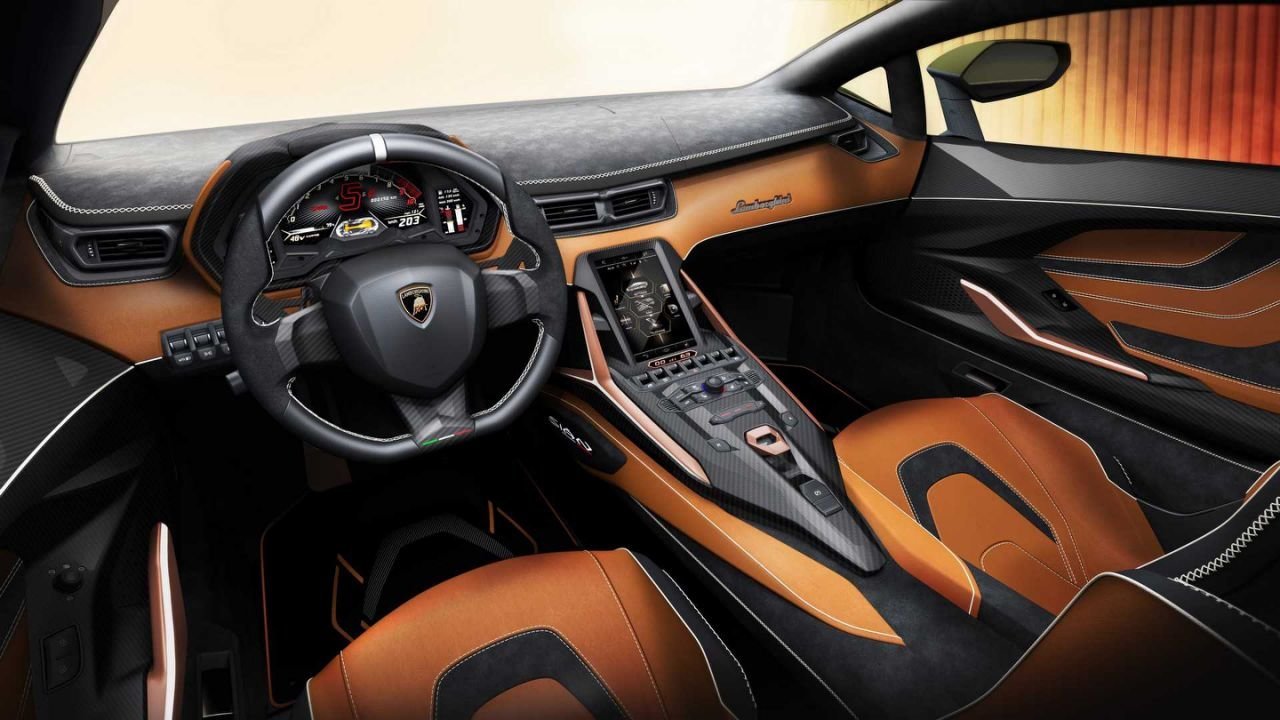 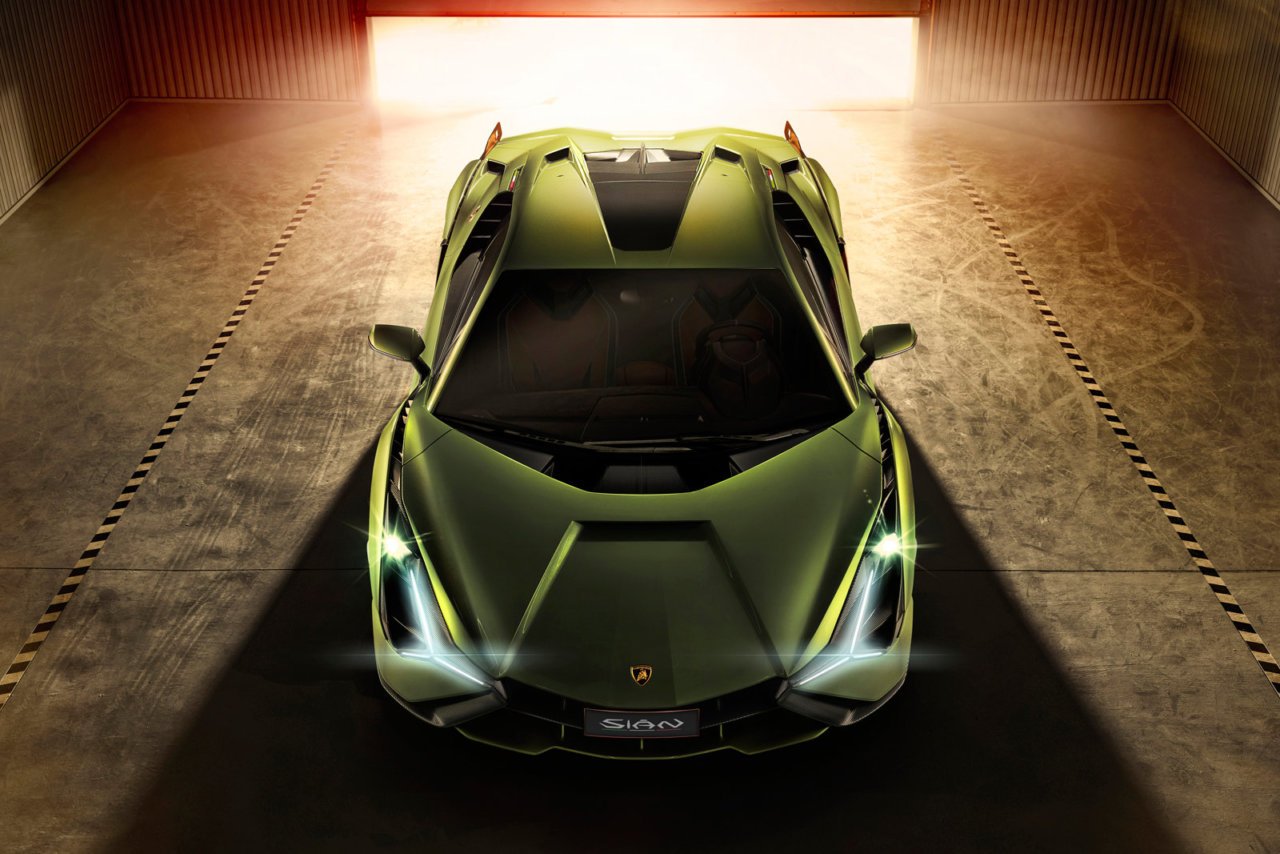