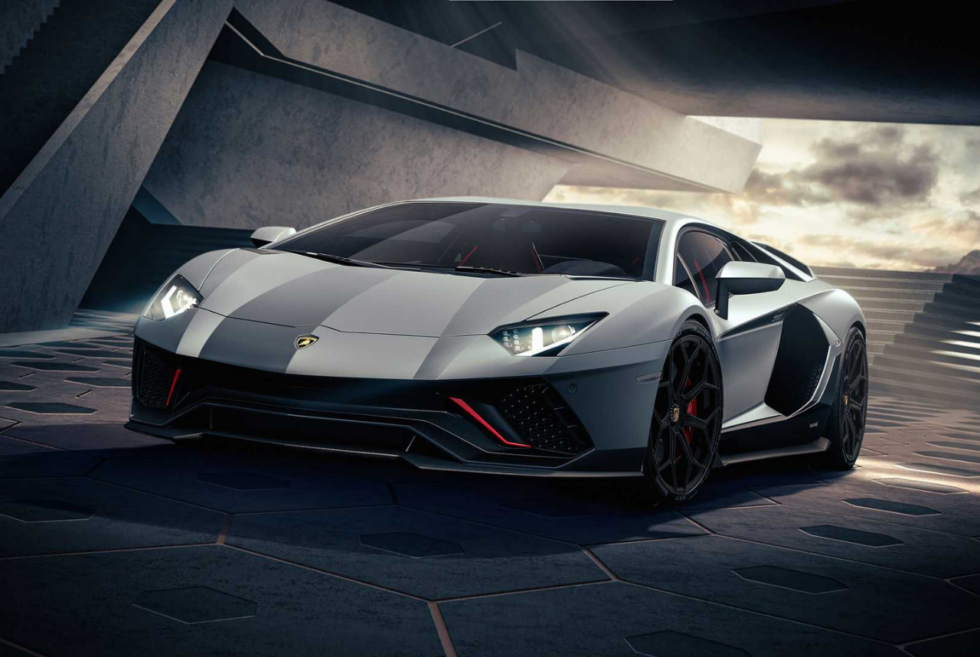 Early in 2011, Lamborghini debuted a new model to replace the outgoing Murciélago as its flagship supercar. The Aventador took center stage and has been the brand’s ambassador since then. After a decade of awesomeness, another machine is ready to replace it. Before that happens, the manufacturer prepares to give it a proper send-off with the LP780-4 Ultimae.

Collectors should keep an eye out for this exclusive release which will be available in convertible or coupe configurations. Lamborghini will build only 250 and 350 examples of each respectively. Translated form Latin, the name means the last, which is exactly what it will be for the Aventador line.

As such, it’s only fitting that the prestigious marque goes all-out with the spec sheet. As others put it, interested buyers can look forward to SVJ-tier performance in a more modest silhouette. Meanwhile, there are also talk about the Aventador the LP780-4 Ultimae being the final Lamborghini supercar to pack a traditional combustion engine.

Just like many of its fellow high-performance luxury automakers, electrification is inevitable. With all-electric platforms eventually taking over, the company will be making the emission-free shift soon. For now, owners can expect remarkable upgrades that would put it above the entire Aventador fleet.

Its 6.5-liter V12 engine courses 769 horsepower with 531 lb-ft of torque to all four wheels. Lamborghini says the Aventador LP780-4 Ultimae can zip from a standstill to 62 mph in 2.9 seconds. Unique to its trim are the updated front and rear elements. Meanwhile, its active rear wing should keep it firmly planted as it tackles the tracks. 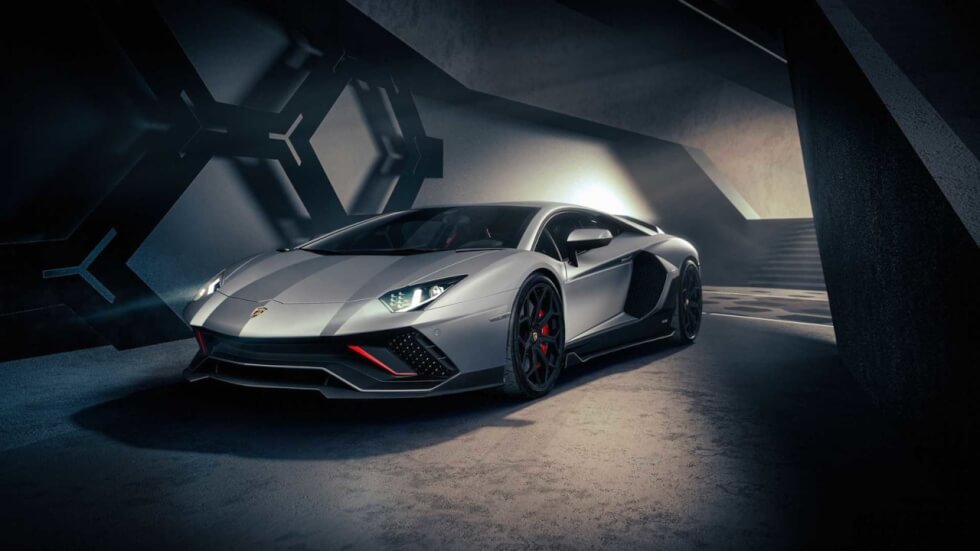 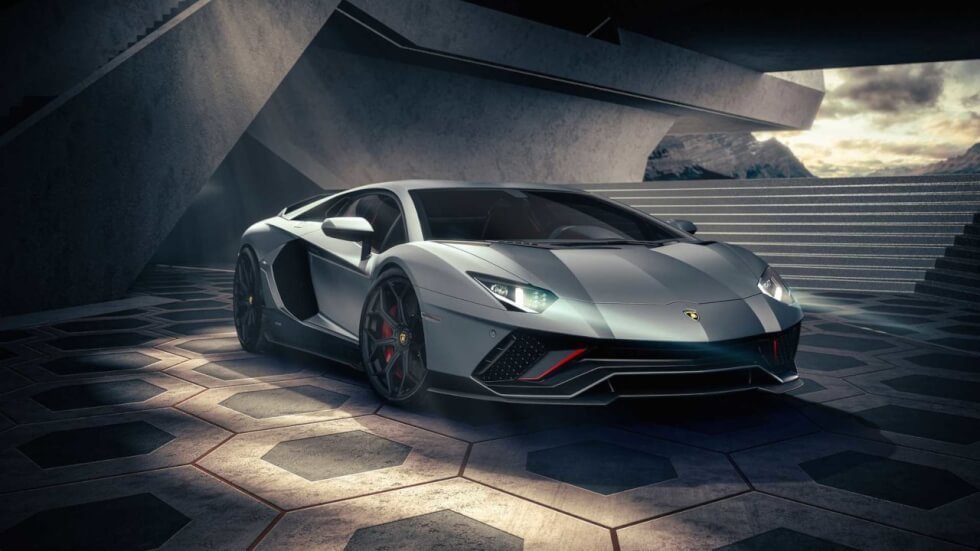 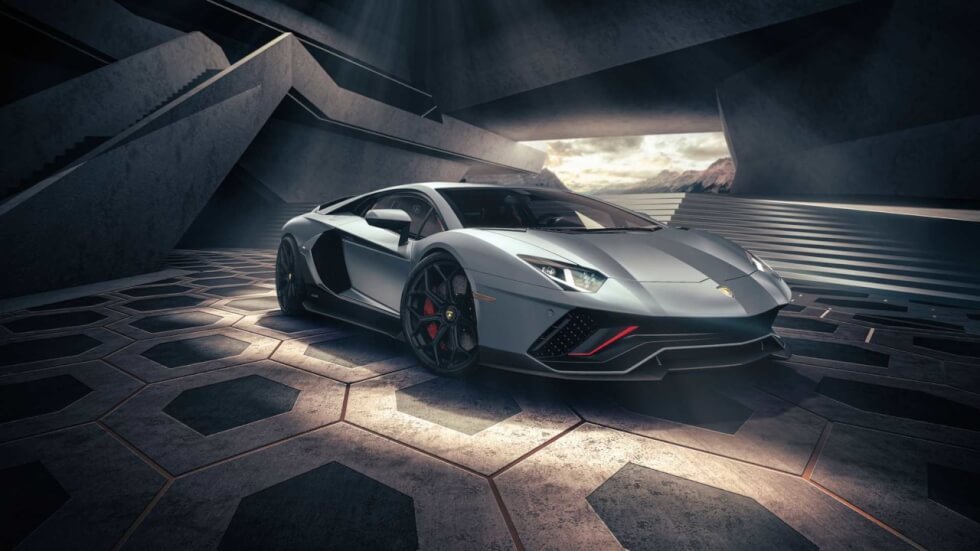 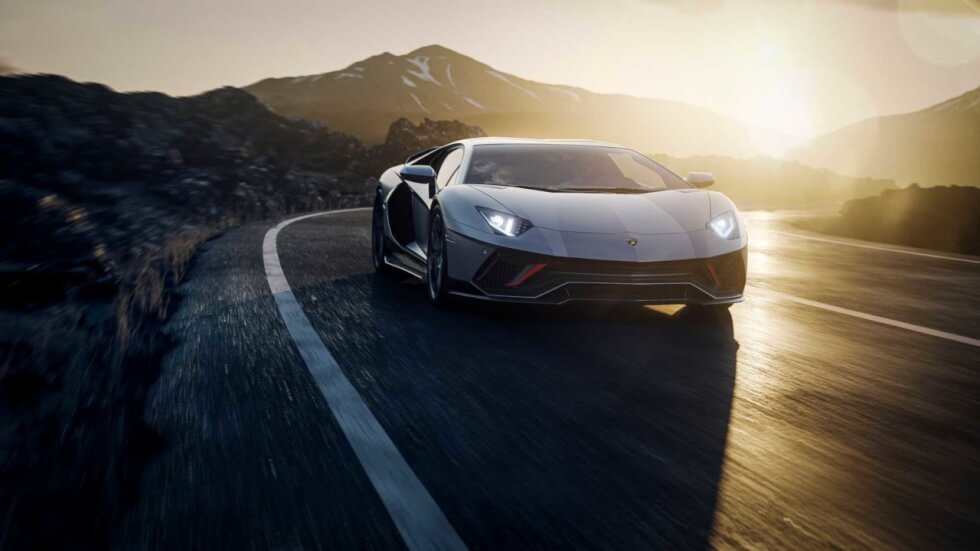 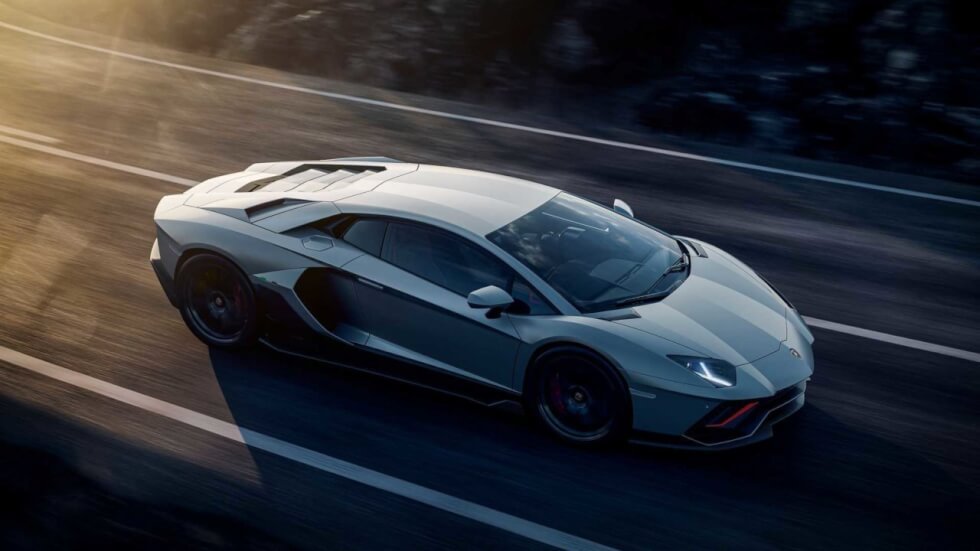 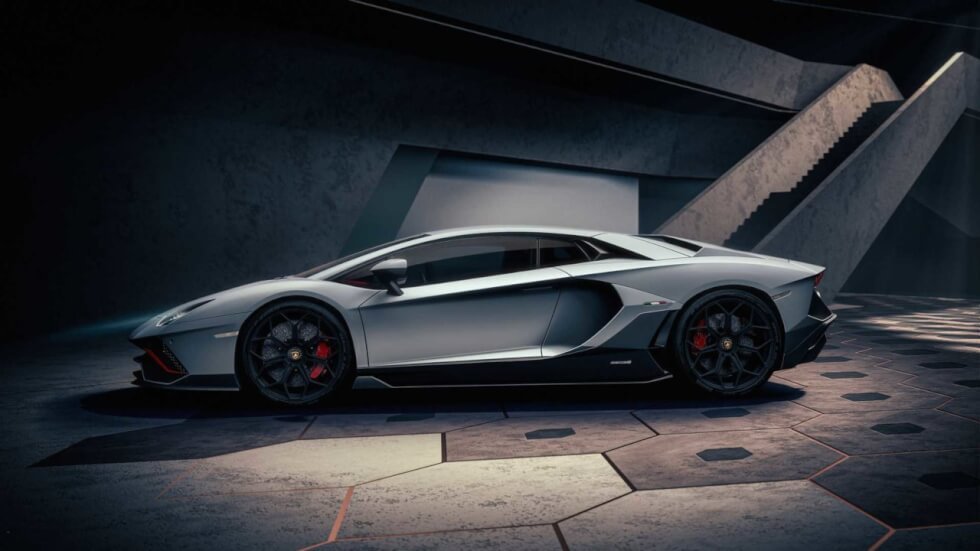 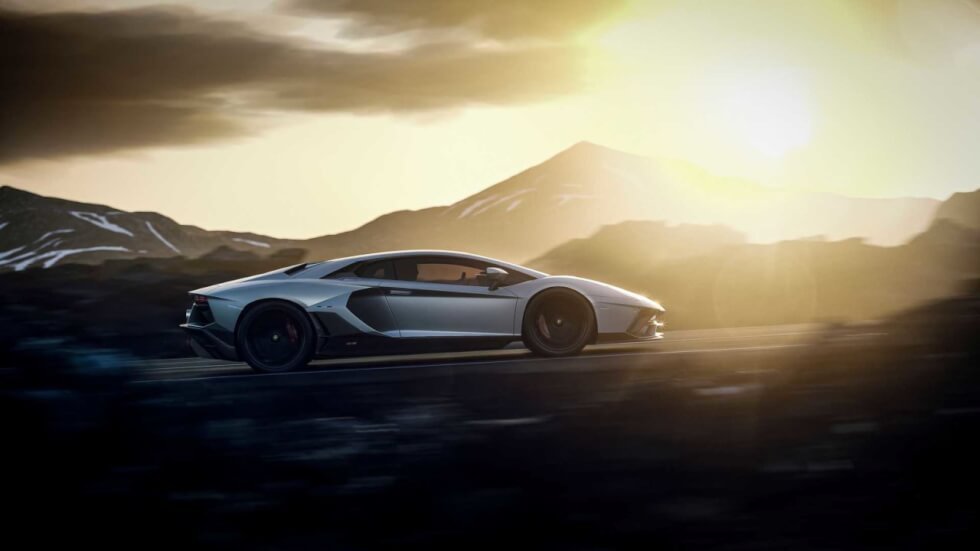 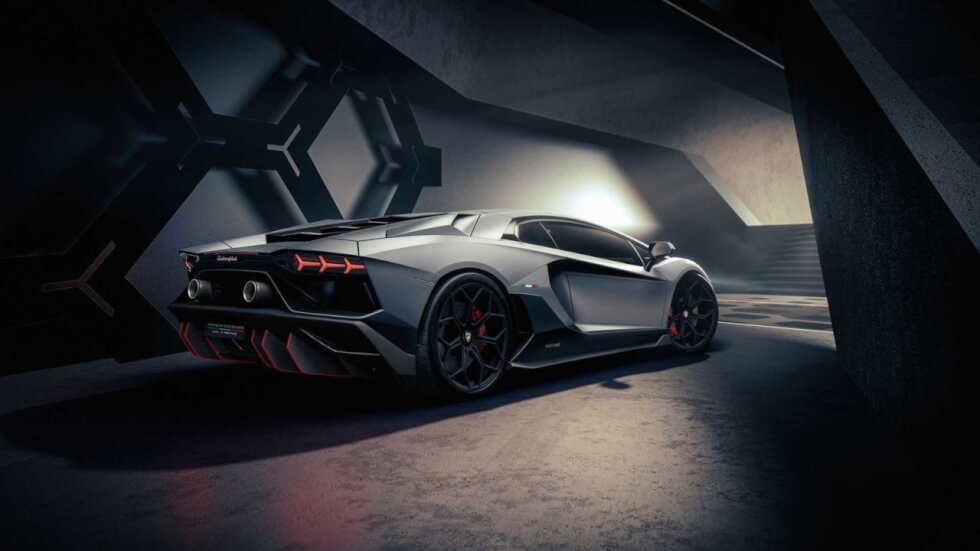 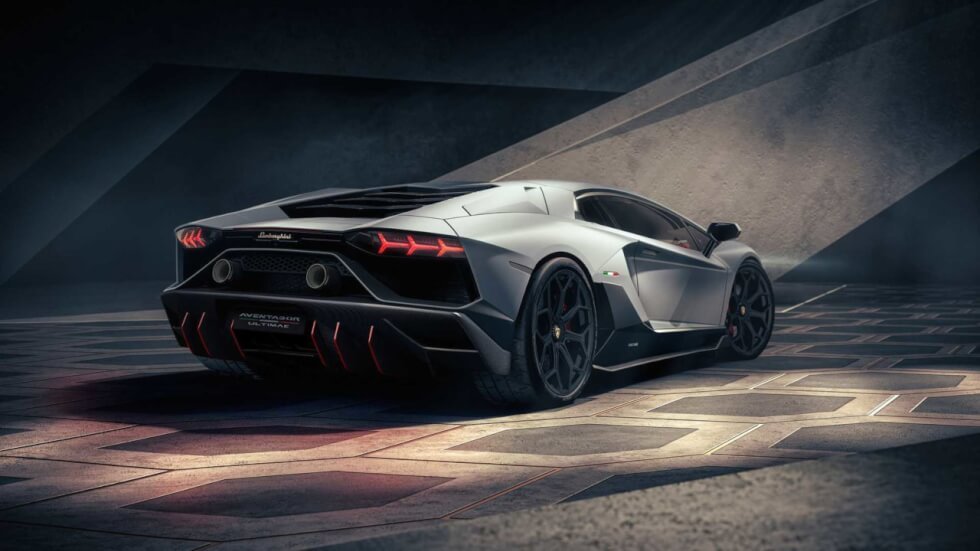 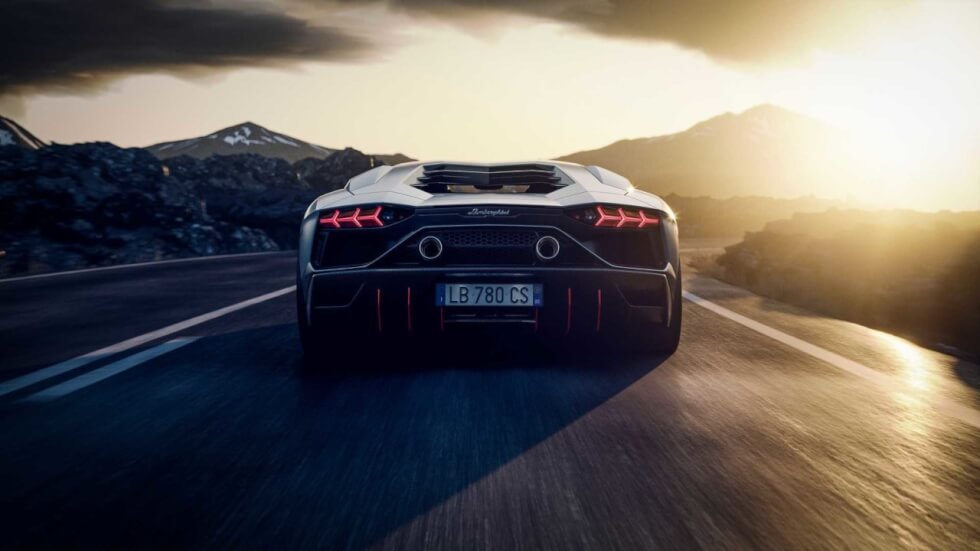 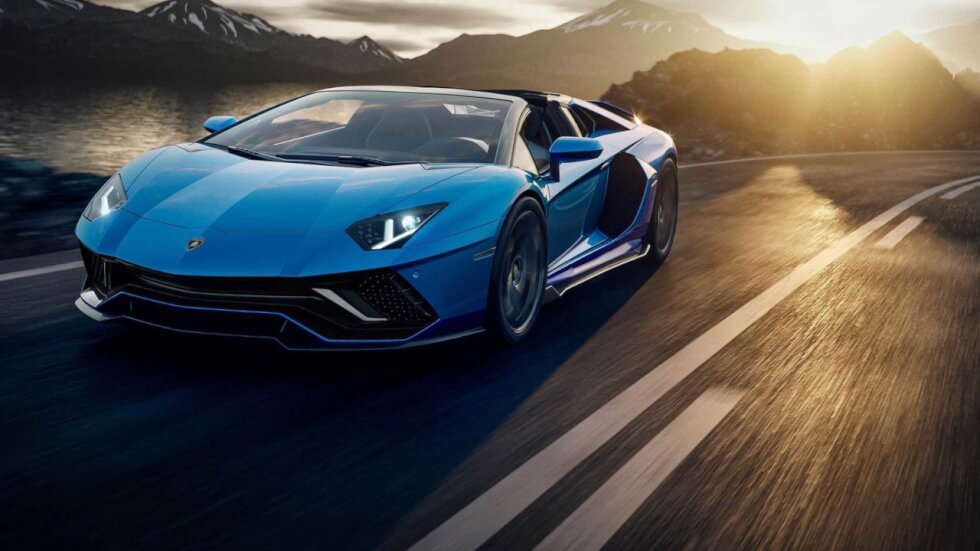 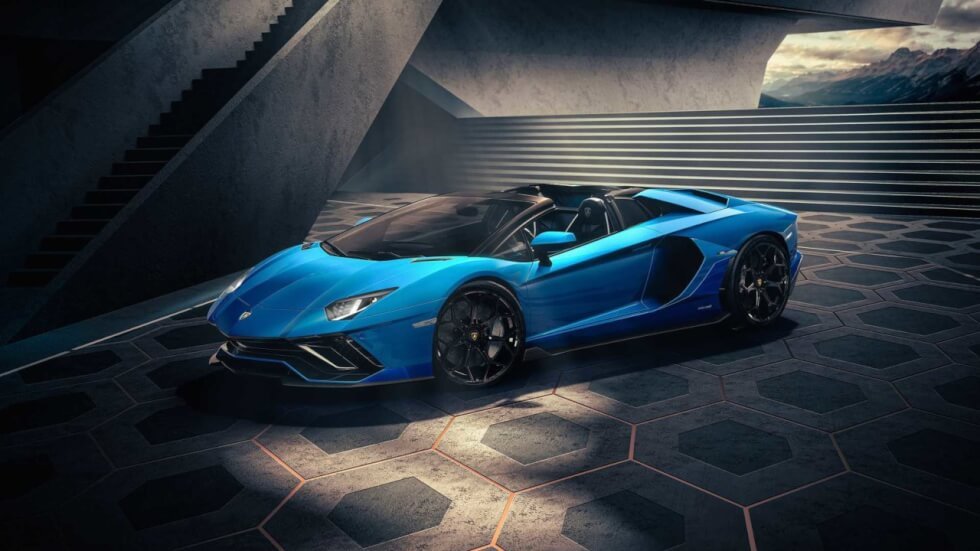 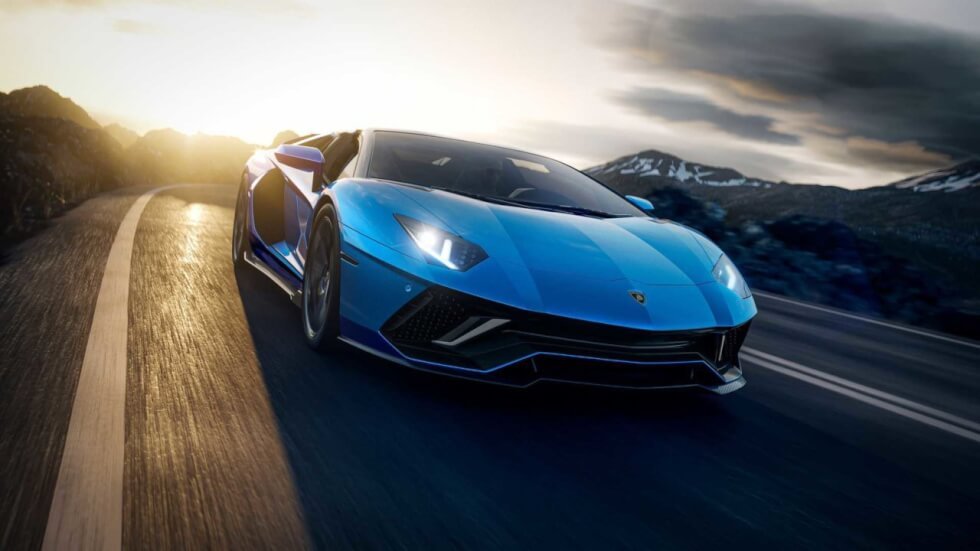 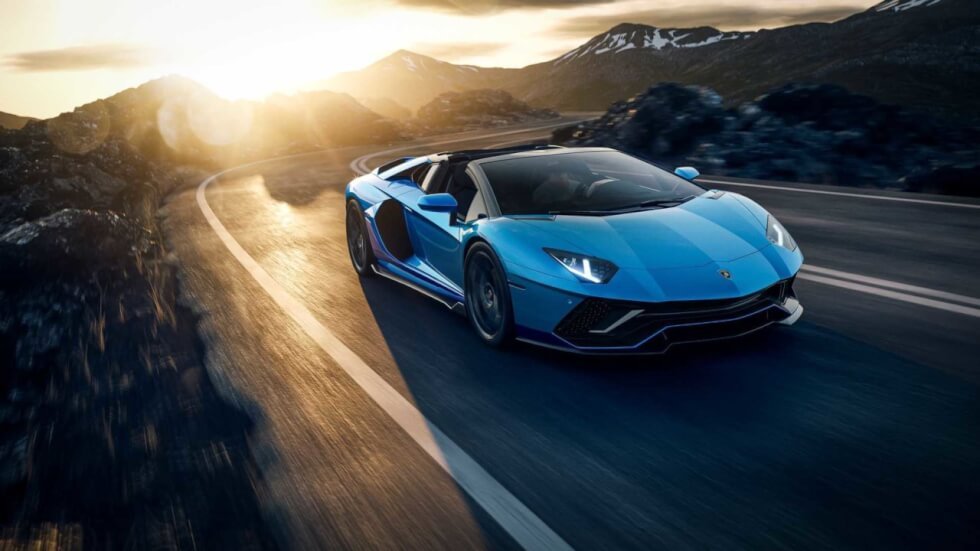 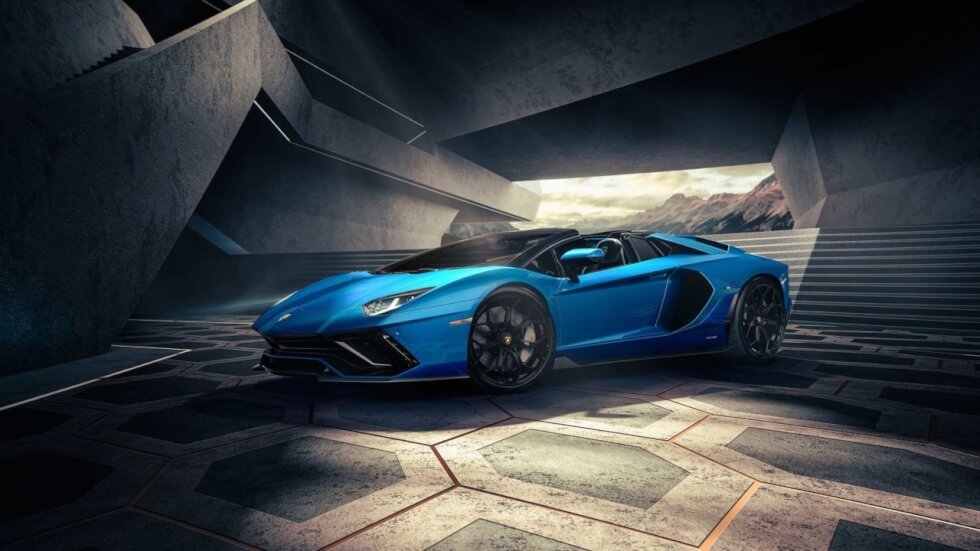 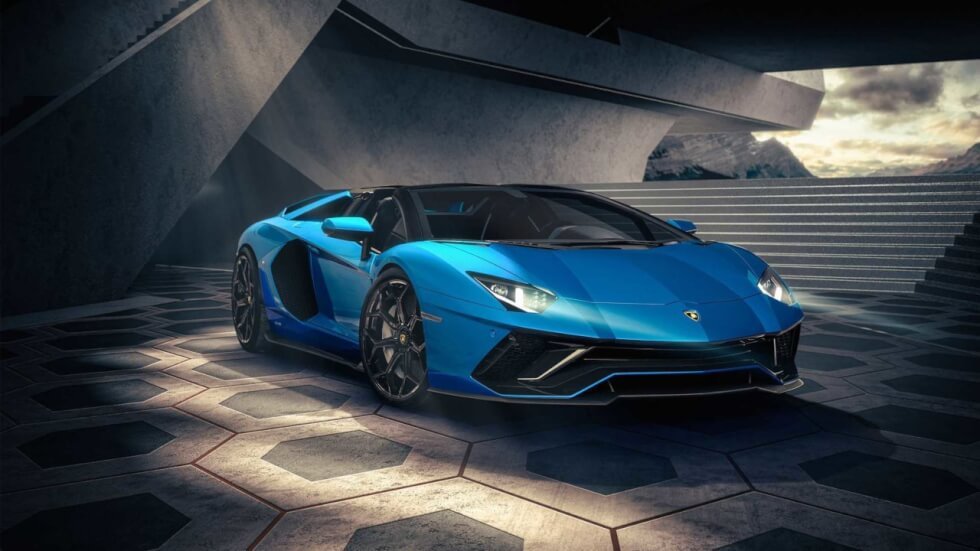 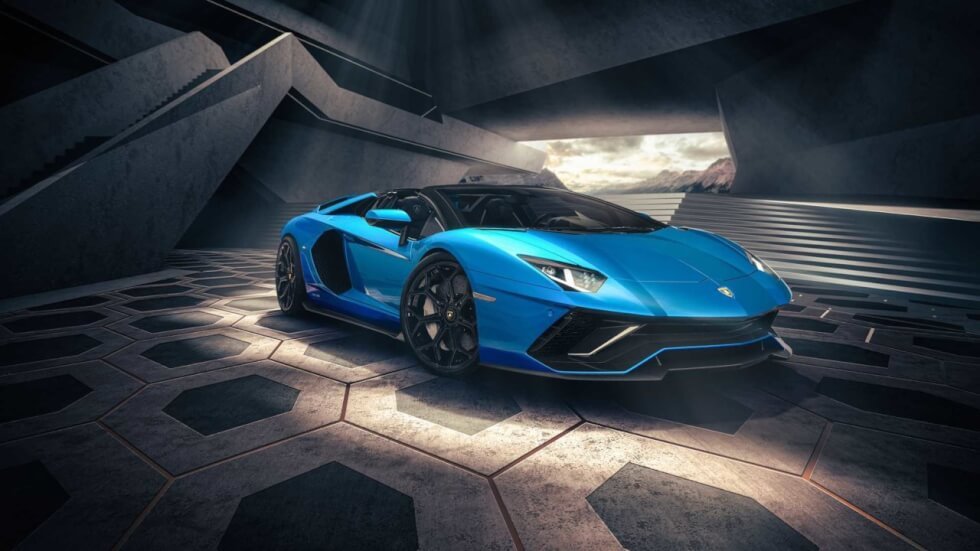 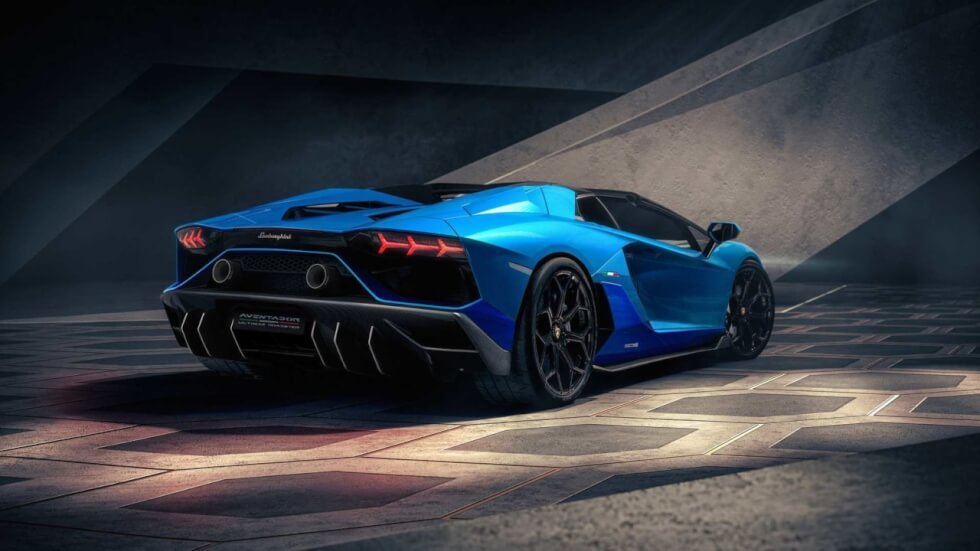 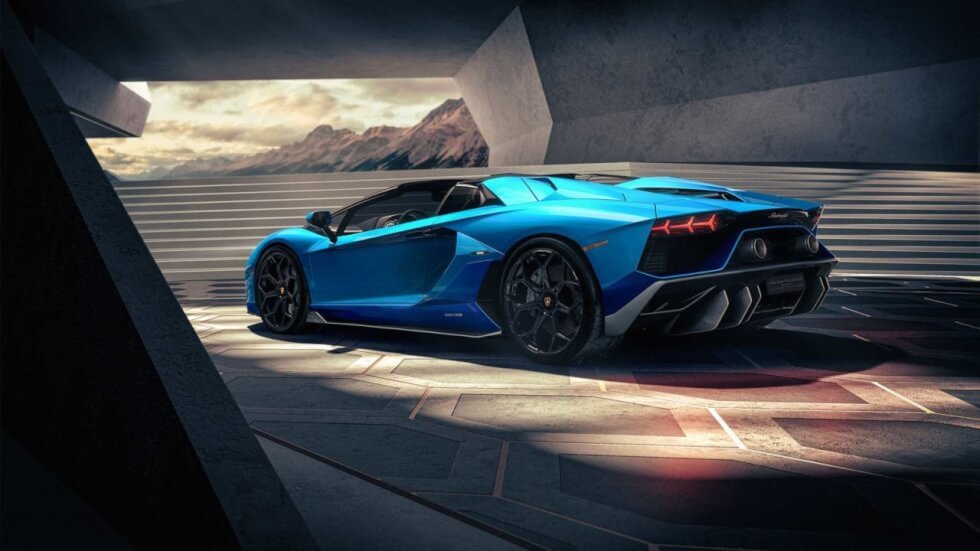 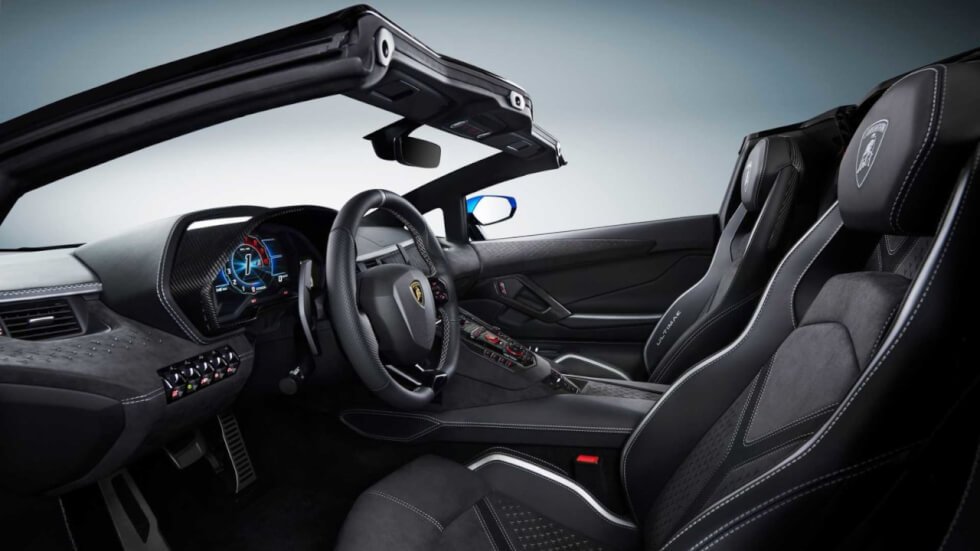