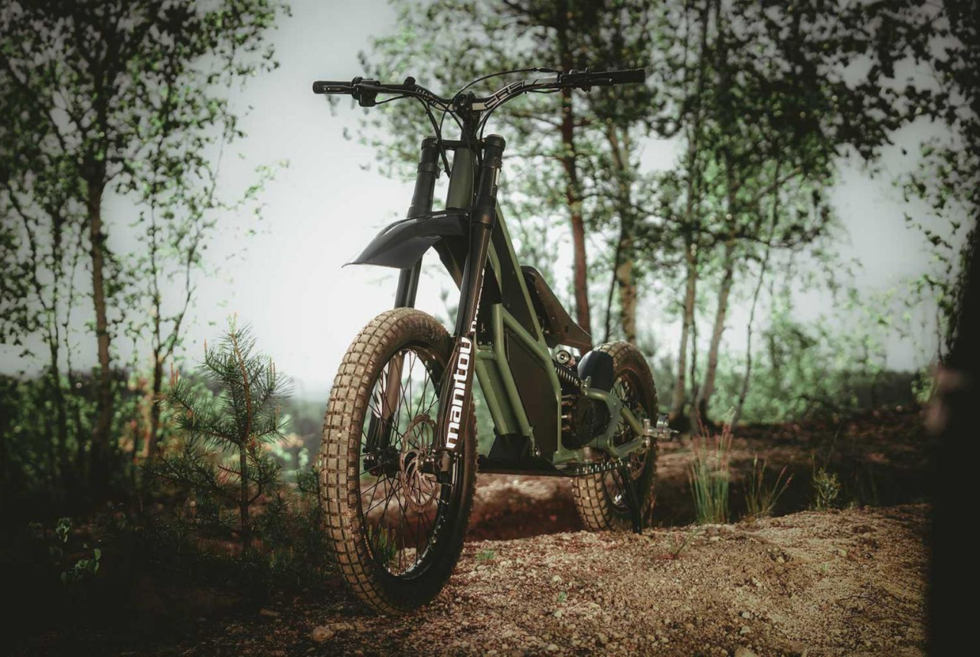 Up until now, most of the electric scooters we have been featuring are for plying the roads in an urban setting. If you try to take out of its element, the results may disappoint many owners. This doesn’t seem to be the case with the Kuberg Ranger as this bad boy will beg you to test its limits. Although it might not compare to traditional two-wheelers bred for such tasks, it is impressive nonetheless. As what wise men say, don’t judge a book by its cover.

We say that with confined because its capabilities defy what its appearance suggests. Kuberg is a company that specializes in zero-emission motorbikes and the Ranger is their most recent release. This electric scooter does not really offer much when it comes to looks, but it is utilitarian at best. Moreover, we like the fun and dynamic vibe it gives upon first glance.

No, your eyes are not playing tricks with you. We are saying that because some images are showing riders standing up and others with them sitting down. It’s a clever feature from Kuberg that not many of its kind can boast about. The retractable airlift seat mechanism can stow away when you don’t need it or pop back up when you do.

The Ranger is no slouch when it comes to performance either. The dual 1.15 kWh batteries promise a range of up to 60 miles. The 14-kW electric motor produces 18.8 horsepower to push it up to speeds of 50 mph. Kuberg even offers a cargo trailer which speaks of the manufacturer confidence in its performance. This might be a perfect platform for camping and so much more 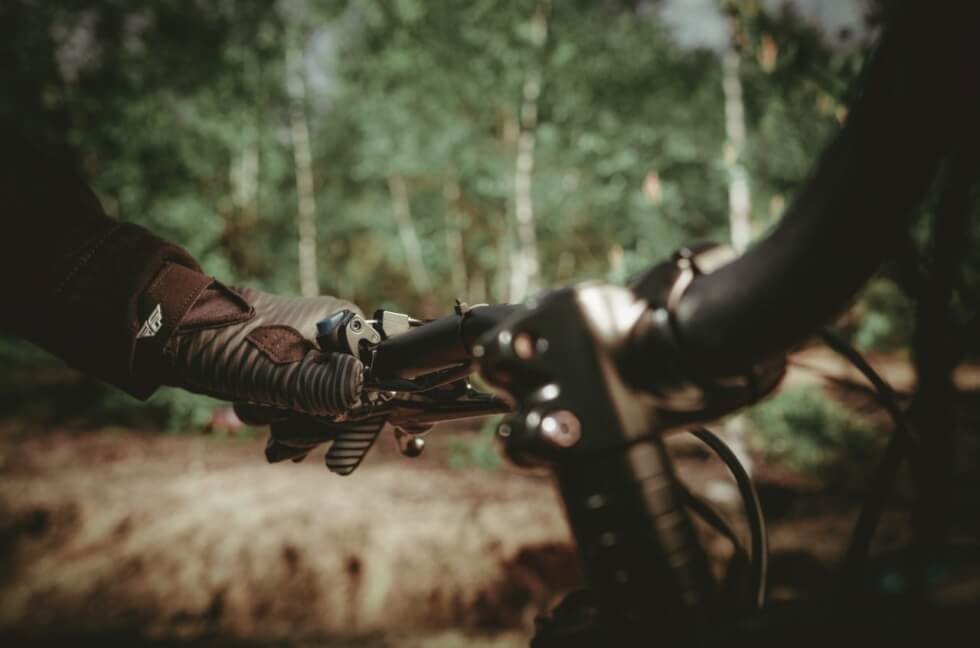 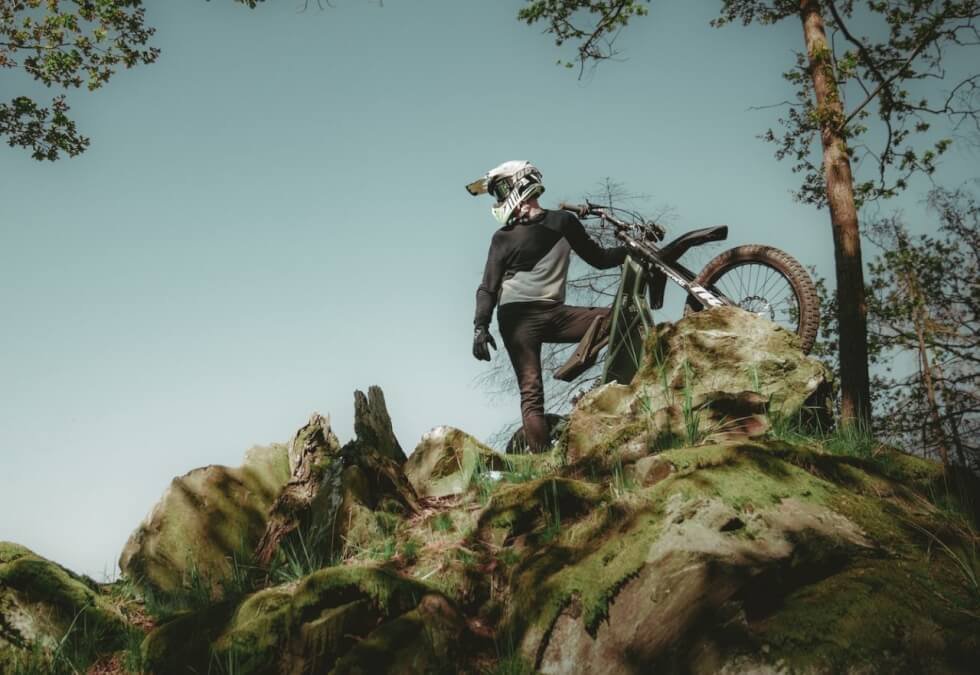 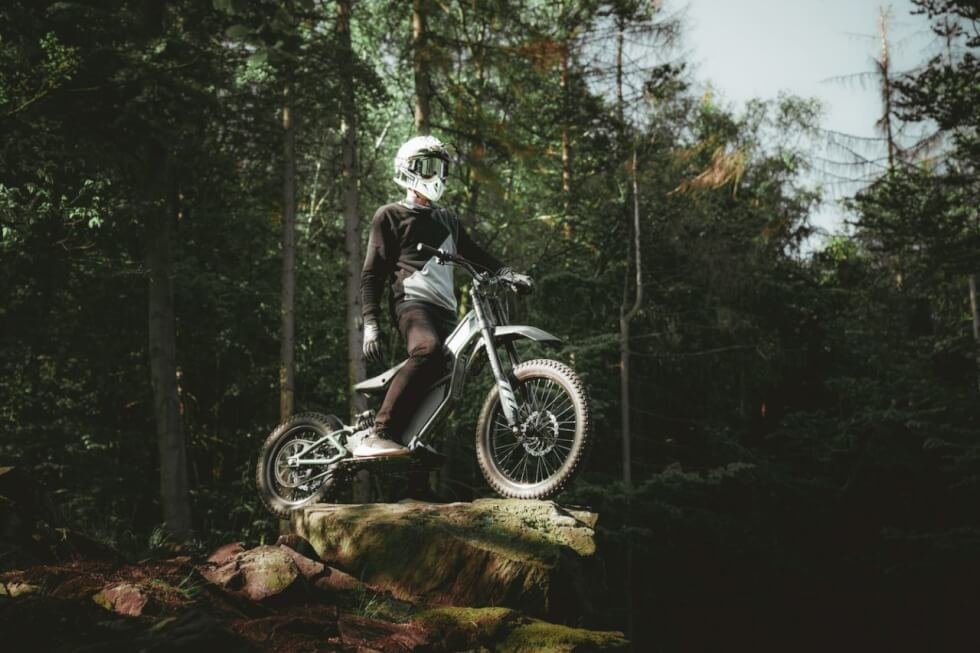 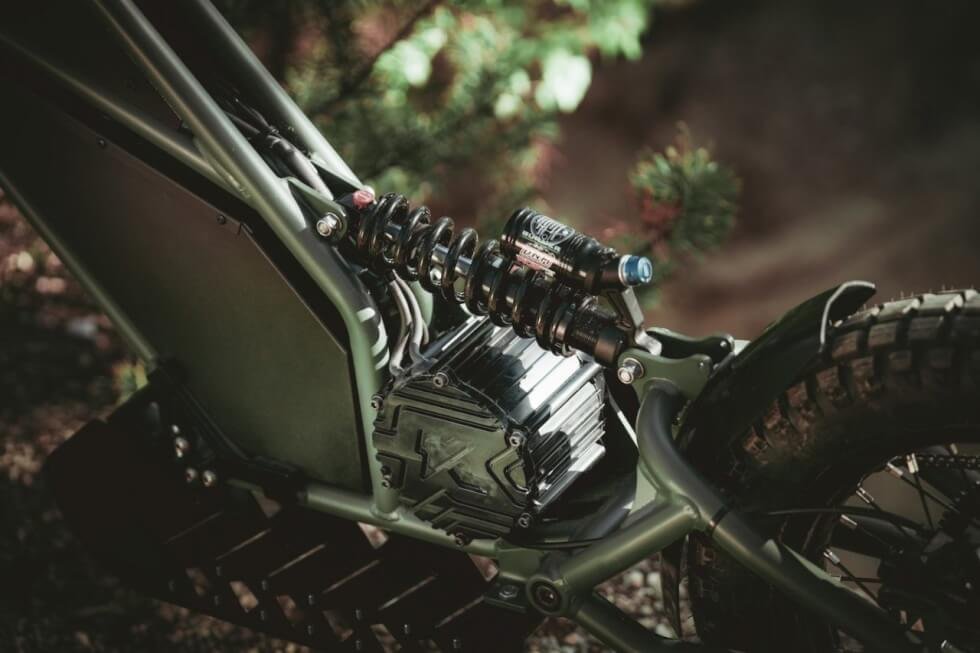 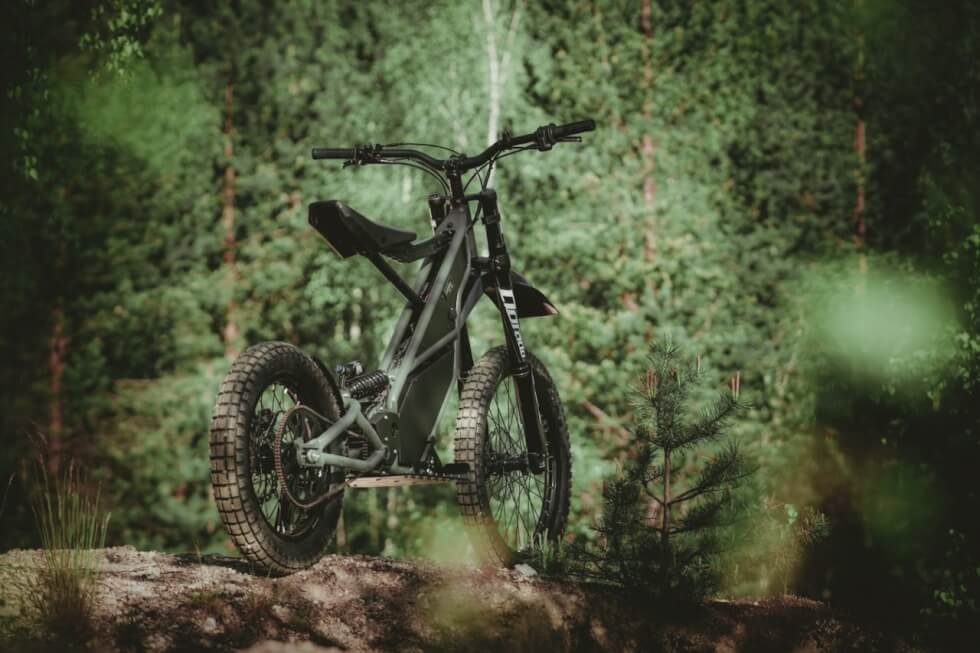 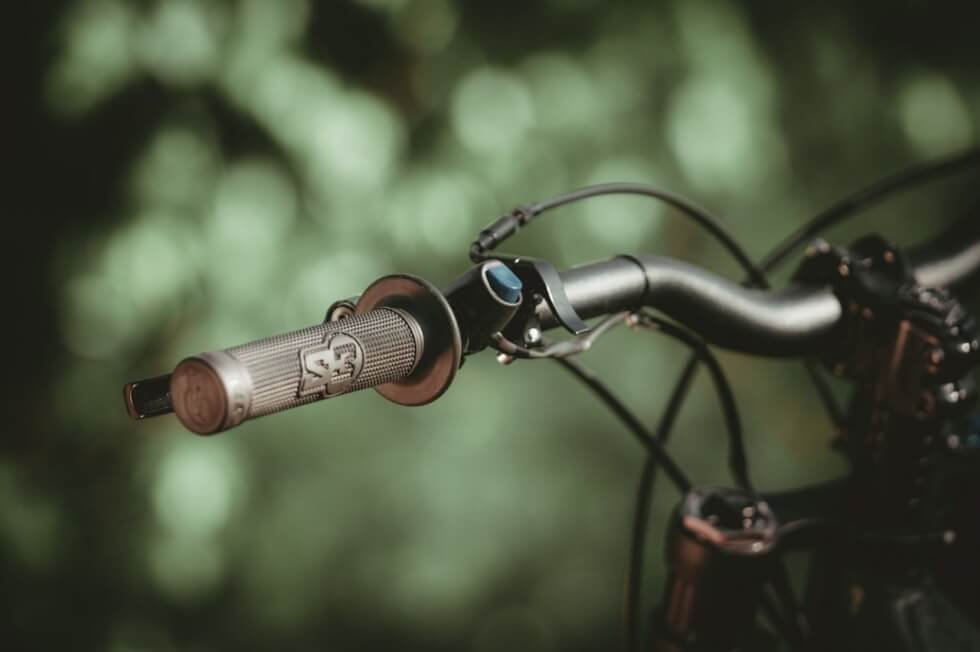 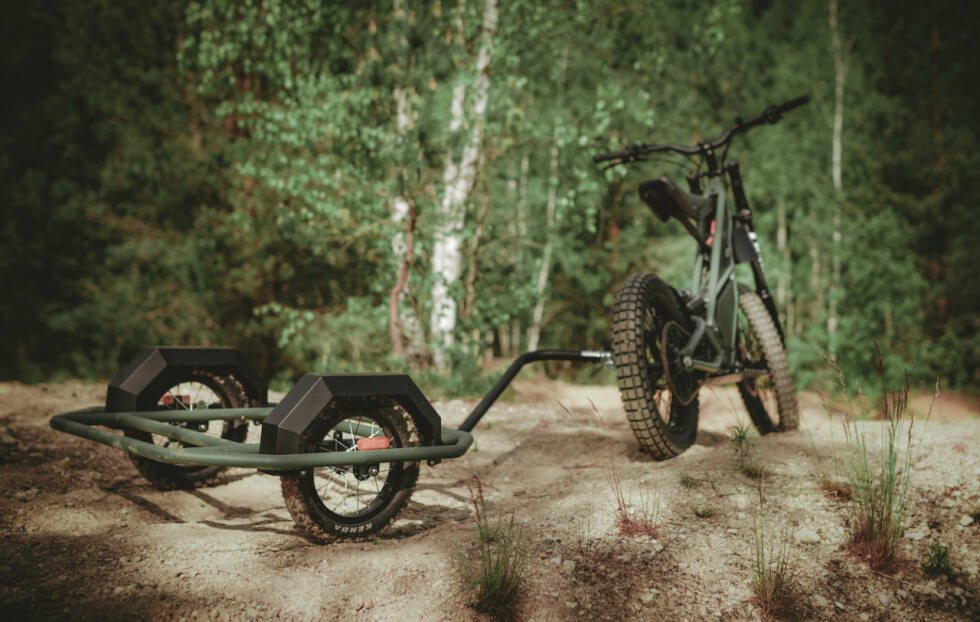