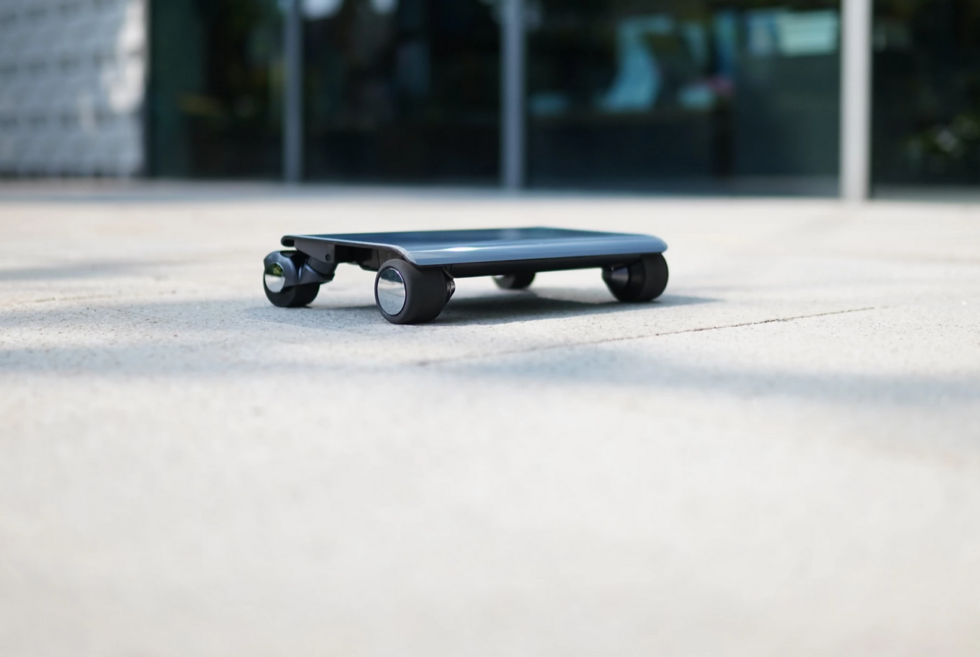 Those of us who are in the market to own more mobility options now have a huge catalog to pick from. In fact, you have probably seen some of them on our pages over the past few months. There was a lengthy period of just staying indoors unless there’s a need for resupplying the essentials. Now that the government is gradually easing restrictions for moving around, it’s time to test out some new stuff such as the Walkcar from Cocoa Motors.

We are all familiar with electric skateboards, scooters, e-bikes, hoverboards, and the Segway among others. The Walkcar, on the other hand, appears to be unlike anything we have seen before. Nevertheless, the moment you catch a glimpse of it in action, it will immediately seem familiar. Probably the best way to describe the product is a reimagined motorized skateboard.

Instead of the traditional “popsicle” shape, the Cocoa Motors gives it form factor of a 13-inch laptop. That’s not a joke because the designers were probably prioritizing storage space during its concept stages. As such, users must understand that is primarily for urban commuting. However, with enough practice, owners will be doing tricks in no time.

The Walkcar boasts a carbon fiber and aviation-grade aluminum construction. Knowing the durability profile of the materials, it should be rugged enough to stand up to abuse. It offers two speed settings: Sport mode at 10 mph or normal mode at 6.2 mph. The range on a full charge is anywhere between 3.1 to 4.2 miles depending on several factors. At 6.4 lbs only, Cocoa Motors is evidently not joking around when it comes to portability. 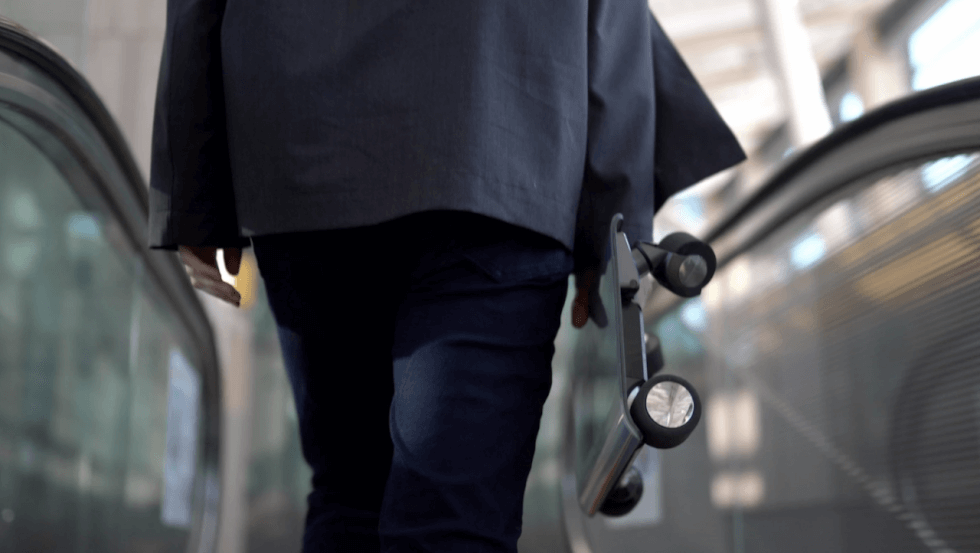 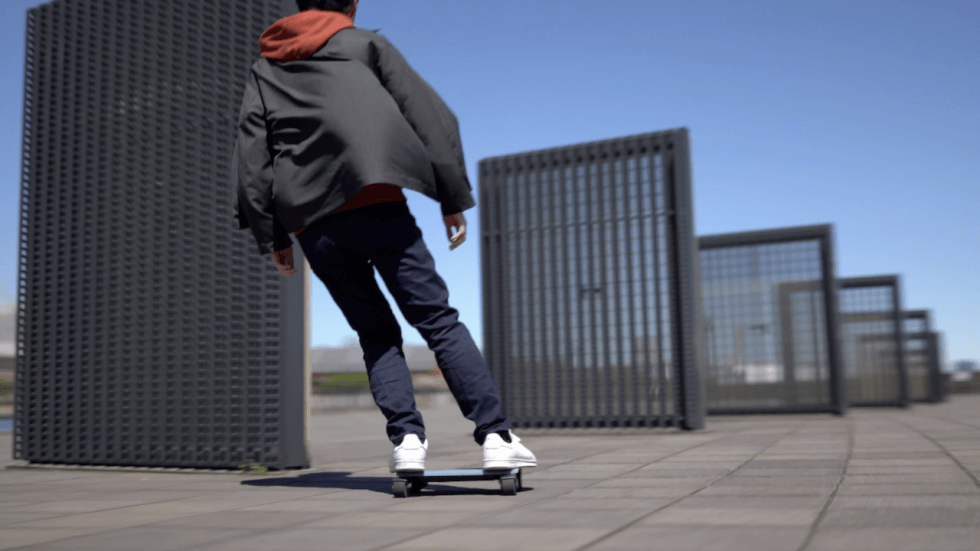 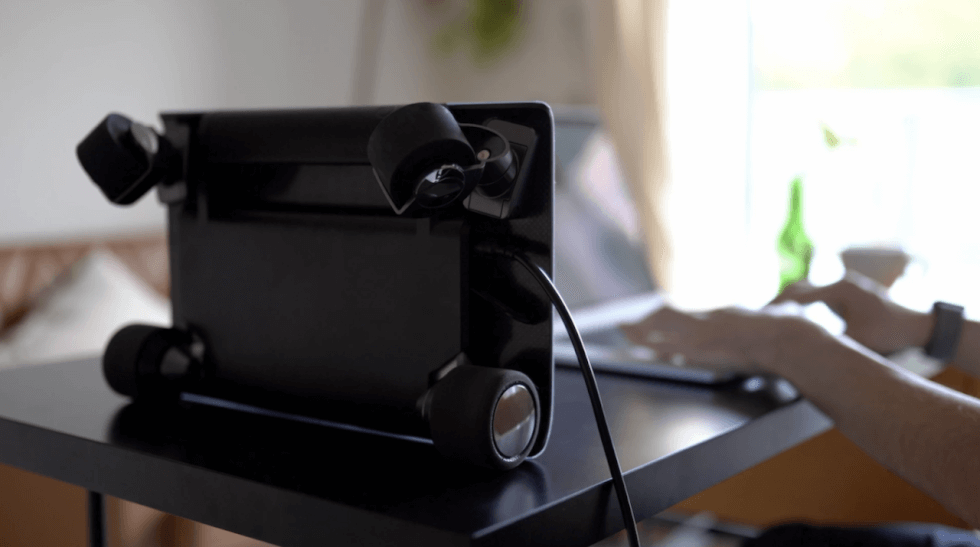 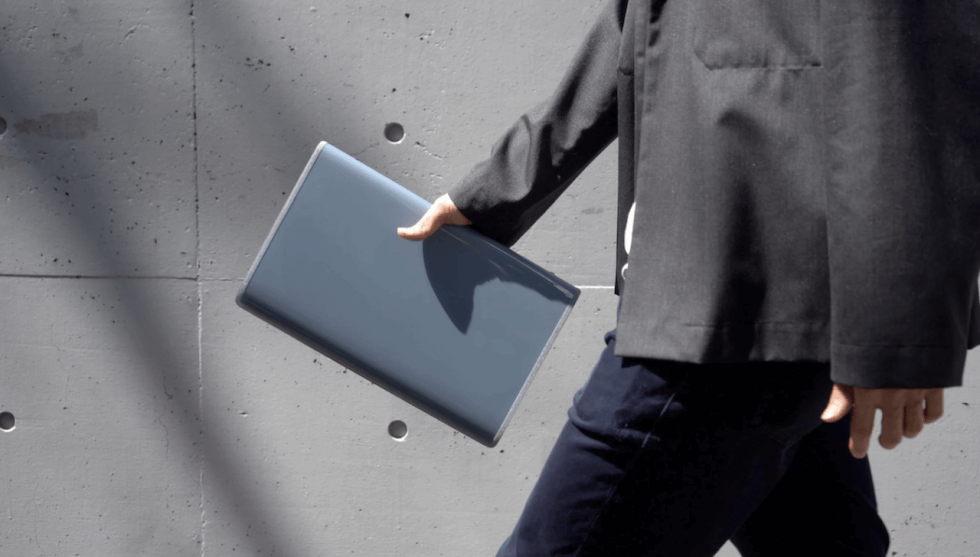 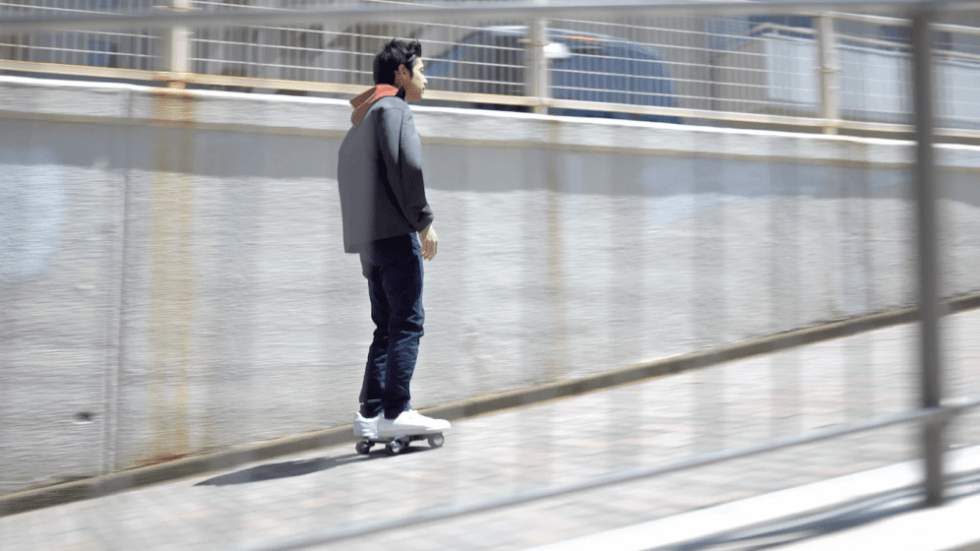