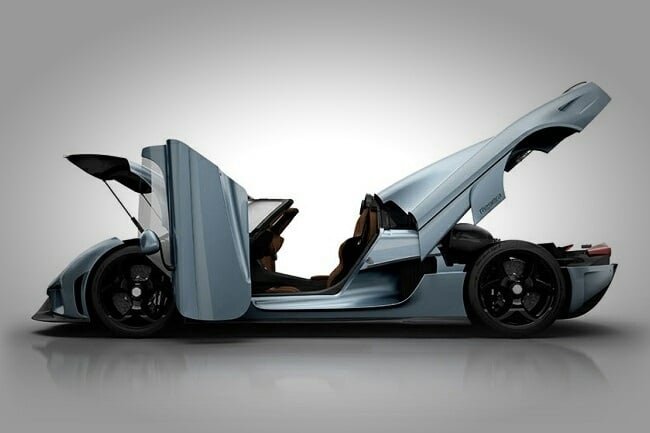 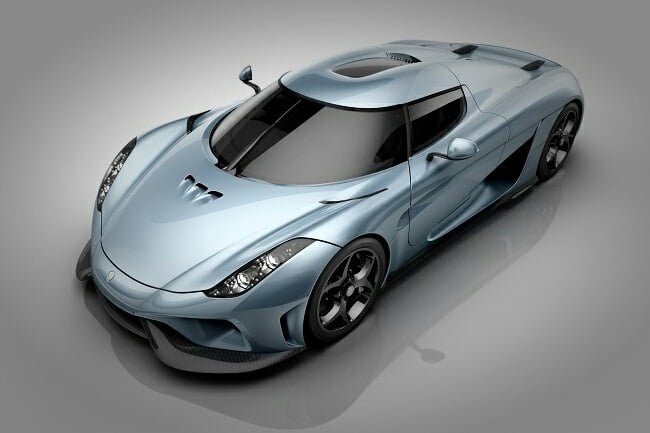 The Geneva Auto Show has brought us a lot of hypercars to crave over, and the most insane of them all is, without a doubt, the Swedish Koenigsegg Regera ($1.890,000)- the world’s fastest hybrid contender.

Following the example set by McLaren, Ferrari and Porsche, the Regera (meaning ‘to reign’ in Swedish) uses a hybrid drivetrain, albeit one that eclipses anything we’ve ever seen before. It’s a mix of a monstrouous 5.0-litre twin-turbo V8 and a triplet of electric motors, producing a combined output of over 1,500 hp. This translates in a mind-blowing top speed of 255mph, a 0-62mph in a mere 2.7 seconds, and 0-250mph in under 20 seconds – making it the fastest-accelerating car on the face of Planet Earth! Let those figures sink in for a minute….

The builder managed to keep a reasonably low weight of the Regera of just under 3,600 lb, by eliminating the transmission (it uses something called the Koenigsegg Direct Drive system), and also employing a carbon fiber-aluminum honeycomb chassis, together with a carbon-Kevlar body, and Aircore Superlight carbon fiber wheels. We could go on and talk about Regera’s spacious cabin, dressed in brown leather and metallic trim, the adjustable memory foam seats, or the premium sound system, but who cares about these details when you’ve got a colossal amount of power under your feet? Production limited to just 80 units. via 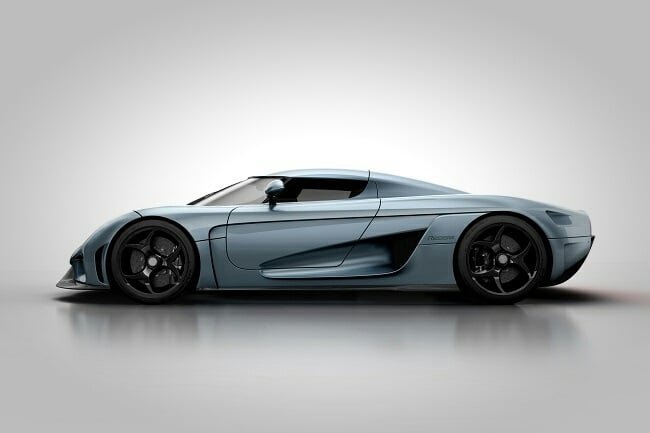 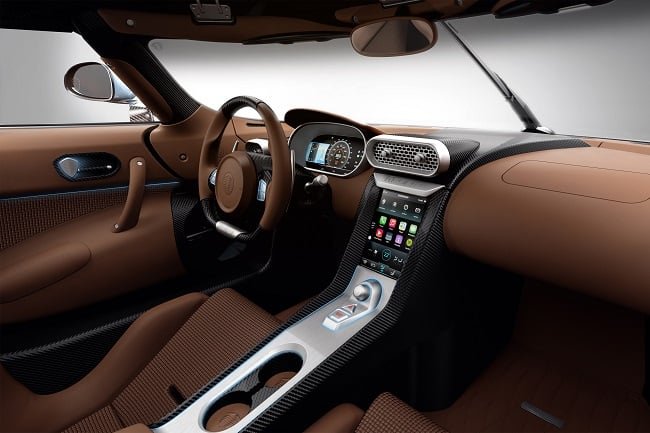 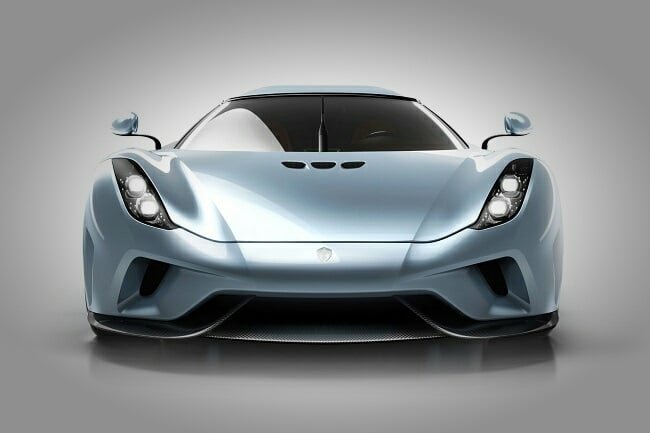 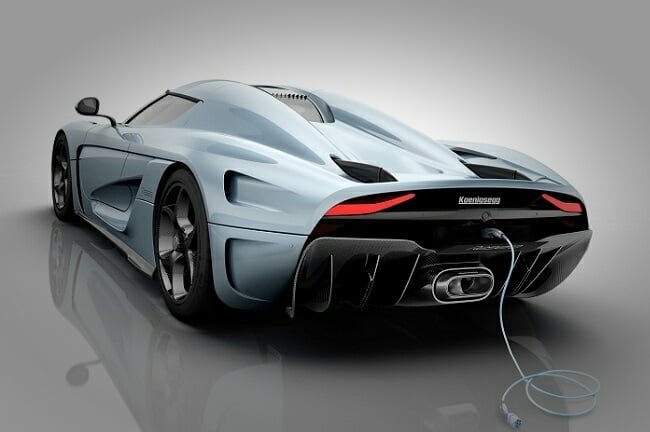 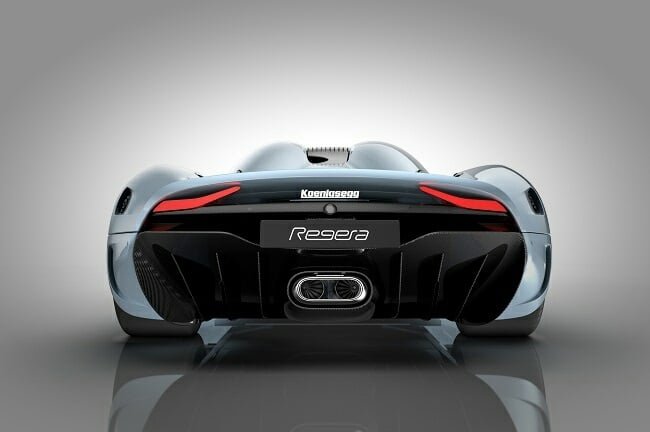