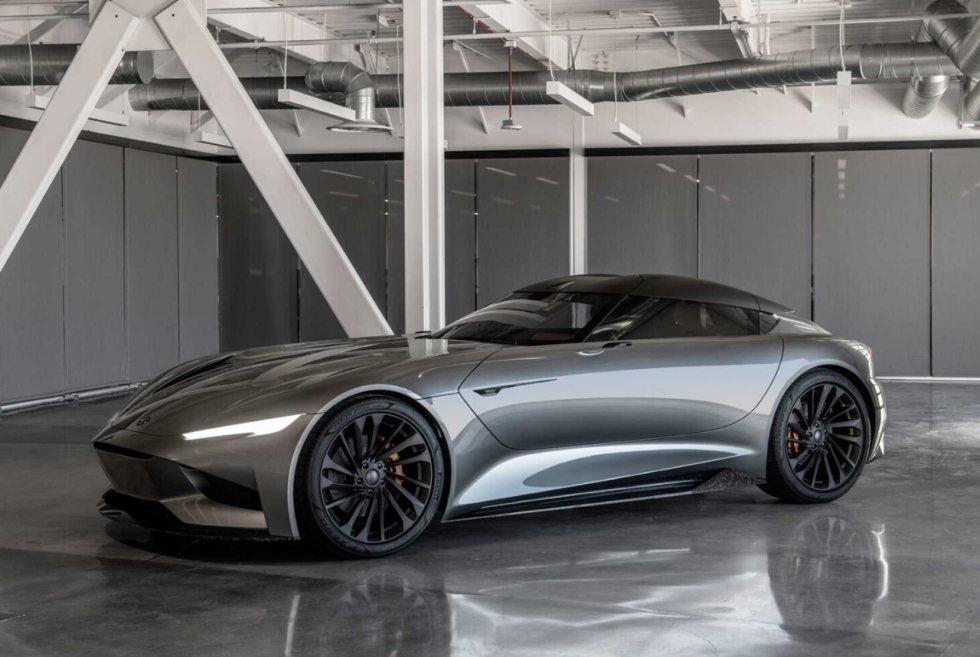 With a name that can strike fear to those who do others harm, this new EV knows how to catch attention. Moreover, the striking good looks might be another reason why it will turn heads anywhere. The Karma SC2 Concept is still a long way from production, but we have a feeling consumer demand will push it closer sooner than you think.

Everything about it just screams speed and performance, which is exactly what the brand wants. Not only does this all-electric coupe visually alluring, the technology it’s packing is state-of-the-art as well. This sleek two-seater made its debut at the 2019 LA Auto Show to the delight of those in attendance.

The last time the automotive industry saw Karma Automotive in the headlines was at the Auto Shanghai event earlier this year. The event was a showcase for their Revero GT – another sporty four-door EV – that looks equally awesome as its latest project.

Going back to what we were talking about earlier, Karma is equipping the SC2 Concept with twin electric motors. These are present on the front and rear axles drawing power from a massive 120 kWh battery. This zero-emission coupe’s electric powertrain can output up to 1,100 horsepower along with a jaw-dropping 10,500 lb-ft of torque.

The setup allows it to zip by from 0-60 mph in less than 1.9 seconds. Furthermore, a full charge promises a range of up to 350 miles, which is equally impressive. Finally, To keep it squarely in the cutting-edge space, the Karma SC2 Concept is allegedly capable of autonomous driving. 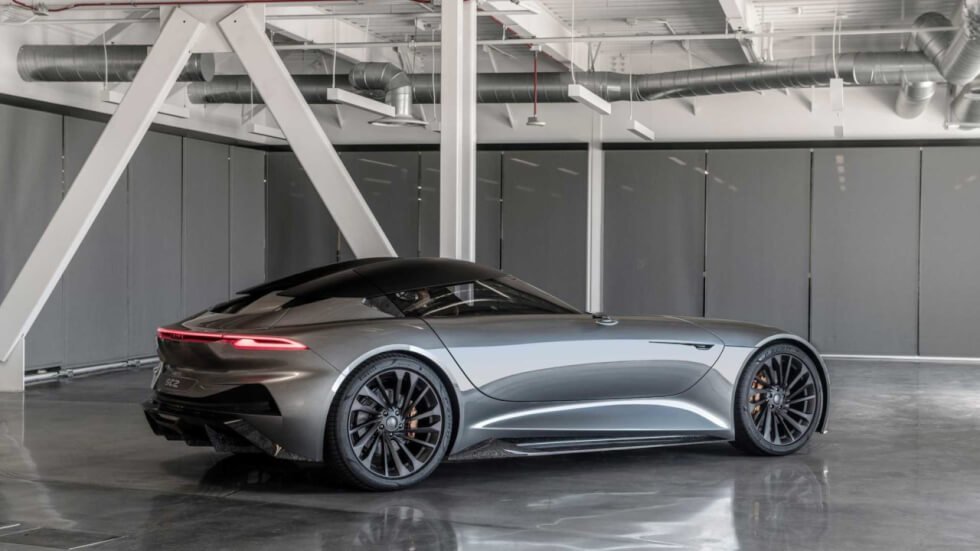 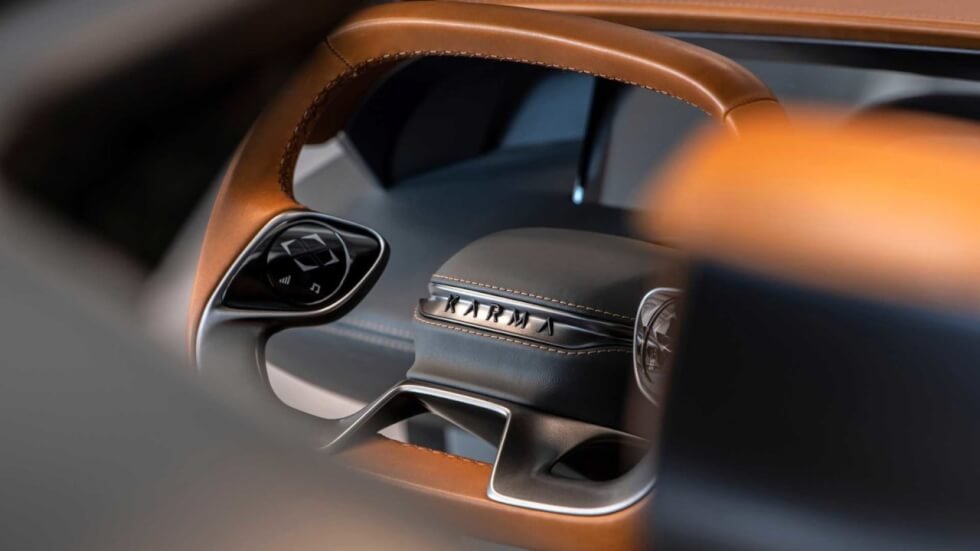 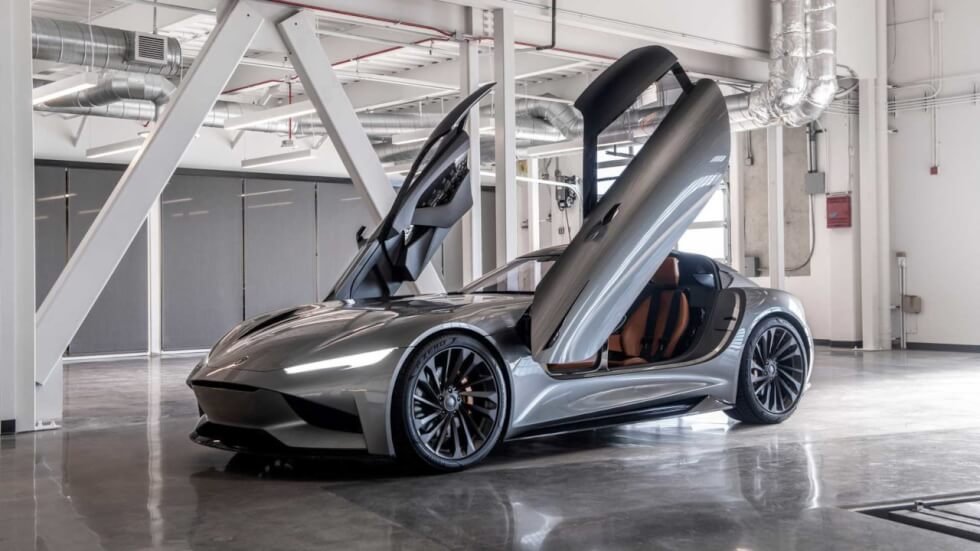 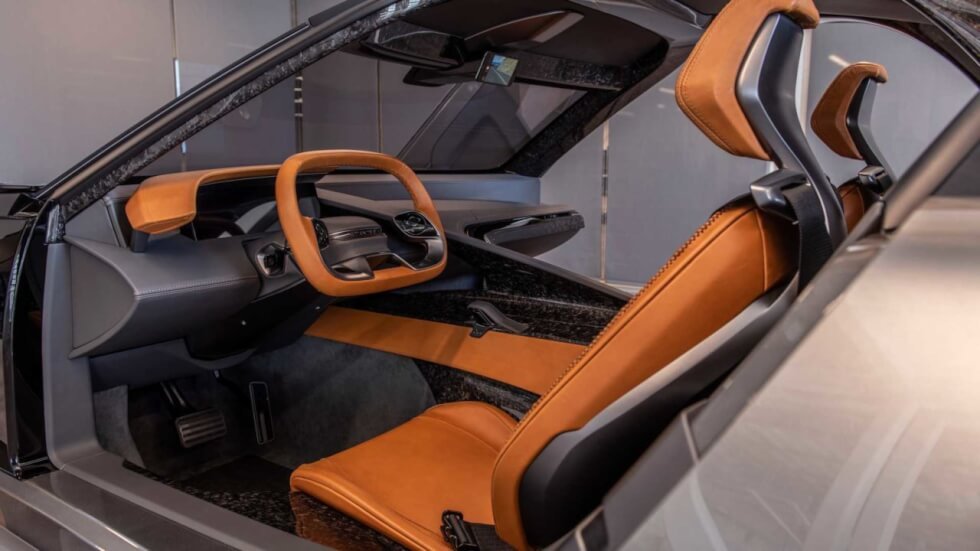 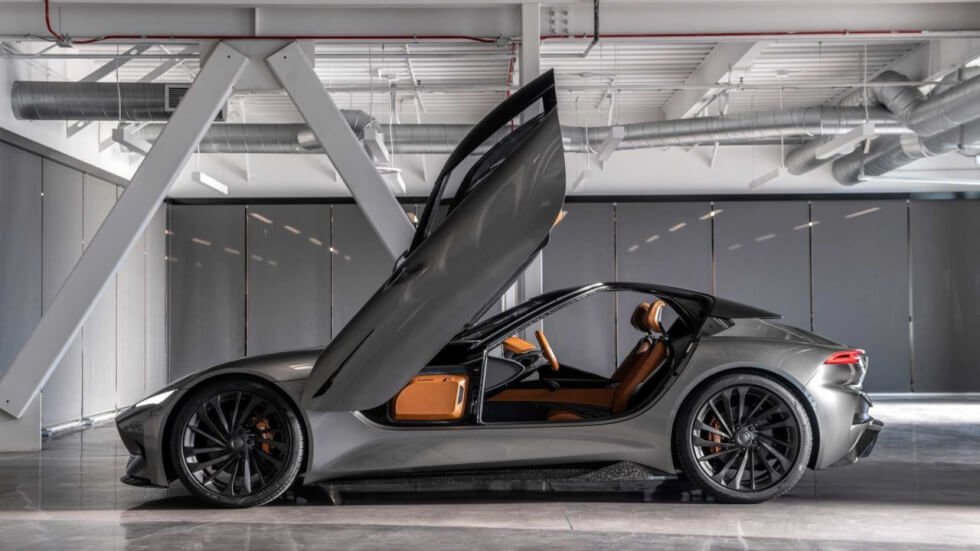 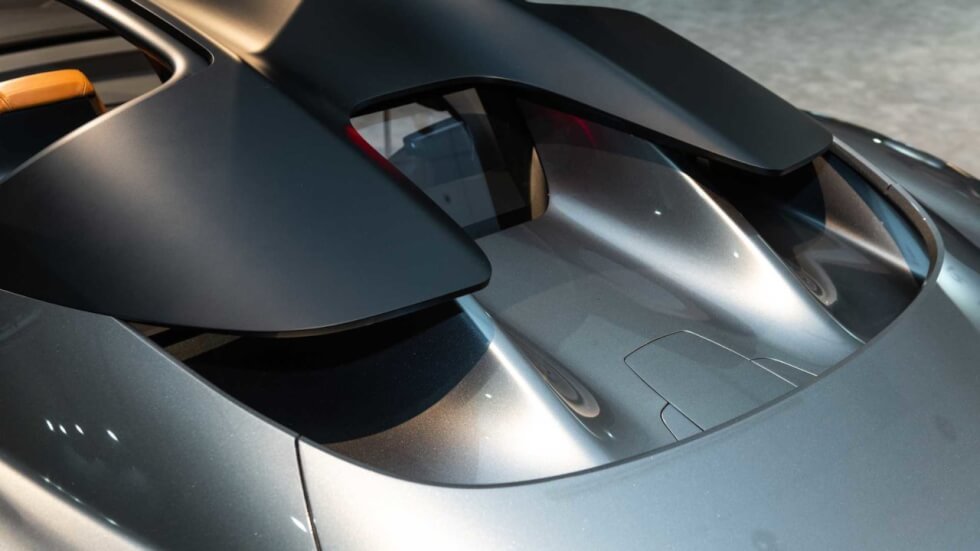