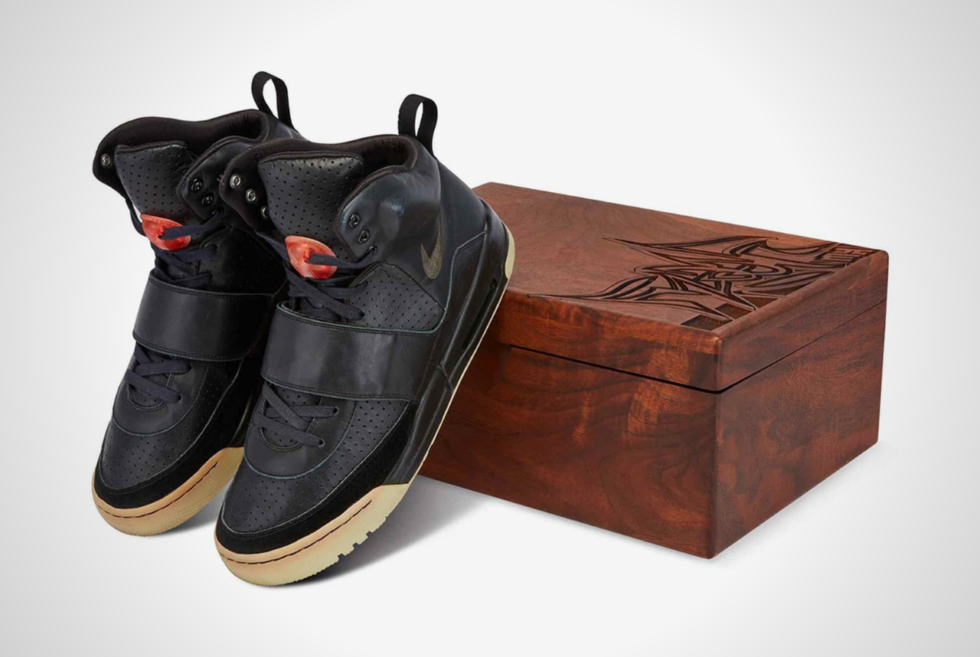 We’re still reeling from the surprise reveal of the follow-up colorway for the Adidas Yeezy 450. The jet black Dark Slate version of the shoes flashes a sinister vibe for those willing to cop a pair when they drop soon. Meanwhile, Kanye West is taking us back to the 2008 Grammys. Nope, we’re not talking about his performance but rather the Nike Air Yeezy prototypes he was wearing at the time.

Collectors who have deep pockets should get their checkbooks ready because Sotheby’s will auction off the exact pair worn by the award-winning musician. For sure, sneakerheads who are fairly new to Yeezys would think that these are all under the Adidas label.

“Kanye’s introduction of the Air Yeezy at the 50th Annual Grammy Awards is considered to be one of the most important moments in the history of footwear, becoming a pillar in the advent of modern sneaker culture,” wrote Sotheby’s. “Today the multibillion-dollar Adidas Yeezy brand is an industry titan.”

the Nike Air Yeezy prototypes he had on during the awards show was memorable. It was an awesome preview of what some models of the popular kicks would look like under the Swoosh badge. The fact that West actually wore these will surely bump up the hammer price way beyond what regular sneakerheads can afford.

Sotheby’s is listing it as a private sale with a value of over $1 million. This makes the Grammy-worn Air Yeezy prototypes a highly sought-after that could break auction records for a pair of sneakers. Whoever is lucky enough to outbid everyone else will get it in a bespoke wooden box. The latter even features an etching and design by the shoe’s creator — Mark Smith. 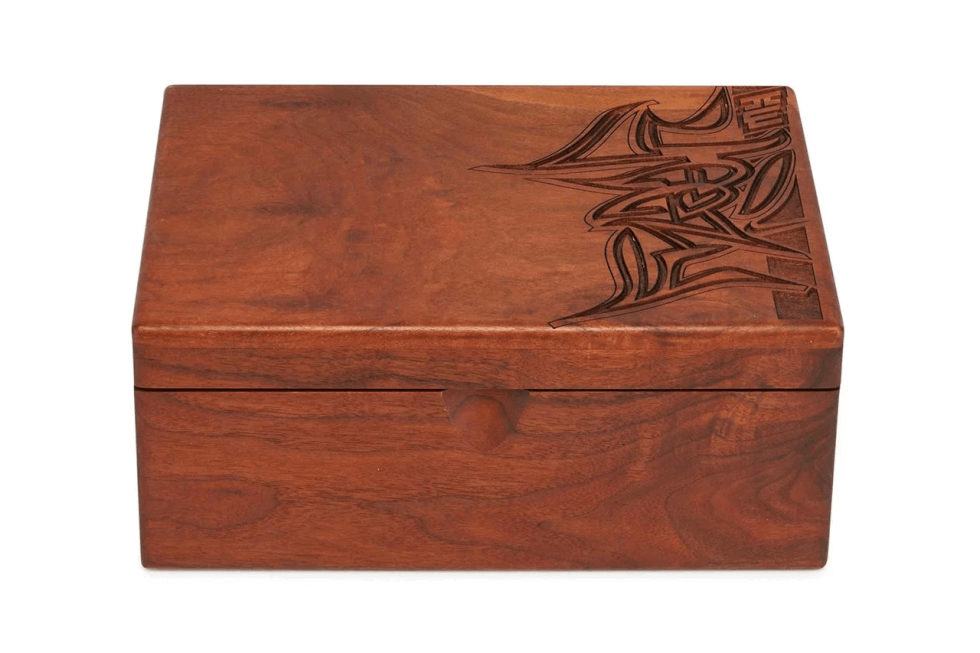 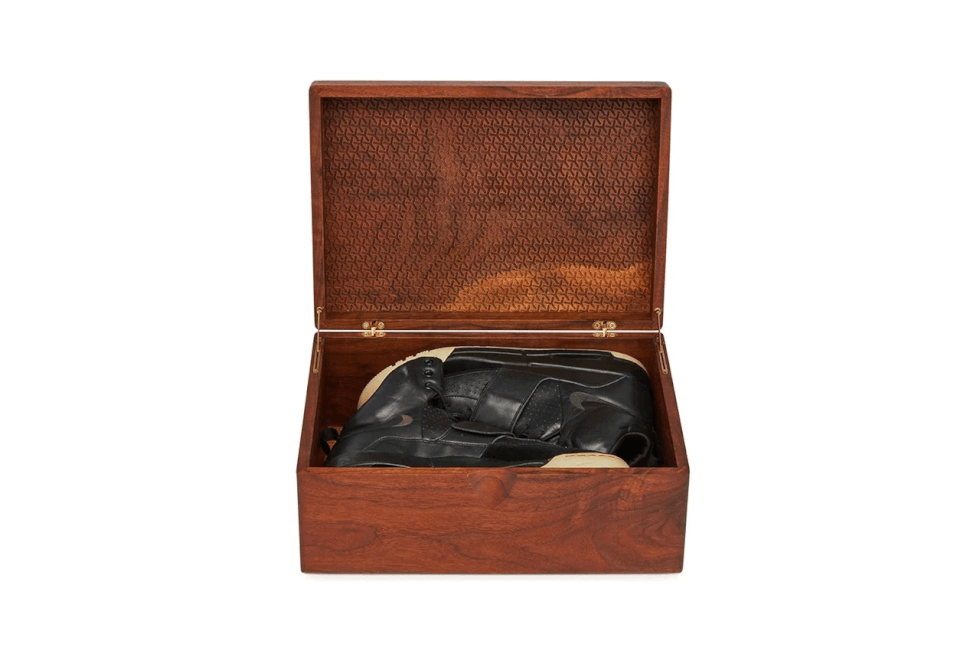 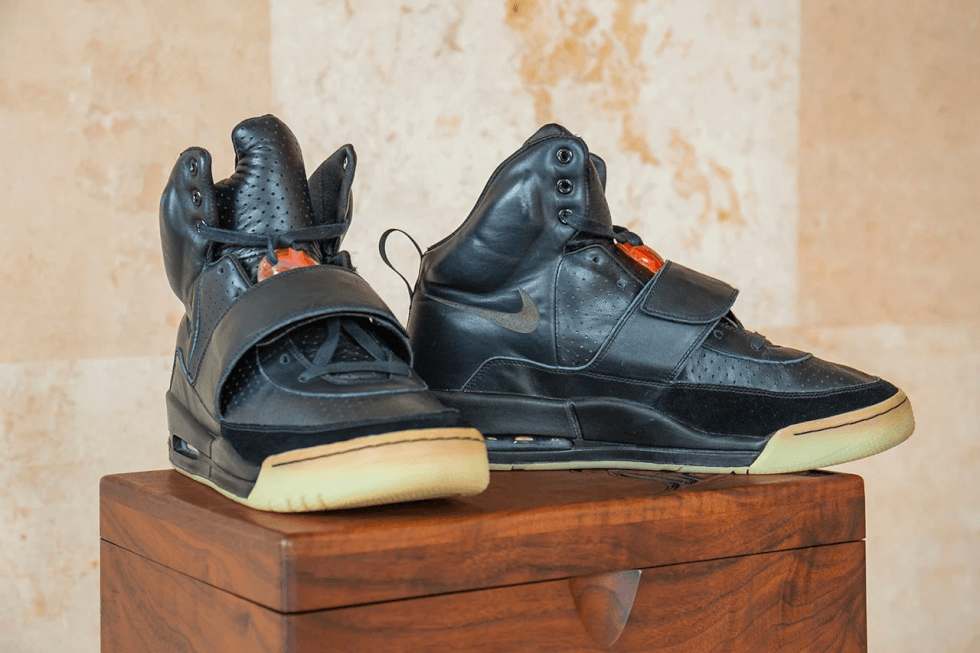 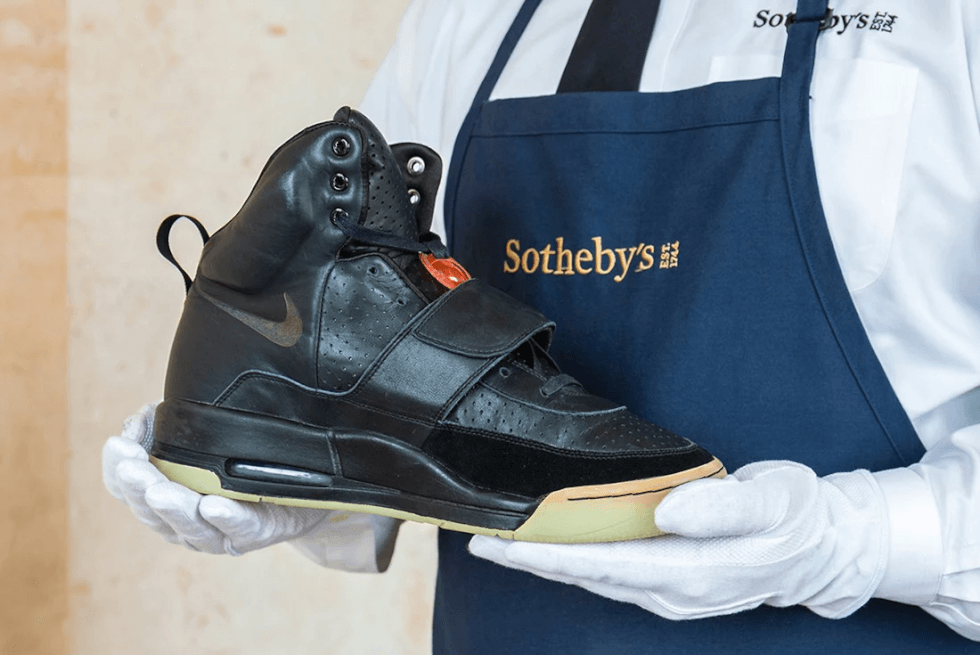 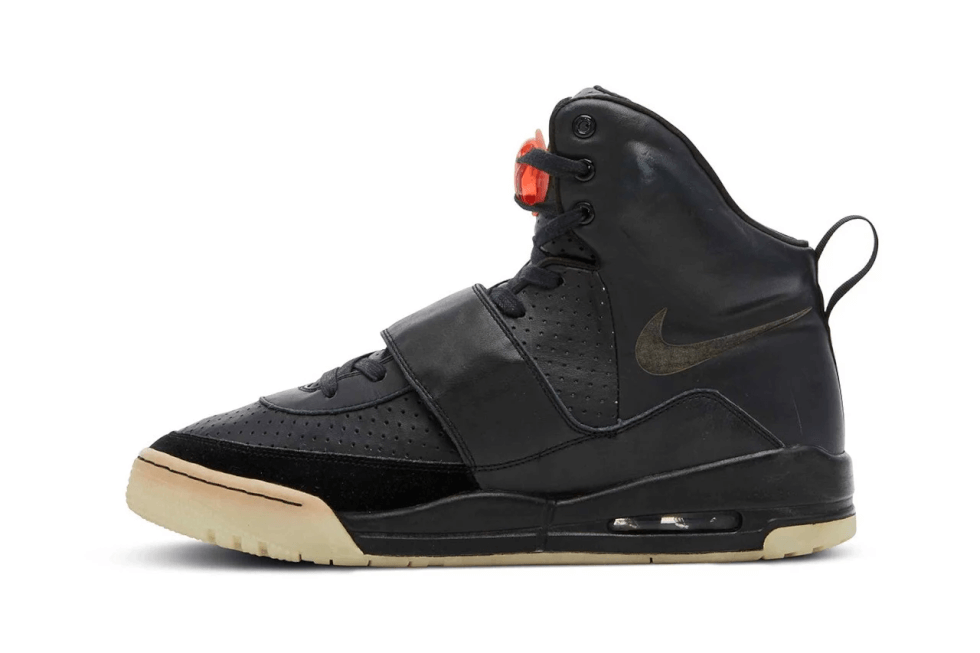 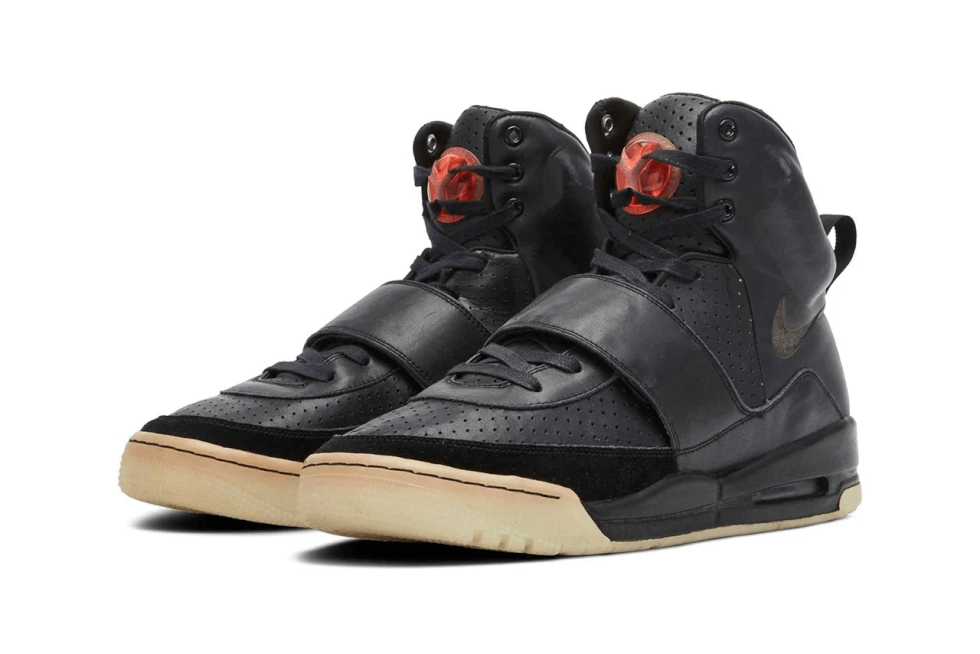 ZENITH prices the DEFY Extreme Double Tourbillon at approximately $69,600 for the titanium, while the carbon fiber retails for $79,700.

Keep Muck and Debris Out With White’s Boots Rambler Boot

The Sierra Drive House is a modern minimalist home with six bedrooms, seven bathrooms, and a wealth of social spaces.

With the Les Voiles de Saint Barth regatta coming back in 2022, Richard Mille is commemorating it with its new RM 032 chronograph.