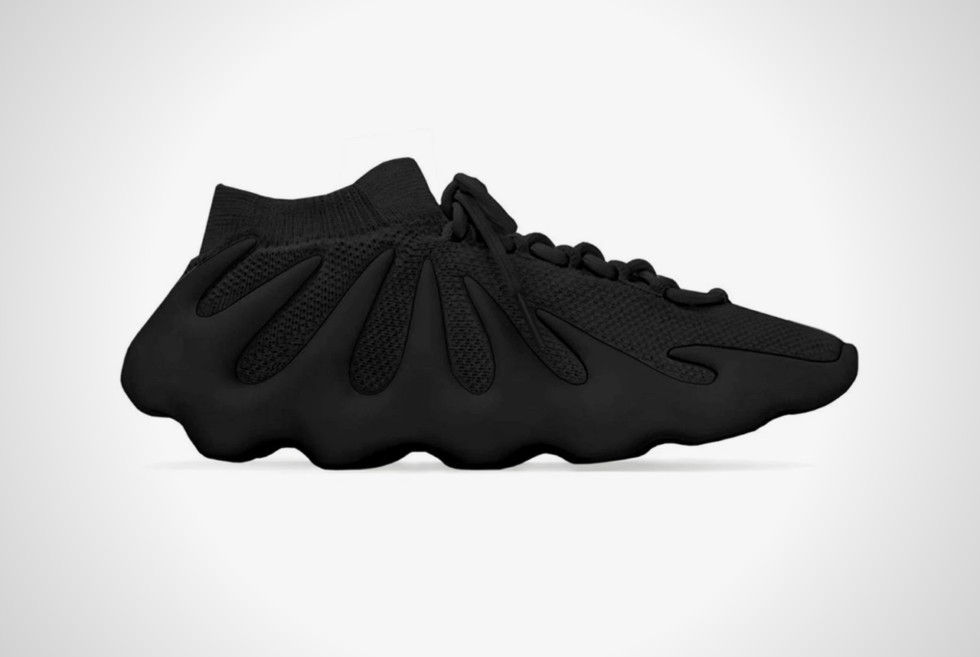 Despite all the controversy surrounding Kanye West and his personal affairs, his partnership with Adidas continues to enjoy remarkable success. Most of the opinions we have heard or read have always criticized the style he comes up with. Yet, he manages to take it all stride and just follow his instincts. This time, with the Yeezy 450 Dark Slate, we are once again puzzled by its presentation.

Before we get into the crux of the matter here, we want to point out that Yeezys are some of the most comfortable footwear out there. Now, as long as you don’t mind the odd stare every now and then from folks, the Yeezy 450 Dark Slate could be your next purchase.

Hey, it’s a price one has to pay for exclusivity, bragging rights, and superior ergonomics, right? The Yeezy 450 Dark Slate is the Yin of Adidas’ earlier release of the Cloud White colorway for the sneakers. As you all know, we have this habit of falling for all-black color combos here at Men’s Gear.

However, it could just be a matter of personal taste as to why most of us would call a hard pass for this particular version. The Yeezy 450 Dark Slate immediately grabs your attention with its strange profile. The structure of the midsole makes it look like extraterrestrial structures that jut upward from multiple angles.

These claw-like protrusions then grip the jet black Primeknit upper for a secure fit. Its sock-like properties of the collar should make it easy to slip your feet in and out of the Yeezy 450 Dark Slate. We can keep pointing out its flaws, but at the end of the day, Adidas and West will see fans snap these up in a heartbeat. 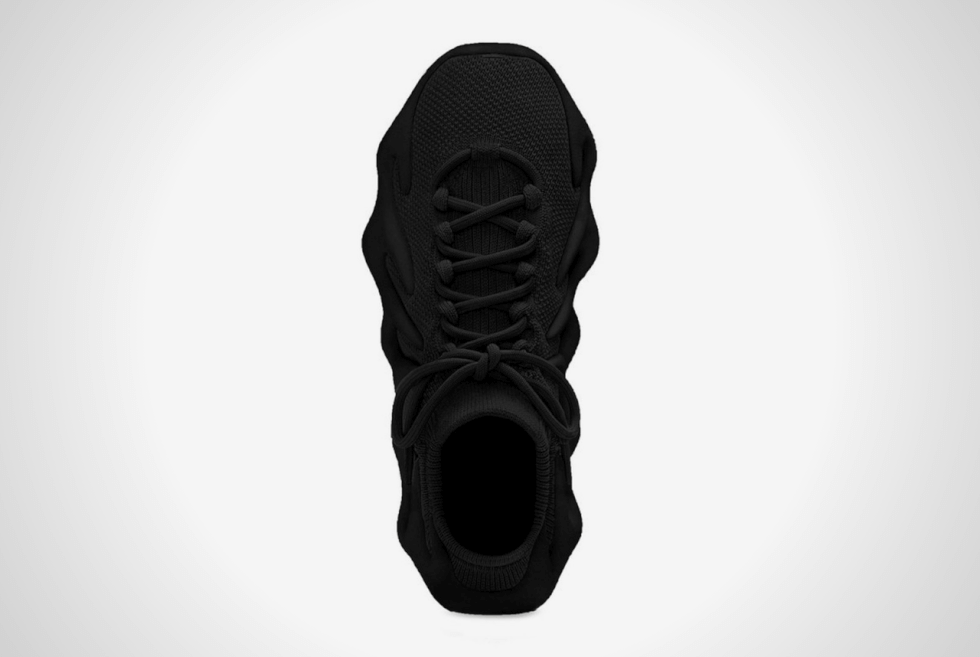 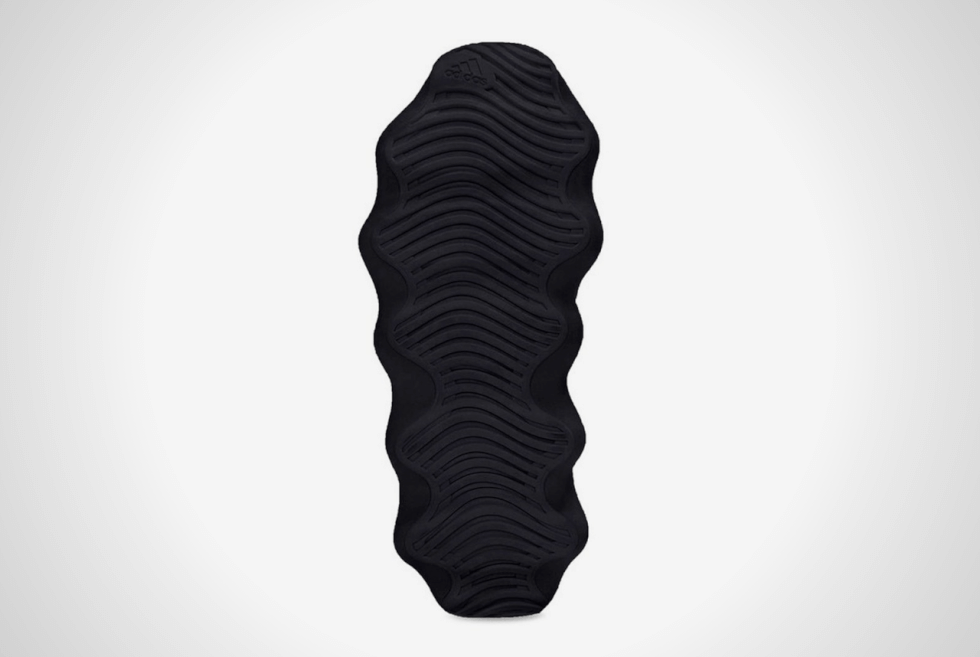 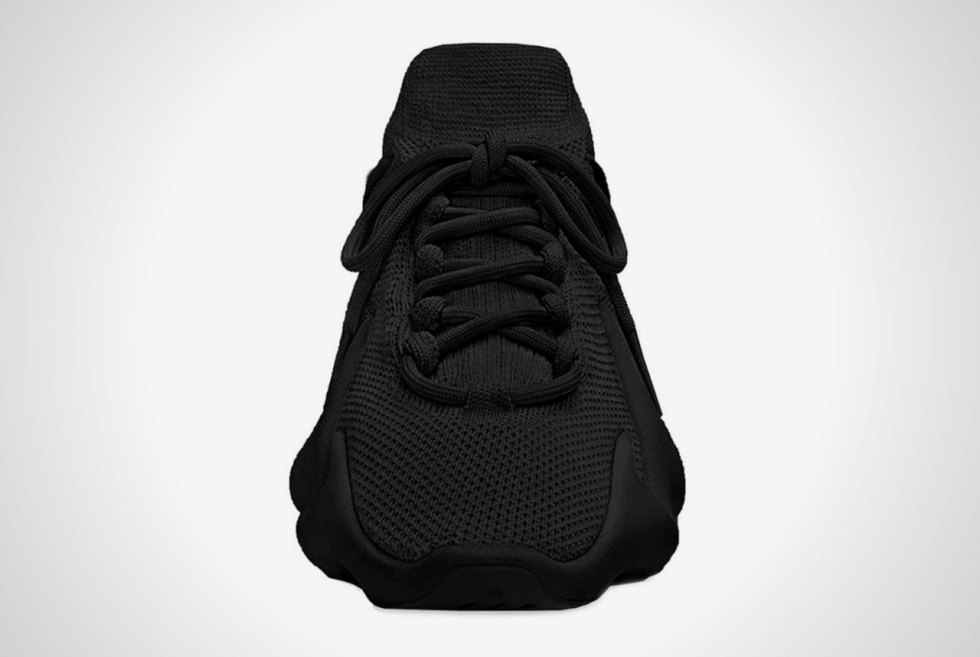