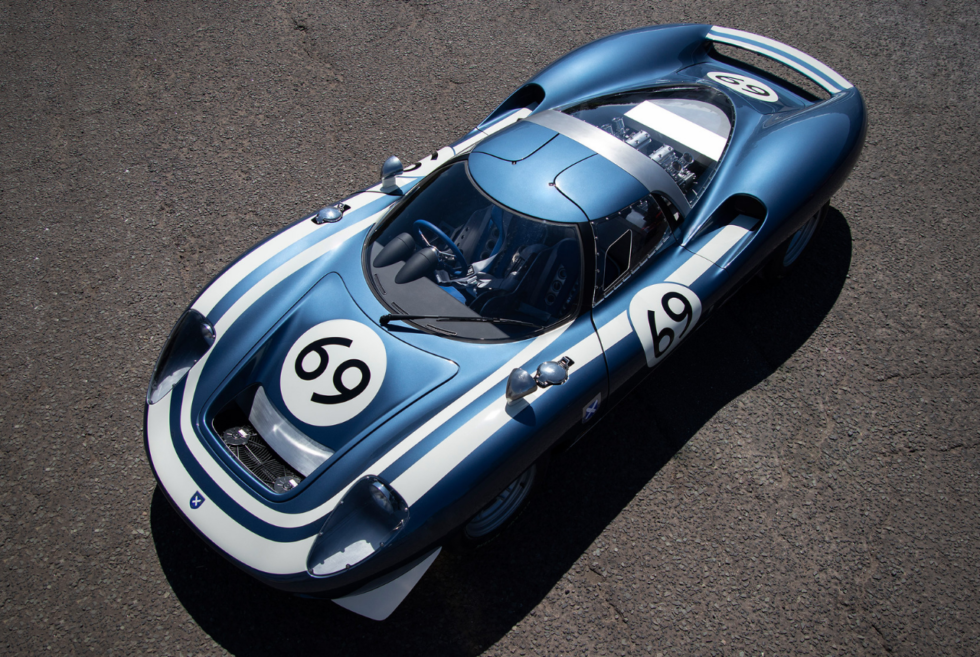 Just 25 Of This Ecurie Ecosse LM69 Will Be Made

Ecurie Ecosse will make just 25 of this LM69 race car, so act fast if you want one. For racing fans out there, Ecurie Ecosse surely rings familiar. In 1956, the racing team from Scotland won the 24 Hours of Le Mans via Jaguar D-Types. It would go on to do it again in 1957. Unfortunately, it would shut down in the early ‘70s. However, it would make a comeback in the ‘80s, to this day racing and accruing acclaim.

In 1966, however, Jaguar shut down its XJ13 program, which was supposed to bring them back to Le Mans after they realized the car limped with old technology. They had wanted to update the XJ13 to race at the 1969 Le Mans but this never pushed through.

History lesson done. Our apologies. But it’s important to know these facts beforehand to understand the significance of Ecurie Ecosse’s newest ride. The company partnered with Design Q and XJ13 replica company Building the Legend. The Ecurie Ecosse LM69 can swerve around the city thanks to its street-legal status. It also follows FIA’s regulations — in 1969, that is. It boasts an improved body design, suspension, and a 5-liter V12 engine based on XJ13’s unit.

Just as we said previously, Ecurie Ecosse will make just 25 units of this care. Which is all to say this is one of the rarest historically rich rides we’ve ever featured here. That you can buy, of course. Fun fact: 25 is the amount required to homologate the car for competition under 1969 rules. 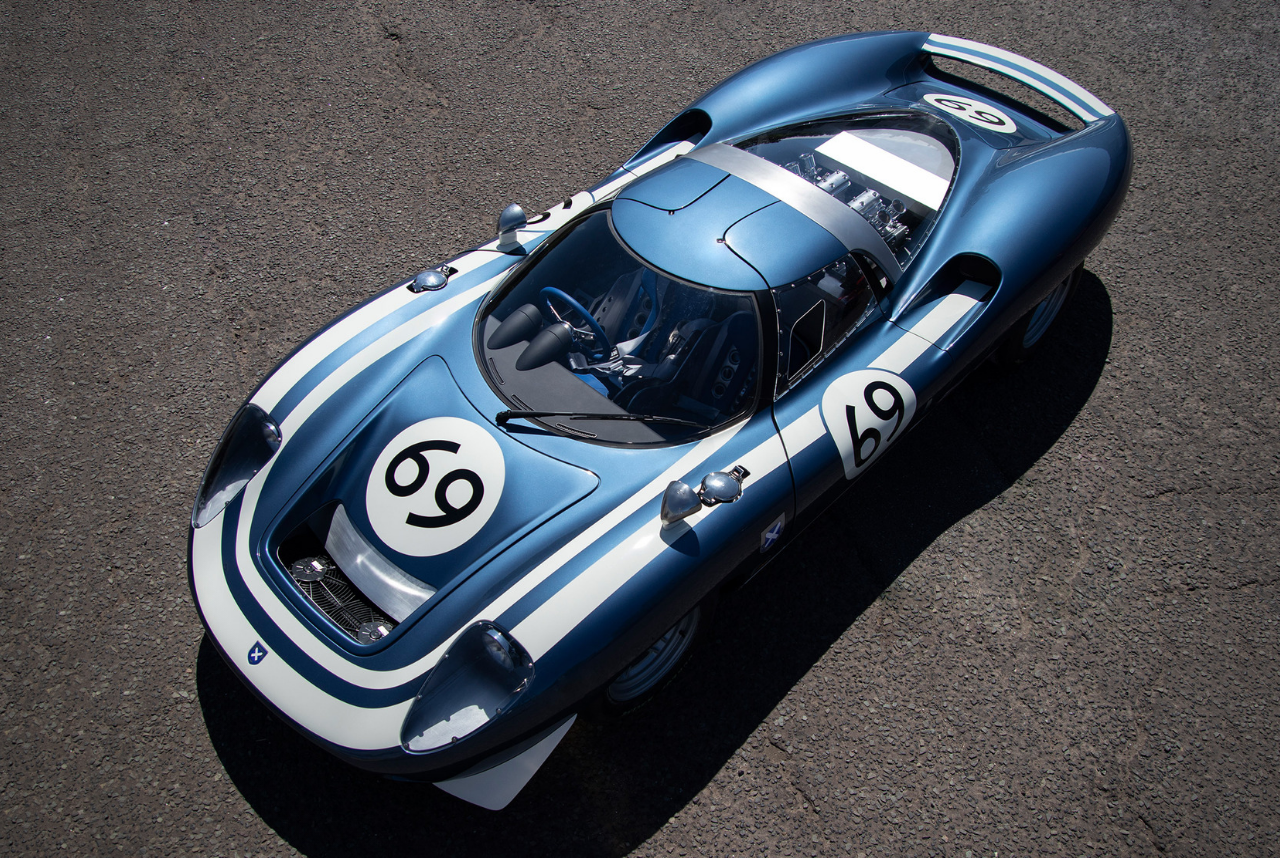 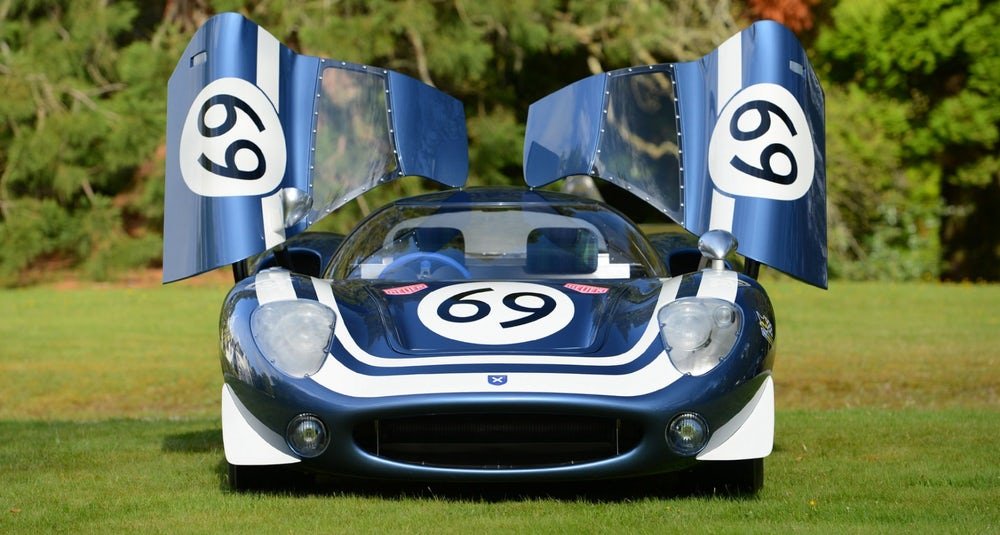 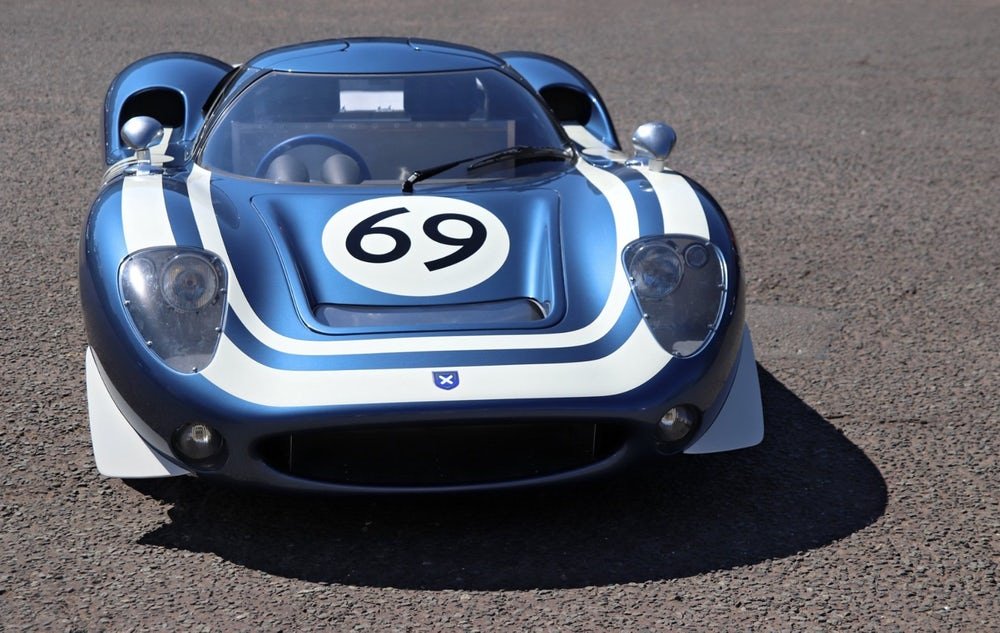 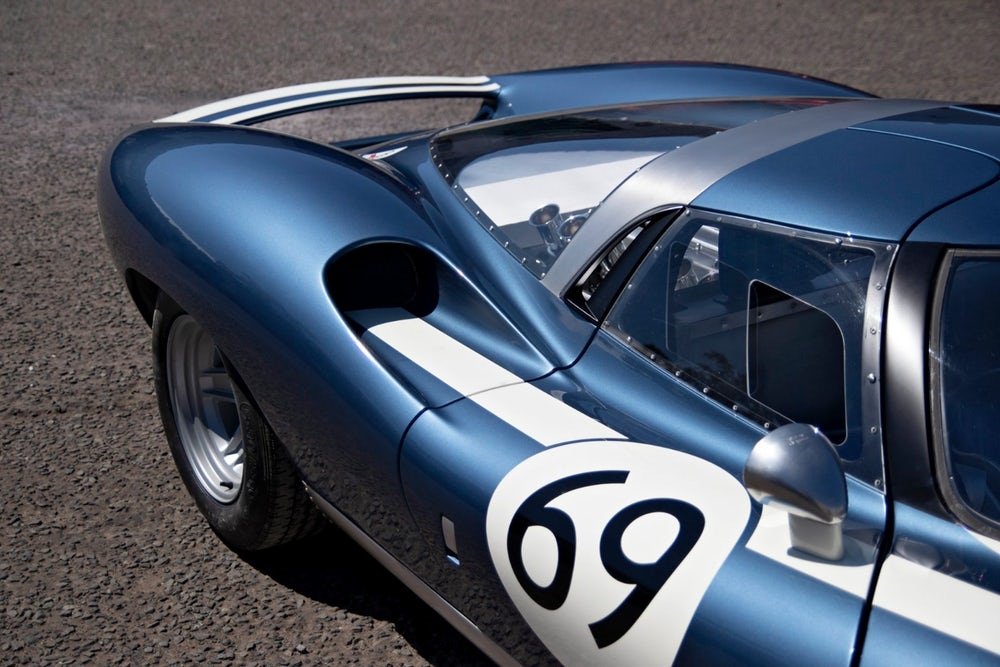 2023 X-BOW GT-XR: After Years On The Tracks, KTM’s Supercar Is Finally Road-Legal

KTM outfits its street-legal supercar with an Audi AG 2.5-liter five-cylinder TFSI engine for 500 horsepower and 429 lb-ft of torque.