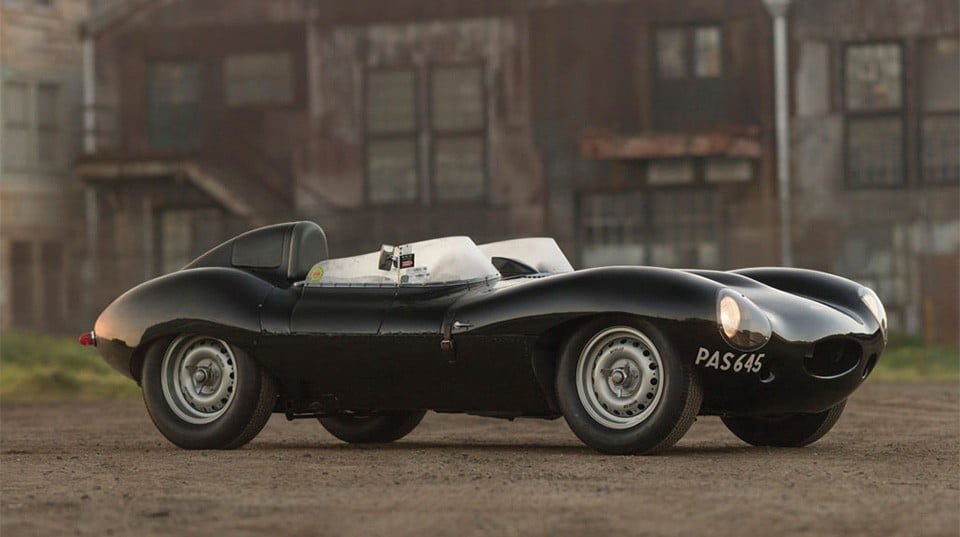 An extensively-documented iconic champion like this 1955 Jaguar D-Type is incredibly rare to find. So when one does hit the auction block, a big commotion is bound to happen among luxury car collectors. With a rich portfolio of competition wins and a complicated restoration story, the limited edition Jaguar was sold in March 2015 for $3,675,000. 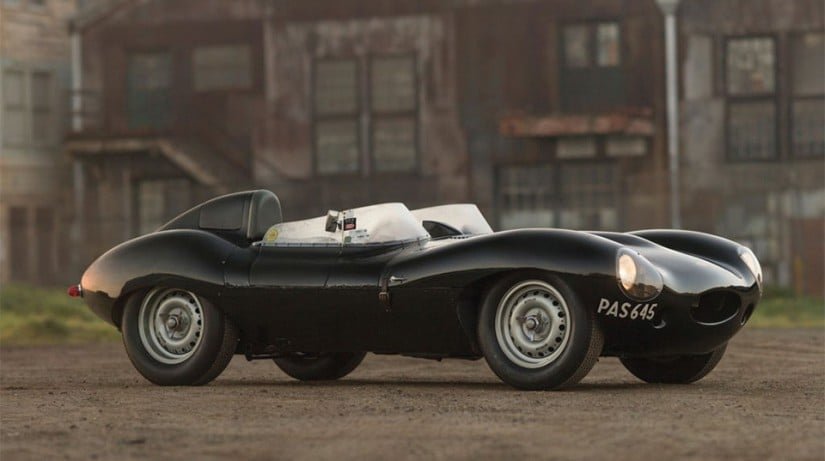 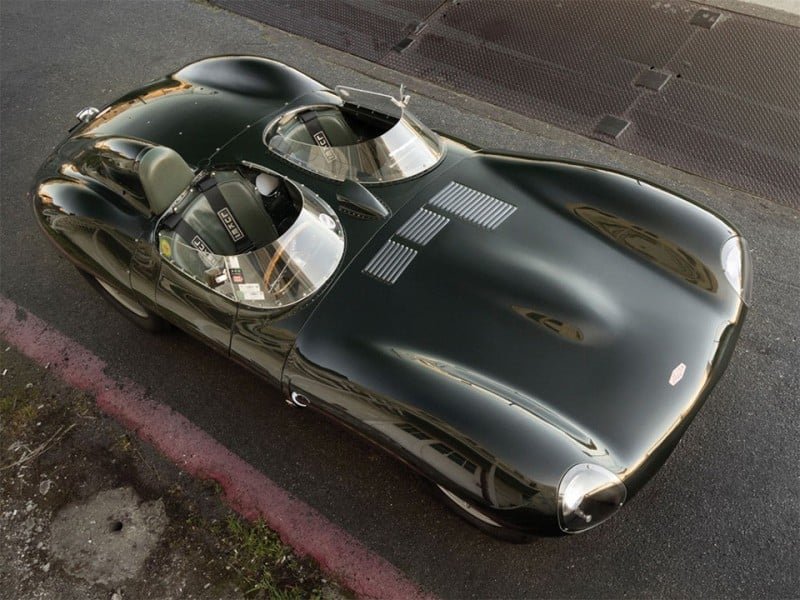 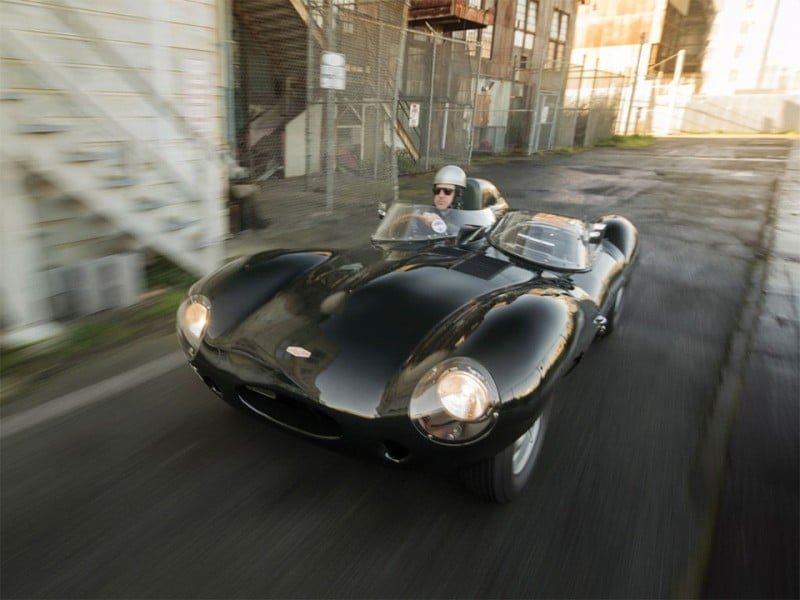 Only 54 examples of this model were ever produced, all for private customers. They were made to dominate racing events, and that’s exactly what this beauty did for quite a while. The D-Type won three 24 Hours Le Mans endurance races in a row, from 1955 to 1957, its fame soaring fast. This particular one, however (chassis XKD 530) was purchased by a Finnish tennis player with a passion for fast cars who drove the racer to success in many Finnish national competitions.

His name was Curt Lincoln, and he even fitted the Jaguar’s tires with long spikes to make sure he would be able to enter ice races as well. Both on dry asphalt and on slippery ice roads, the vehicle managed beautifully, bringing home valuable trophies. After a while, though, an extensive restoration became unavoidable.

Having also changed owners, the D-Type was later taken apart and some of its parts were used to build two new cars. When the time came to sell them, however, people could not be convinced of their authenticity, and so the process had to be reversed. All original components were recovered and the Lincoln was restored to its initial state, which even included the beautifully vintage British Racing Green livery. 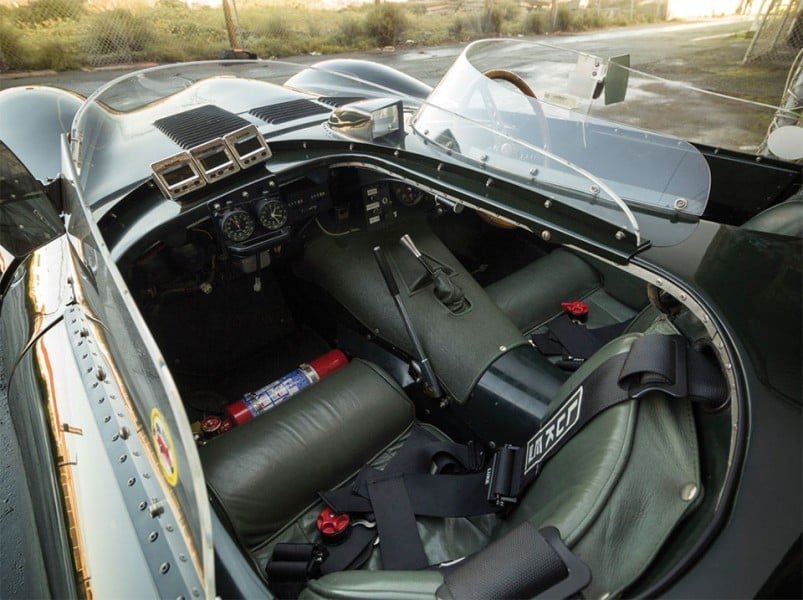 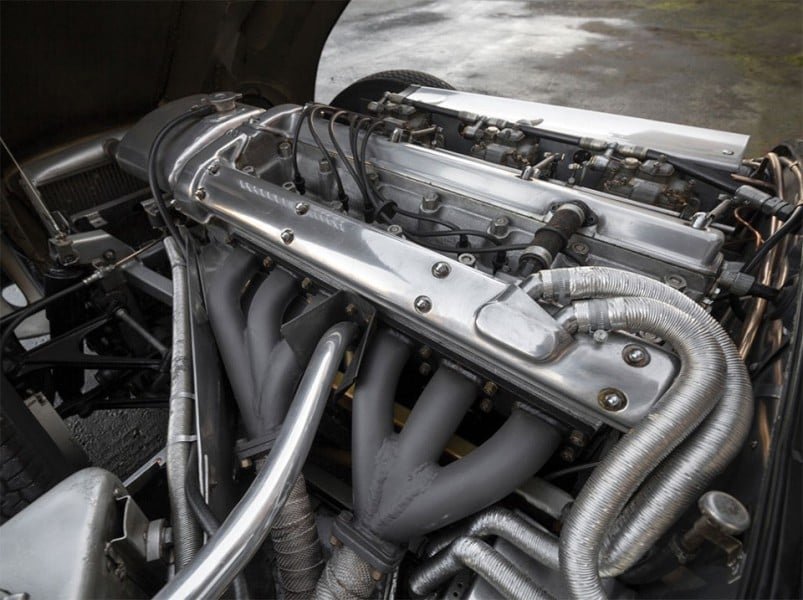