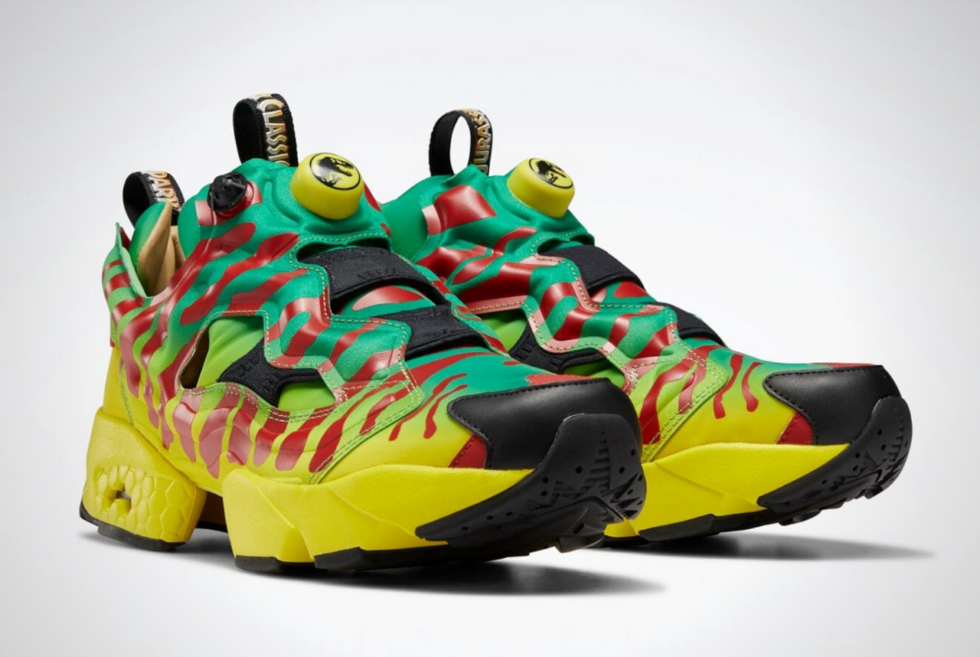 Usually, when you take two iconic products and blend them into one, you could end up with an epic surprise or failure. In the case of a renowned Adidas subsidiary, its planning to drop a forthcoming capsule soon as a tie-in with Universal Studios Amblin Entertainment. The three-sneaker collection is headlined by the Jurassic Park x Reebok Instapump Fury. Fans of the original film will love the details it brings to the table.

The first thing the draws your attention is the vibrant tones of the upper. Eagle-eyed individuals who enjoyed the first movie will know exactly where this colorway comes from. In the fictional theme park, there were several vehicles used, but it was the 1992 Ford Explorer that figured the Tyrannosaurus Rex attack.

The Jurassic Park x Reebok Instapump Fury is a tribute to the ill-fated SUV. Emulating the exterior, you have a gradient mix of yellow that starts from the bottom and shifts into green at the top. Splashes of red stripes are visible on the lateral and medial sections of the upper with some elements in black.

Jurassic Park and Reebok brandings are likewise on the tongue pull tabs and heel pull tabs. Meanwhile, the distinctive T-Rex logo is on the pump button and on one of the insoles. The details do not just stop there. To remind us of the scene wherein the deadly dino overturns the SUV is a special graphic on the outsole.

Right in the middle is a tear that exposes the guts of the machine. Overall, there are enough nods here to make the Jurassic Park x Reebok Instapump Fury an instant collector’s item. This awesome pair of kicks are dropping in June. 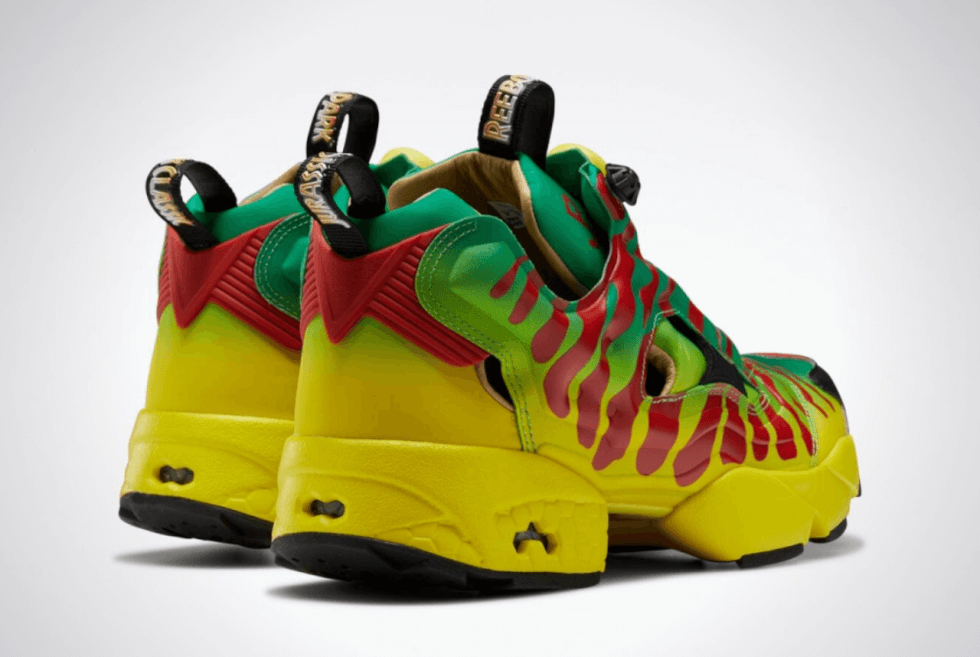 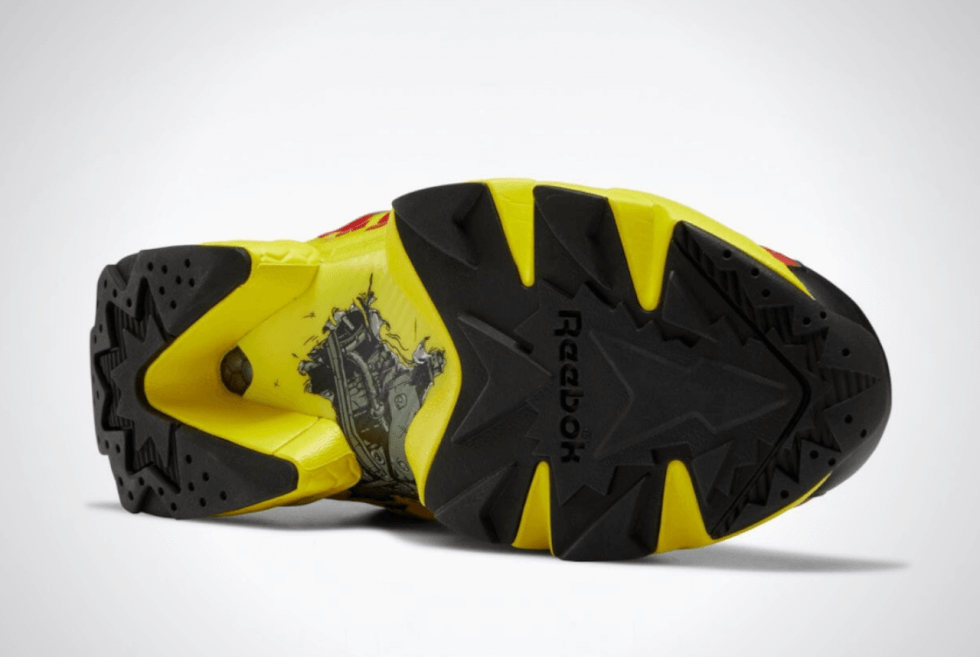 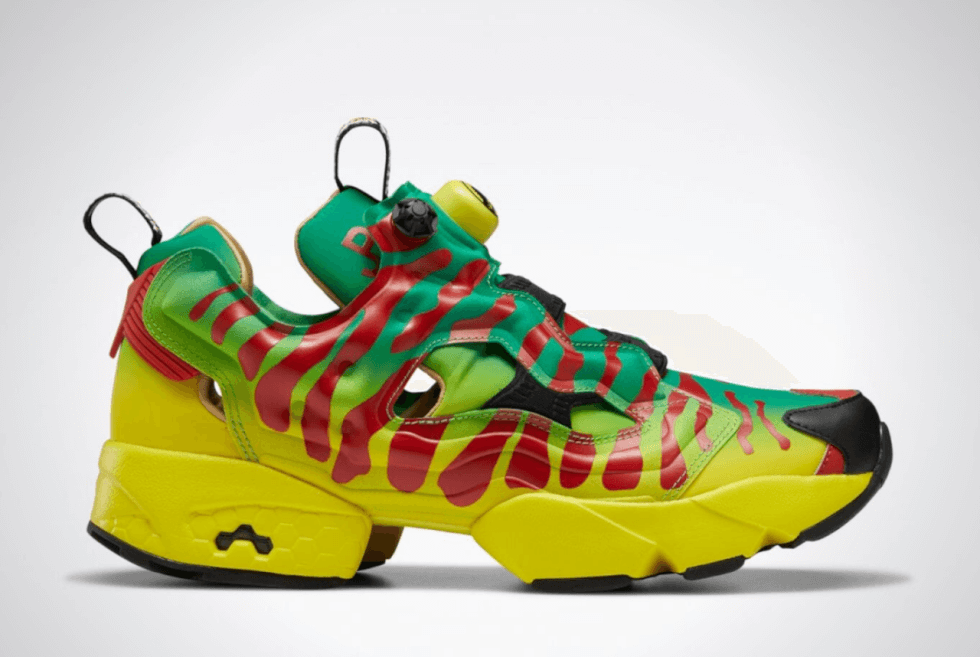 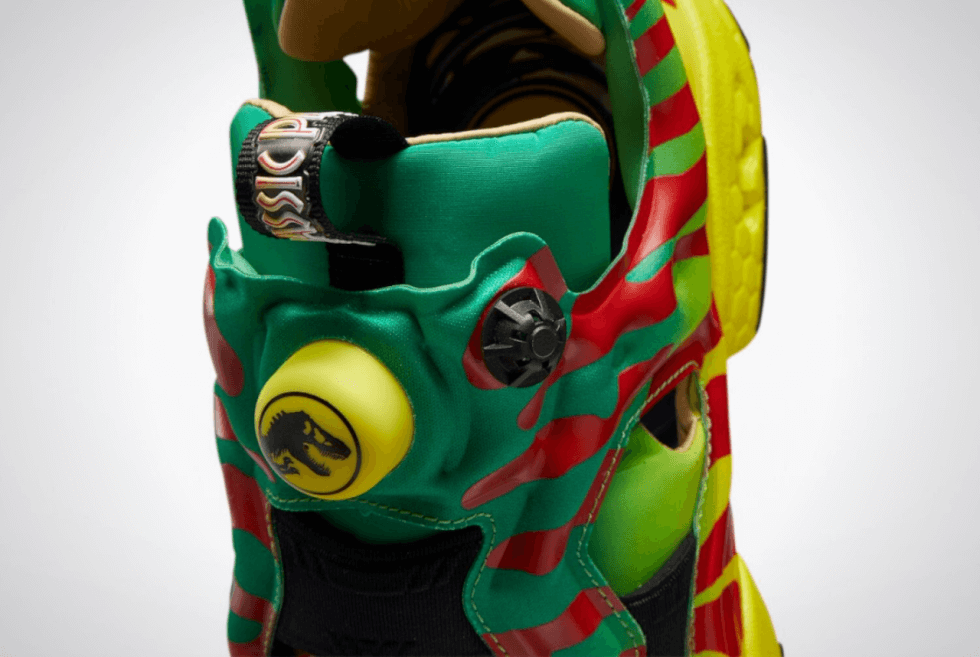 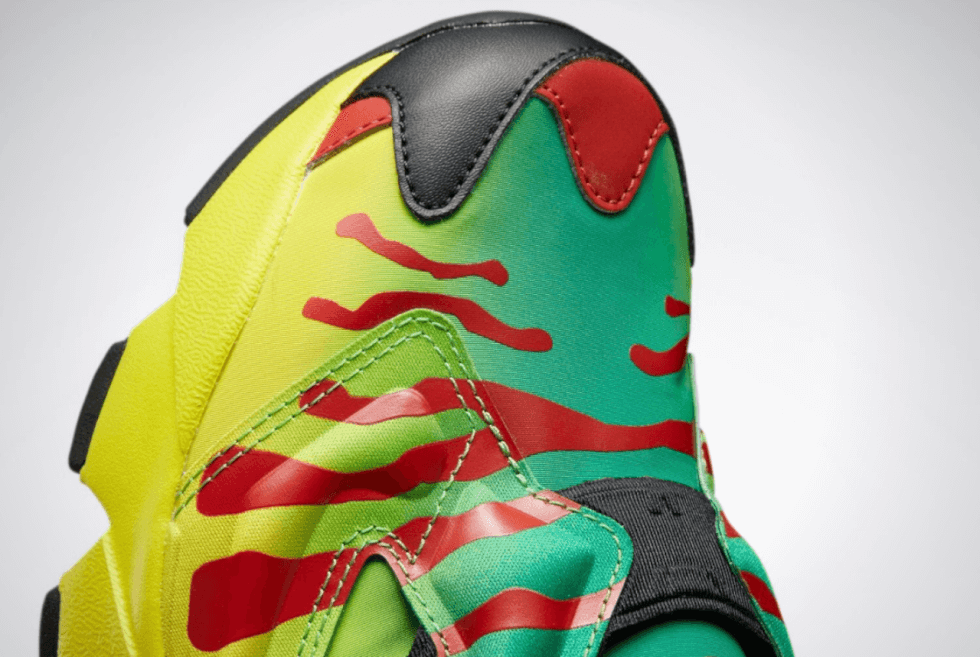 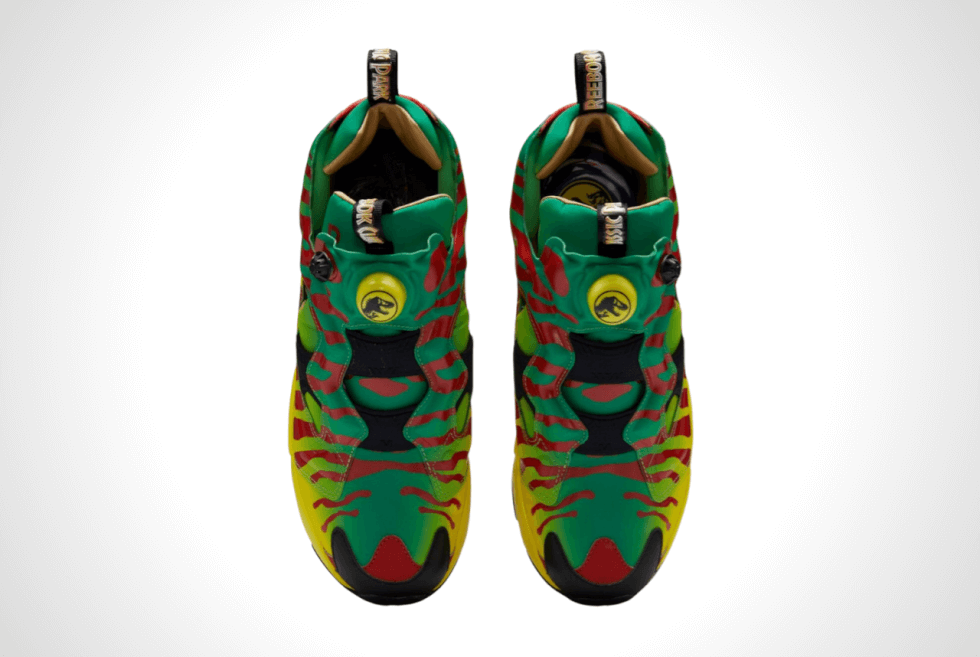 Topo Designs’ River Shorts Is Great On Land and Water

Topo Designs' River Shorts is quick-drying and moisture-wicking with a two-way stretch fabric to give you a full range of motions.

Aside from the usual health monitoring capabilities, the stylish Oppo Watch 3 Pro comes with an ECG function.