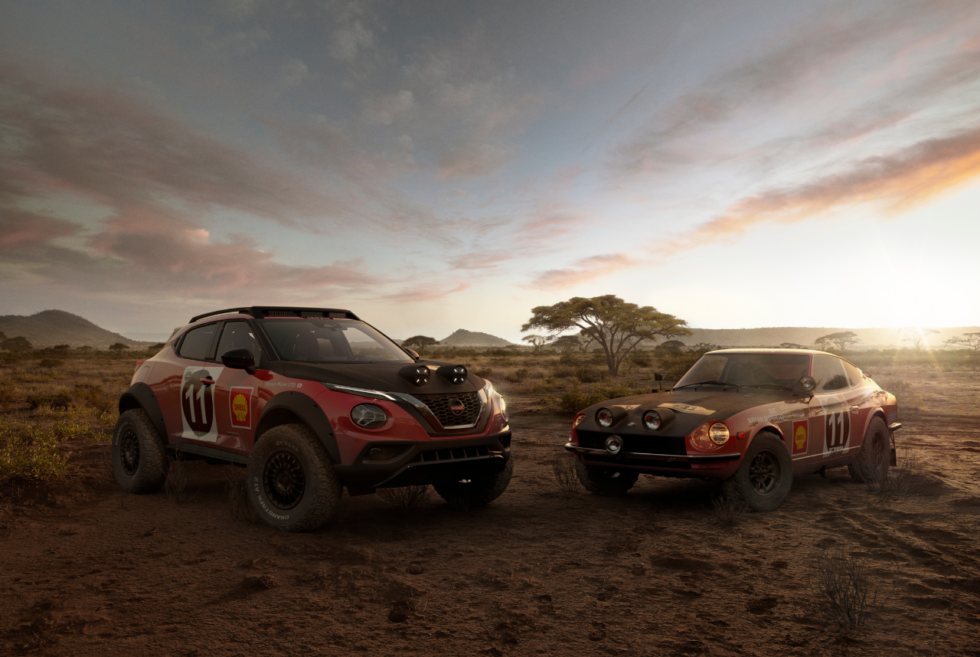 Nissan is responsible for building some of the most iconic vehicles that will outperform its contemporaries. Many immediately associate the marque with the GT-R. Meanwhile, the JUKE Rally Tribute Concept is here to commemorate a past achievement. So far, we like what they went with.

In a press release, the company’s European group reveals that this special subcompact crossover SUV is honors a major victory. Celebrating the 50th anniversary of its win in the East Africa Rally in 1971. Now, the machine that made it all happen was a 240Z.

Thus, it serves as the inspiration for the JUKE Rally Tribute Concept. “Nissan is currently writing an exciting chapter of its history as we are in the middle of renewing our range of crossovers in Europe,” according to vice president of brand and customer experience Europe Coralie Musy.

She adds: “The replacement of the first generation of the pioneering and iconic JUKE was introduced in late 2019 and is proving extremely popular with customers.” We’re currently unsure this would eventually become a limited-edition release.

Complete with the livery that adorned the two-seater coupe, you have it in a black and red colorway. Although the JUKE is a completely different platform, the artist does a great job to embody the essence of the 240Z.

The JUKE Rally Tribute Concept looks ready to tackle whatever the courses throw at it. There are hood-mounted headlights, LED light bars on the roof, and bigger wheel arches to accommodate beefier tires. The Nissan designer even goes the extra mile to include the classic Shell logo and other liveries. 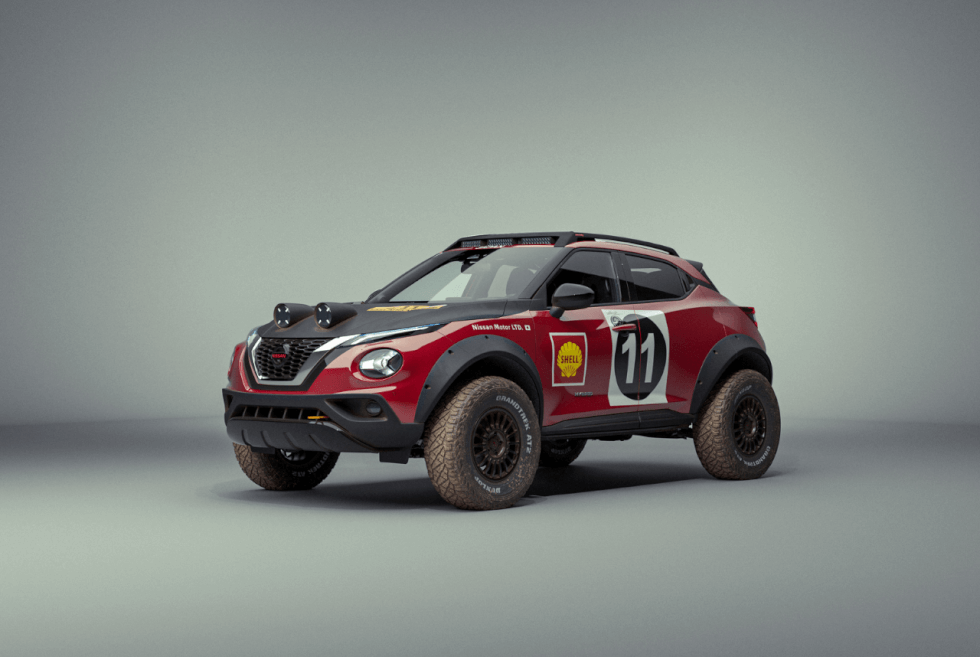 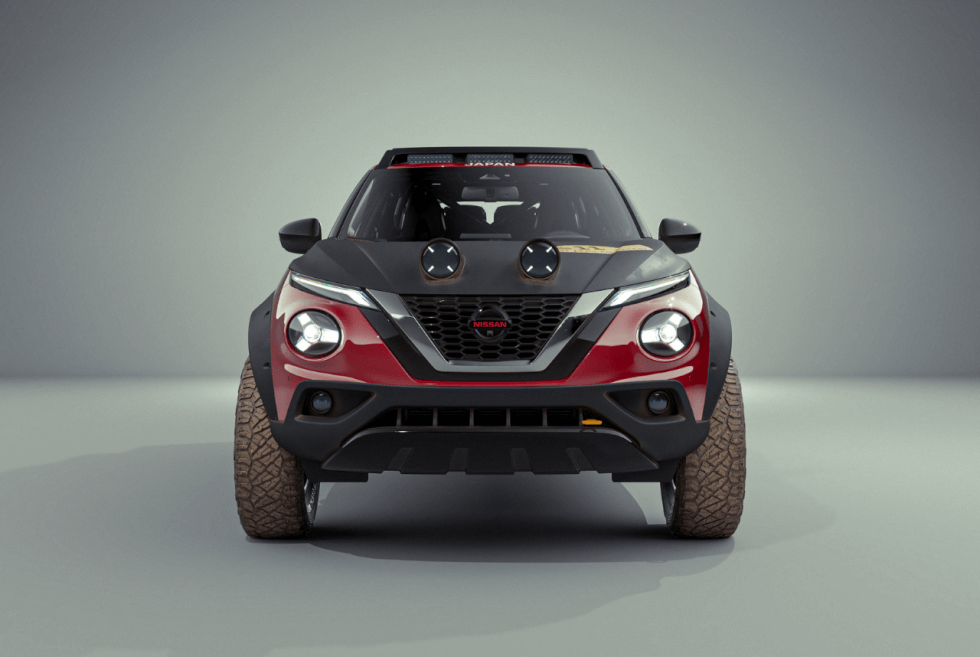 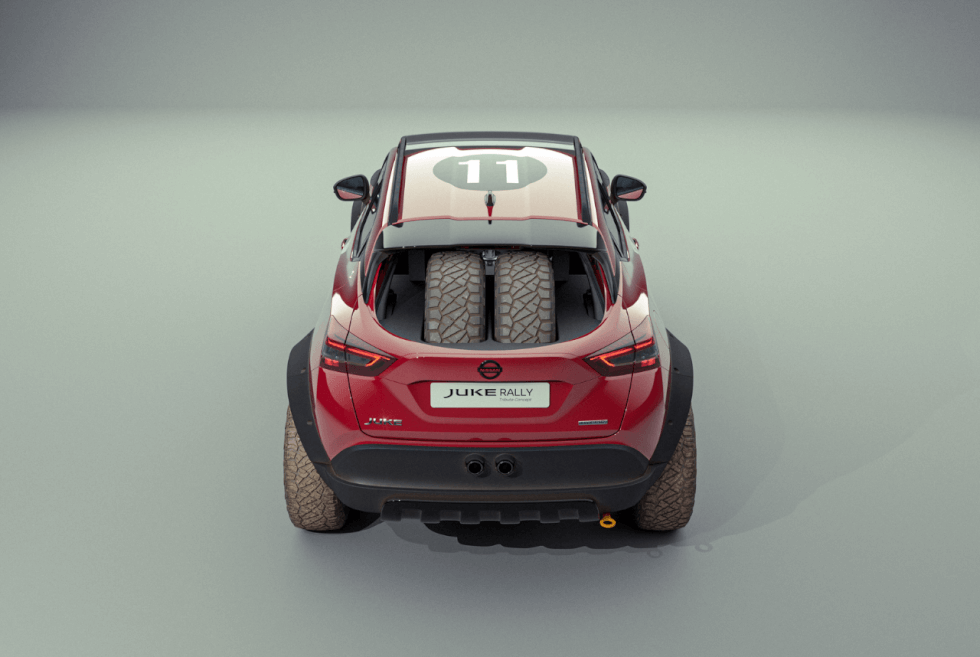 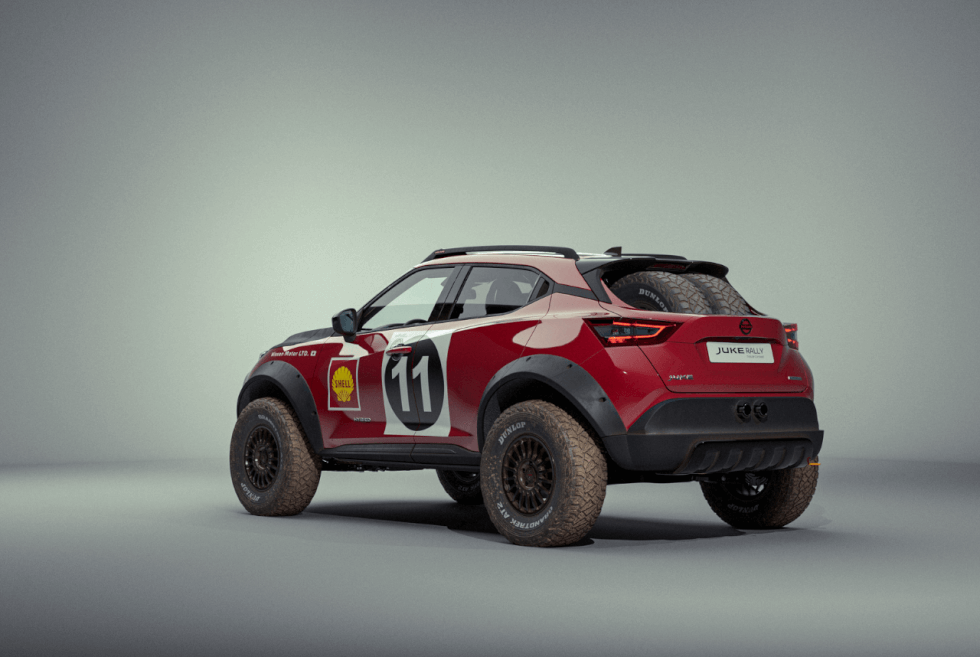 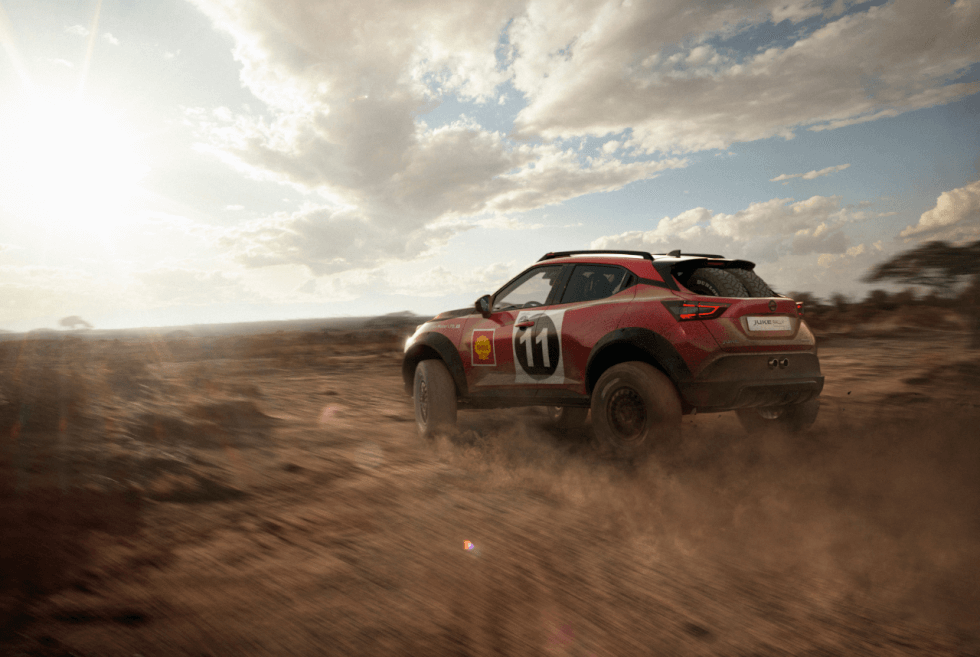 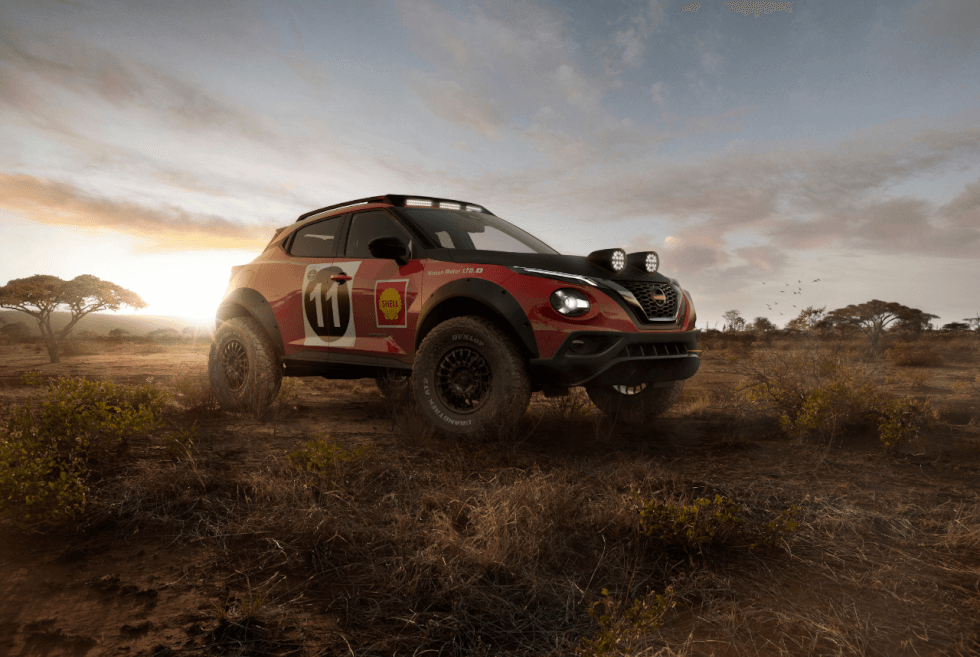 Aptera Motors drops some wonderful news regarding its EV as the Launch Edition version gears up for production.