The rumors are once again in full swing as the gaming industry awaits Nintendo’s next-generation answer to the Xbox Series X/S and PlayStation 5. Insiders are claiming that the company is already developing the so-called Switch Pro and releasing it before the 2021 holiday season. In line with the hype, this Joy-Glasses AR concept for the hybrid console would be an awesome add-on to have.

Both Microsoft and Sony are seeing a growing demand for their latest systems. Unfortunately, supply chain issues and production challenges due to the pandemic are leading to global shortages. Between the two, only the PS5 is offering unique gameplay experiences via the DualSense controllers’ adaptive triggers and haptic vibration.

Moreover, a new PSVR is already on the way. Nintendo’s hybrid approach is already a hit among gamers, but it needs something unique to draw even more people into its hardware ecosystem. James Tsai – the industrial designer behind the Joy-Glasses – presents a sleek device to make games even more immersive.

We love the retro-futuristic approach here with huge Nintendo badges on the chunky temples. An LED strip outlines the front section and adds an eye-catching visual flair. Tsai says: “Successfully tapping into 1990s nostalgia, is attracting millions of Millennials.” Meanwhile, the inspiration for this gadget apparently comes from the controversial Virtual Boy.

Close to the tips of the temples are in-built speakers that deliver open-air audio. This is probably to keep players aware of their surroundings. The frame packs an IR camera sensor, microLED displays, and a pairing button. The Joy-Glasses also comes with transition lenses that dynamically adapt to lighting changes. We can only hope Nintendo takes some cues from this cool concept. 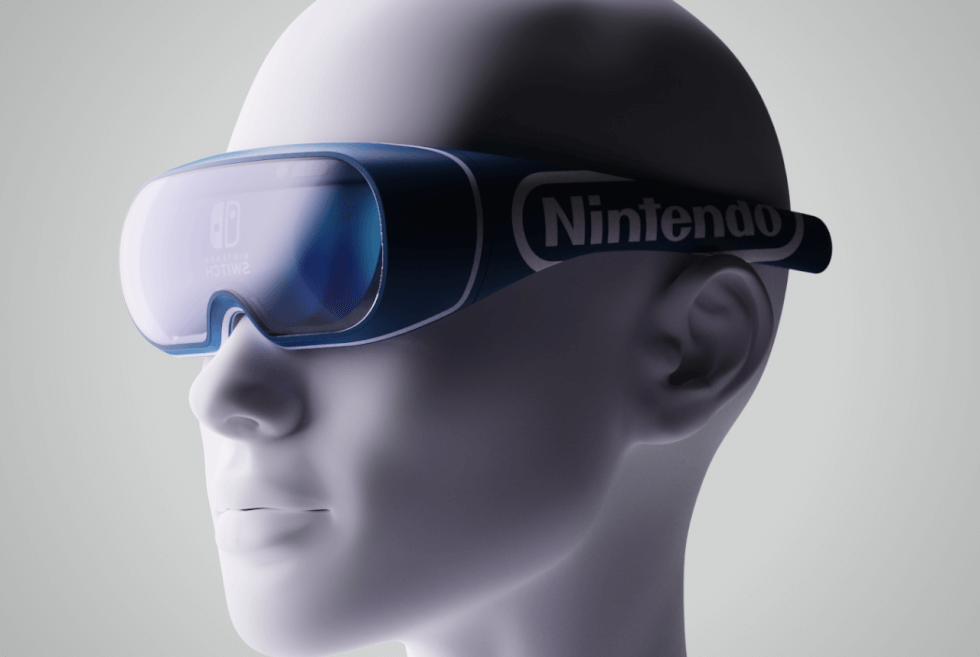 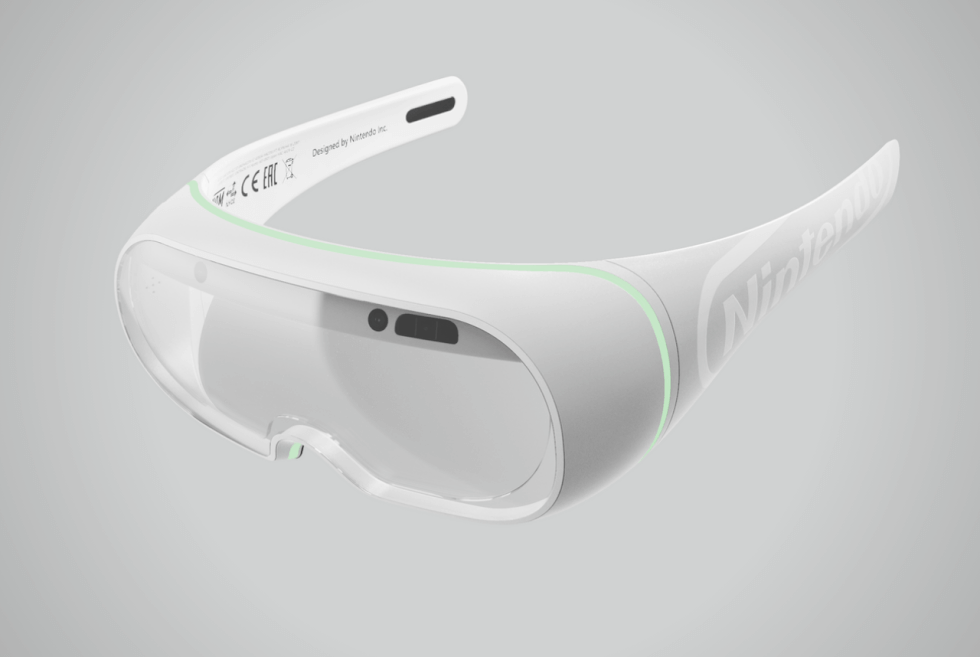 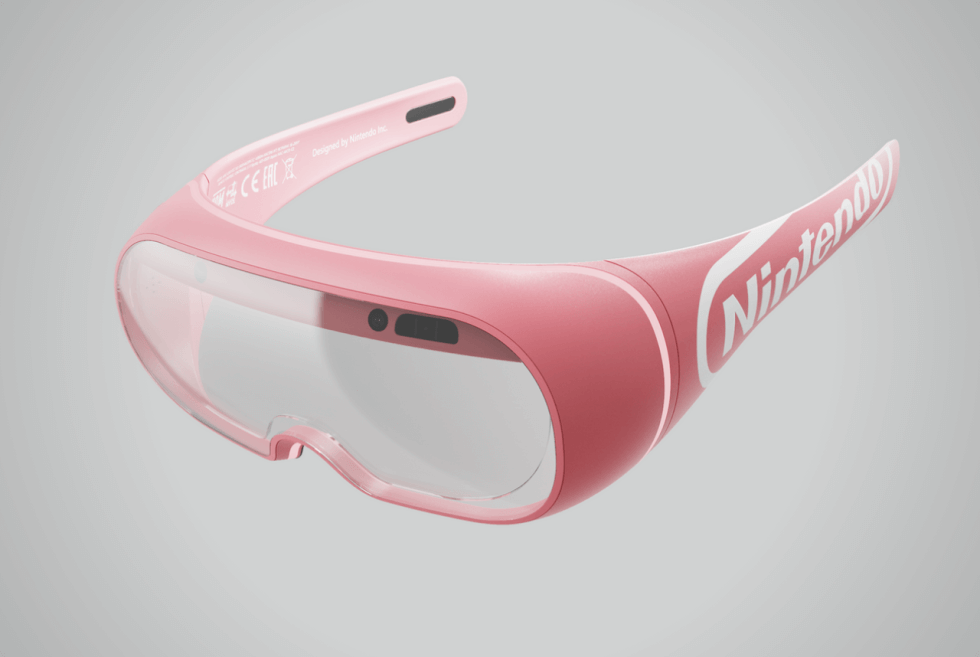 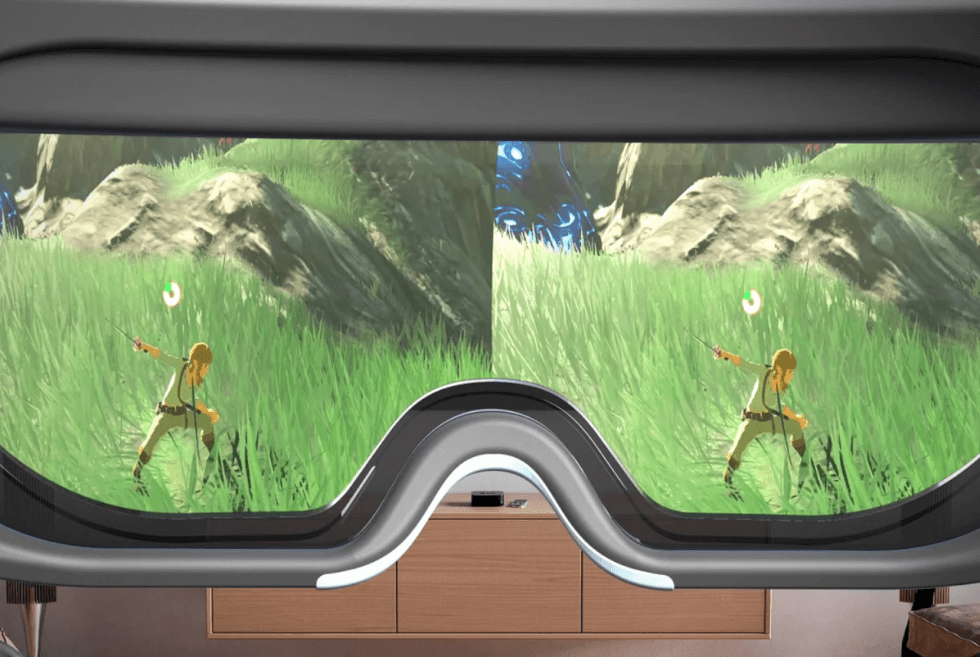 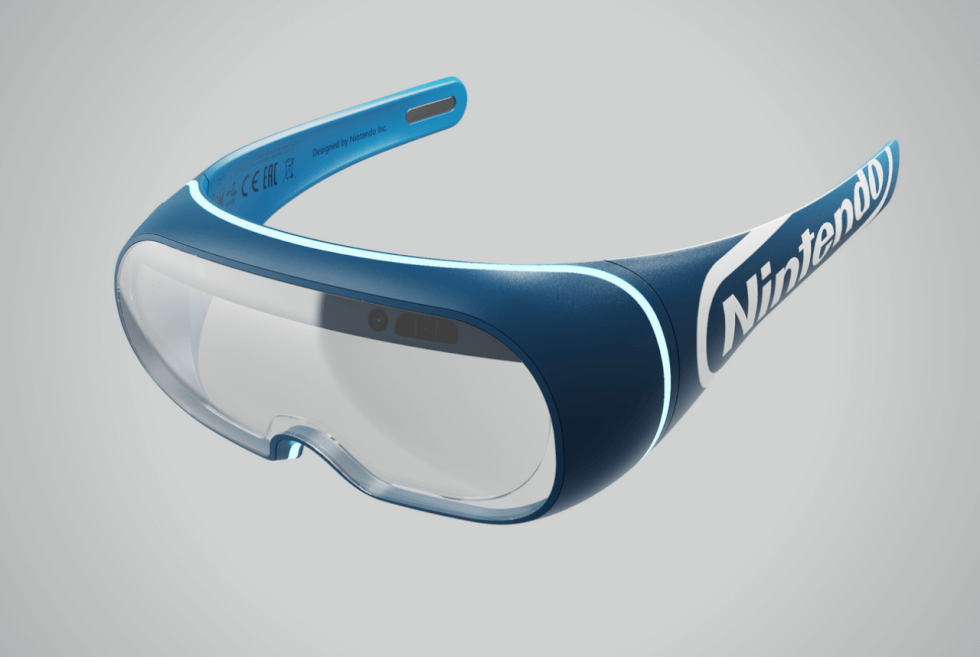 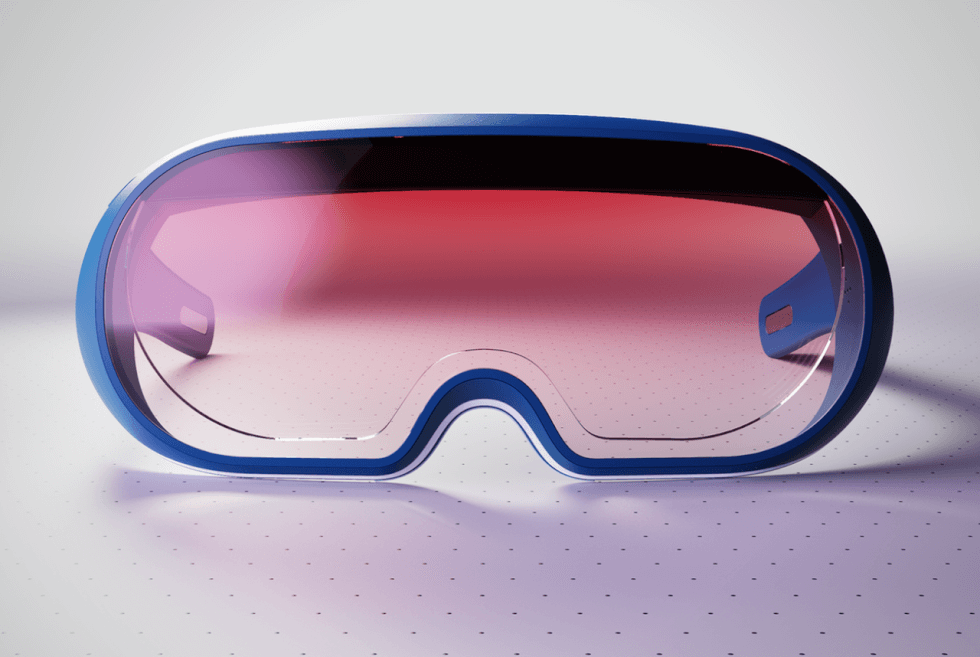 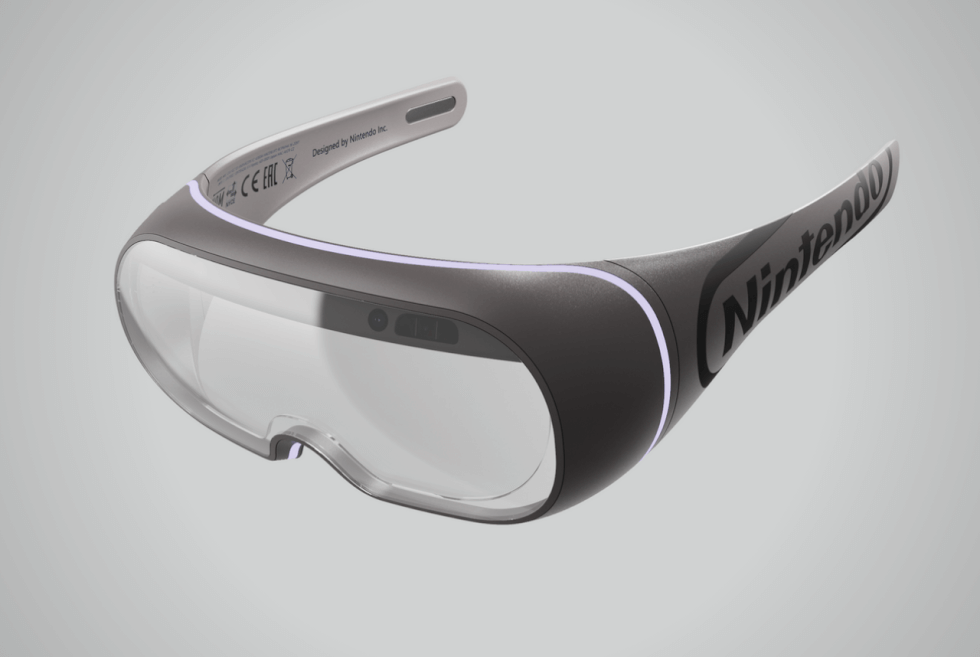 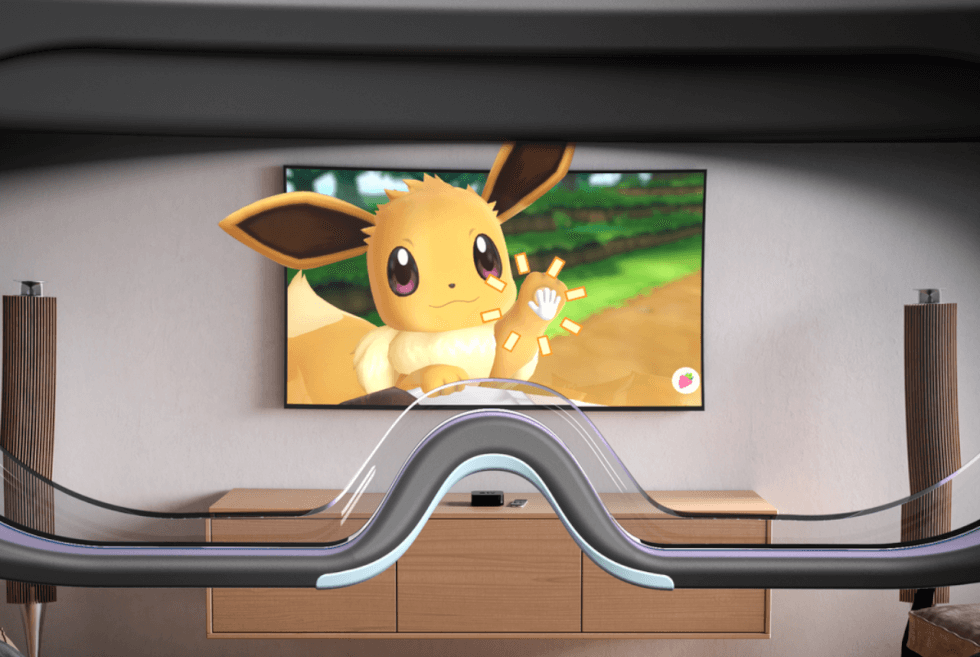 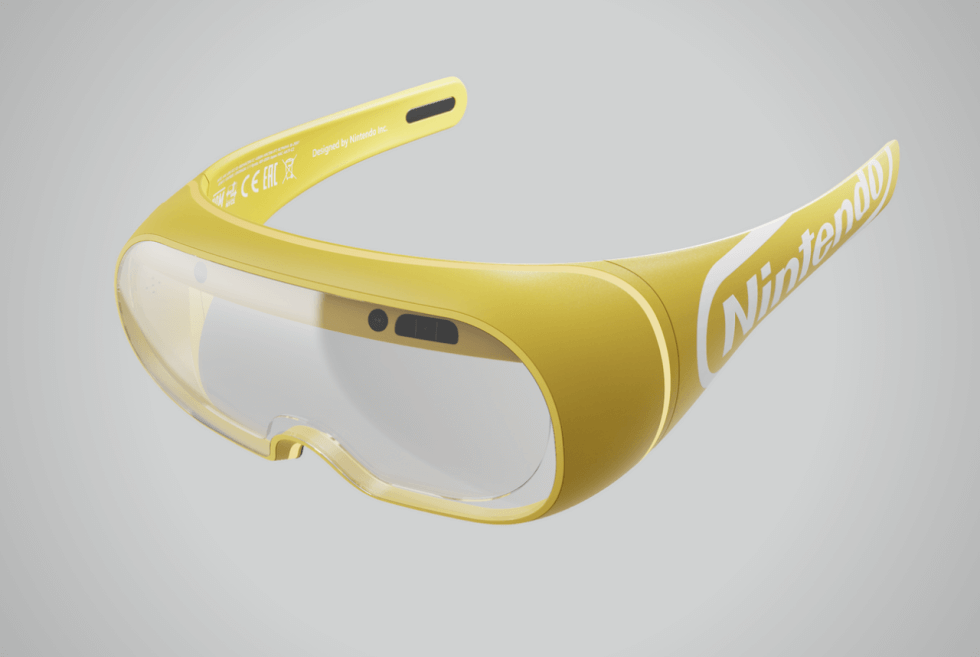 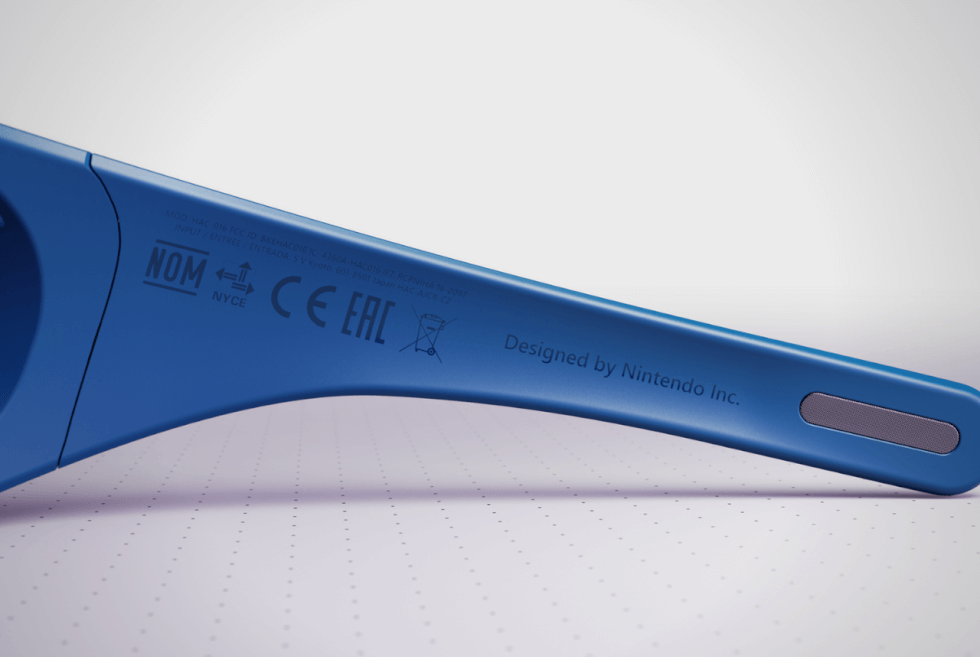 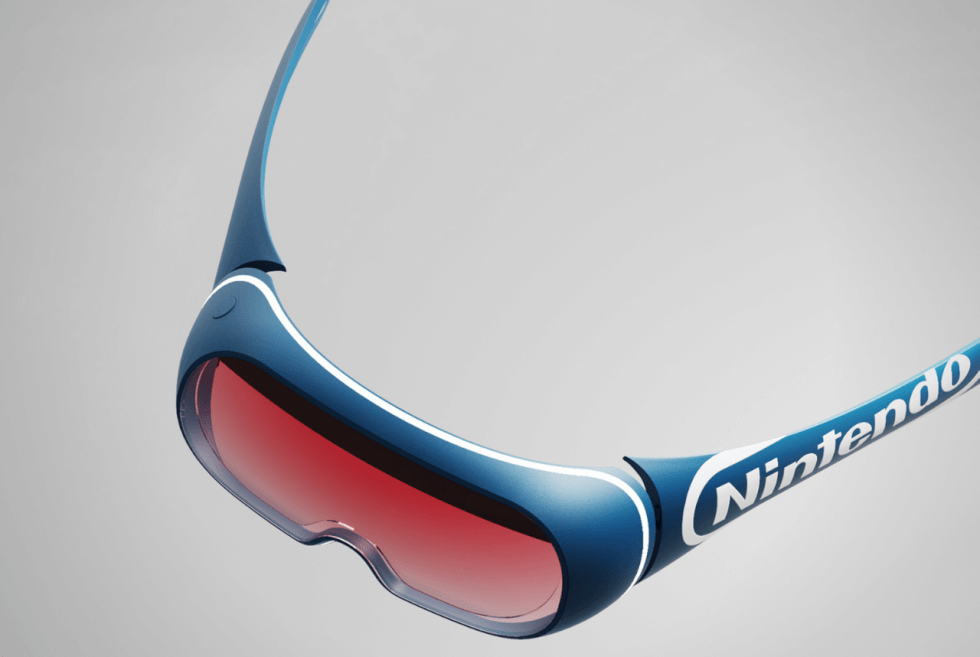 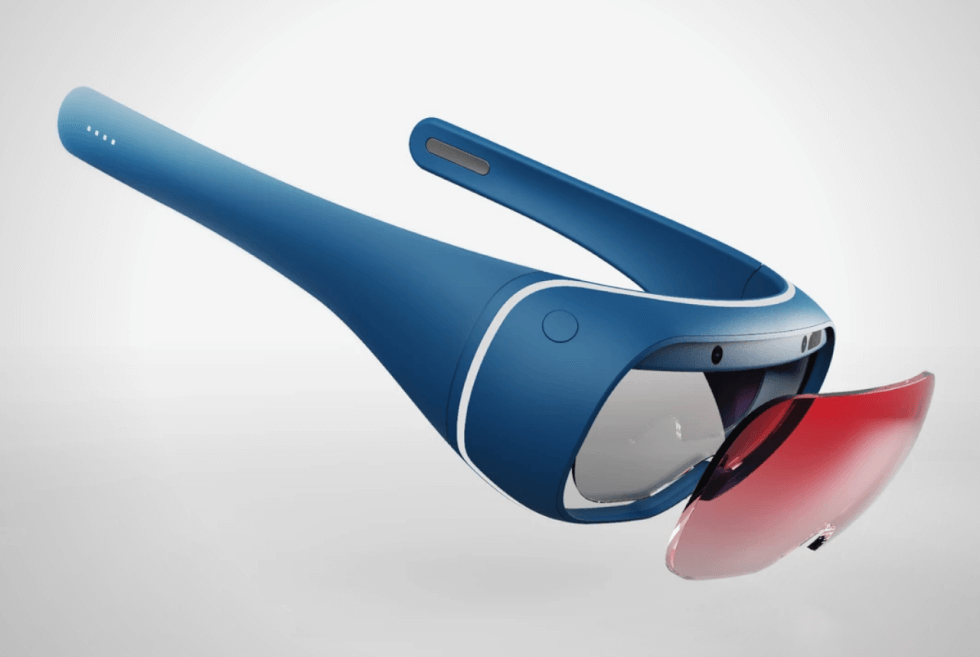 If you've thought of creating a man cave, this is how to do it. Come check it out.

BLUETTI's Halloween Deals give you spooktacular price cuts on solar panels, batteries, combos, and on power stations including the AC200 series and the EP500 series.