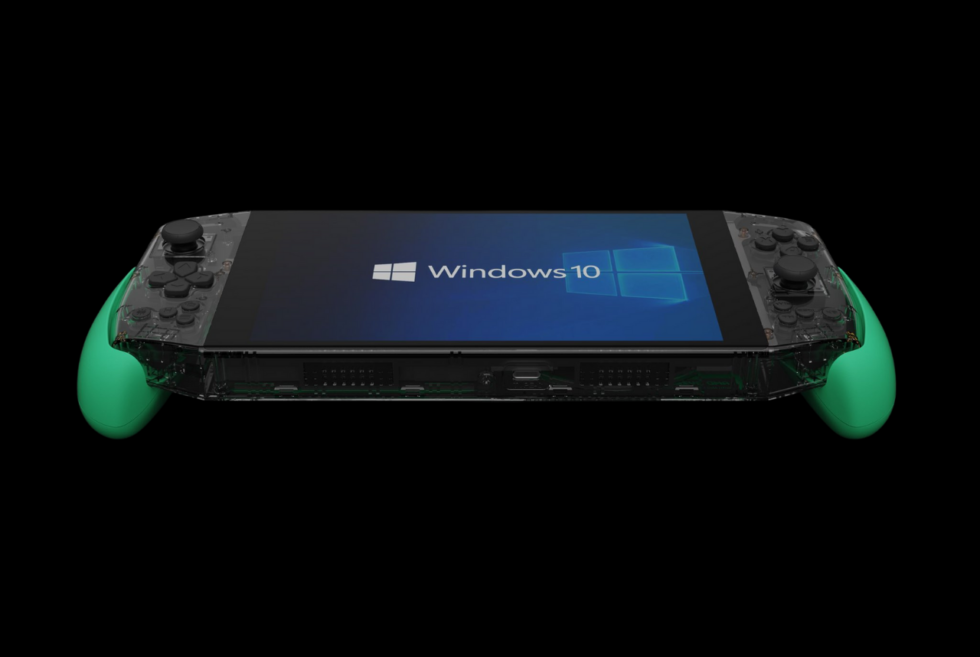 The Nintendo Switch remains a dominant force when it comes to handheld gameplay. Still, mobile gaming on smartphones has a substantial lead given its more accessible for more people. Now, video game supply chain insiders are hinting at the impending arrival of the Switch Pro. Still, it seems systems such as the AYA NEO would soon give the Japanese gaming giant a run for its money.

At CES 2020, there was the Alienware UFO, which looks like a more angular version of Nintendo’s hybrid console. Next up was the LAVIE MINI from NEC and Lenovo, which mixes gaming and productivity. Just like the AYA NEO, these are all gaming PCs a configuration dedicated for on-the-go gameplay.

The first time we learned about the AYA NEO was a few months ago. Like most major hardware releases moved to 2021, it was originally slated for a 2020 launch. However, it appears the manufacturer was one of the many affected by component shortages brought about by the pandemic.

So far, with some tech pundits getting their hands-on demo units of the Founder Edition, we’re hearing great feedback. You can say that the AYA NEO resembles the Switch Lite with its non-removable controllers. It packs a 7-inch touchscreen up front with USB-C ports on the top and bottom.

Inside is an AMD Ryzen 5 4500U with Radeon Graphics and 16 GB of LPDDR4x 4266 RAM. For now, we have two storage sizes: 500 GB and 1TB. It runs Windows 10 and boasts a battery life anywhere between a little over two to six hours depending on your usage. Rumble motors with 6-axis gyroscope/accelerometer add a little immersive functionality. The AYA NEO is shipping out to backers in May 2021.

Back this project: Here 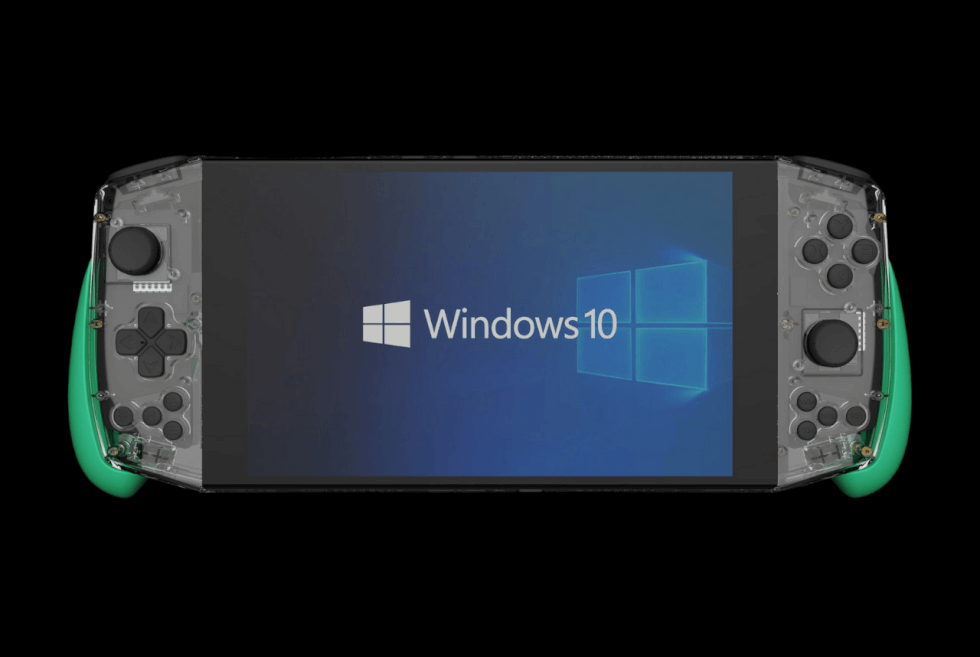 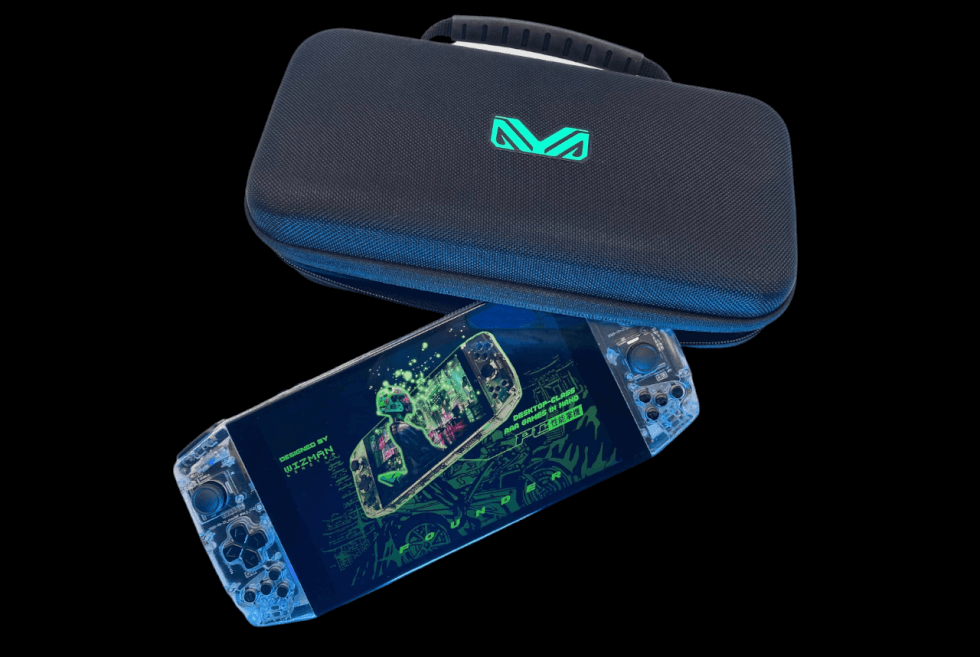 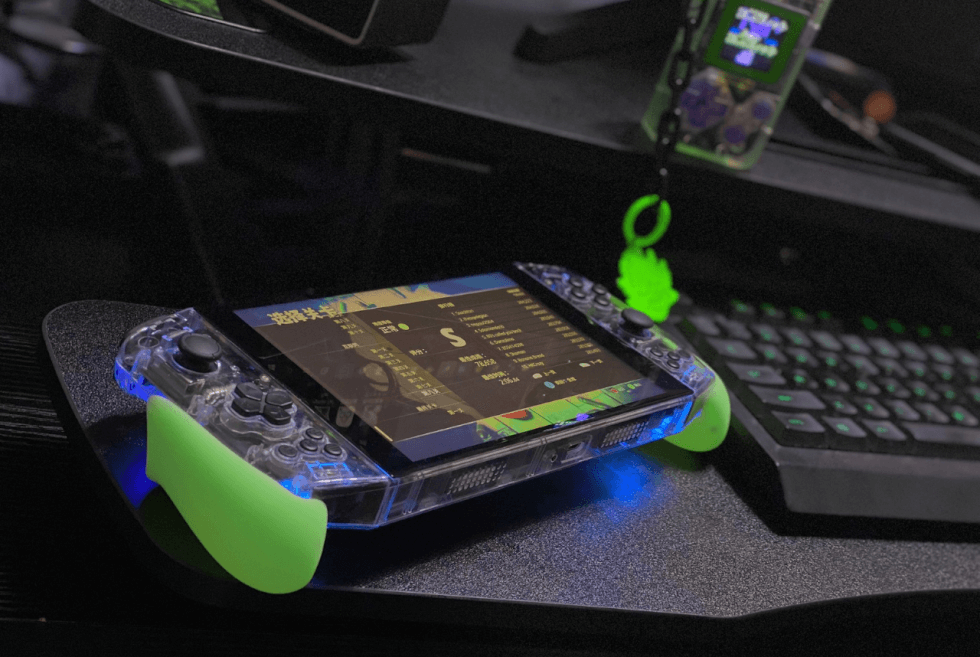 The DJI Mini 3 is a drone for professional and casual users that prefer a compact physical footprint with intuitive controls and great features.