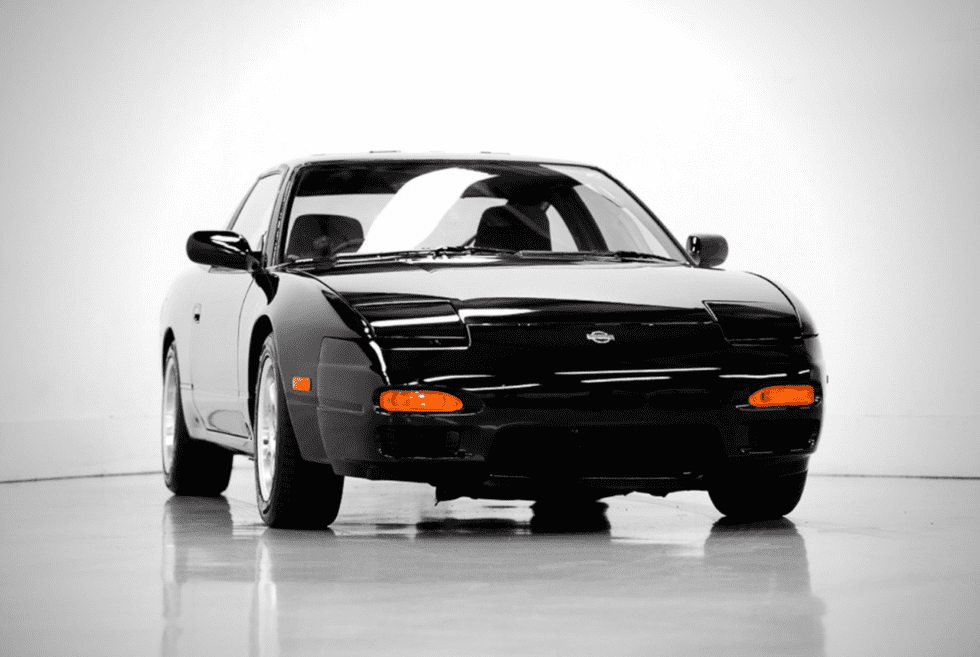 At least in the 1980s up to the 1990s, when you were looking for cheap performance cars, anything made by Japan was always the correct answer. The Nissan 180SX is proof of that early sensibility when it came out in 1989.

Today, the car feels a bit dated, unsurprisingly. However, Japanese Classics put in the work to make it a modern coupe competitor fitting for today’s standards.

At 2,700 pounds, the Nissan 180SX isn’t exactly what you’d consider a lightweight car. But that’s a minor quip on this lovely entry-level ride. Especially once you learn it’s got a turbocharged 1.8-liter engine that boasts 167 ponies at the rear. That means zero to 60 in just 7.5 seconds, mind you. Certainly no Ferrari, but very passable. Back then, users could opt for rear-wheel steering, which made it move from side to side just as smoothly as it would zoom past straight lines.

The Nissan 180SX featured above retains the original look, but everything’s different inside. For starters, there’s a new Apexi intake, a Blitz Super Sound blow-off valve, and a Kakimoto Catback exhaust. Going all the way to the wheel wells, you’ll find suspension upgrades care of Tein coilovers. And then there are Cusco strut tower braces plus an EDFC from Tein.

Decades ago, the Nissan 180SX served as the sterling blank canvas perfect for enthusiasts who preferred to tune their rides. The mods released since then have been a diverse mix, ranging from downright impressive to crapshoots, of which there are plenty. This belongs to the former group. And there’s another thing it’s retained other than just the engine — affordable pricing. This thing’s just $12,995. 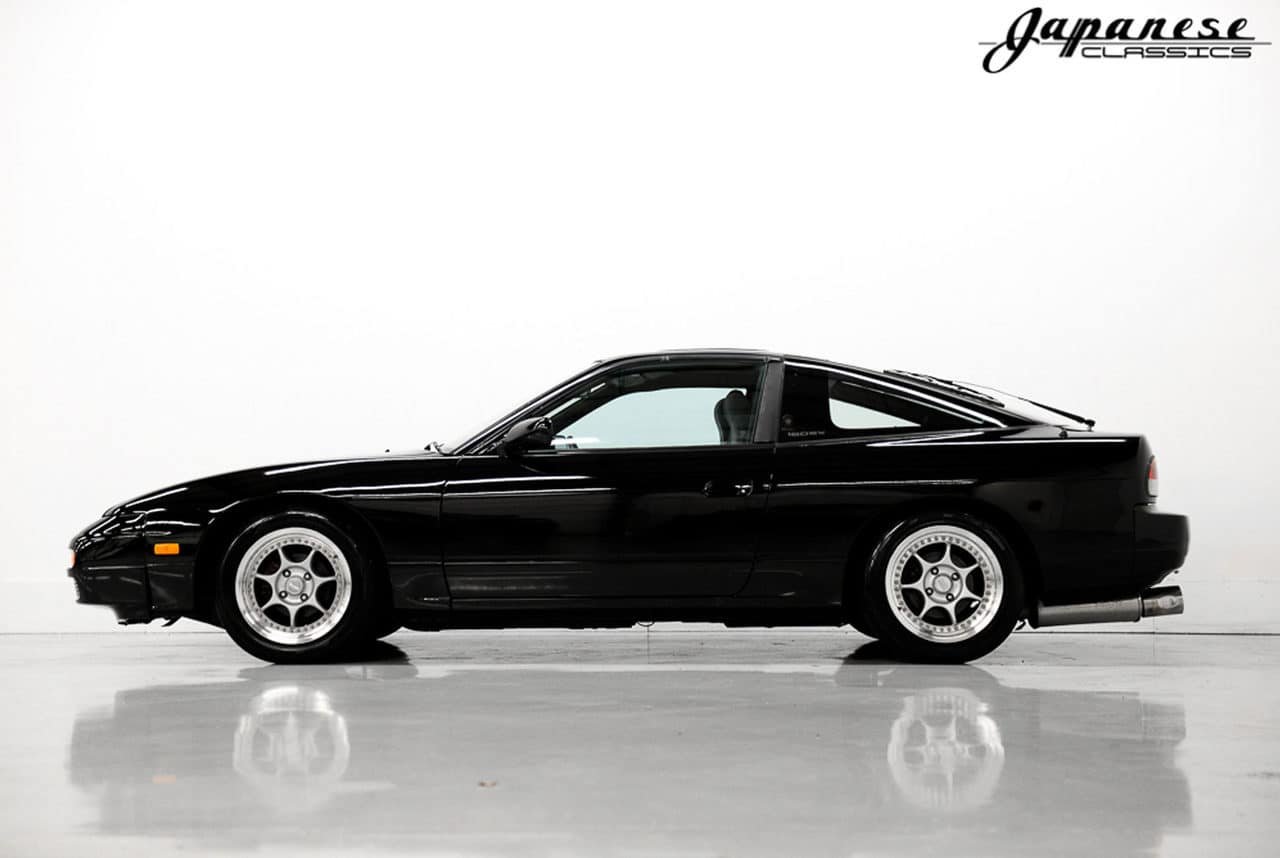 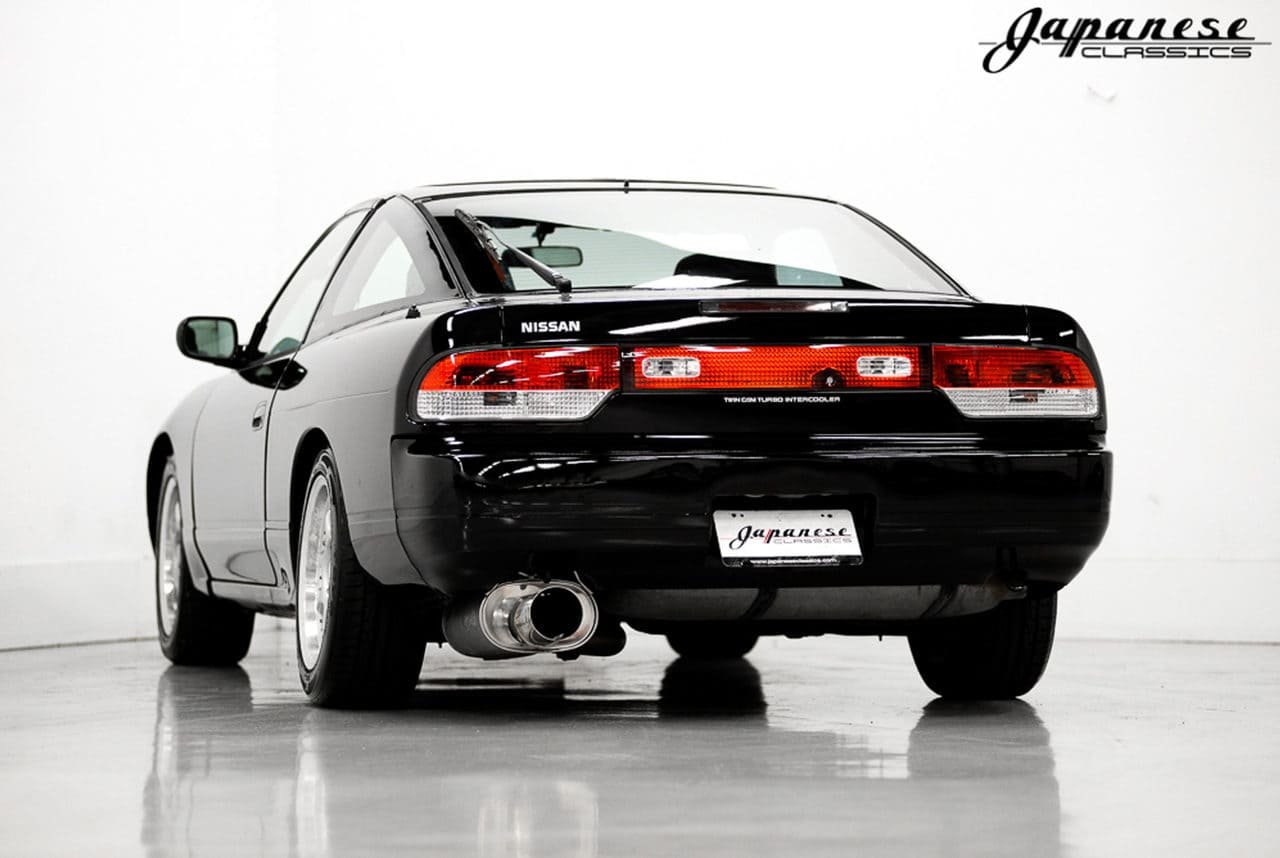 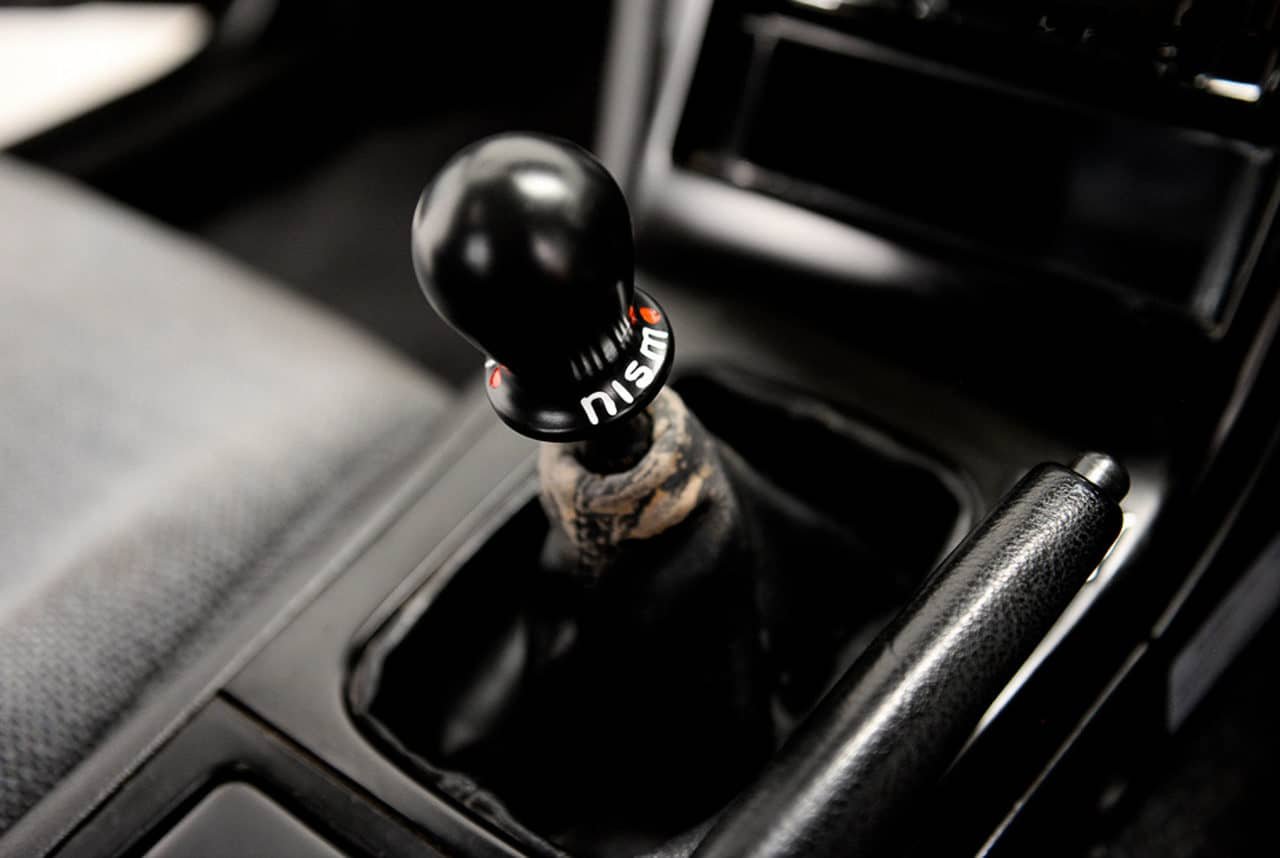 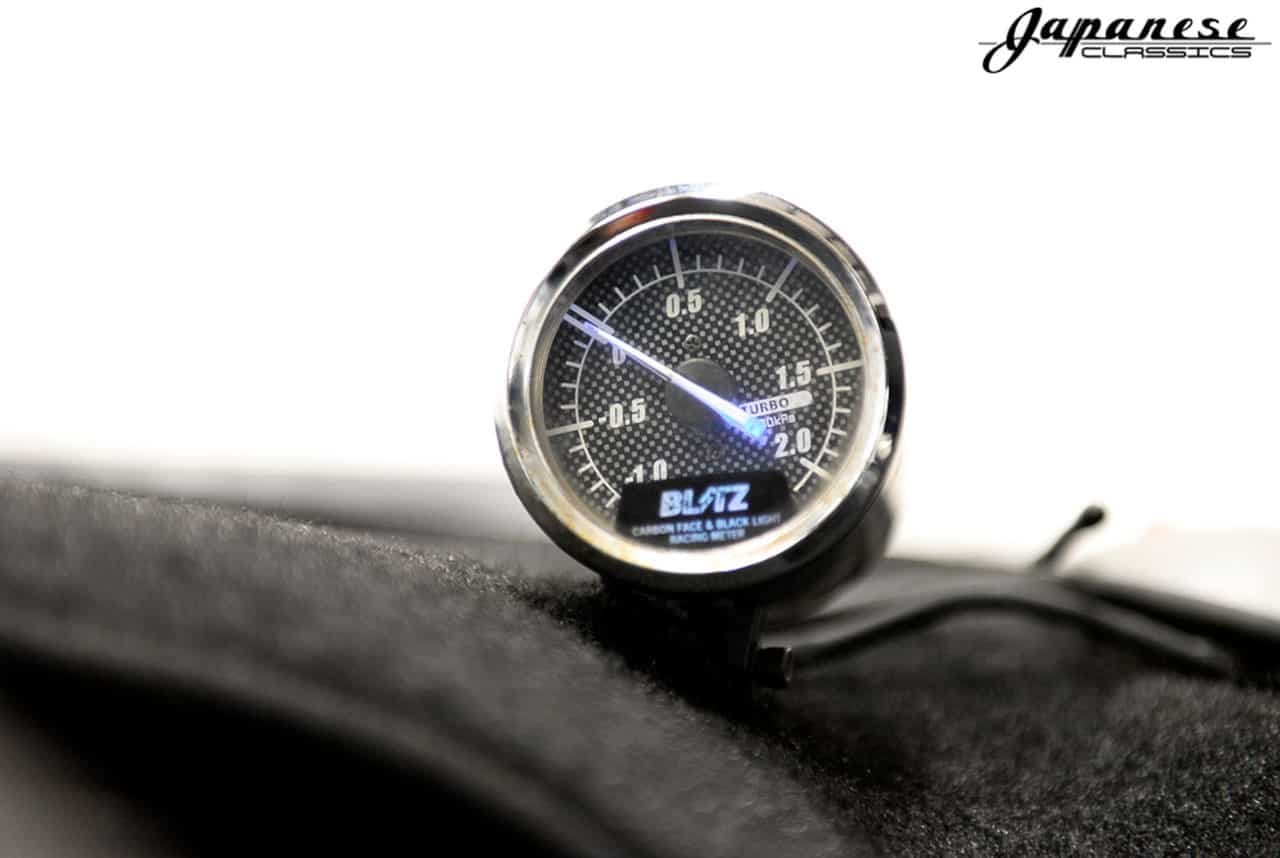 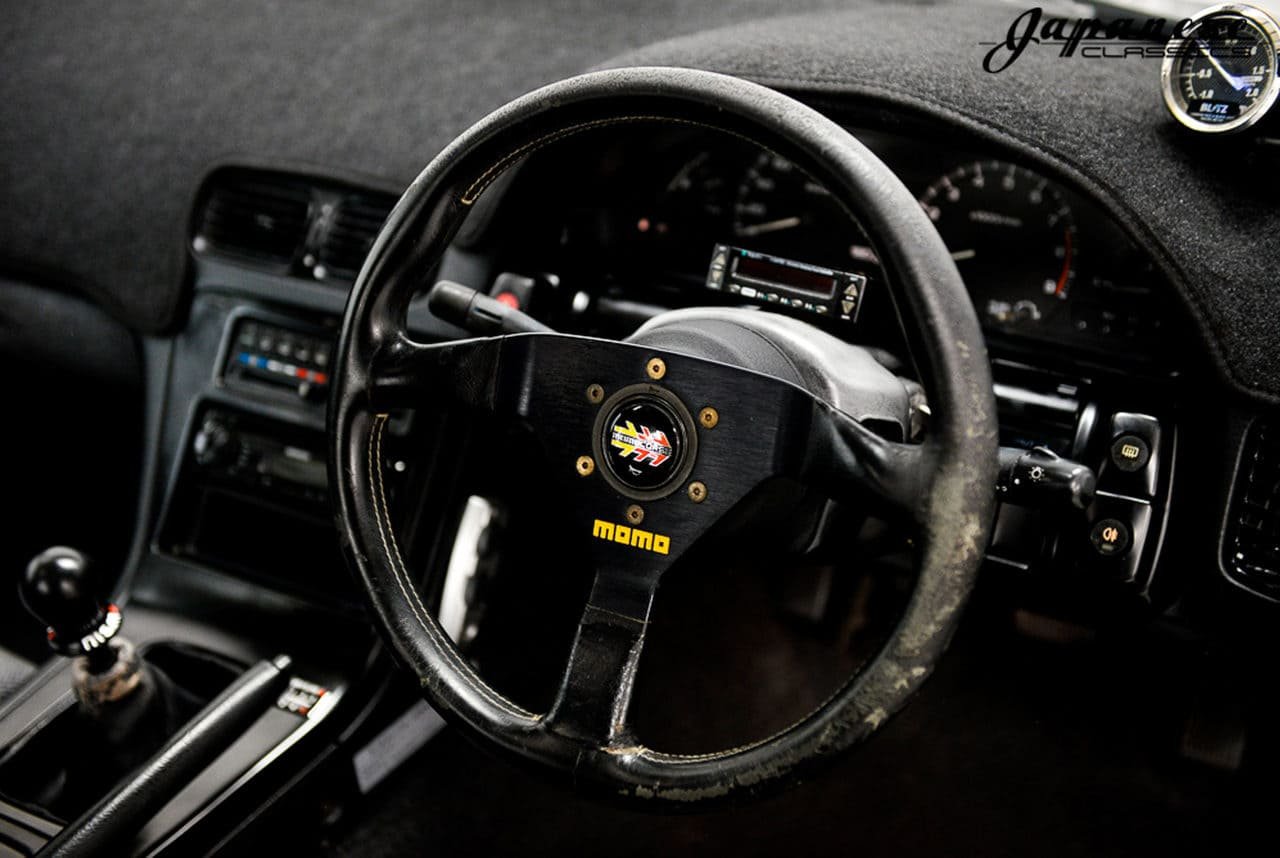 The Genesis X Convertible boasts a wider stance and a lengthier wheelbase over the X Speedium coupe to appeal to fans of open-top EVs.