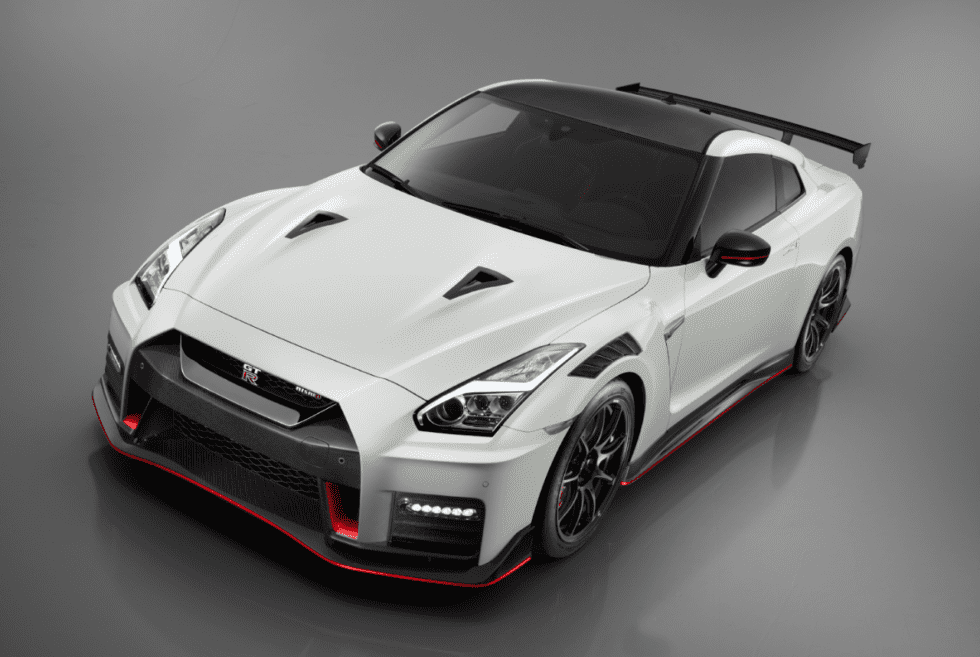 The 2020 Nissan GT-R Nismo comes with racing-inspired upgrades and a handful of tuning improvements. That means a beastly performance at the very least. The car debuted at the New York International Auto Show in time for the GT-R Heritage’s 50th anniversary.

“Pursuing driving pleasure is the most important concept behind GT-R, and the new NISMO’s performance suggest it is a car that belongs on the race track — but is also at home on the open road.”

That’s Hiroshi Tamura, chief product specialist for the GT-R at Nissan. He says the car has evolved into a balanced yet extreme performance vehicle. For the 2020 GTR-Nismo, specifically, Nissan’s engineers took race-proven technology and made it accessible and comfortable for drivers of all skill levels. To achieve this, they focused on vehicle control and predictability. Which is why they relied heavily “absolute street and track performance” as a theme while developing the car.

Carbon fiber peppered all throughout is hat sets it apart from the rest of the GT-R lineup. You’ll see it on the front and rear bumpers, front fenders, hood, roof, side sill covers, trunk and rear spoiler. Nissan says it improved each component to cut down on weight, increase downforce, and enhance aerodynamics.

In terms of performance, Nissan has upgraded the 600-horsepower GT-R Nismo to the same turbocharger turbine shape as the GT-R GT3. That paves the way for more airflow and acceleration response. Plus a six-speed, dual-clutch transmission, to boot. And let’s not forget the upgraded suspension, evening out power distributed along the wheels. 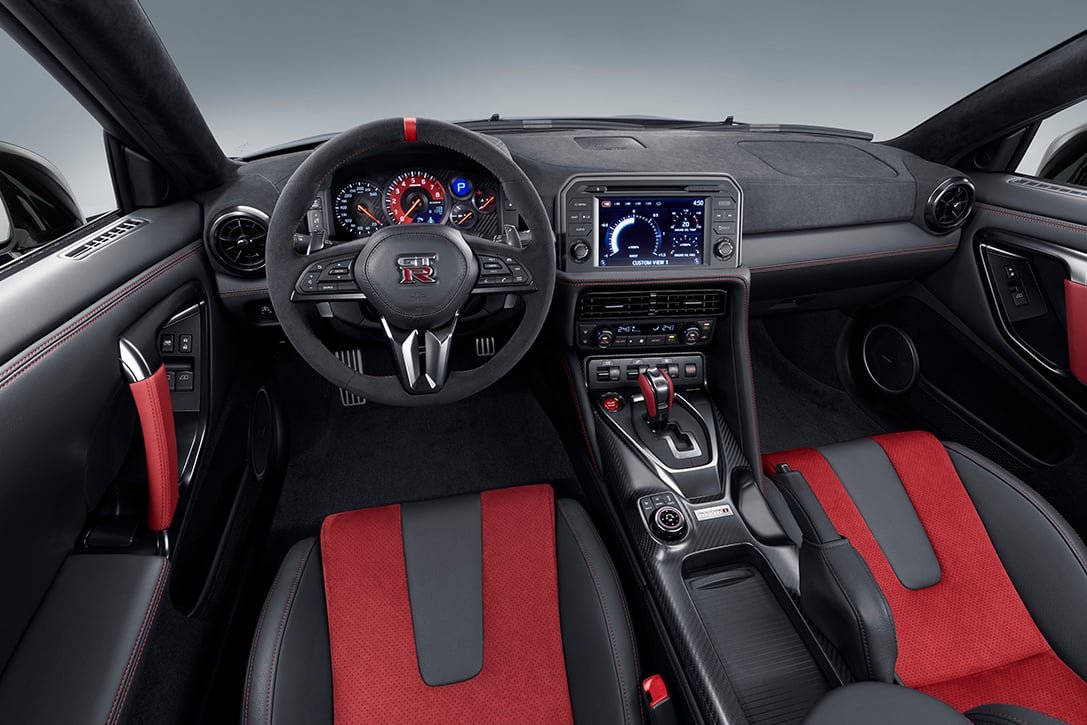 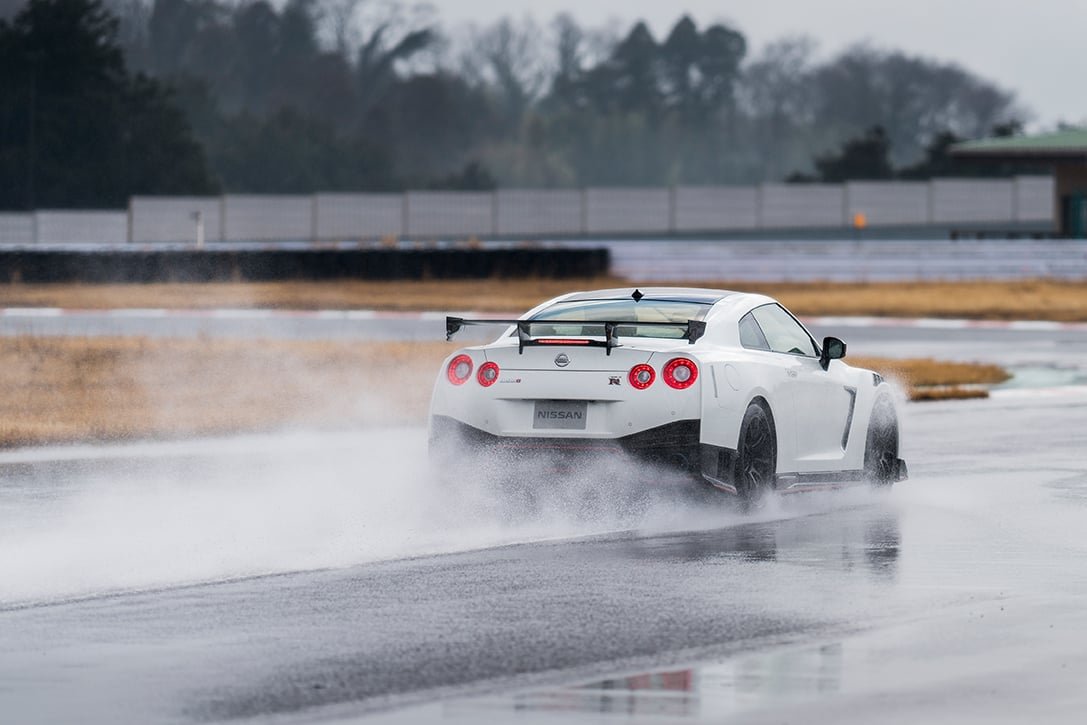 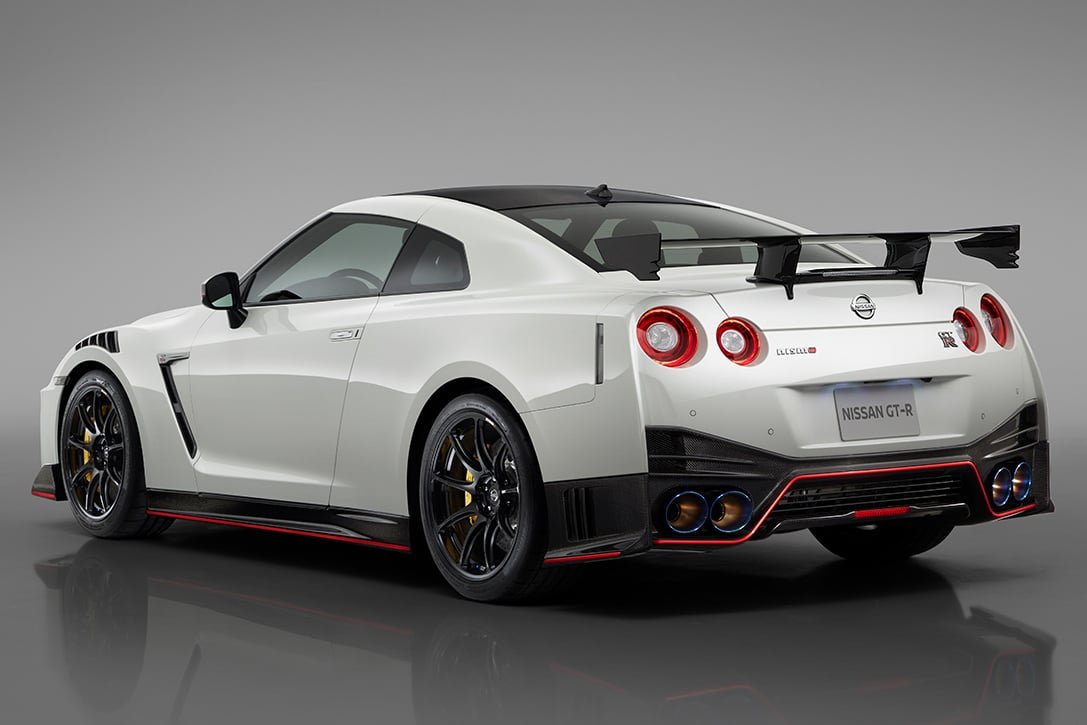 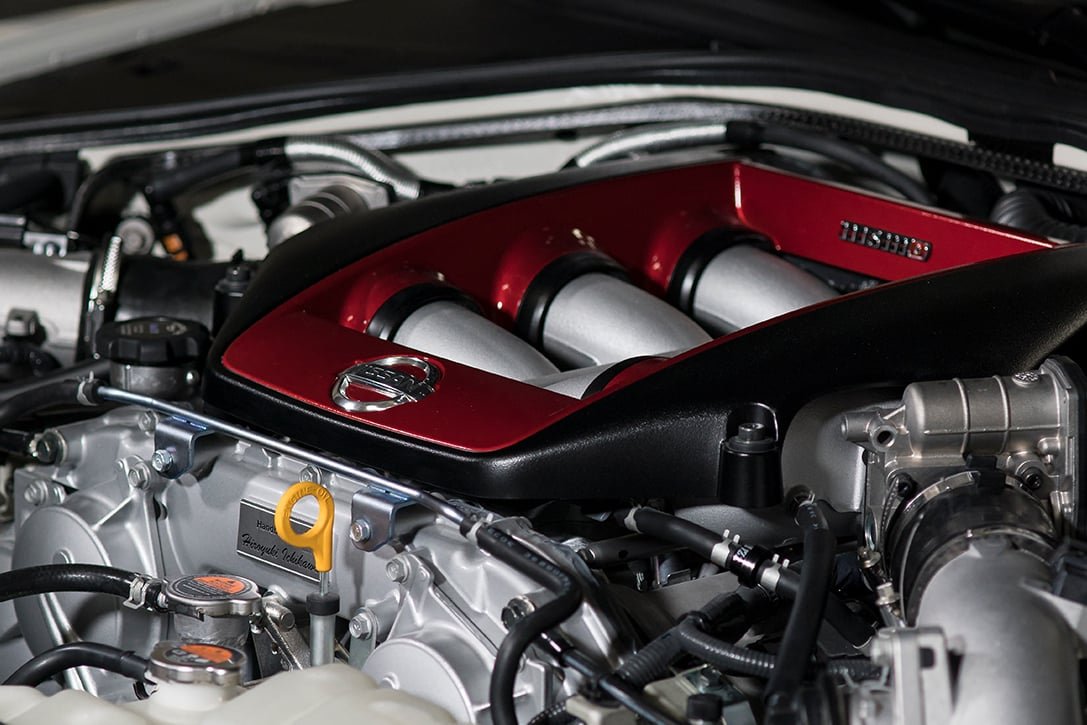 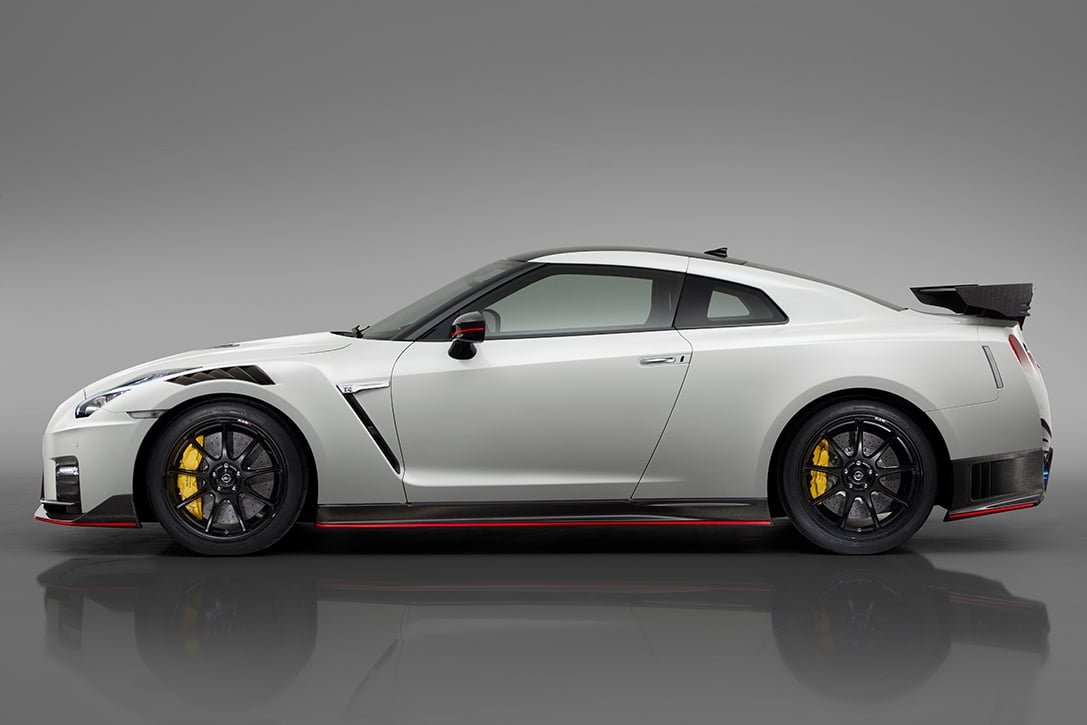 Zectron: A Long-Range Folding E-Bike With Impressive Range And Comfort

The advanced folding mechanism allows the Zectron to reduce its physical footprint for optimal storage and transport.