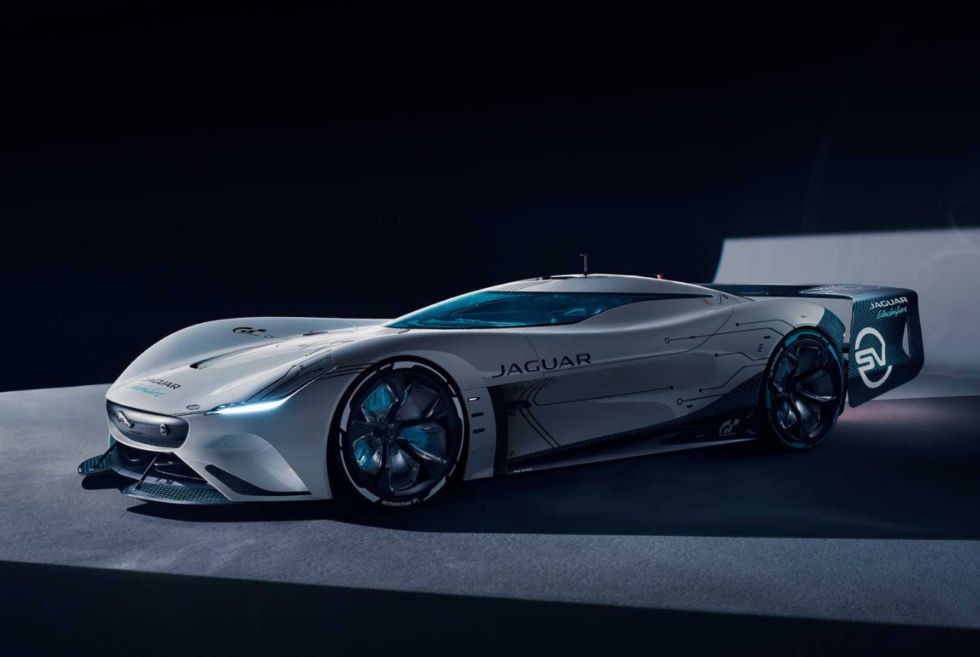 Video games have been a source of inspiration for many designers. The freedom to create out-of-this-world vehicles is possible in digital space. Just look at the concept images rendered by artists of automobiles and other items. In 2019, Lamborghini confirmed that its Lambo V12 Vision was making its way to Gran Turismo Sport for the PlayStation 4. Jaguar apparently wants to give it a shot and will do so with the Vision Gran Turismo SV.

This virtual hypercar from the British marque will make its debut when Gran Turismo 7 launches for the PlayStation 5 in 2021. If you have been playing the series with a controller all this time, then you are missing out. Polyphony Digital has been praised for the level of realism it delivers since the first entry of the franchise came out in 1997. Thus, we highly recommend using a steering wheel accessory.

The level of immersion you get is as close as one can get to the real thing. With the exception of the forces that you feel aboard a fully-motorized simulator, it will emulate the handling as accurately as possible. Even if there is no actual Vision Gran Turismo SV to compare it with, we know Jaguar will supply all the necessary details. Advanced simulation tools will also assist in the process.

The game studio’s developers will then use it to pattern how it would perform in an actual race. Jaguar notes that the Vision Gran Turismo SV will run on a fully-electric 1,877-horsepower powertrain. This will be pushing the aerodynamic machine up to speeds beyond 250 miles per hour. Gran Turismo 7 will come out sometime next year, so better save up now. 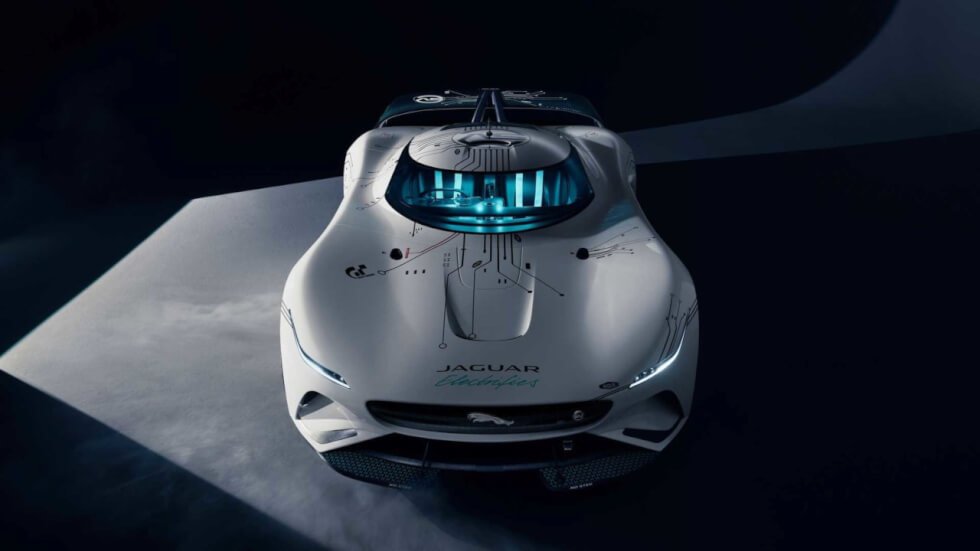 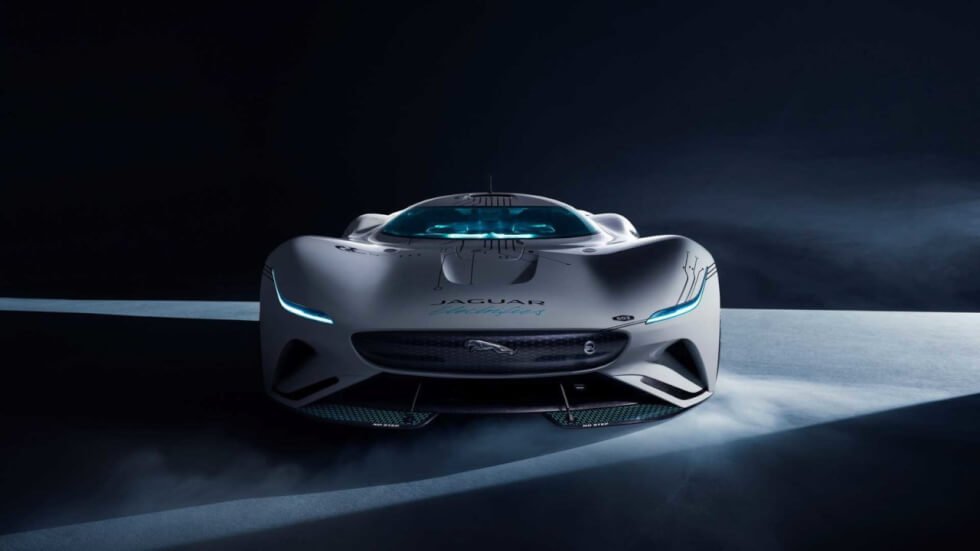 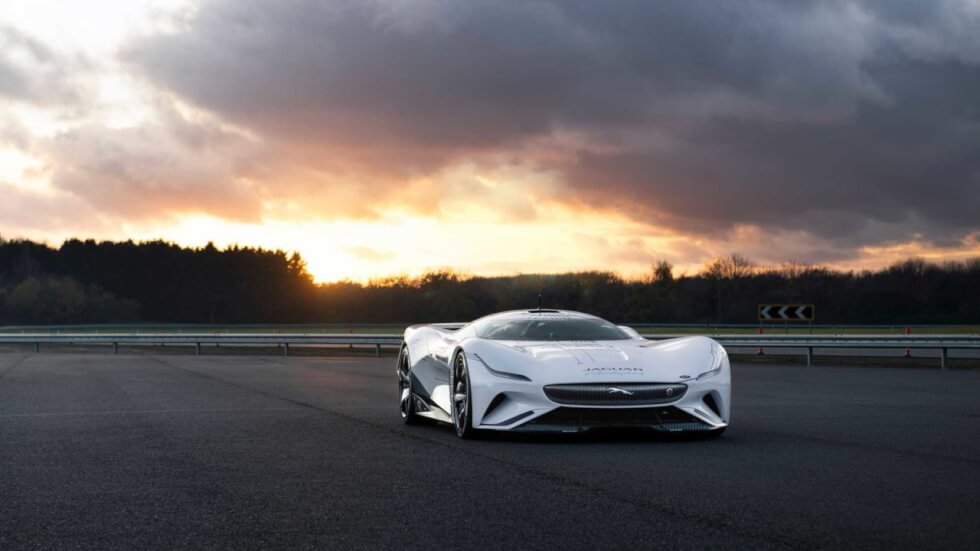 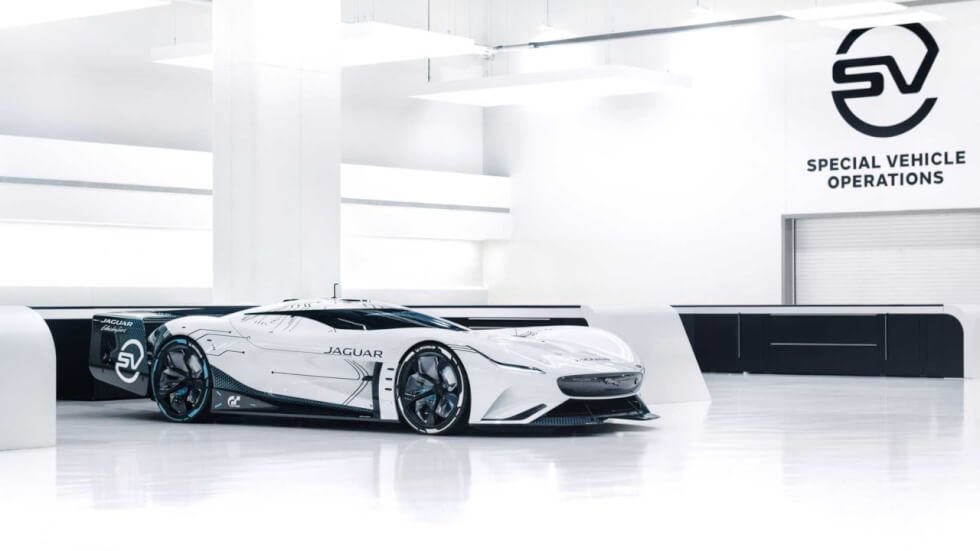 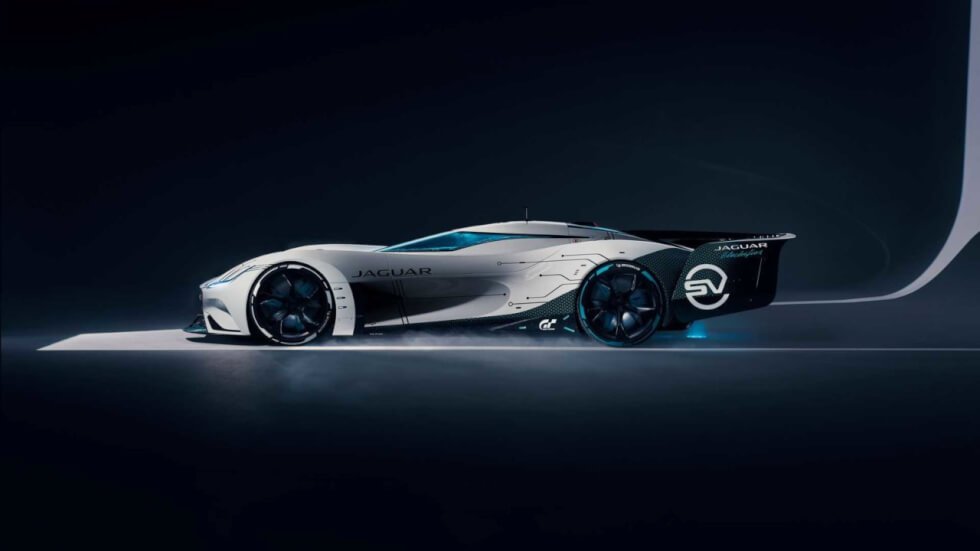 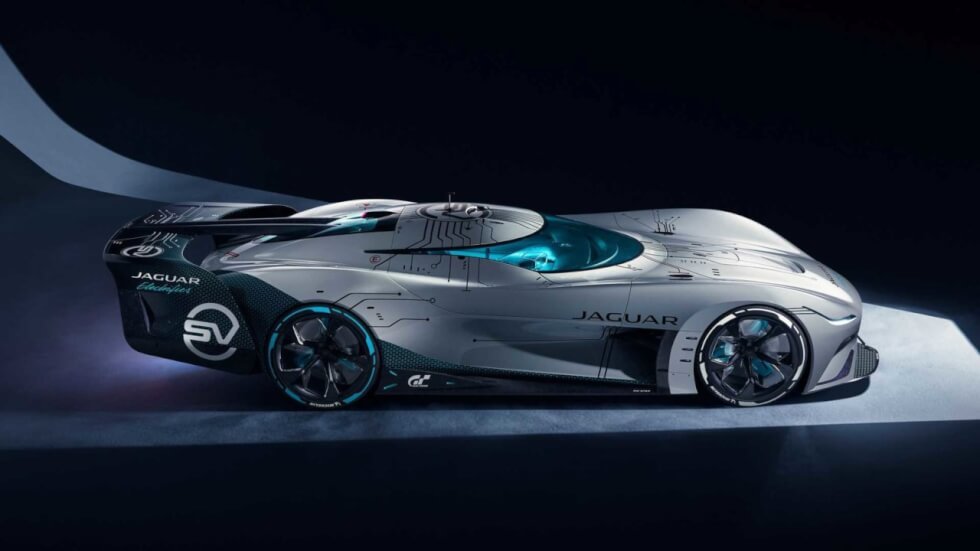 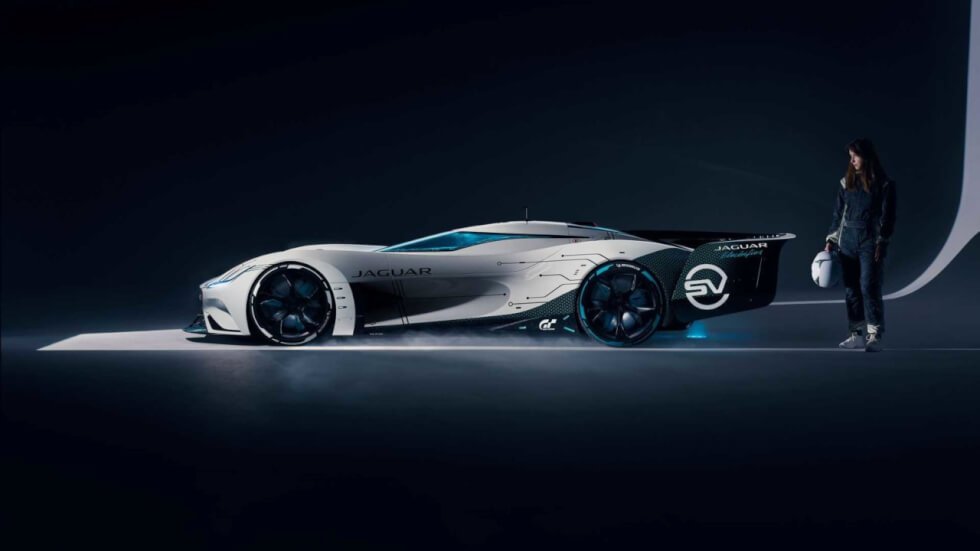 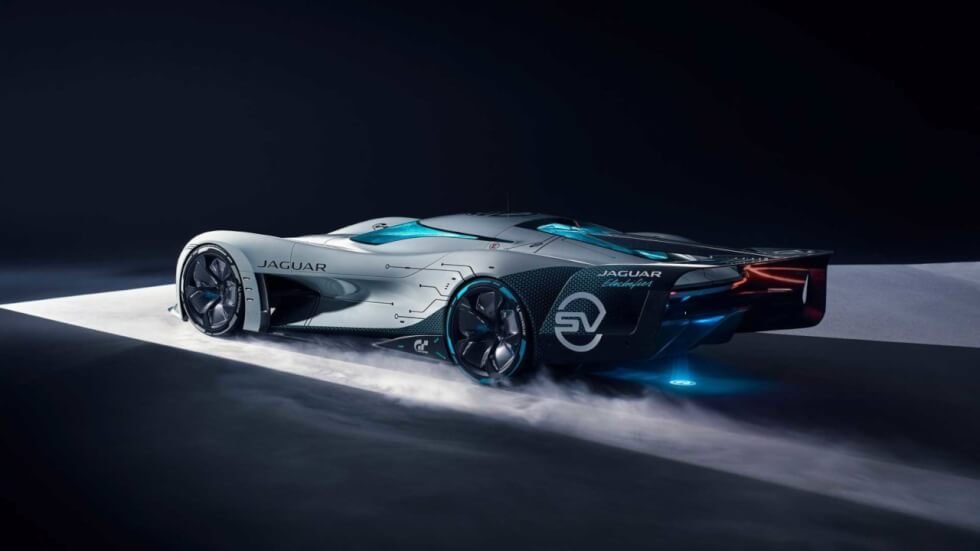 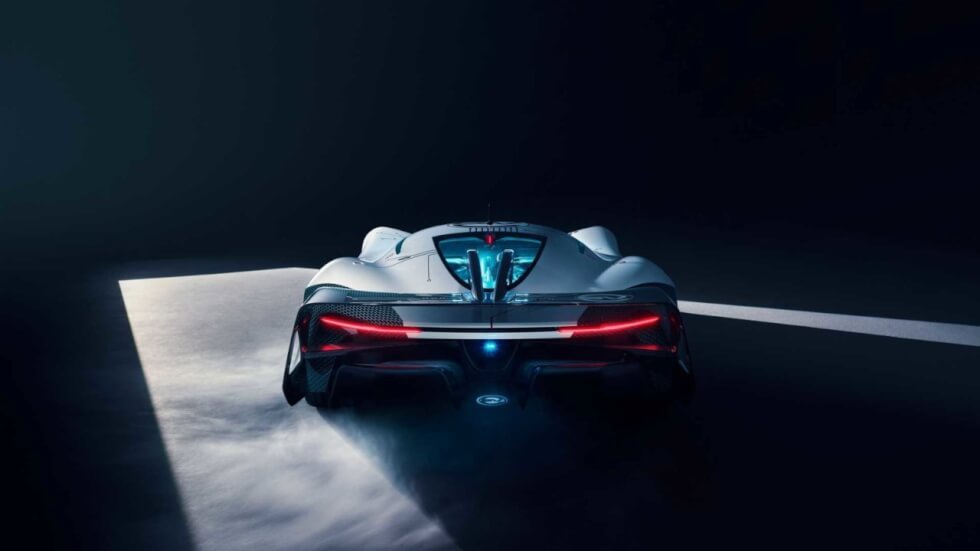 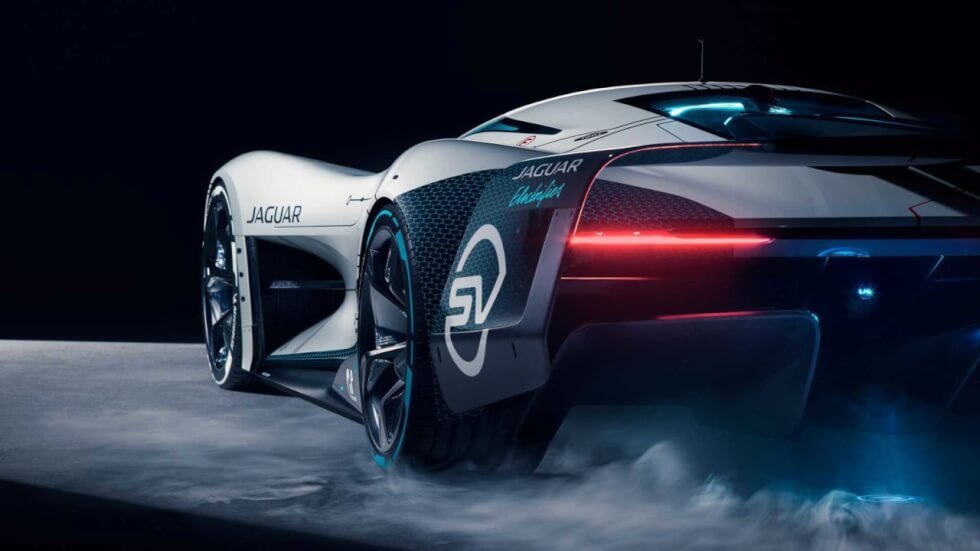 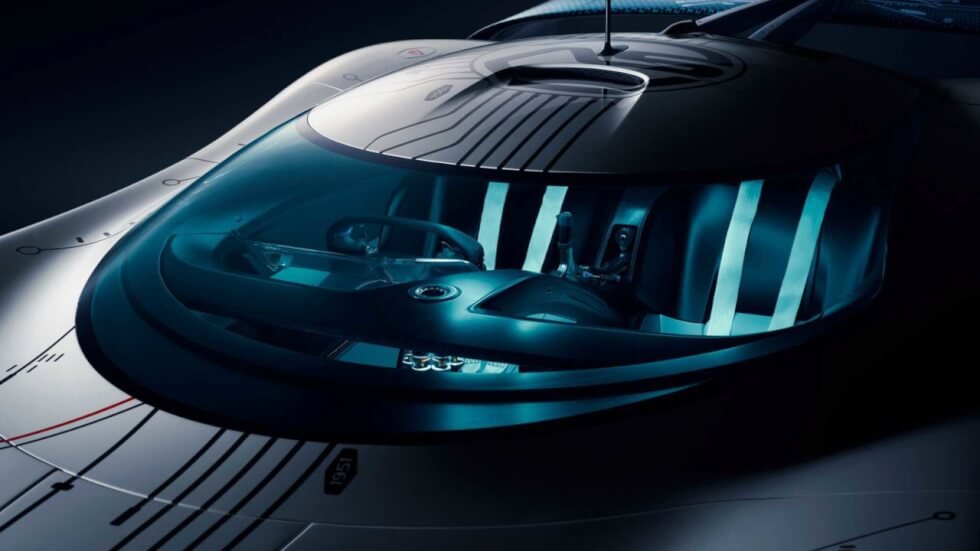 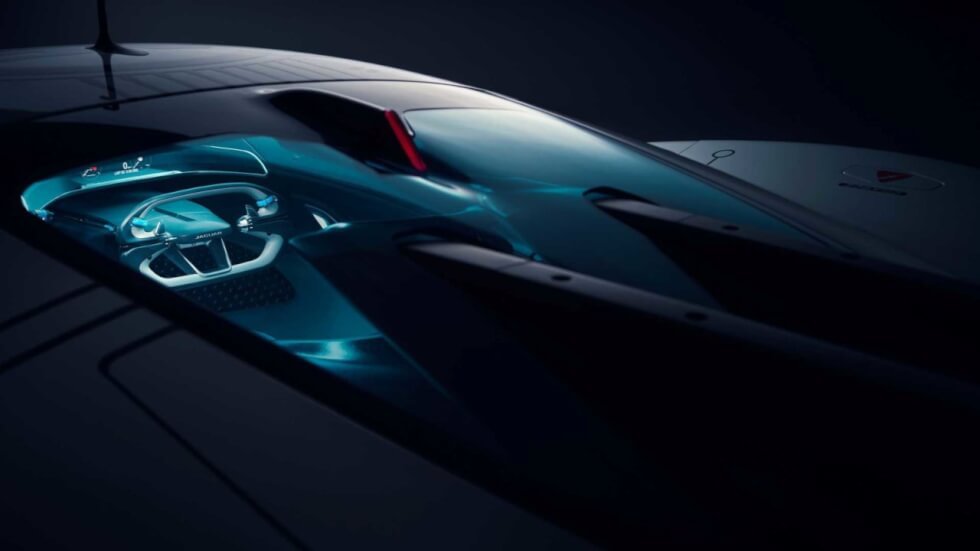 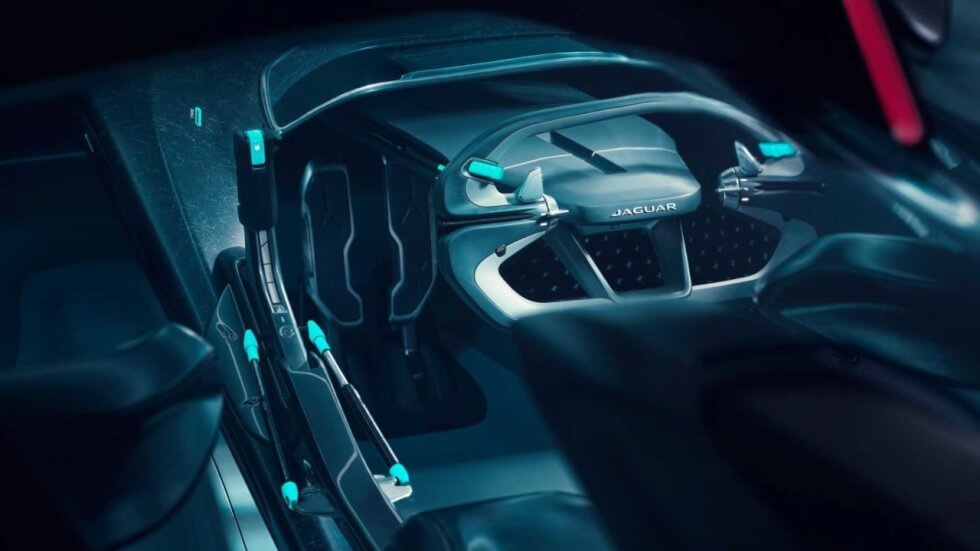 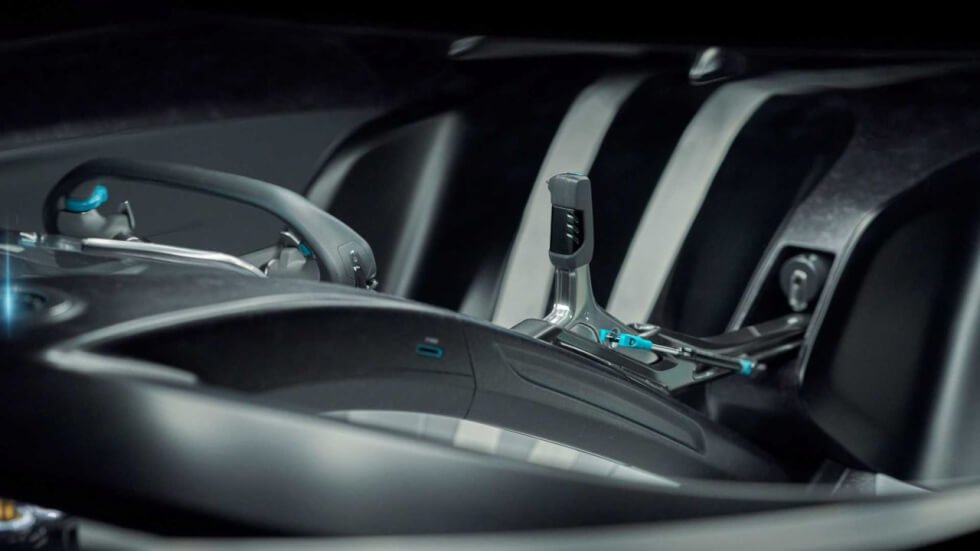 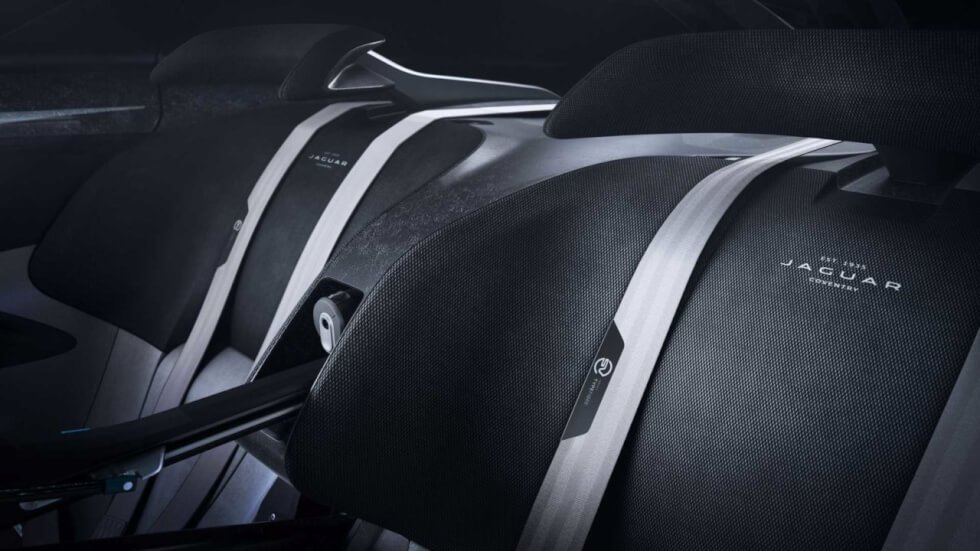