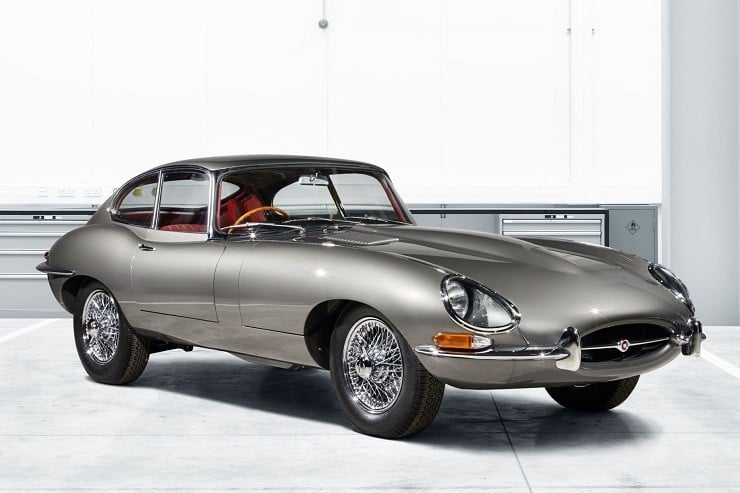 Following in the wake of Land Rover’s highly successful ‘Reborn’ series, Jaguar has rebirthed one of their greatest legends, the beautiful mid 1960’s Jaguar Series-1 E-Type Coupe ($360K).  The Jaguar Land Rover Classics custom shop in Coventry, England has rescued as much of the original vehicles as is possible while replacing safety-critical pieces with new parts to make this classic “Reborn” one of their proudest achievements.

Initially suppressing production to a total of only ten vehicles, the company is basing this sleek ride on the 1965 Series 1 Fixed Head Coupe 4.2.  The vehicles are being rebooted completely back to factory specifications, from the four-speed manual transmission to the 265 hp 4.2-L, in-line six cylinder engine.

These supremely authentic restorations were facilitated by access to official resources and technical personnel directly from build records stored in the Jaguar Heritage Trust.  These rear-wheel drive automobiles can raise a top sped of 150 mph and hit 0 to 60 in a flat 7 seconds. 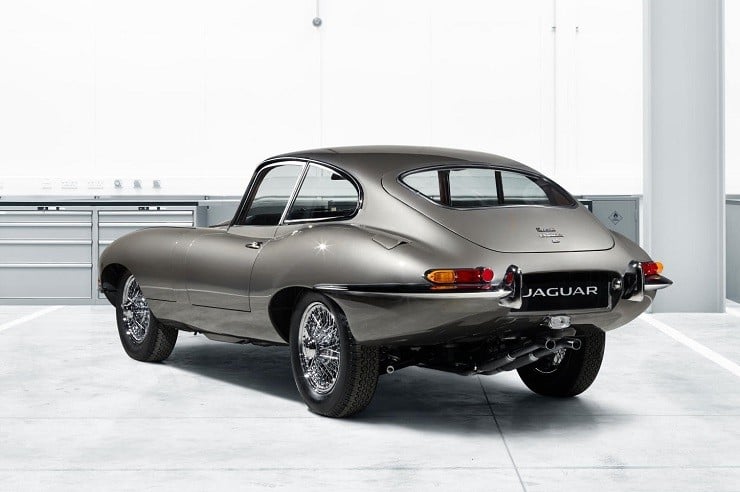 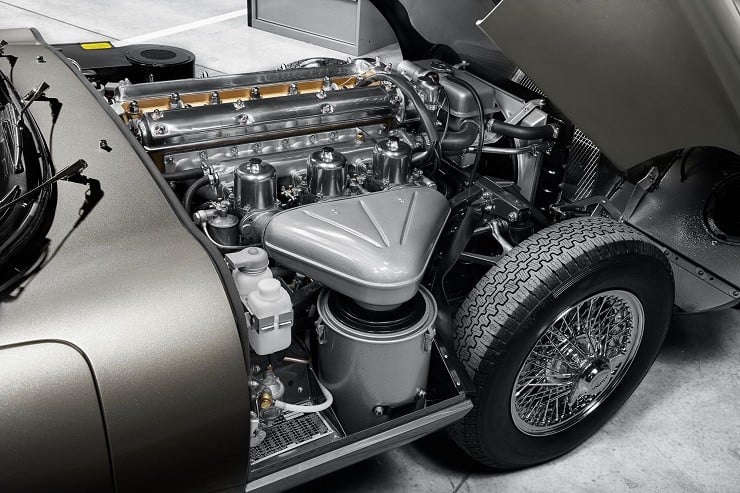 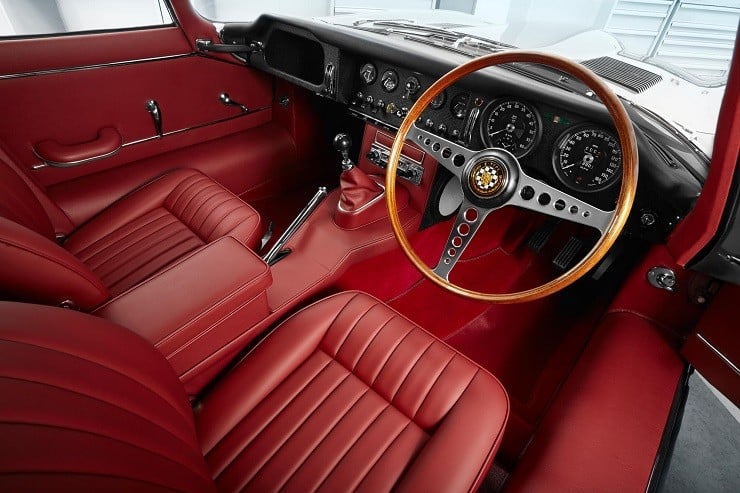 Word is, the desired visual effect was so difficult to perfect. In fact, the folks handling the “Lady Bug” Divo project were thinking of giving up.

Thinking of buying a plane? Here are the costs you’ll need to consider

Buyers need to be ready to invest not only in the initial purchase of their plane but also in the running costs moving forward.