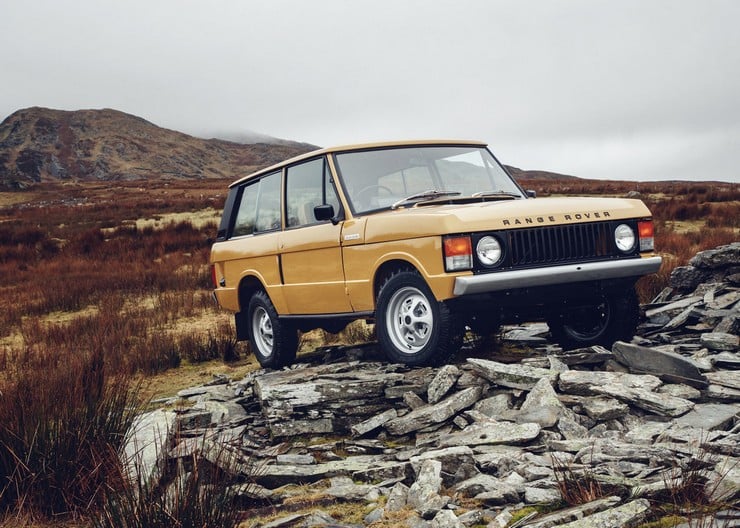 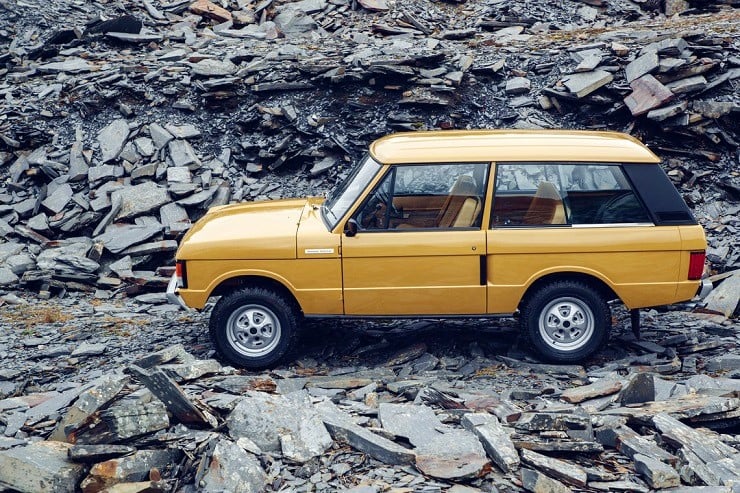 Third-party custom & restoration shops are plenty around the world although it’s rare for original manufacturers to revive one of their old vehicles.  Now Land Rover have changed that paradigm.

Calling it the “Reborn” series, Land Rover is issuing a limited release of ten 1978 Range Rover Classics ($169,500).  Rather than souping them up, the company is doing a complete restoration back to the original 1978 specifications.  This means each of these three-door classics will be powered by the compact V8 aluminum block engine, producing 132 horsepower and a decent 186 foot-pounds of torque (the Rover Sentinel makes 332 but that’s a beast), and the transmission will be a four-speed manual with a lockable differential.  All ten of these resurrected machines will be painted in period-correct Bahama Gold, and while the one (acceptable) modification from the original car is the inclusion of velor seats, the original vinyl seats can be made available on request.

Since Land Rover has dedicated a whole new factory to this project it is hoped that the 1978 Range Rover Classic “Reborn” series will be but the first in a long line of restored Rovers.  We predict they’ll all sell like hot cakes. 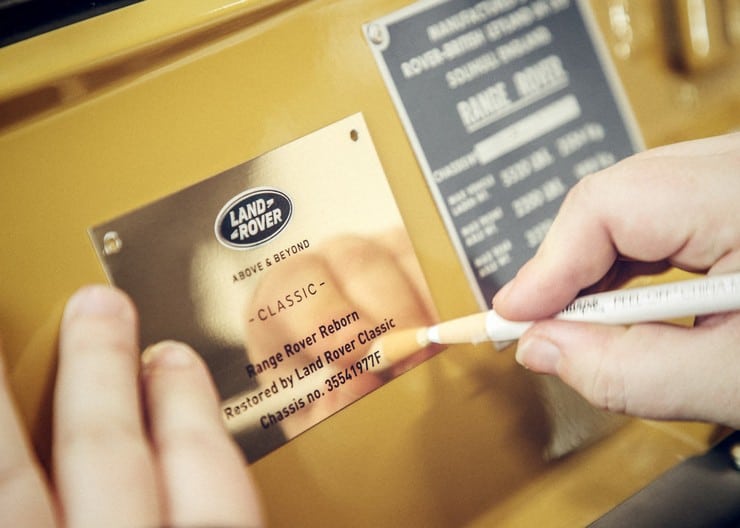 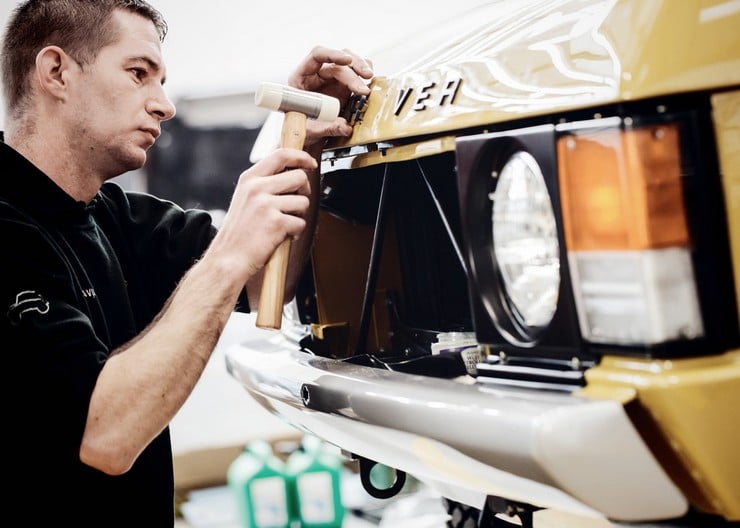 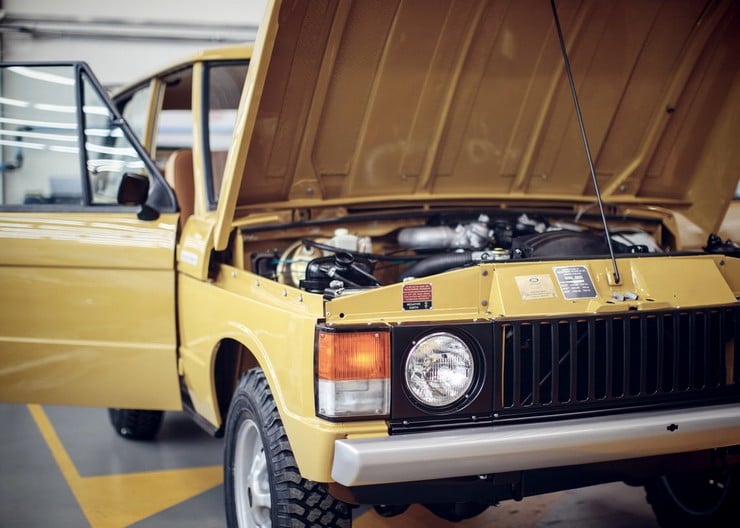 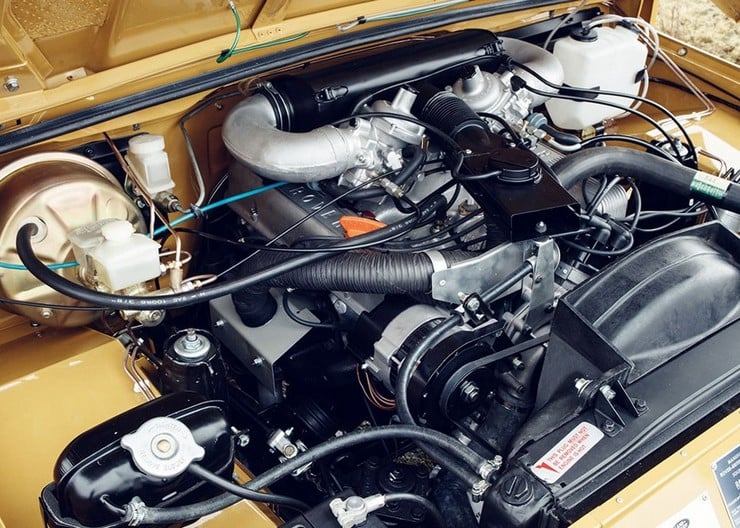 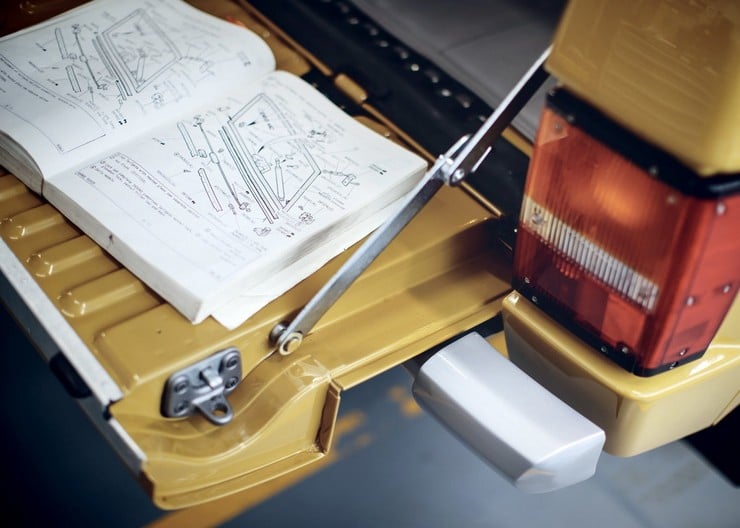 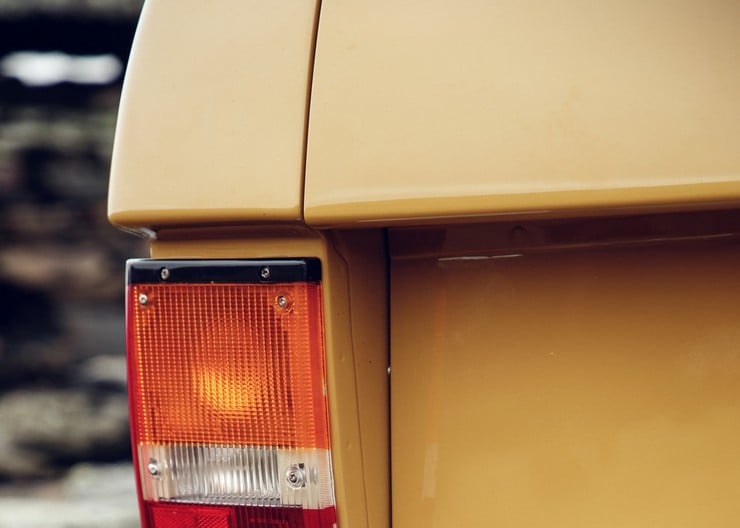 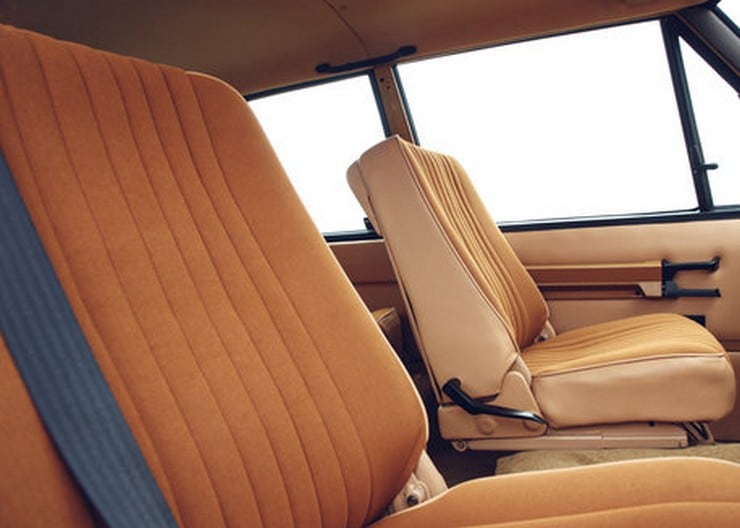 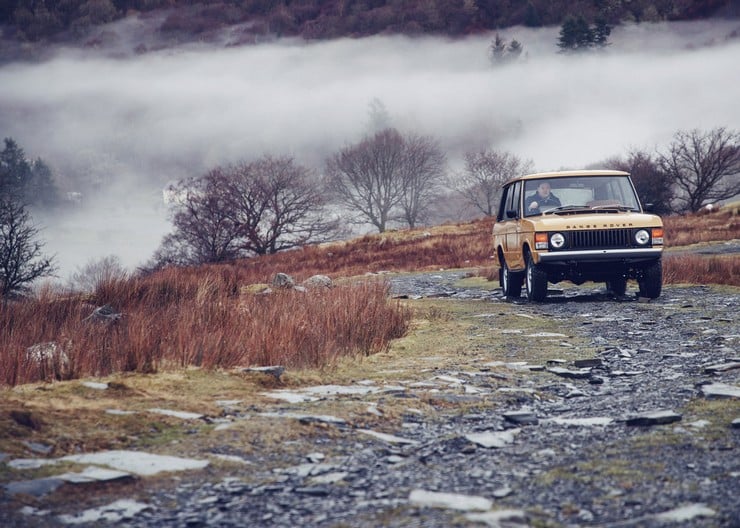 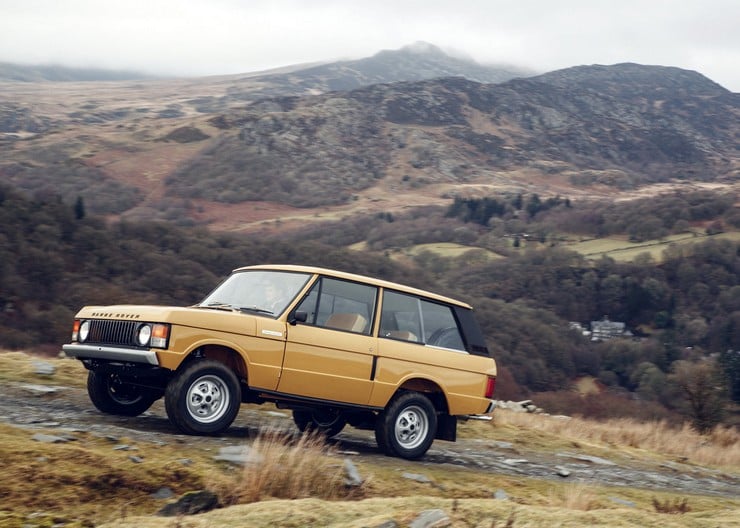 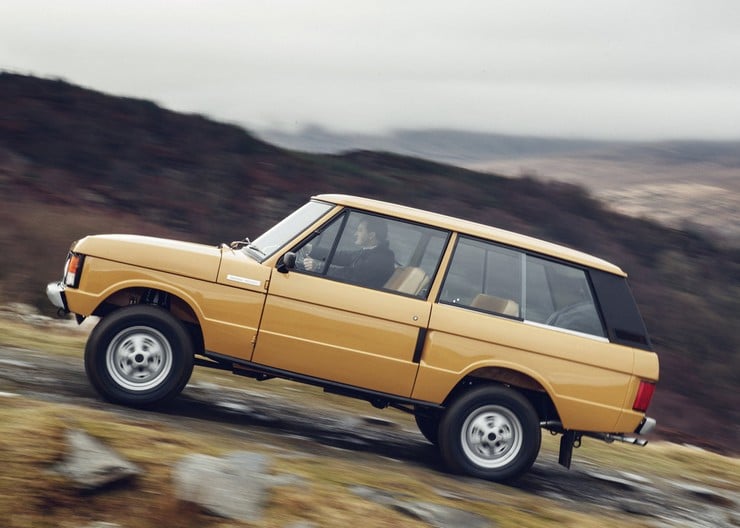 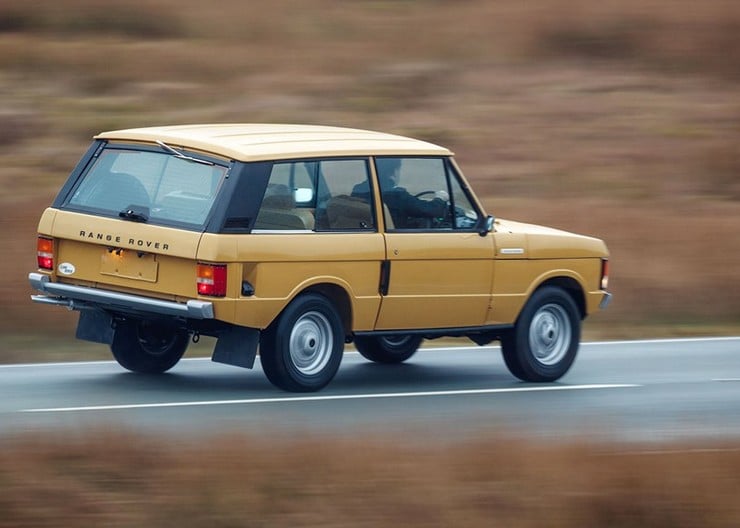 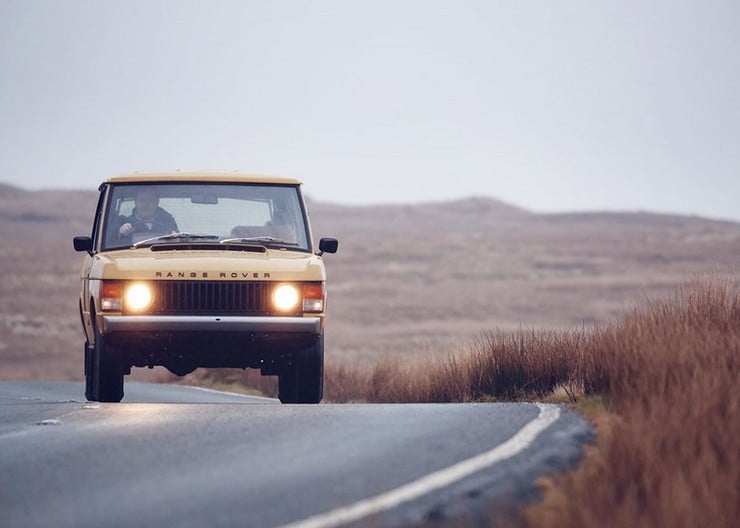 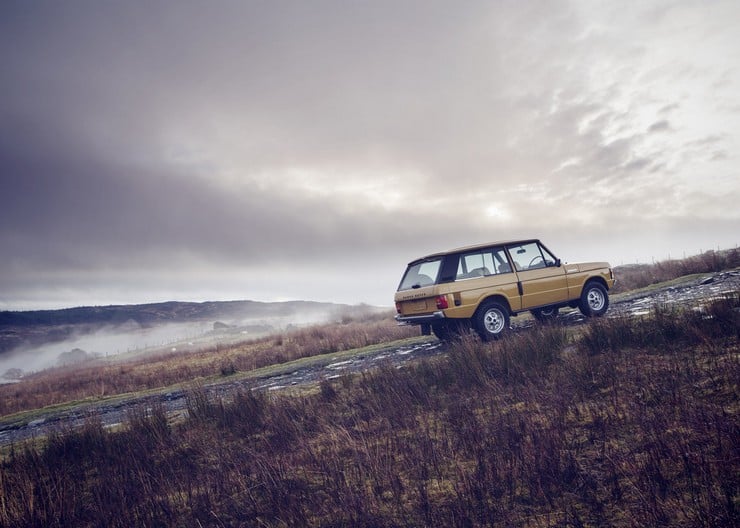 6 steps to buying a boat without sinking your budget

Know more about buying boats because we are going to cover all that and more so you can make the right choice.

Hennessy Performance Is Tweaking A 2020 Chevrolet C8 Covette Into A 1,200 Horsepower Beast

Hennessy Performance is at it again and this time it's working its magic on a 2020 Chevrolet C8 Corvette and turning it into a 1,200-horsepower machine.

The Hyper Cyber is actually one of the many entries for the Rimac 2080 Design Challenge which will certainly see even more awesome concepts.

The Vagabund V10 Gives A R100R The Performance It Deserves

This Vagabund V10 began life as a 1993 R100R before going through a rigorous modification.