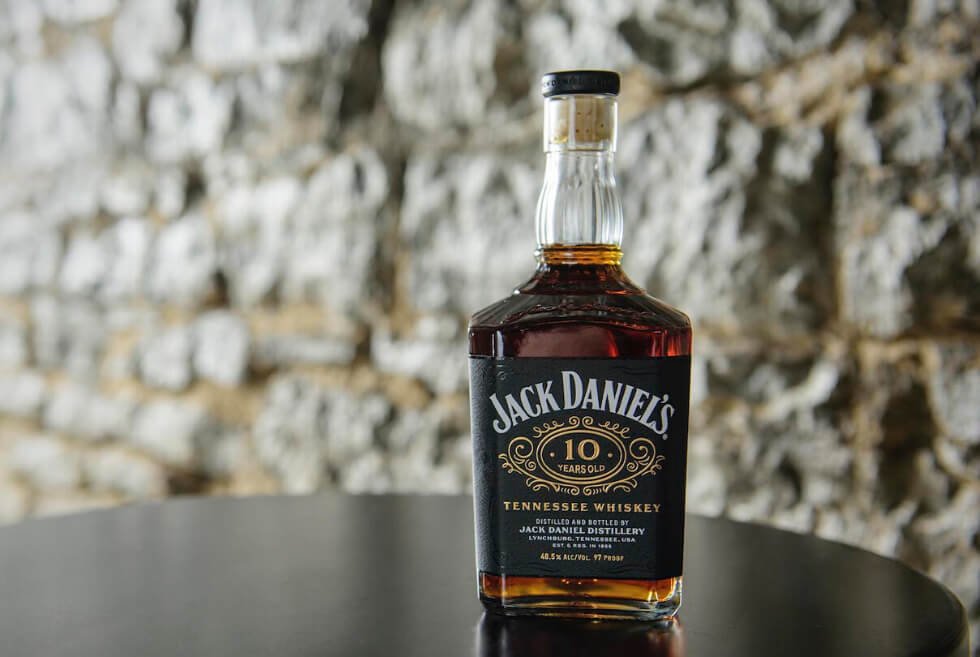 Just like any brand which owns one or more products that have become household names over the years, any changes planned must be carefully considered. The Coca-Cola Company learned this the hard way when they introduced a new formula in 1985. Meanwhile, Jack Daniel’s is likewise tweaking something for its world-famous Tennessee Whiskey.

Before you react, the American distiller has no plans to mess with the recipe. This means the original blend is intact, but what’s new is the bottles with the age indicated. This marks the first time in over a hundred years that the Lynchburg, Tennessee distillery prints an age statement on the label.

Those who are involved in the process confirms this no marketing gimmick just to peddle the same stuff. Instead, things start off with curated barrels of Jack Daniel’s whiskey. These then age for approximately seven years or more on the upper floors of the distillery.

The batch then makes its way to the lower floors to complete the aging process. The contents of these American white oak containers are the classic Old No.7 blend. Normally, they bottle it after four to five years. At this time, this will be an annual gig according to the group.

However, fans will no doubt want a piece of the action here and perhaps grab a few for their collection. This leaves us wondering if there are plans to go beyond 10 years for future releases. Nonetheless, many are eager to get their hands on this exciting offer from Jack Daniel’s. Each bottle will retail for $70 and is likely limited. 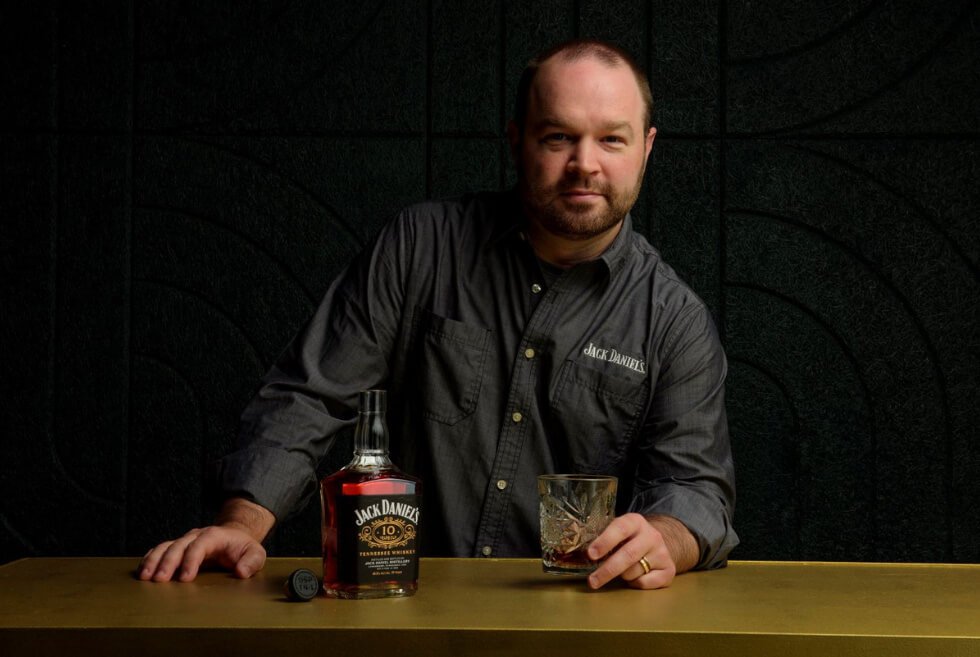 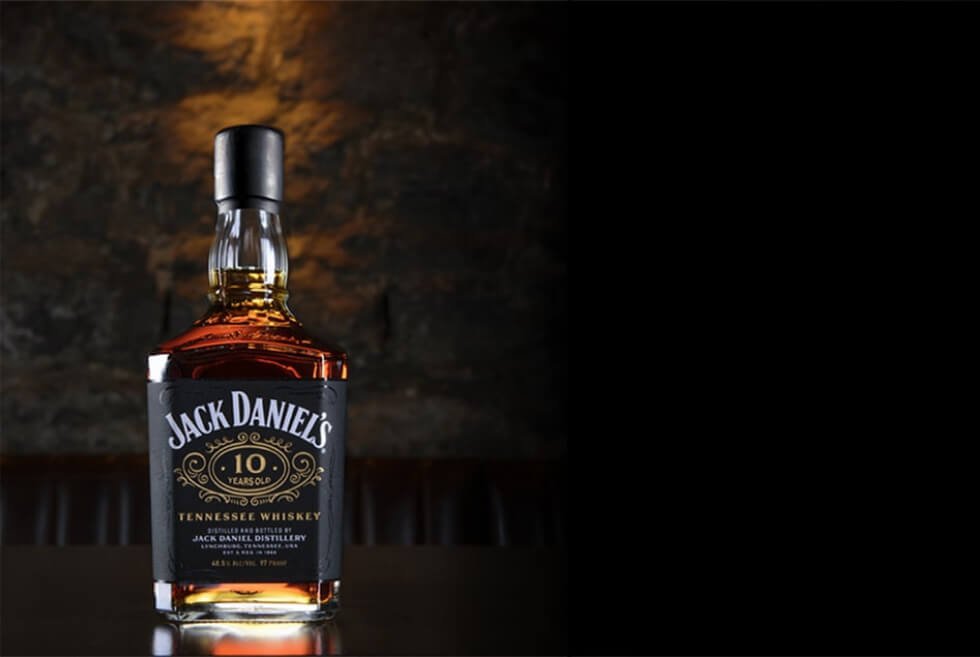