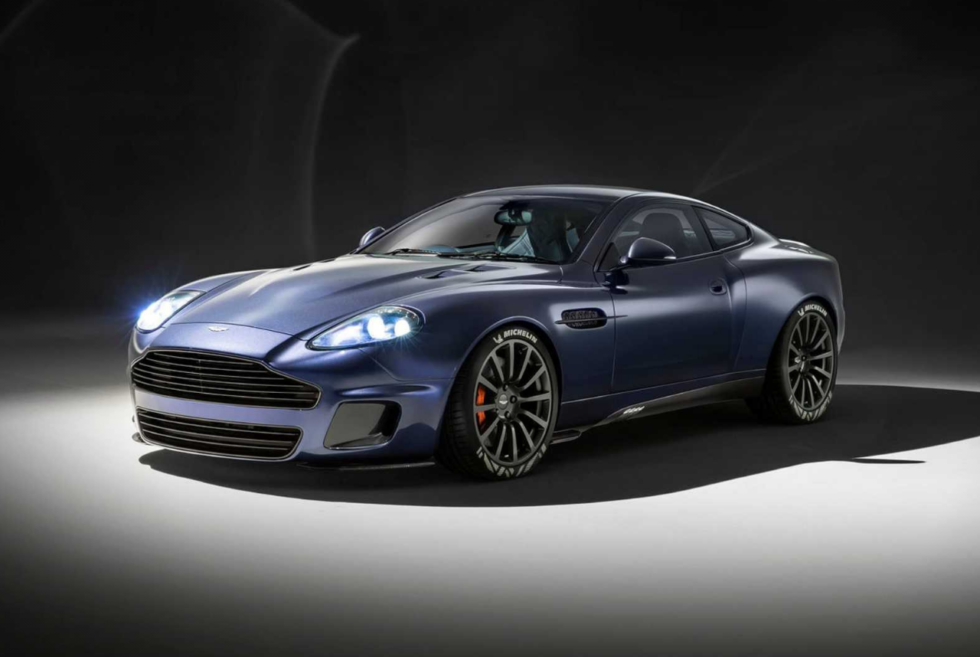 The king comes back. What you’re seeing is Ian Callum’s first standalone project. If you don’t know who he is, why are you even a car fan? All jokes aside, though, the former Jaguar and Aston Martin didn’t come to play. You’re looking at the Aston Martin Vanquish 25, Callum’s first project since launching his new firm after he parted ways with JLR.

The Callum design group proudly introduces its debut project, which draws inspiration from the original Aston Martin Vanquish. Just 25 units will be made. Talk about extremely rare.

Callum says he has always kept a list of things he wanted to fix from the original car. Working with companies like R-Reforged, he’s already built two prototypes, one for the development of the suspension, and the other to showcase the inside and outside aesthetics.

All 25 models will come equipped with a V-12 engine, complete with hardware, software, and exhaust upgrades amounting to a power output of close to 600 ponies. Callum will also add a new six-speed automatic gearbox. The car’s original automated manual will remain available.

In essence, think of it as the original Aston Martin Vanquish brought back from the dead, now with modern gears. It will boast LED headlights and taillights, bigger carbon-ceramic brakes, 20-inch wheels, special Michelin tires, a re-trimmed cabin with new sports seats, and more. You also get a screen-based infotainment system, which is a nice touch. In all, this should get any Aston Martin or Callum fan pretty thrilled. With bated breaths, we’re waiting for what the designer will come up with after this. 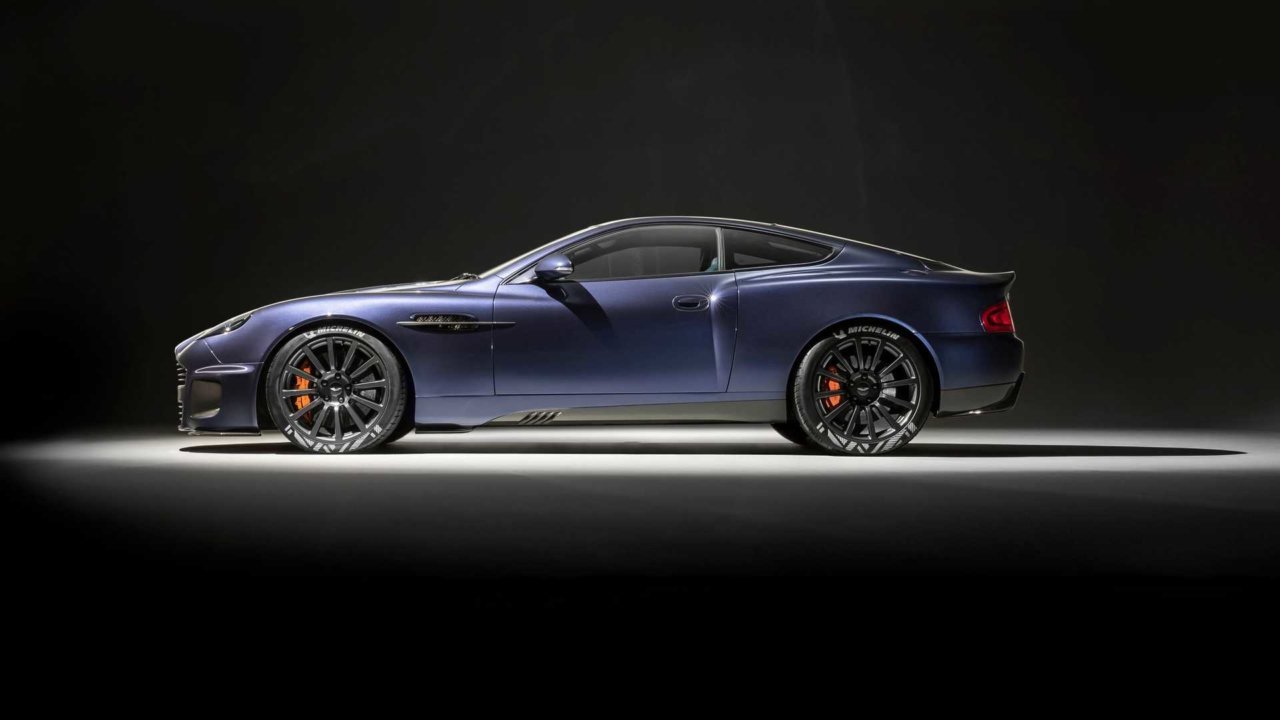 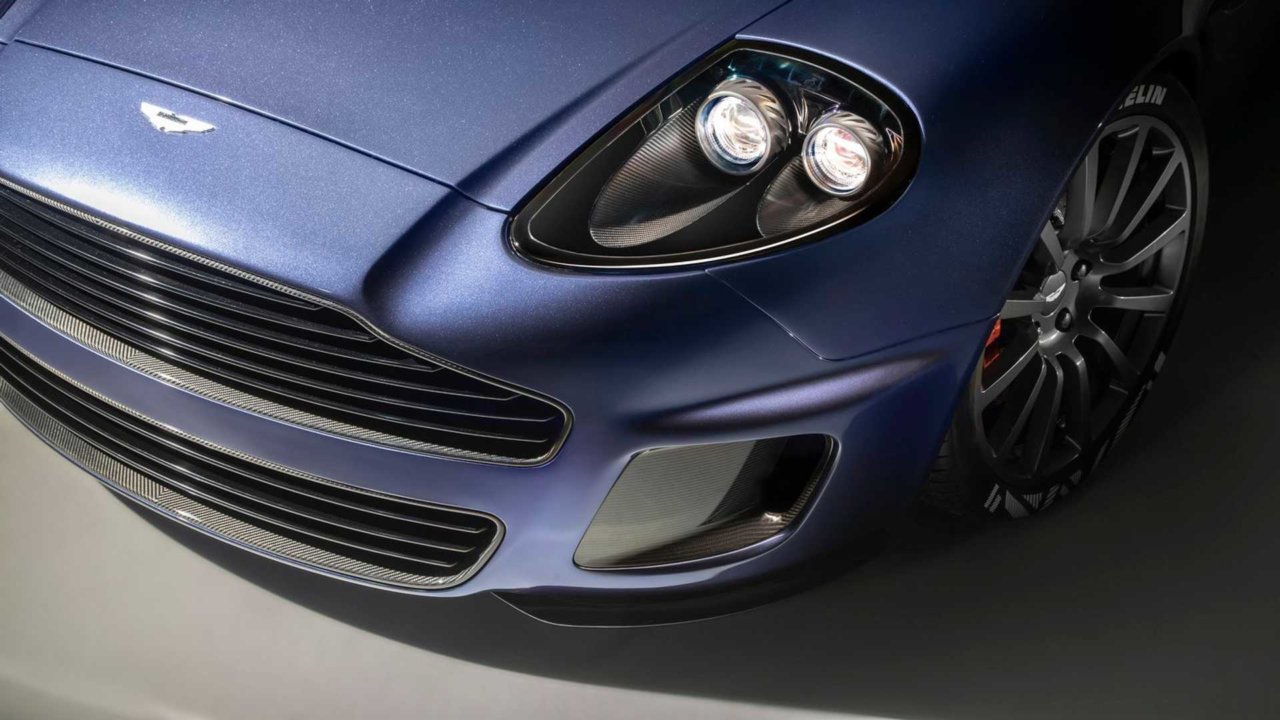 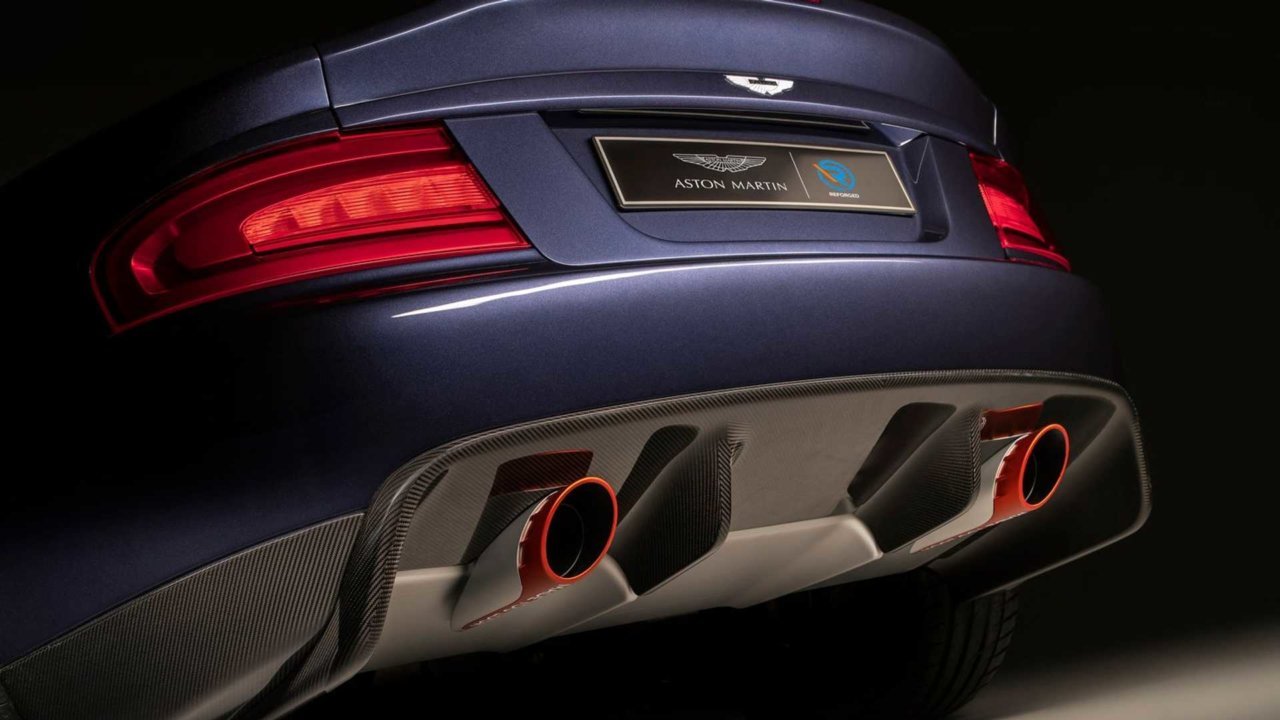 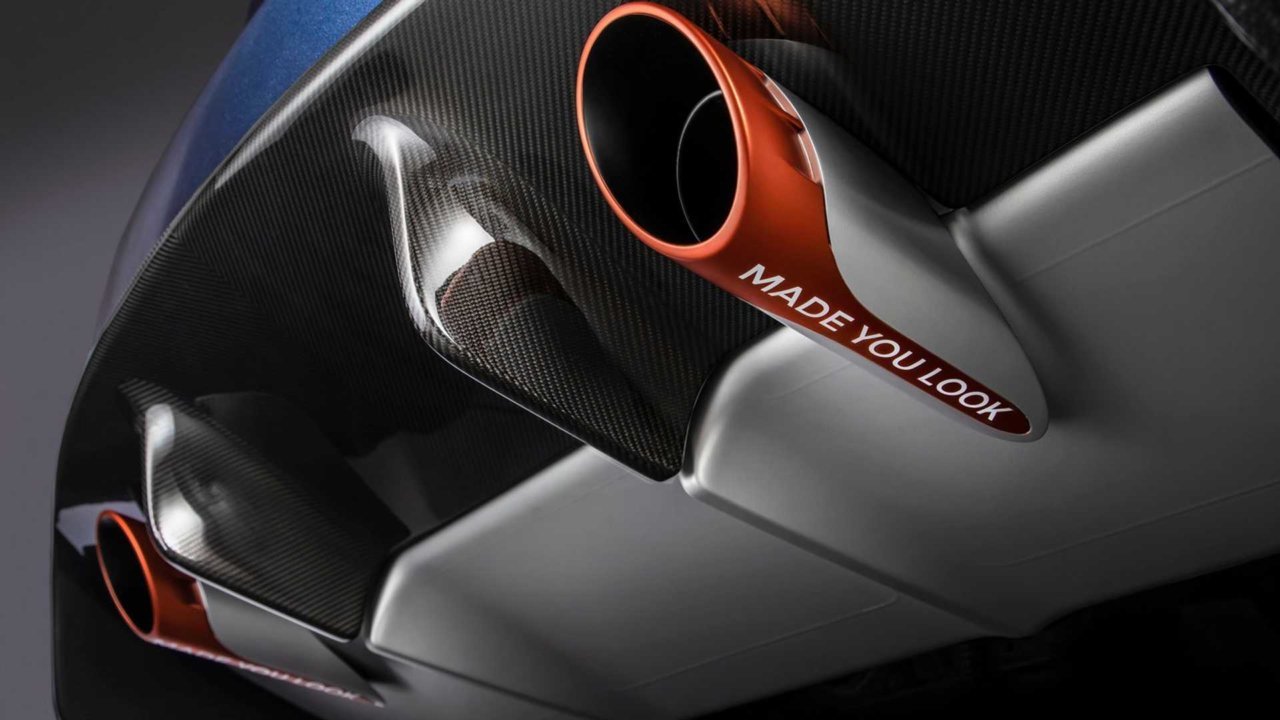 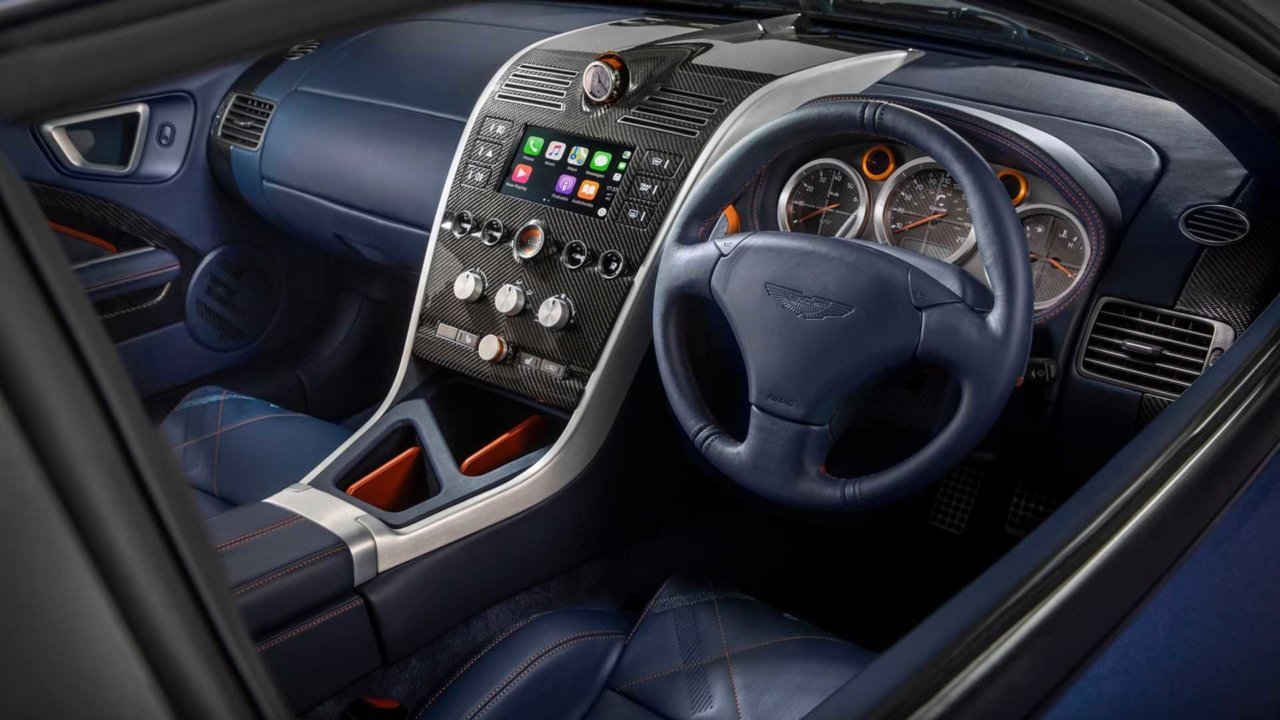 ThirtyC Yacht Design says the 26-foot Falcon E8 can max out at 30 knots with a range of about 30 nautical miles.