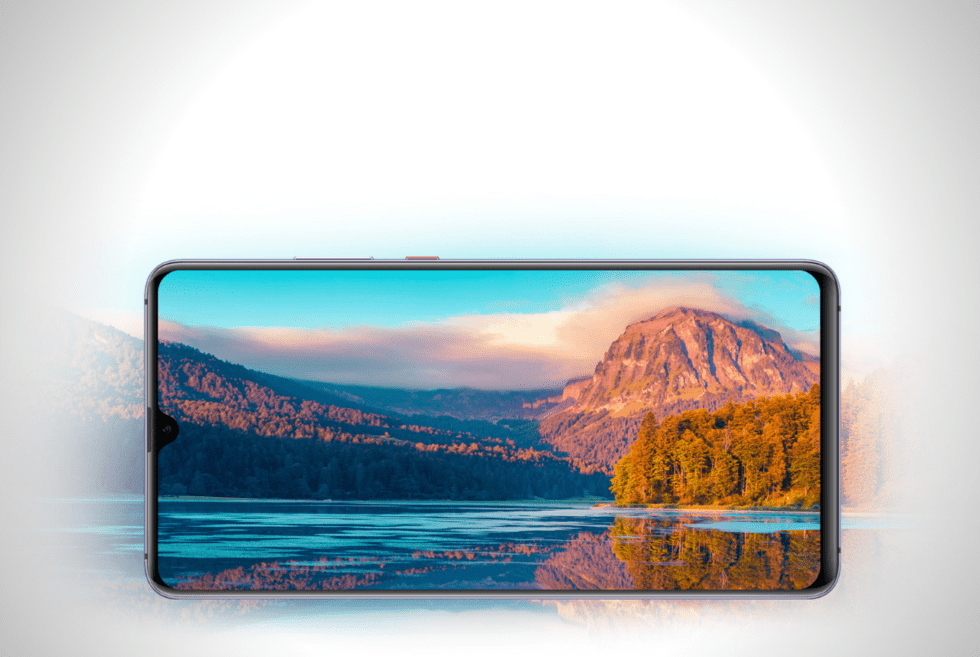 The tech industry was already anticipating Huawei’s announcement of its late 2018 lineup. Most already had an idea of what’s in store courtesy of some leaks that were circulating beforehand. Nevertheless, we were in awe when the company revealed a third model—that’s supposedly intended for gaming—the Huawei Mate 20 X. In fact, almost everyone did not expect to see another entry other than the Mate 20 and Mate 20 Pro. Oh well, as they say, “the more the merrier” we suppose—so let’s check out what this bad boy has in store for us.

Before we go any further, you’ll probably find it amusing to learn that Huawei mad a bold claim. According to the Chinese manufacturer, the Mate 20 X is “the best portable gaming machine.” This was followed by a slide that shows a side-by-side comparison with the Nintendo Switch. The presentation proceeded to highlight the hybrid console’s shortcomings against the forthcoming smartphone and we found it hilarious.

Moving on, we have to give credit to Huawei for its impressive lineup. The device is remarkable on its own right—thanks to the flagship specs under its hood. The gaming phablet sports a massive 7.2-inch AMOLED display alongside a teardrop notch, which we found aesthetically unobtrusive.

Running Android 9.0 Pie by default, the Huawei Mate 20 X will pack a HiSilicon Kirin 980 SoC with 6GB of RAM. Furthermore, its imaging package is exactly the same setup found on the Mate 20 Pro. The 5,000mAh battery also supports fast charging tech and should be enough for productivity and gaming.

Grab it from Huawei 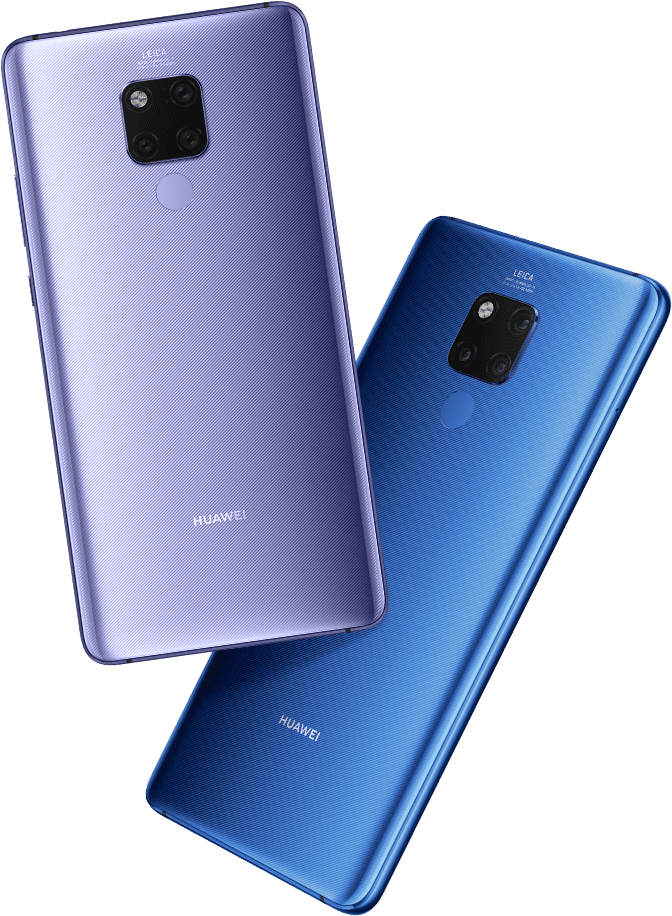 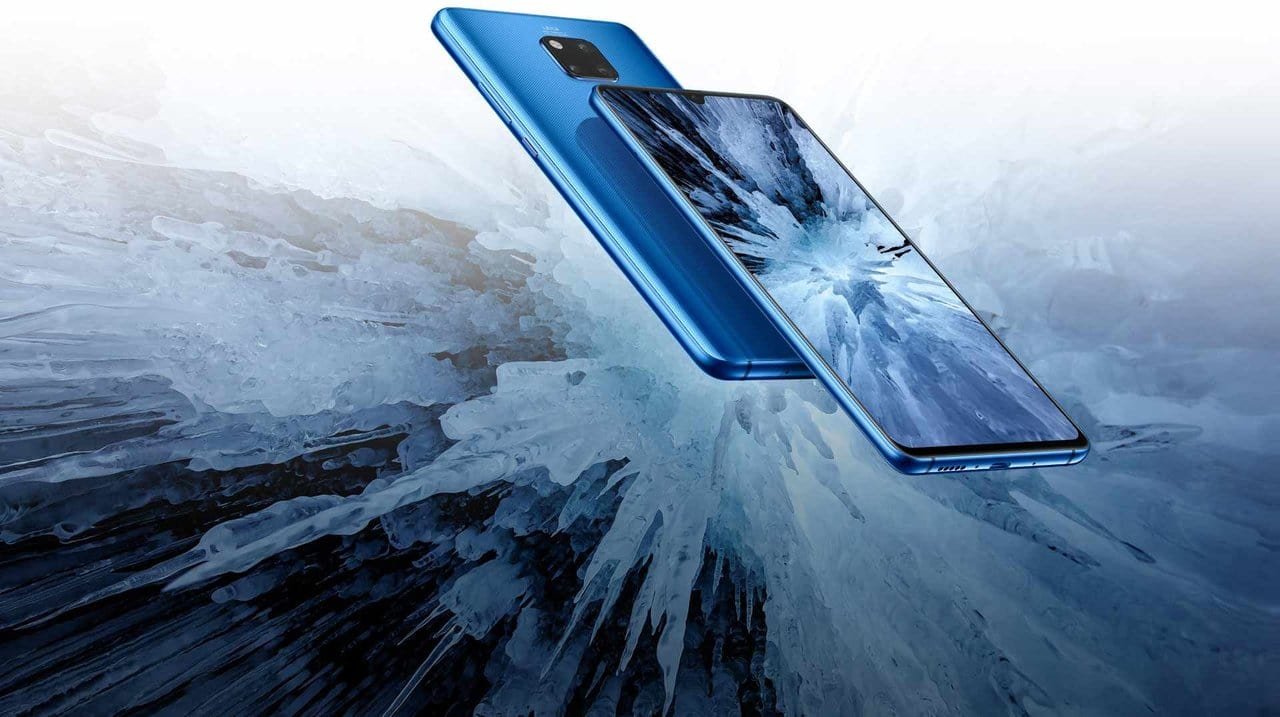 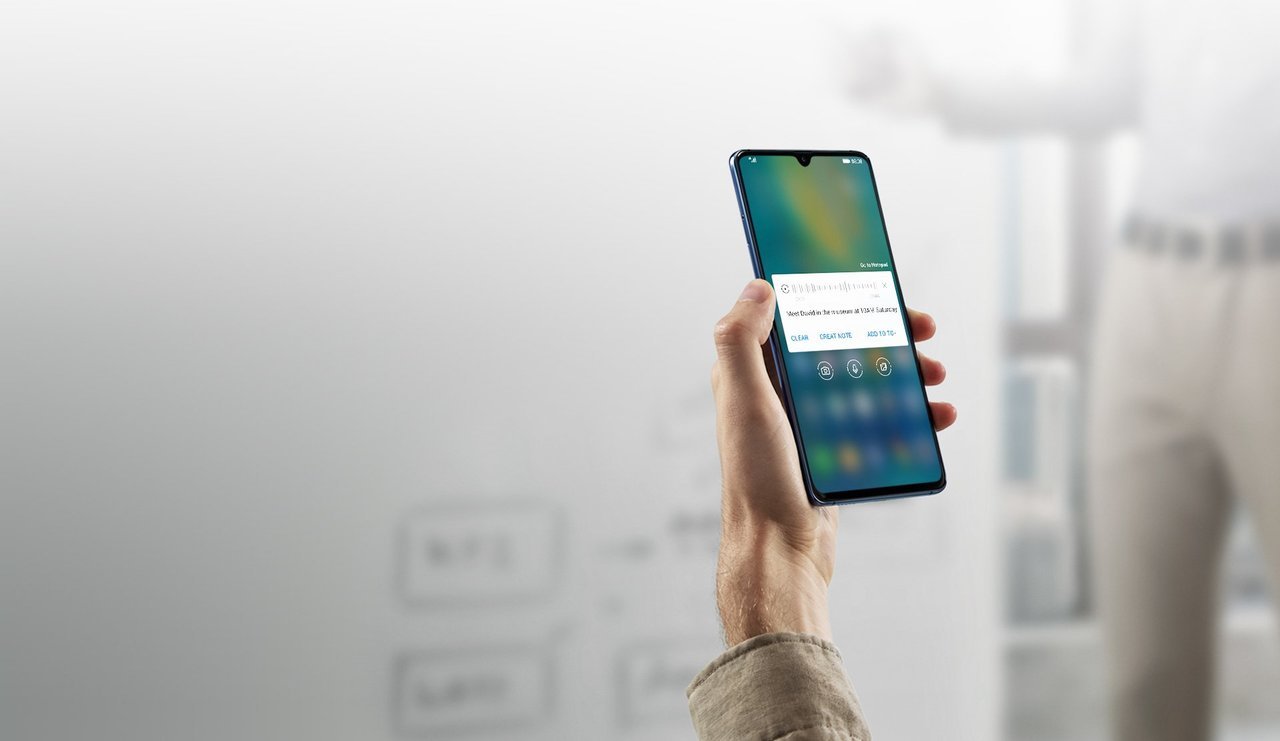 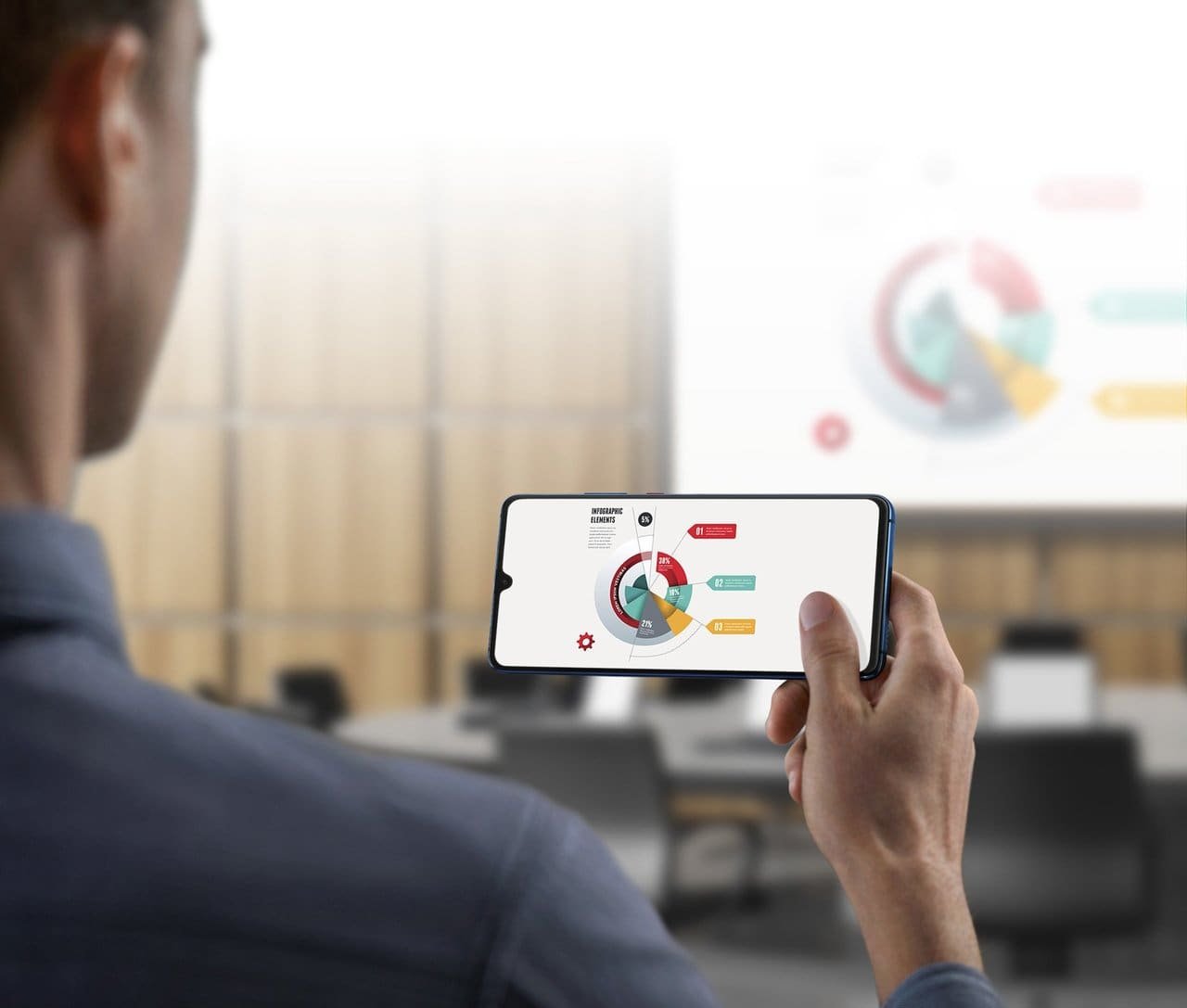 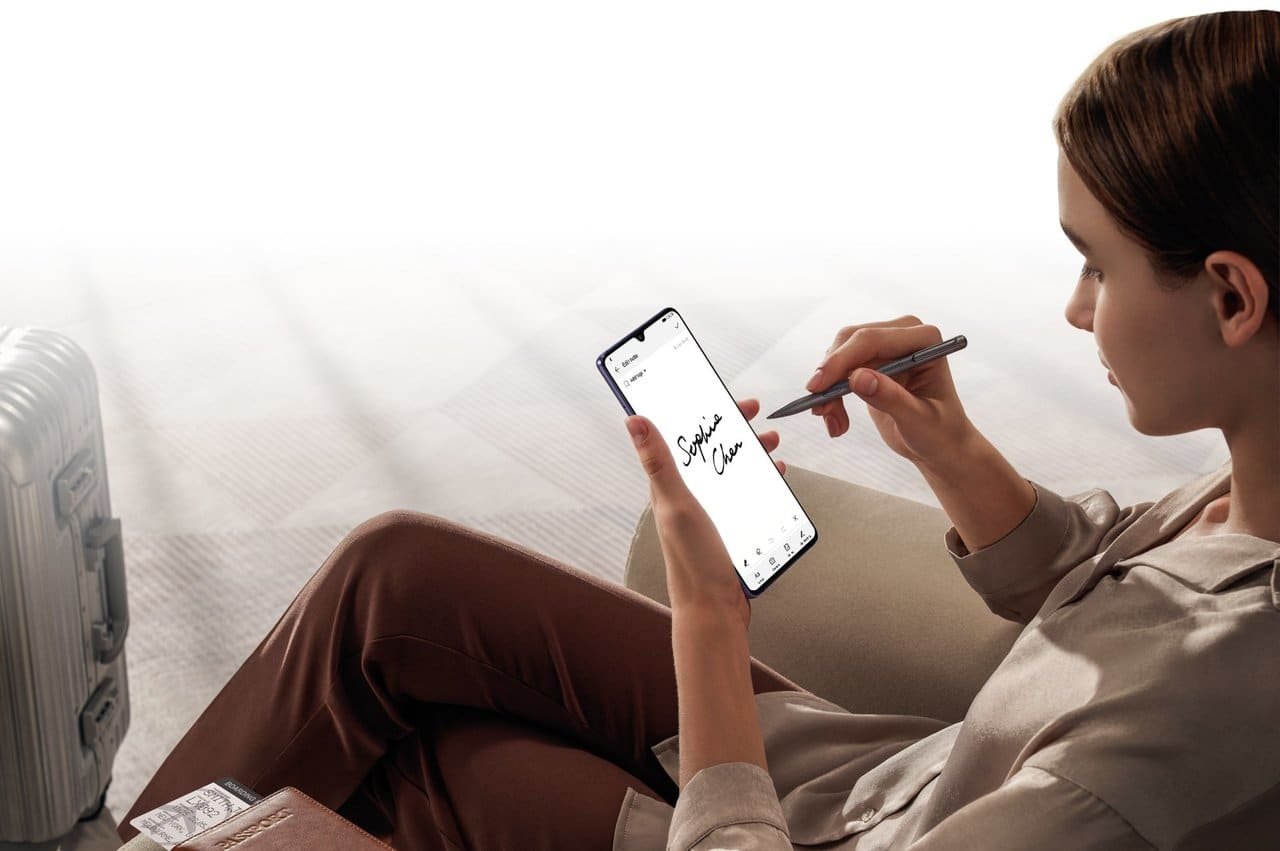 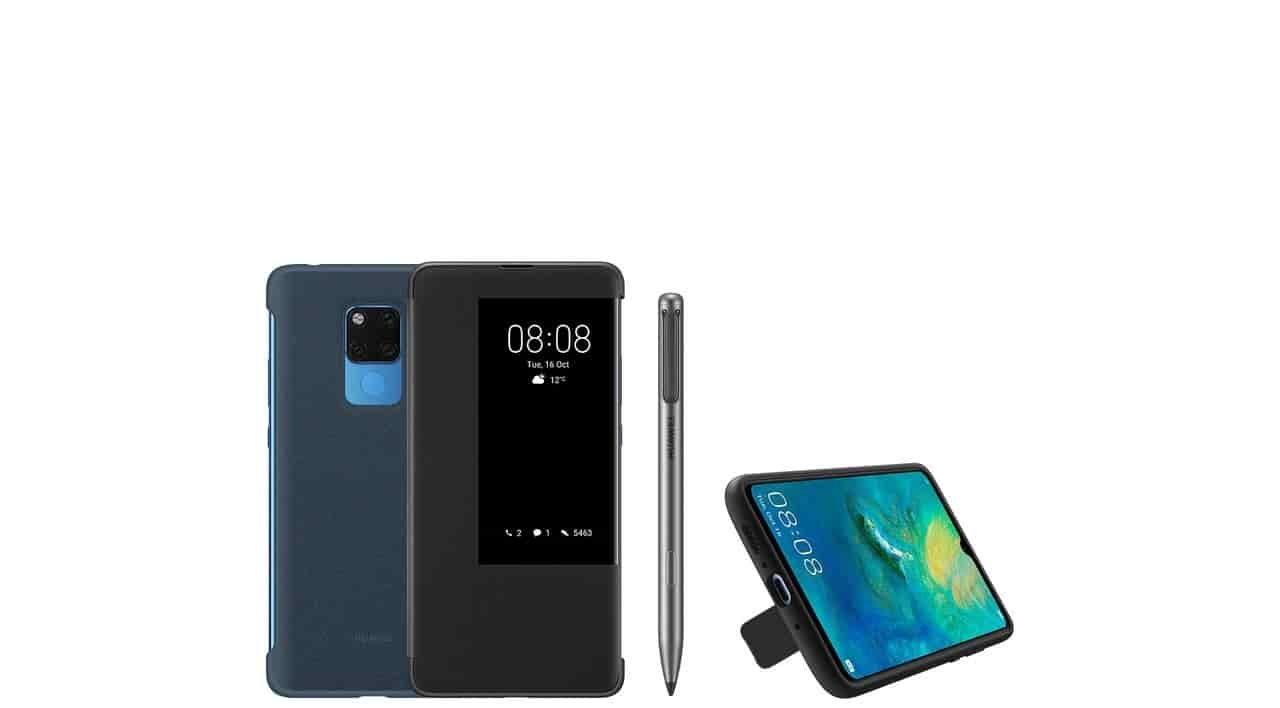