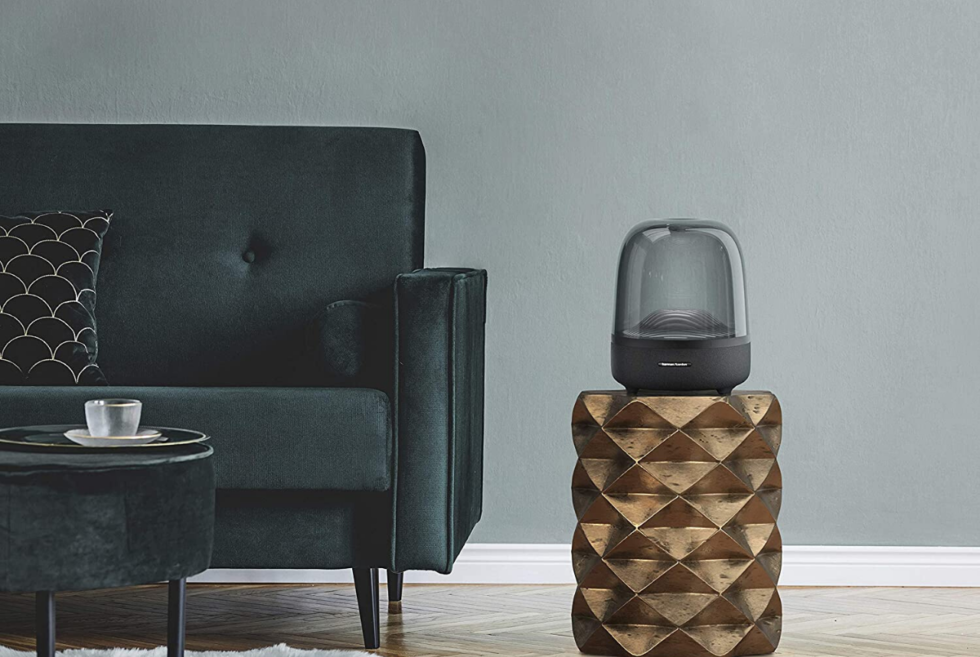 Harman Kardon revisits a familiar design with the Aura Studio 3

Harman Kardon is a brand the specializes in premium audio devices for both home and automobiles. Over the past few years, the company has been releasing products that not only sound good but also look awesome. In 2016, it became the subsidiary of Samsung Electronics, but this not diminish the quality of whatever it ships out. Take for example one its latest releases – the Aura Studio 3. Many of you will marvel at its unique look and design, but it is surprisingly familiar.

For those of our readers who have been closely following its past exploits, will likely know what we are talking about. That’s because the Aura Studio 3 is taking some cues from an older model. We are referring to the Harman Kardon SoundSticks which came out in 2000. Among the competition at that point in time, it was the most visually striking option available.

The transparent housing gives owners a peek at the inner workings of their acoustic investment. As such, Harman Kardon released multiple remakes of the iconic speaker over the years. Now, it’s taking some aesthetic cues from it and applying it to the Aura Studio 3. This time, it is presenting a more compact form factor that outputs 360-degree audio.

Meanwhile, the transparent dome allows users to enjoy the ambient light that ripples from the middle. This provides a relaxing visual light show that enhances the way you listen to your music, podcast, or other types of audio. The Aura Studio 3 supports Bluetooth 4.2 connectivity to wirelessly stream audio from any compatible source. Despite how it looks, just understand that this is not a smart speaker. 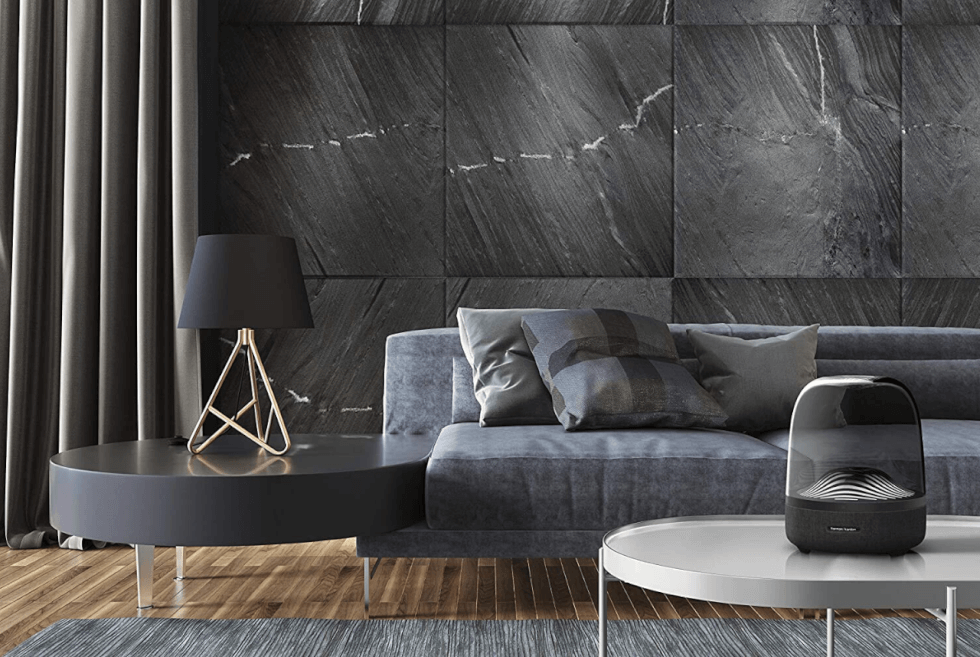 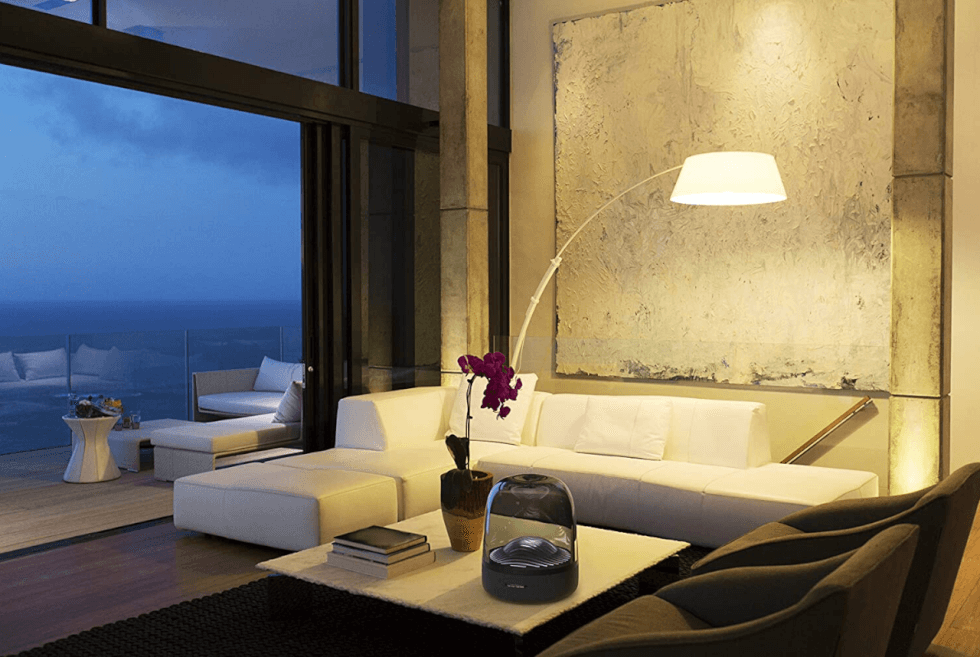 The SOUNDBOKS Go packs Bluetooth and wireless connectivity, a swappable battery, and customizable sound performance for an immersive audio experience.