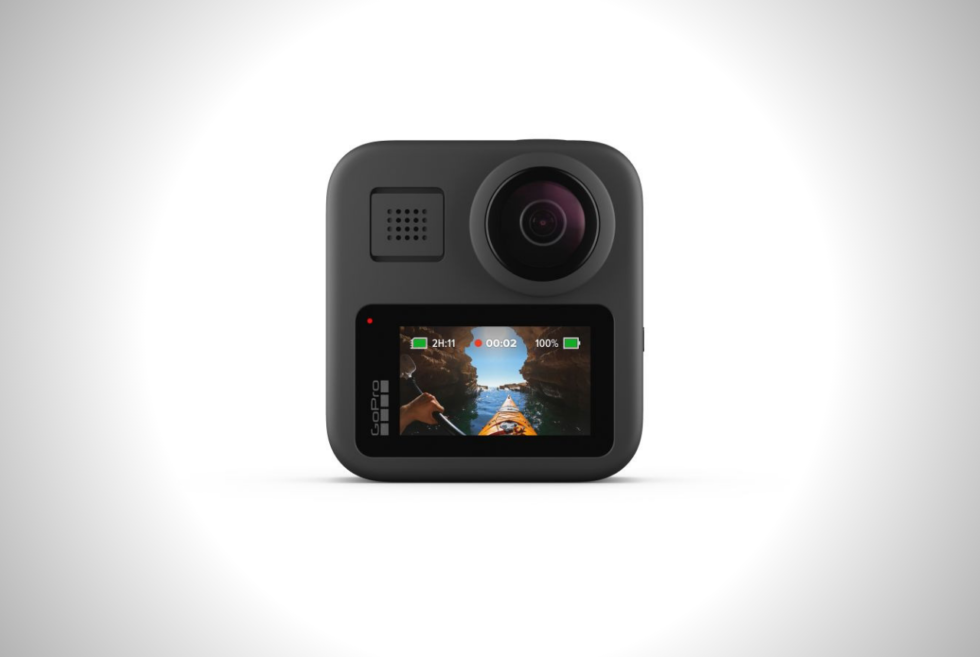 The GoPro Hero Max Makes Your Footage Even More Immersive

The undisputed king of action cameras is back with a new gadget for adrenaline junkies out there. The GoPro Hero Max is the brand’s second attempt dabbling with 360-degree technology. By the looks of it, this new device takes all of the great things a GoPro does and crams it into a versatile platform. Take it with you anywhere and capture vivid photos and immersive footage for everyone to see. Moreover, it likewise functions as a reliable camera for vlogging.

Just as the name suggests, GoPro wants the user to take its camera along for whatever needs to be documented. As such, you’re looking at two 16.6-megapixel sensor mounted upfront and on the back. A touchscreen display sits just below the front-facing unit and lets you frame your shots properly for selfies and vlogs. However, in 360-degree mode, the dual-camera configuration of the Hero Max captures everything around you. Furthermore, with six integrated microphones around the body, the audio it records will be just as awesome as the video.

Furthermore, it also allows you to switch between four digital lenses: Wide, Linear, Narrow, and Max SuperView. GoPro claims that the latter provides the widest view ever among their lineup of action cameras. To get the most out of your GoPro Hero Max, the package comes with a pair of protective lenses, while the body is waterproof up to 16 feet even without a special housing. Another cool feature is the mounting point at the bottom that folds up when not in use and is compatible with a wide range of accessories. 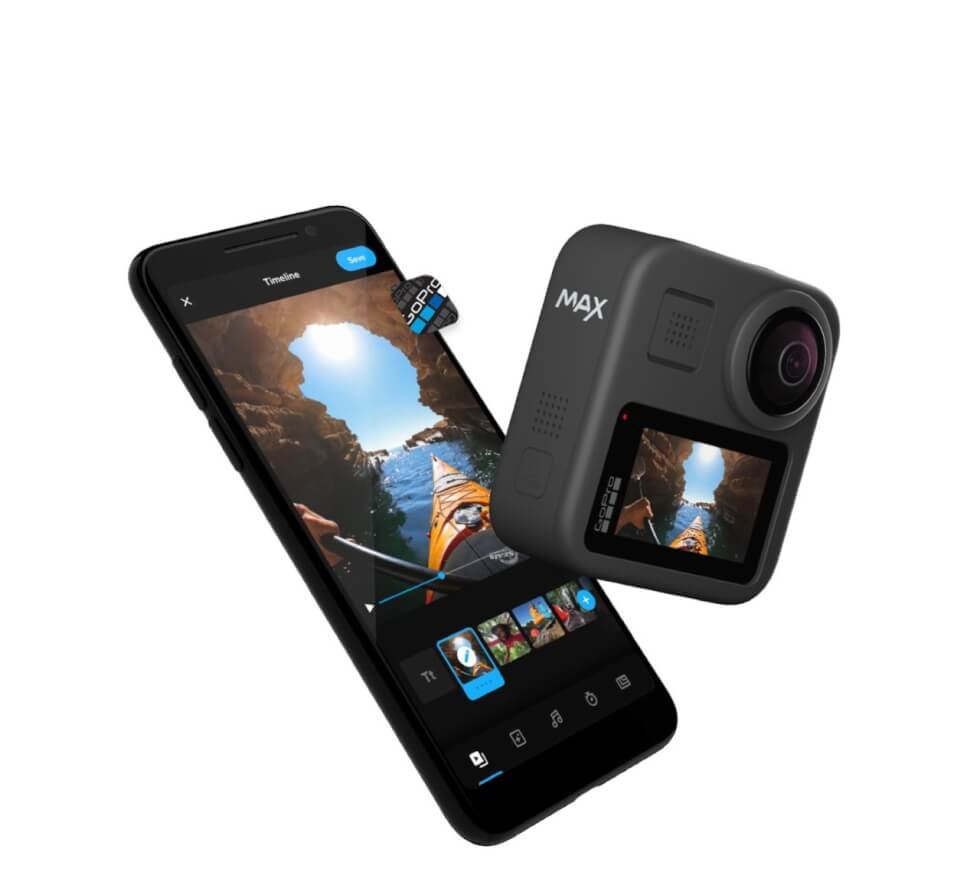