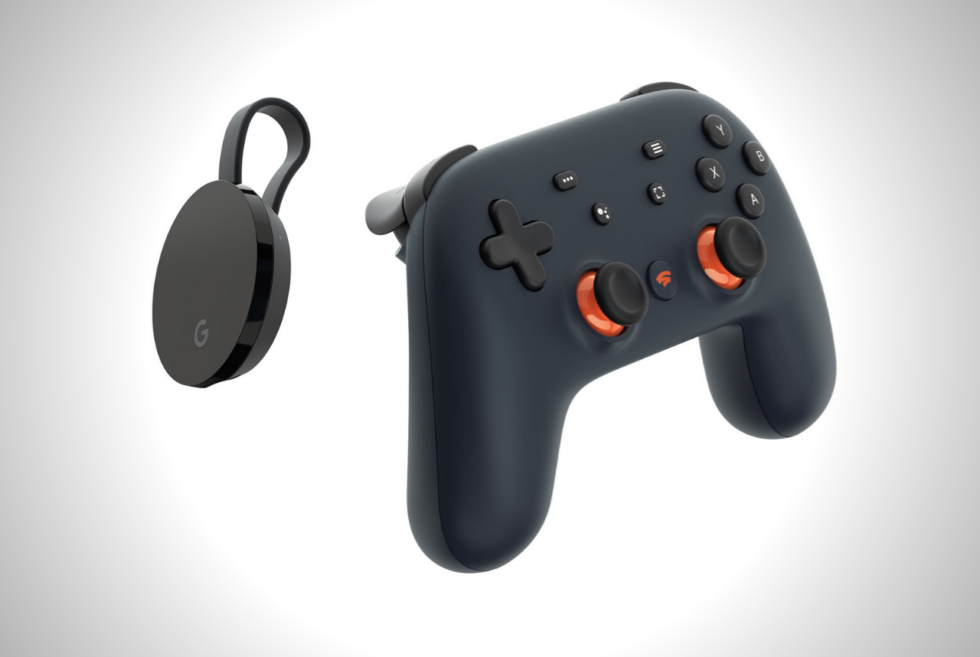 Google Enters The Gaming Arena With The Stadia

Game-streaming welcomes Google as it offers the Stadia service for consumers. If you’re an avid gamer there are a bunch of platforms for you to choose from. Those seeking the best graphics and performance money can buy have the option of building their own rig. As long as the price is no hindrance, you can spec it out to match according to what you want.

Next on the list are home consoles. This is where the selection widens up a bit. It all depends on the features and first-party exclusives available. There are the current-gen models: PlayStation 4, Xbox One, and the Switch. However, Google is joining the ranks with the Stadia.

Unlike the aforementioned platforms, the Stadia is purely an online experience. The only hardware you need is a Chromecast Ultra and the Stadia controller. You can grab both as a bundle, but there’s another alternative on hand.

As long as you own a compatible device such as a Chromecast Ultra, a Pixel smartphone, or on a PC via the Chrome browser. The beauty of it all is that all the processing is handled by Google’s data centres. You only need a stable and speedy internet connection and the gadgets detailed before.

The games library may be small right now, but Google promises to continue adding more games moving forward. Stadia will be competing against Sony and Microsoft for market dominance. Nevertheless, there are still some kinks to work out before it delivers the experience promised by the search engine giant. We heard that Project xCloud is apparently doing better even in beta, but it’s still early to call.

Get it from Google