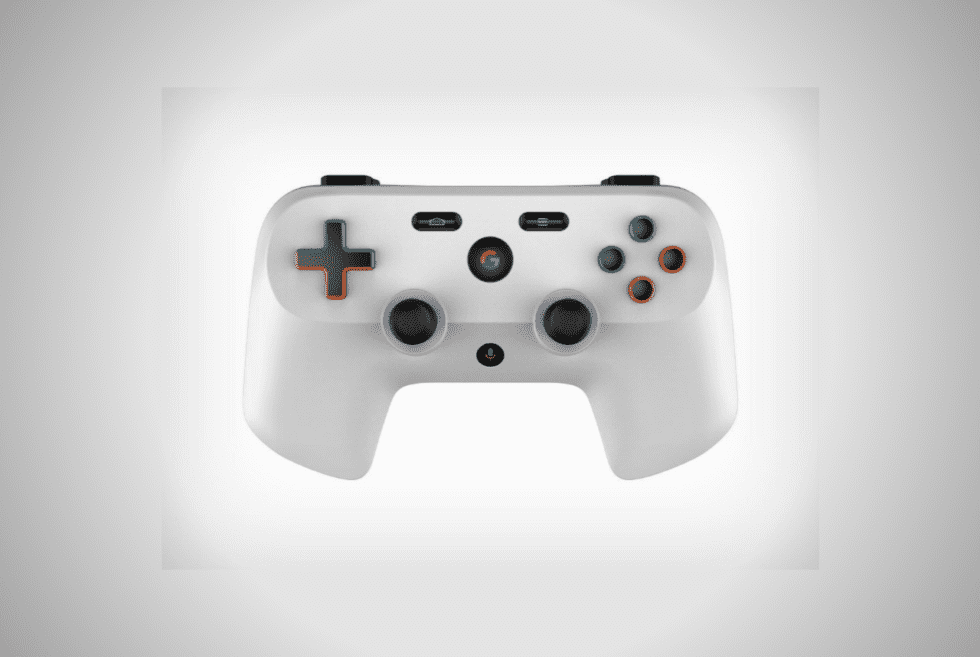 The latest rumors are suggesting that something big is cooking and will end up shaking the gaming industry. Sega is no longer a player in the console gaming market but continues to create and publish games. Analysts are speculating that the aforementioned company is partnering with Google to develop a brand new next-generation game system. For now, we’re going to treat it as mere speculation, but we do have something more concrete. It looks like the search giant is unveiling its plans to offer a game-streaming service soon. Shortly after, a patent of what appears to be the Google Project Stream controller pops up online.

Last October, the company began testing its new platform by running Ubisoft’s Assassin’s Creed Odyssey. Finding out that a special controller is on its way, the pieces are now falling into place. Sources confirm that the patent was reportedly for “Notifications on Game Controller.” Moreover, the documents also include an image of what’s possibly the final design of what the gamepad would look like.

So far, it appears to have an ergonomic design that’s similar to a Sony DualShock 4. You have a D-pad on the left and four face buttons on the right. These feature edges that have the yellow, blue, green, and red colors, which correspond to the brand’s logo. The middle portion houses the action, home, and menu buttons. There are also two analog sticks toward the bottom with what looks like a mic button in between. We’re suspect that the latter launches the Google Assistant feature. Let’s hope that more details regarding the Google Project Stream head our way soon.

Cubbit: The Private Cloud You Only Pay Once [20% Discount Code]

Cubbit is a cloud storage solution that boasts a peer-to-peer framework that hosts encrypted data in chunks to keep information private and safe.