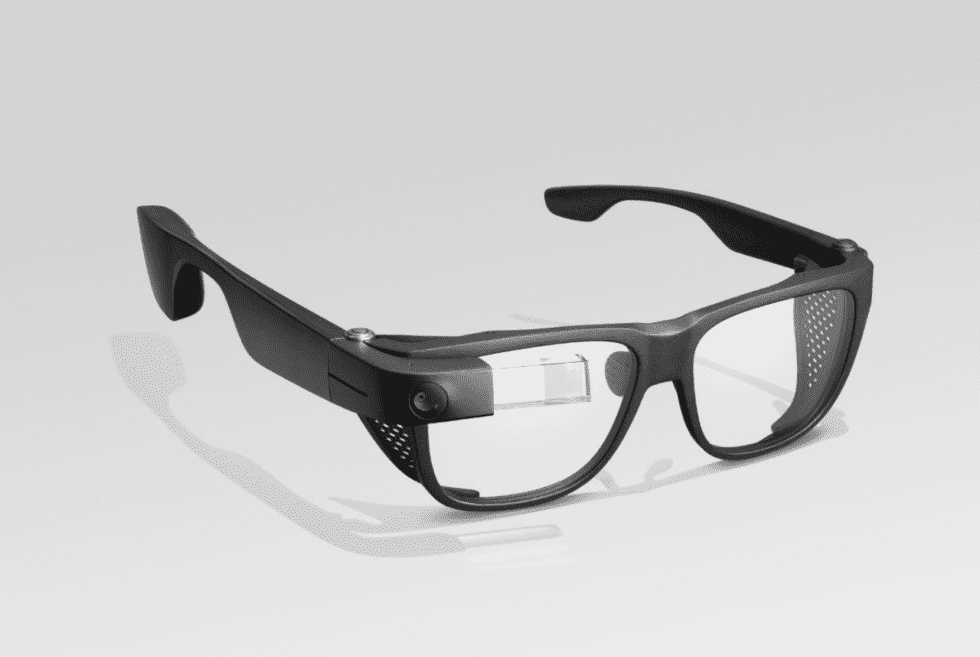 Following its dismal sales performance, Google Glass appeared to be a big failure. For a while now, it seems like the search company is out of the picture with competitors in the lead. Presently, Microsoft appears to be on top with a massive push to market the HoloLens 2. Following closely are other brands that are hoping to grab a slice of the pie. However, like world-class champions, the Mountain View, California-based tech giant is ready for a rematch. It’s coming out swinging with a new and improved version of the original—the Google Glass Enterprise Edition 2.

Reports from various analysts pointed out that the first commercial version failed due to poor marketing. While the product was indeed cutting-edge with all the bells and whistles of a flagship device, but consumers thought otherwise. Even though industrial sectors found it useful, it was different for casual users. Retailing for $1,500 a pop, consumers were not about to spend that much to beta test a product with vague marketing. Now, that there are more practical applications available, Google just might have a shot this time around.

The Google Glass Enterprise Edition 2 will retail for $999 and is significantly lower than the $3,500 HoloLens 2. Moreover, the new design looks more like a decent pair of glasses than the first model, which absolutely helps. Unless people closely examine your eyewear, the small protrusion is barely visible at all. Powering this new wearable is a Qualcomm Snapdragon XR1 with 3 GB of RAM and a 32 GB internal storage. Just don’t expect it’s processing power to be on par with Microsoft’s AR offering. Lastly, the safety frames come from Smith Optics.

This BLUETTI Power Week, Get To Know The BLUETTI B230 and B300 Battery Modules

The BLUETTI B230 and B300 battery modules work independently and offer versatile power source for both indoor and outdoor use.