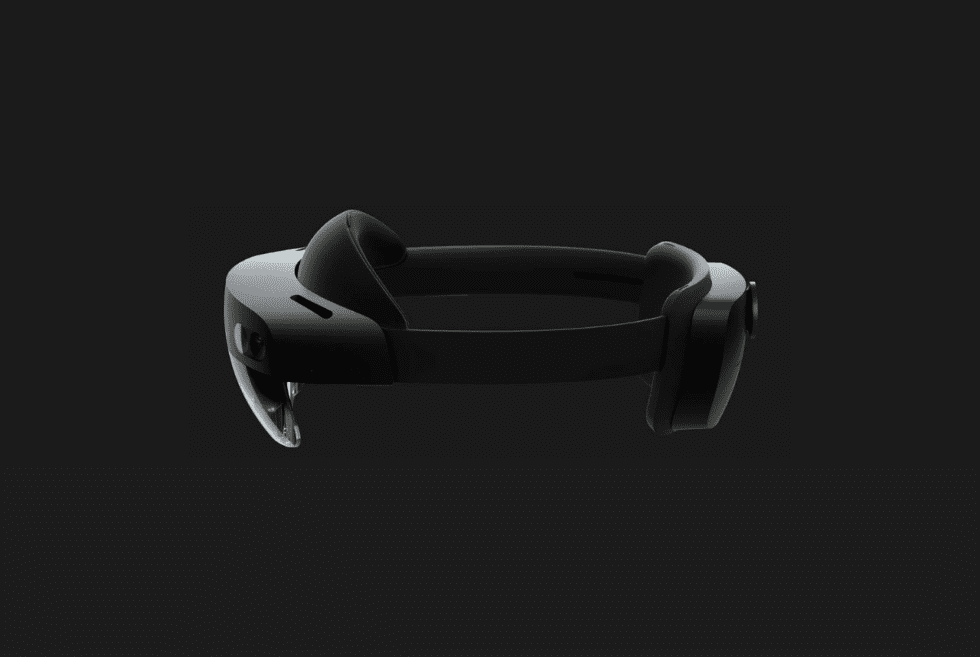 The 2019 Mobile World Congress in Barcelona was a giant showcase of all the next-generation tech that’s heading our way. It seems that 2019 will be the year when folding smartphones finally become reality. Samsung and Huawei are both spearheading the future with the Fold and Mate X respectively. Microsoft has long abandoned its effort to produce mobile phones and is shifting its focus on mixed reality tech. The Microsoft Hololens 2 takes everything great about the original and improves upon them. The new model is not exactly budget-friendly with its $3,500 price point.

Nevertheless, the features and functions that it brings to the table should practically pay for itself in the long run. Current VR headsets in the market are primarily for entertainment purposes. On the other hand, the Hololens 2 is purely for business. The new version is noticeably smaller and lighter than the original. Early impressions also claim it offers a wider and better field of view this time around.

Just like the first version, the Microsoft Hololens 2 allows users to view and interact with holographic elements. Conventionally, designers and engineers rely on various input devices to toggle and tweak their projects. The cutting-edge tracking technology detects the user’s hands and motions to interact with the virtual objects. The headset runs on a Qualcomm Snapdragon 850 chipset, which is a powerful platform available on modern smartphones. We understand that this is a product made for commercial purposes. However, the potential it offers for entertainment and gaming is an exciting possibility.