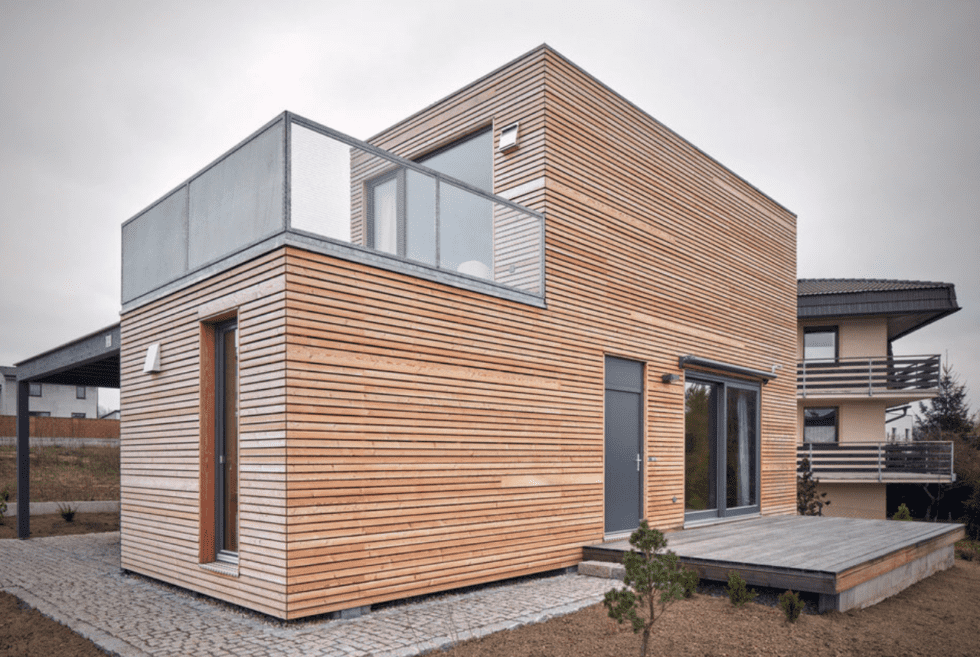 In the Pilsen Region of the Czech Republic lies the two-story Freedomek House No. 61. It arrived to the site in two modules fully furnished, right down to the cabinetry and furniture. It certainly gives a new meaning to the term “popup house.”

Don’t mistake speed for clunkiness, though. This prefab home boasts some brute thanks to a construction made almost entirely of timber. That includes the wood fiber insulation and the northern larch facade. And don’t forget the oak flooring and gorgeous birch plywood furniture.

The aesthetic is true outside as it is inside. The larch gives the exterior a hint of texture with those ridged panels. Almost staccato-like, but cleaner and more refined. The modest upper level opens into a decently spacious deck, offering views of the country’s ninth most populated region. Minimalism has its ups and downs, and this one is definitely an up.

As a design principle, minimalism is about less, not lesser. The Freedomek House No. 61 nails that concept by keeping both interior and exterior subdued. No overlap exists between the two spaces, offering almost no transitory shock when traveling from one to the other. That’s a hard balance to pull off; Atelier Stepán deserves praise for doing it effortlessly.

Minimalism might not be your preferred your style. It’s definitely an acquired taste. But it’s hard to deny the pristine lines and angles inside and outside the Freedomek House No. 61. Few minimalist homes are as complex with such few elements. If you still don’t like it, check out the link below to see Atelier Stepán’s other works. 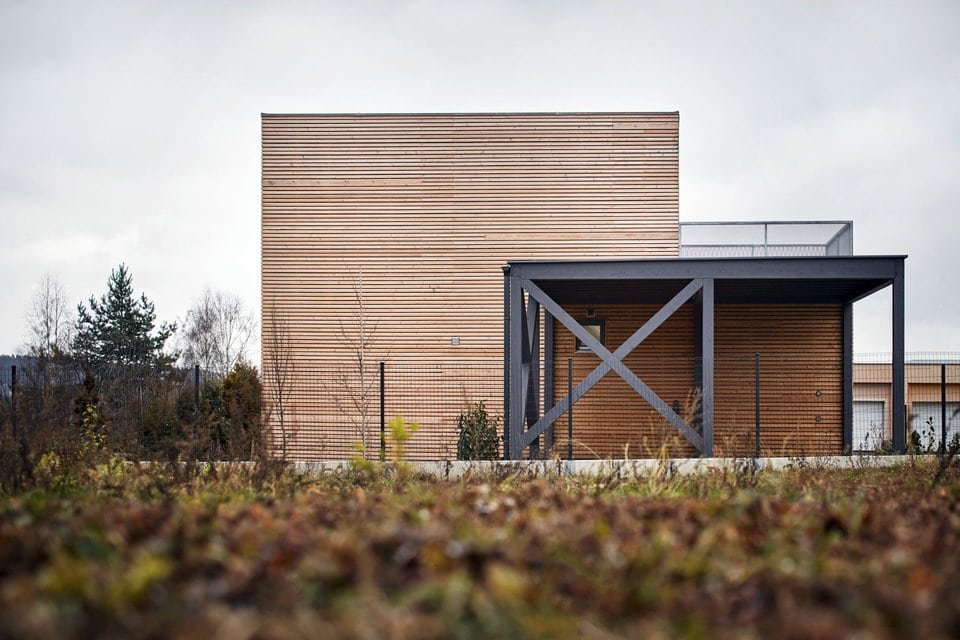 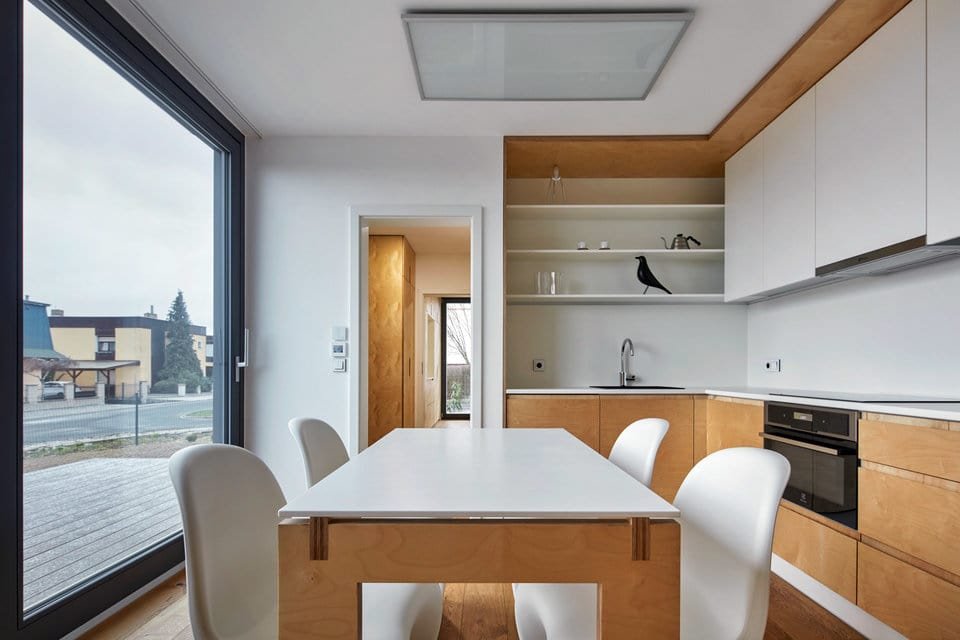 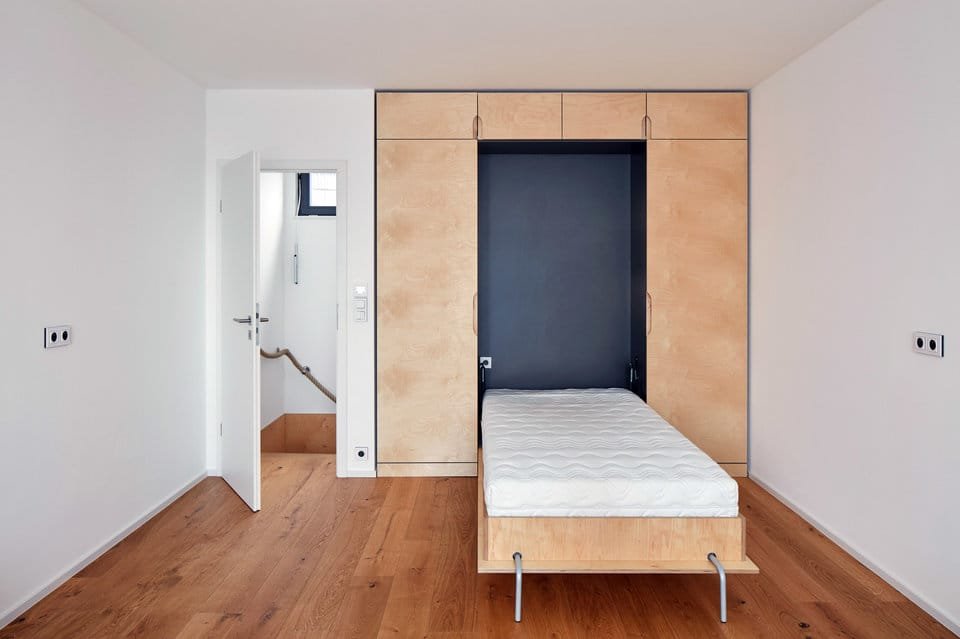 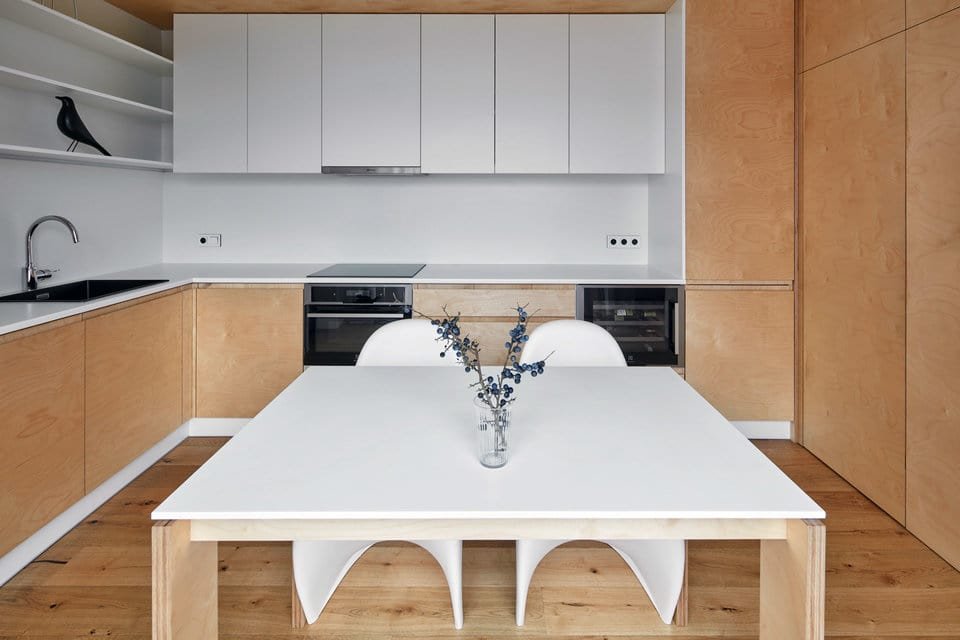 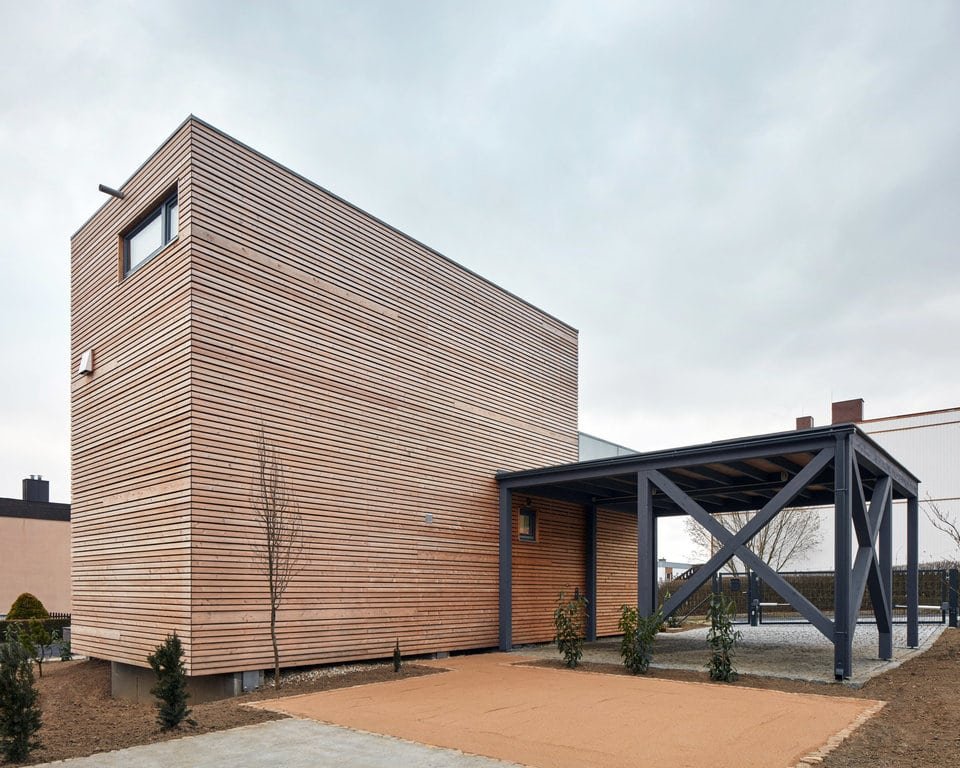 The Joshua Tree Folly Cabin has WiFi, a dining and lounge, a kitchen, a firepit, a soaking tub, and provides amazing views of the night sky.

The Timber House will feature a crisscrossed of narrow beams for its faca, patios for plants, and a rooftop urban farm.